Hikers at Four Dances Recreation Area now will have an easier time finding their way along the cliffs above the Yellowstone River.

The five-person crew made up of Montana Conservation Corps members from across the country installed four new posts and 25 new wayfinding signs along the network of trails.

The project was the culmination of Becky Hansen's five-month MCC internship at the Bureau of Land Management's Billings field office.

Hansen spent time hiking the trails and marking key GPS points on a map. Along with collaboration from her BLM colleagues, they identified the places most in need of the directional signs.

The crew also made the stained wood signs with white painted lettering.

"It's exciting to finally be putting everything up," Hansen said.

Modeled on the Civilian Conservation Corps of the 1930s, the MCC employs over 300 young people who are also AmeriCorps members. Each summer, the crews work on public lands projects across Montana and neighboring states.

Four Dances Recreation Area is managed by the BLM, and has 765 acres of open area on the top of the cliffs along the south bank of the Yellowstone River outside Billings.

The governor contests that all actions undertaken during former Bureau of Land Management head William Pendley's 424 days atop the agency are now subject to legal challenge. 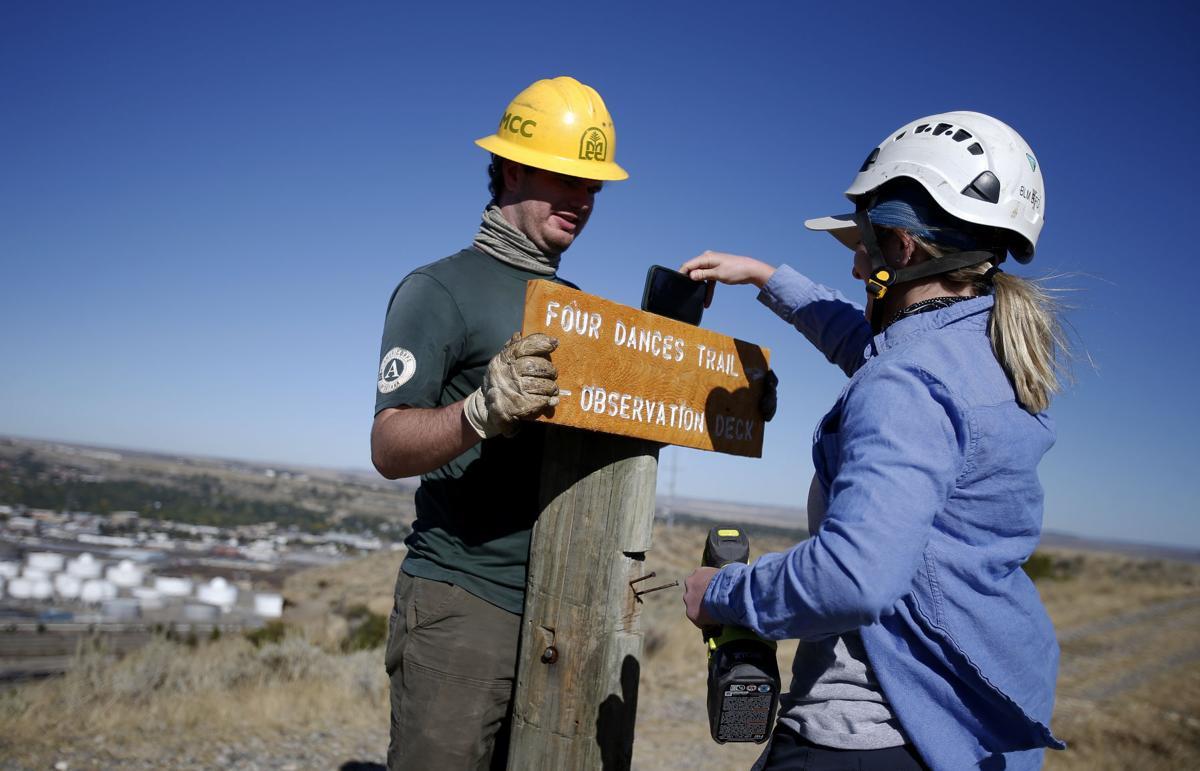 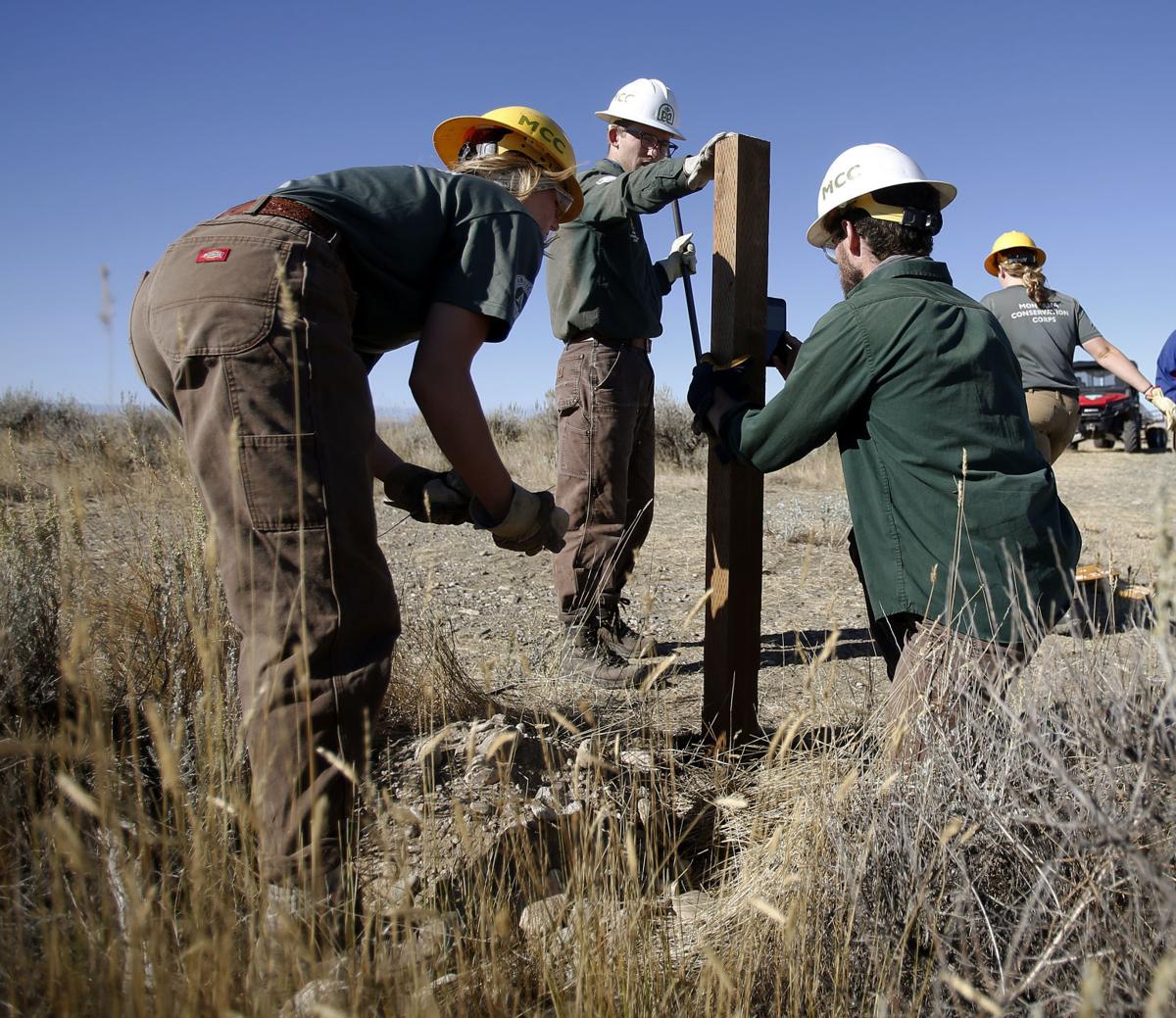 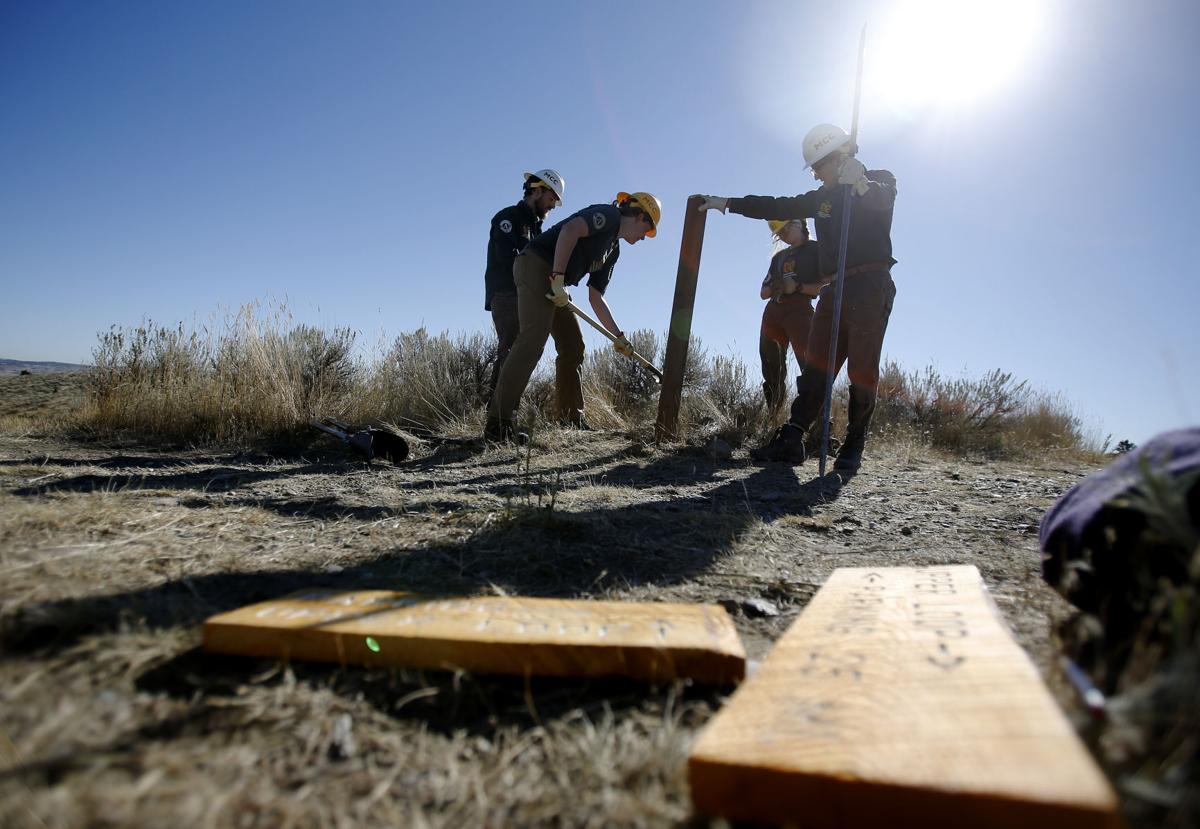 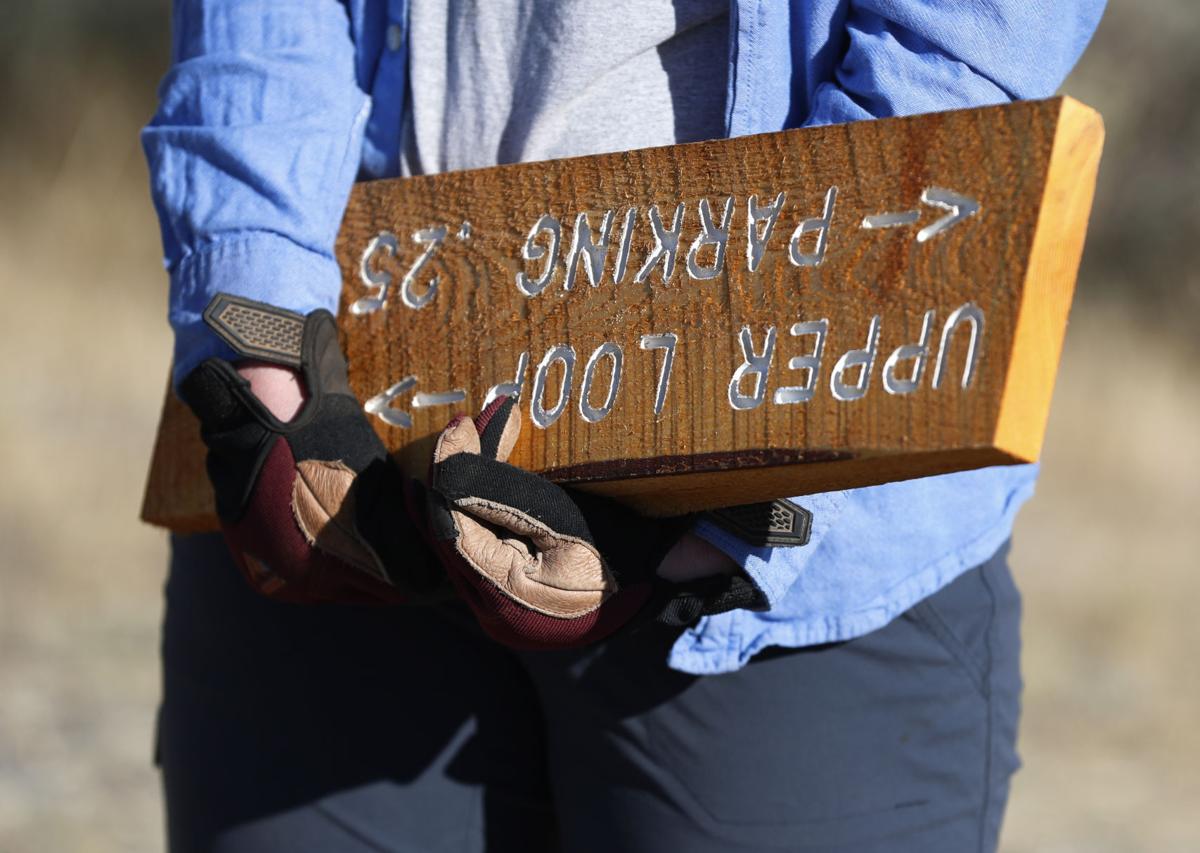