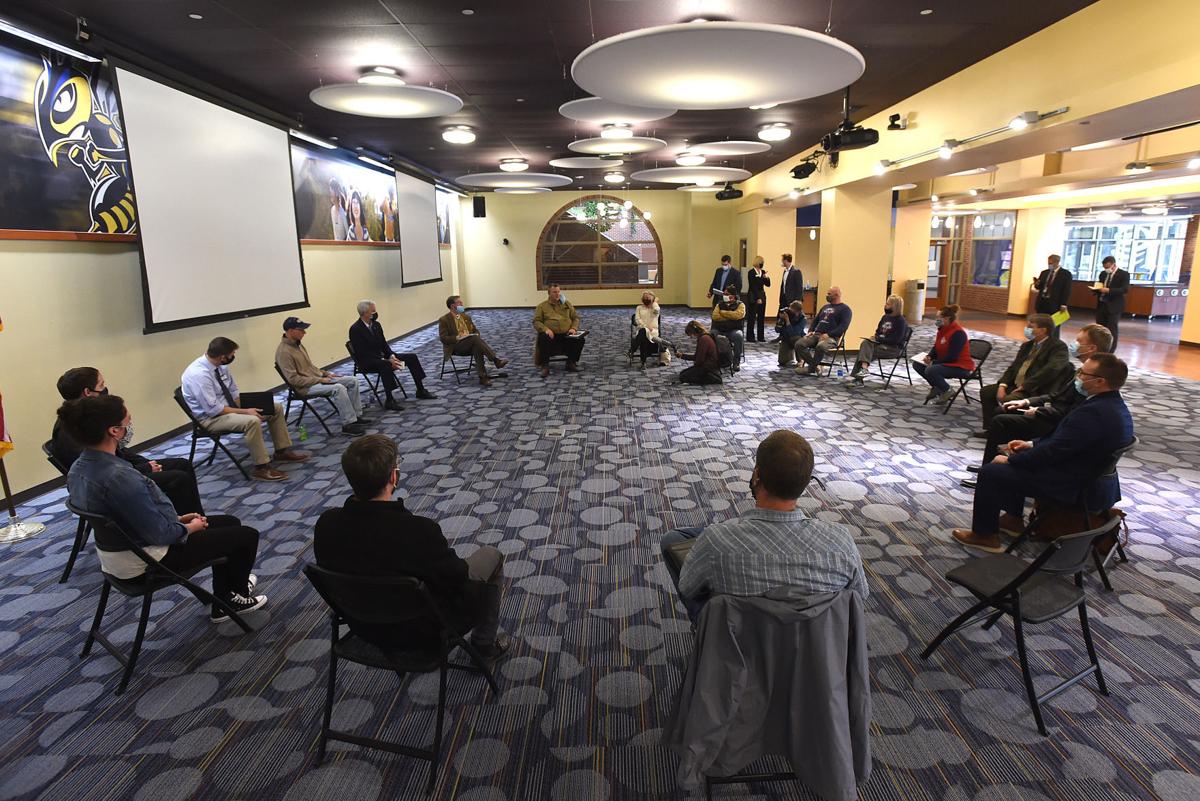 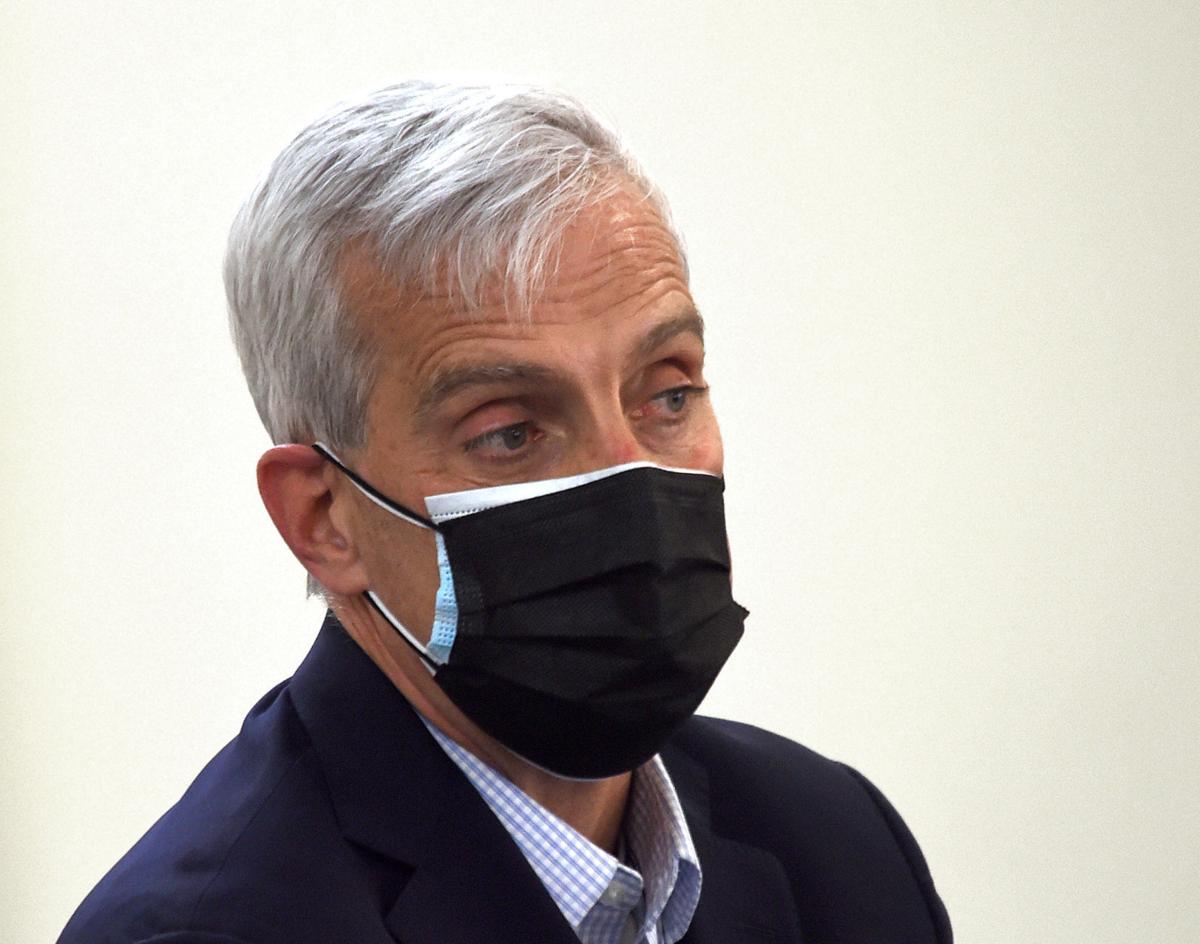 Secretary Denis McDonough, on invitation from Sen. Jon Tester, met with about 20 people at Montana State University Billings. He said the visit to the state is part of the VA and Biden administration's prioritizing rural health care for vets, who nationwide have shown a renewed interest in the department since the outbreak of COVID-19.

“We think that the moment we’re in now, where we’re seeing a surge of interest in care at the VA to get vaccinations for COVID…, we think that’s an opportunity for us to ask, to seek, other vets to come back into our system,” McDonough said after the round table talk.

McDonough, who previously served as chief of staff for President Barak Obama, is just under two months into his role as secretary of the VA. During his confirmation hearings, the 51-year-old said one of his priorities in heading the department will include addressing the immediate dilemma of the impact of COVID-19 on those who served. Other endemic problems for veterans McDonough plans to confront are homelessness, caregiver support and suicide prevention.

McDonough is just the second person in the history of the department to lead the VA, budgeted for the fiscal year of 2021 at $243 billion, who is not a veteran. Along with serving for four years as Obama’s chief of staff, he spent several years prior to that as the president’s deputy national security advisor.

Tester, who also attended Monday's meeting, said the first priority for the VA has to be vaccinating veterans. Beyond more shots in more arms, he said the most urgent problem the Montana VA Health Care System faces is staffing health care positions. MTVAHCS provides care to more than 47,000 enrolled veterans across 17 facilities.

“We need more docs. We need more nurses. We need more mental health professionals, and Montana’s done a pretty good job, but we still aren’t where we need to be,” said Tester, who also serves as chairman of the Senate Committee on Veterans' Affairs.

Just over 1,693,000 veterans are considered to be fully vaccinated against COVID-19, according to a national summary from the VA. Although McDonough said during a press conference in March that hesitancy toward getting a vaccine is generally lower than the department anticipated, the pandemic has still led to the deaths of at least 11,364 veterans.

The outbreak also led to 19.7 million cancelled, delayed or moved appointments for the 8.5 million veterans enrolled in VA health care, according to a statement released by McDonough in February following the passage of the $1.9 trillion American Rescue Plan. About $14.5 billion of that bill is slated to benefit veterans and their families either through direct aid or through improving the department’s infrastructure.

Those benefits will be available through programs like debt forgiveness for co-payments for VA health care, and $386 million set aside for job training and employment assistance for up to one year.

“We are getting the resources. We have proven strategies, including those that we’re seeing in Billings, and the challenge for us now is to institutionalize that across the system,” McDonough said.

The secretary will be in Montana through Wednesday, with more meetings with veterans to be held in Bozeman, Butte and at Fort Harrison in Helena.

Rainstorms grew more erratic and droughts much longer across most of the U.S. West over the past half-century as climate change warmed the planet, according to a study that concludes the situation is worsening.

All vets, plus spouses and caregivers, eligible for COVID vaccines through VA

Recent legislation has made all Montana veterans, along with their spouses and caregivers, eligible for COVID-19 vaccines through the U.S. Dep…