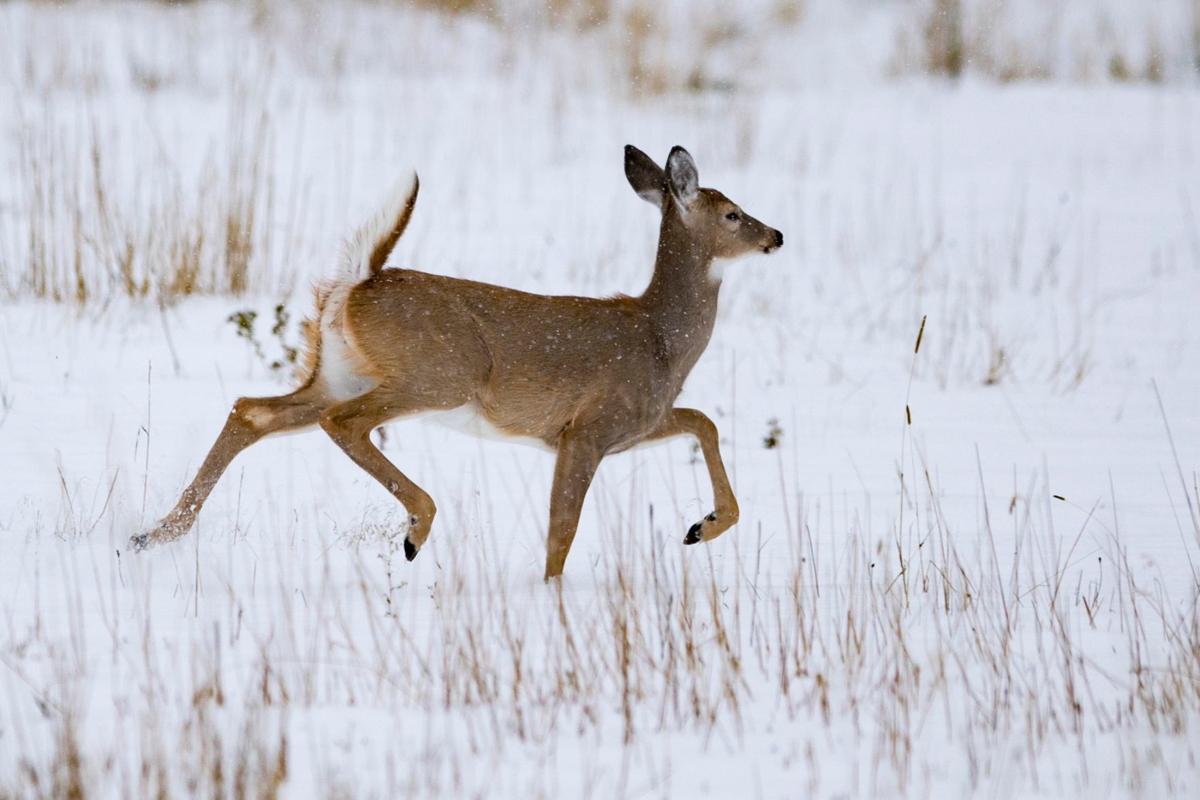 A young deer crosses a snowy field near the corner of Dorothy Lane and Bench Boulevard in Billings on Oct. 9. 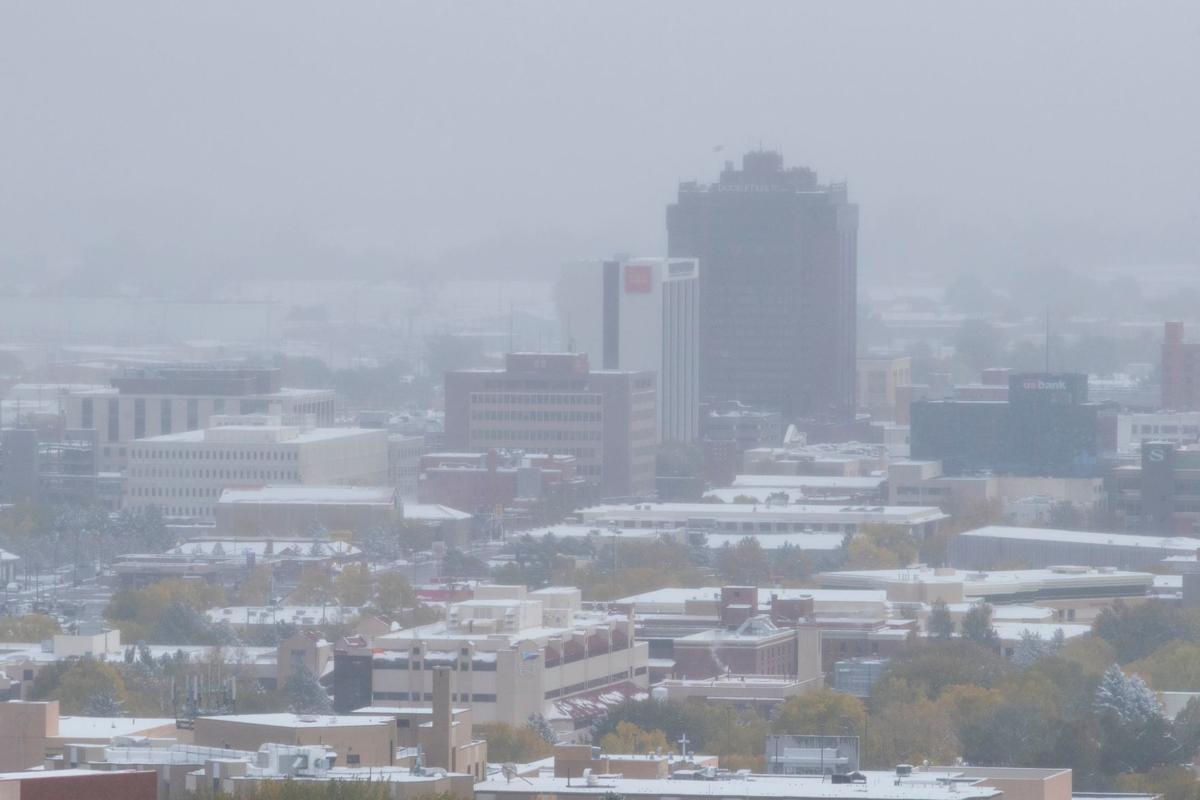 Downtown Billings is covered in a layer of snow following an early storm on Oct. 9. 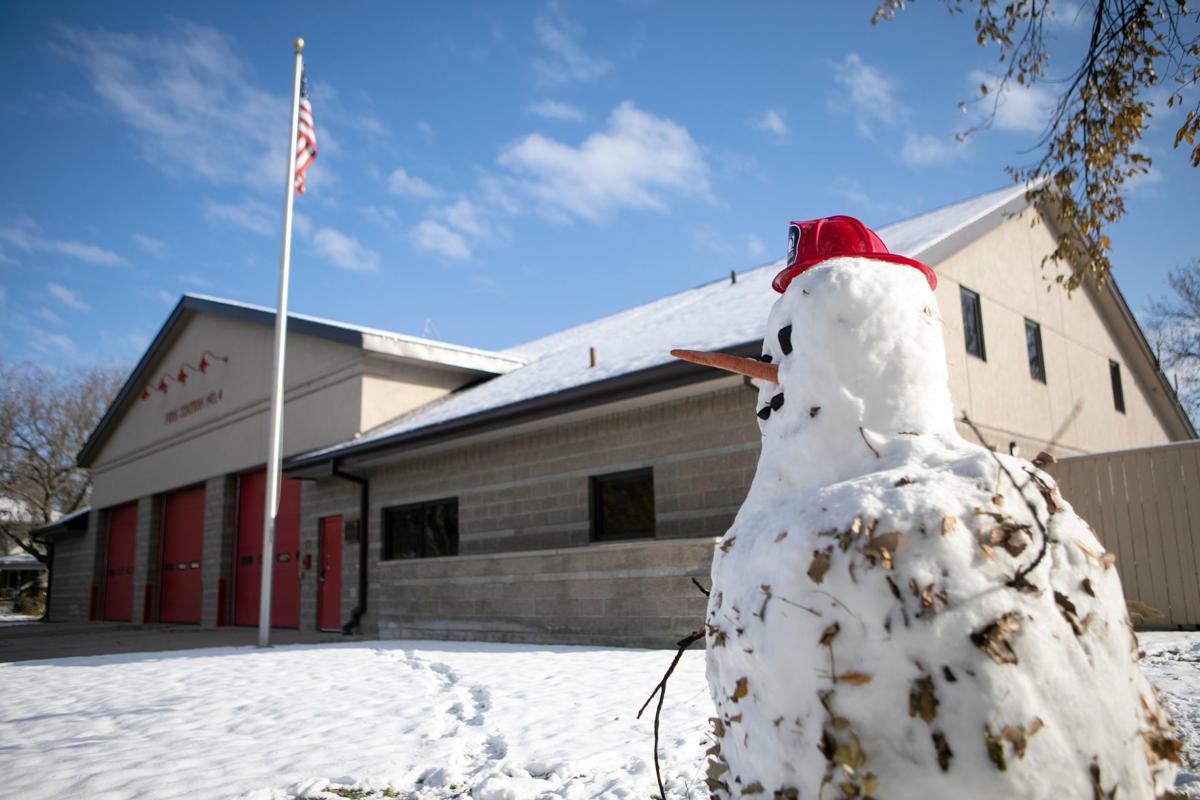 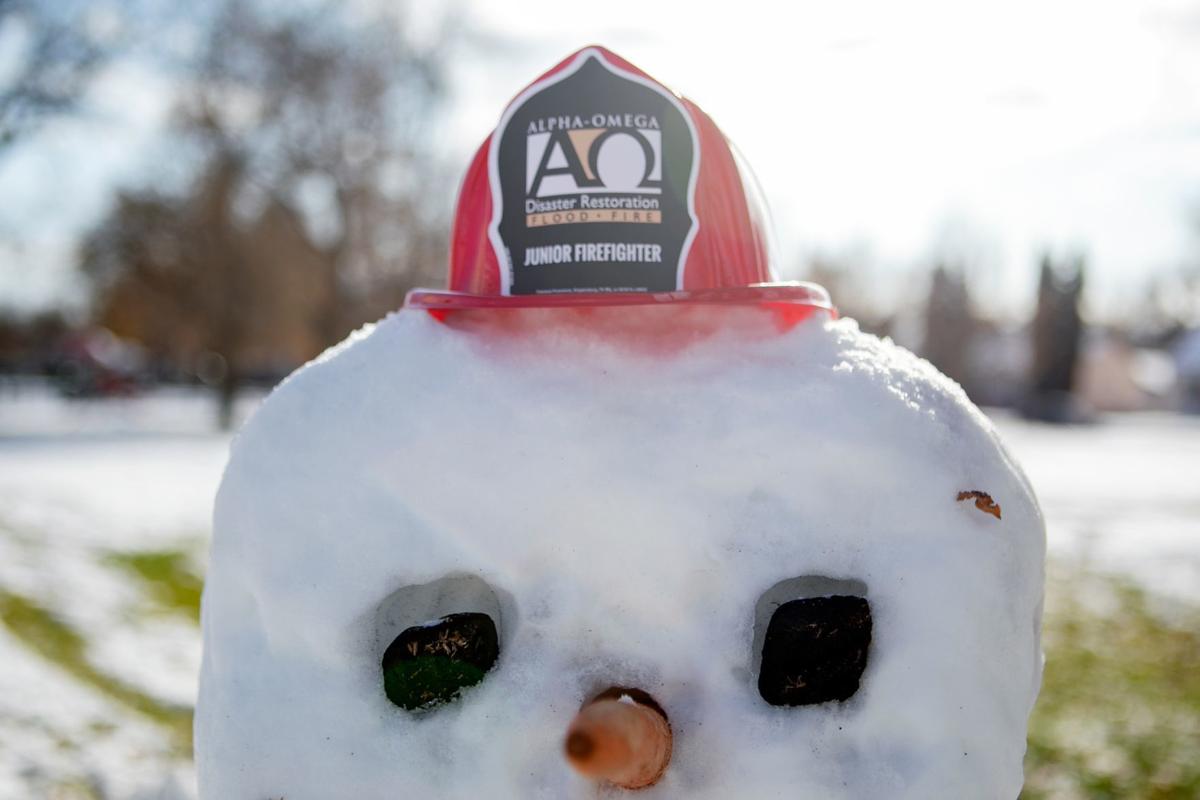 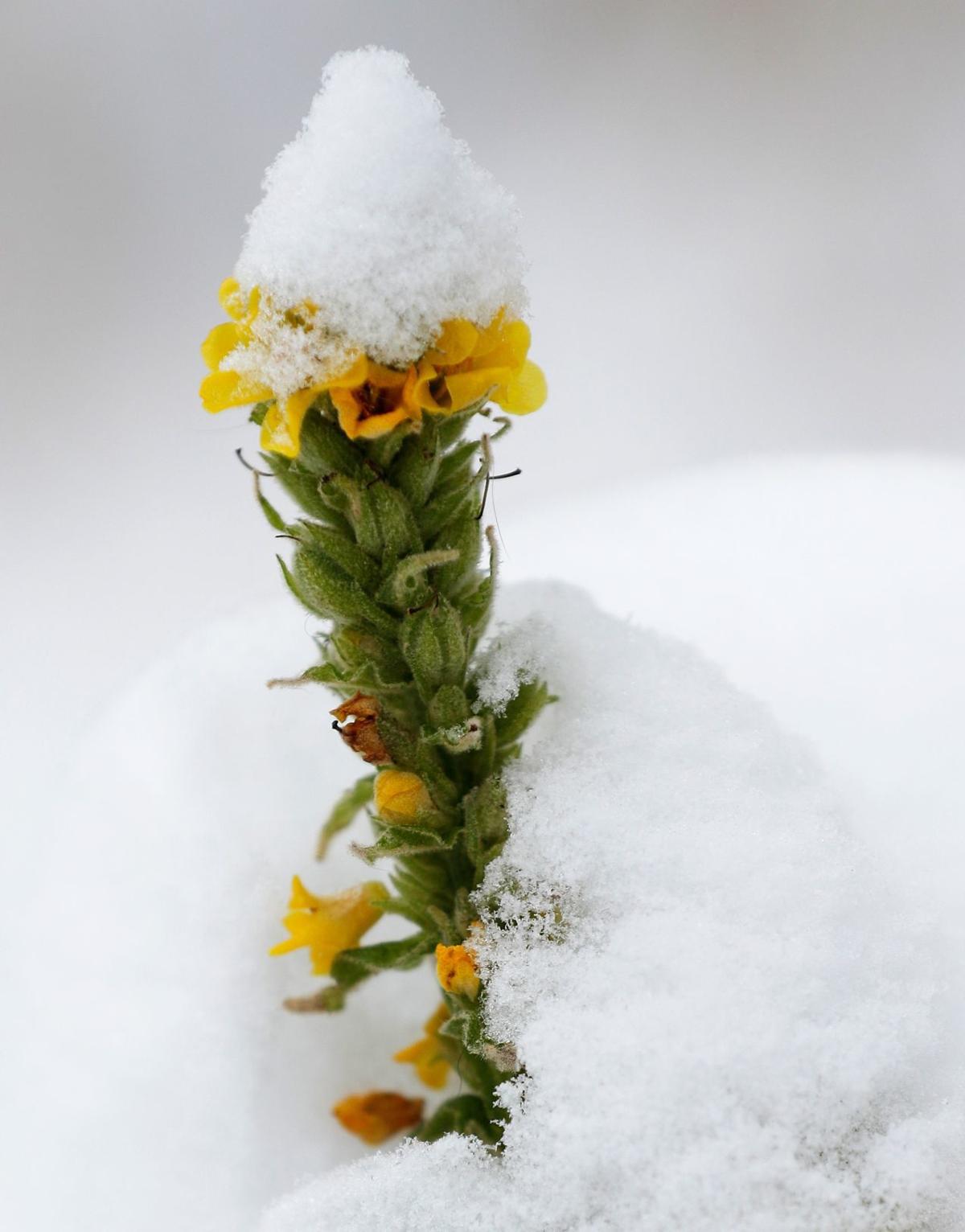 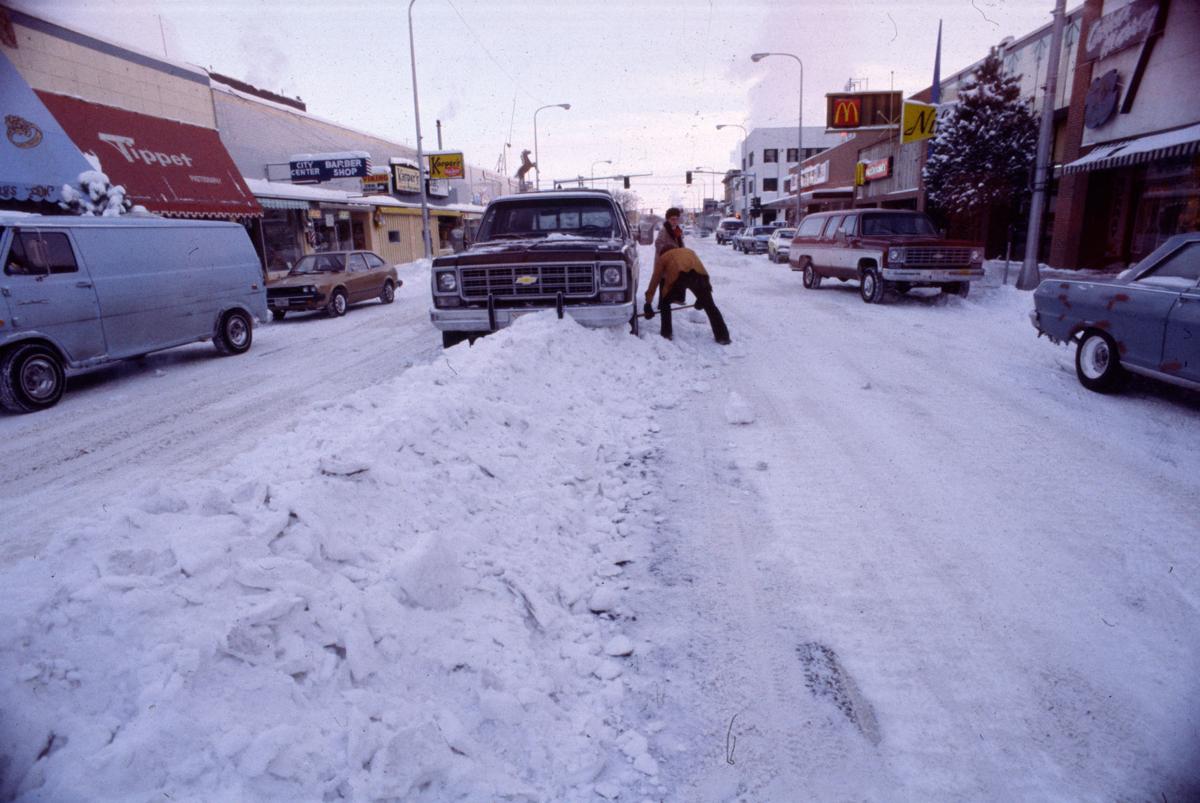 A man works to free a pickup from a snow pile in the middle of North 29th Street in downtown Billings in November 1978. 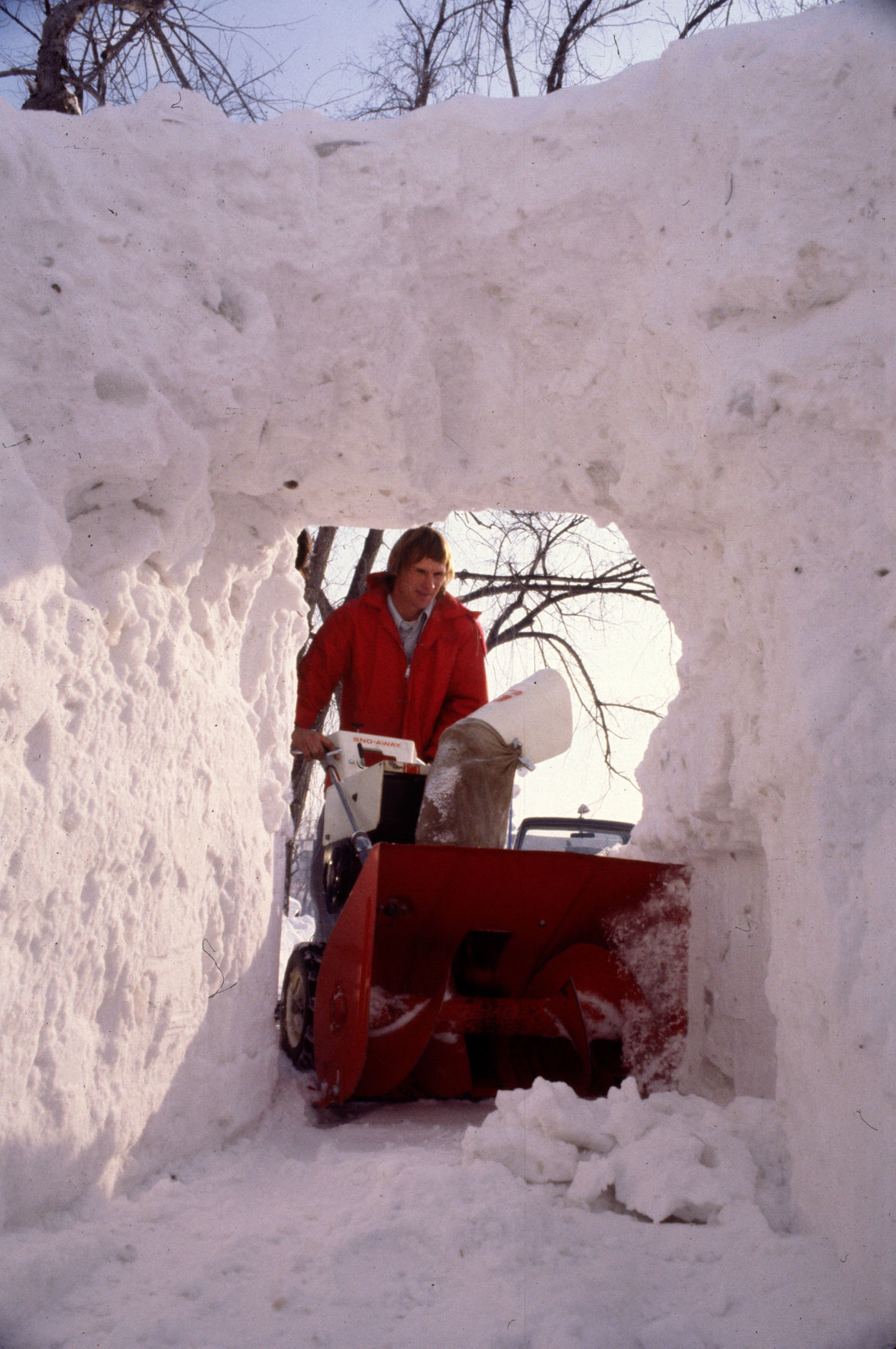 By Nov. 22, 1978, enough snow was piled in drifts in downtown Billings to allow a snowblower to drive under a snow bridge. 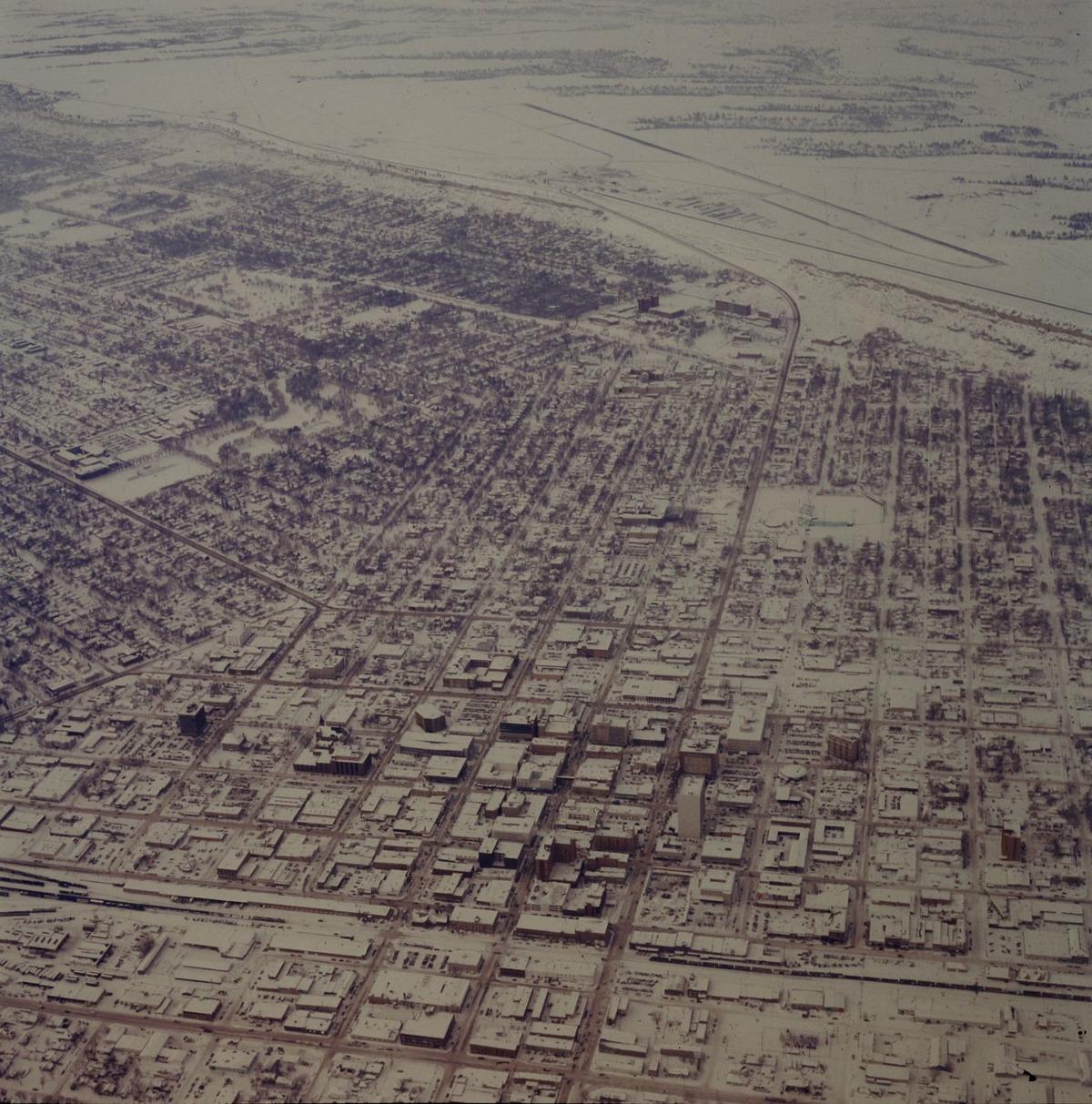 An aerial photo of Billings after a snowstorm in 1978. 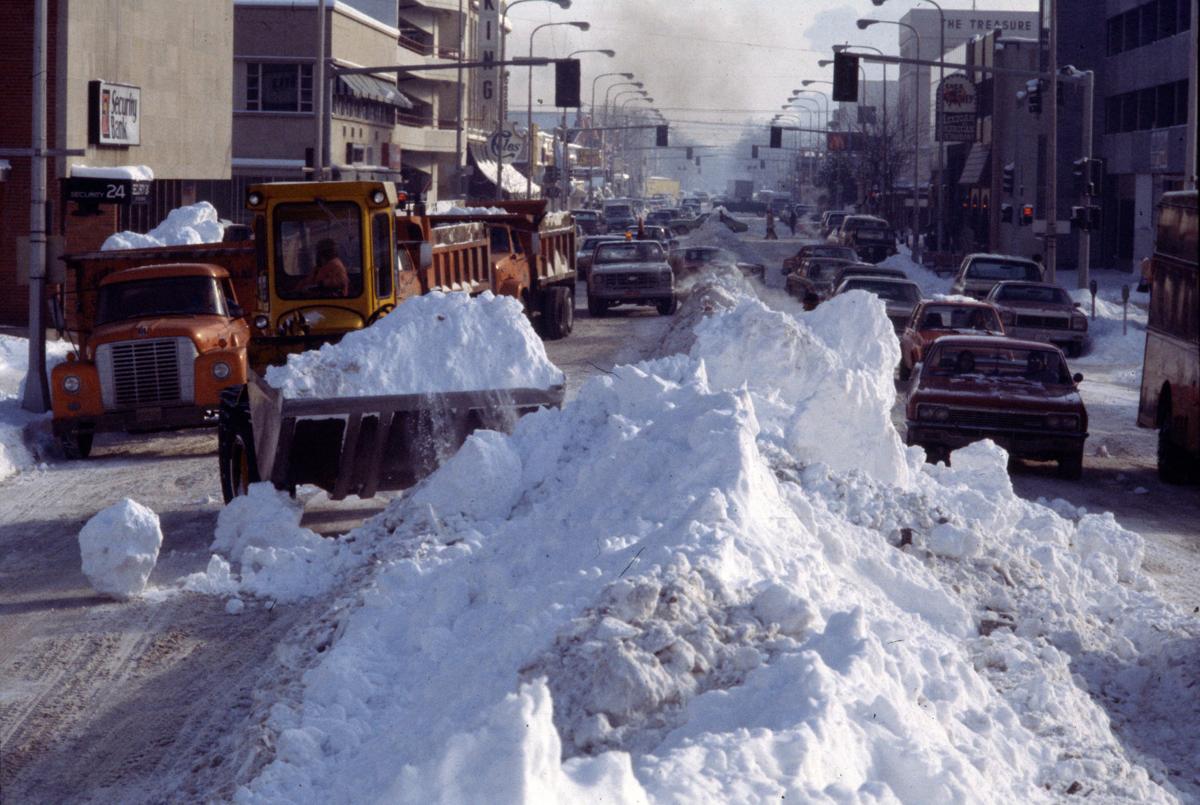 A young deer crosses a snowy field near the corner of Dorothy Lane and Bench Boulevard in Billings on Oct. 9.

Downtown Billings is covered in a layer of snow following an early storm on Oct. 9.

By Nov. 22, 1978, enough snow was piled in drifts in downtown Billings to allow a snowblower to drive under a snow bridge.

An aerial photo of Billings after a snowstorm in 1978.

Going into Thursday, Billings was on pace to have its second coldest October on record, falling just shy of October 1969.

The low temperature for October was zero degrees, a figure recorded on Oct. 29 that broke a daily record low of 1 degree set in 1991.

More cold and snow appears to be on the way, according to Aaron Gilstad, a meteorologist with the National Weather Service in Billings.

Gilstad says that timing and amounts remain uncertain, but it appears Billings could be in line for multiple days of snow next week, possibly beginning late Sunday and continuing into Monday.

Looking at historical two-year averages through September (a month selected because the full data for October 2019 is not yet available), Borsum noted that Yellowstone County from 2017 to 2019 is now experiencing the second coldest two-year span on record since 1977 to 1979.

"This year in particular our average for the year was really pulled down by a cold spell in February and March and we never really got that warm," Borsum said. "So now that we got into another cold spell at the end of October, it's just pulling the numbers down dramatically."

On Oct. 17 the National Oceanic and Atmospheric Administration's Climate Prediction Center published its winter seasonal outlook. Billings sits within a portion of Montana likely to have above-normal temperatures and above-normal precipitation for the months of December, January and February.

But the season outlook is a prediction, not a guarantee. Some uncertainty remains. For the near future, colder temperatures and intermittent snow appear to be a consistent feature of Billings weather.

"We're kind of stuck in this pattern," Gilstad said. "We haven't really had a lot of an inkling of it breaking down. It's really holding pretty tight, with the high (pressure) off the Pacific Coast up towards Alaska. So that keeps us in a northwest flow across our area coming back down into the central Plains. So that keeps us pretty active."

Those patterns should give the area consistent chances of periodic snow, with small breaks likely to be filled with windy days.

Billings has had 10.5 inches of snow at the airport during October.

Retrospective: The long, snowy winter of '78

After record-setting cold arrived in Billings, Fire Marshal Mike Spini wants area residents to take steps to avoid the devastating results he has seen repeatedly over his more than 20 years with the Billings Fire Department every time the thermostat takes a dive.