Pet of the week: Nacho
Share this
{{featured_button_text}}
1 of 2 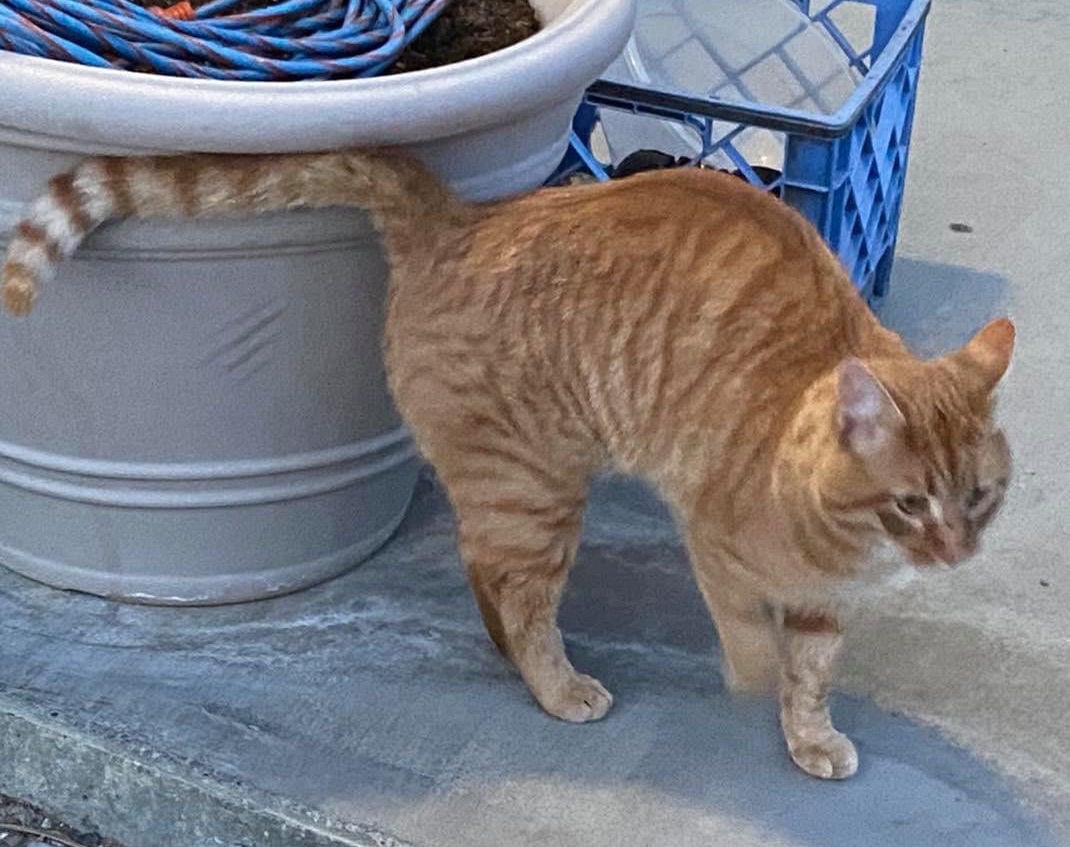 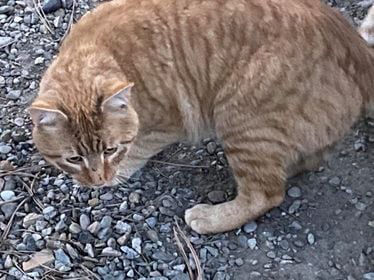 The 14-pound male cat was found in the country in the Bull Mountains near Roundup in late spring. He adopted a home as his own and though the owners fed him through the summer, they could not keep him.

Nacho is familiar with being indoors and has even tried to open the screen door to get into his previous home. He appears to be an indoor cat but may be more of an indoor/outdoor cat. How Nacho reacts to other cats or dogs in a home is unknown, but when he was around other cats who were not happy with him in his temporary home, Nacho was not aggressive towards them.

Emergency personnel were on the scene of a fatal crash that closed the eastbound lanes of I-90 between Columbus and Park City on Sunday. The a…

A homicide that occurred Saturday on the Crow Reservation remains under investigation.