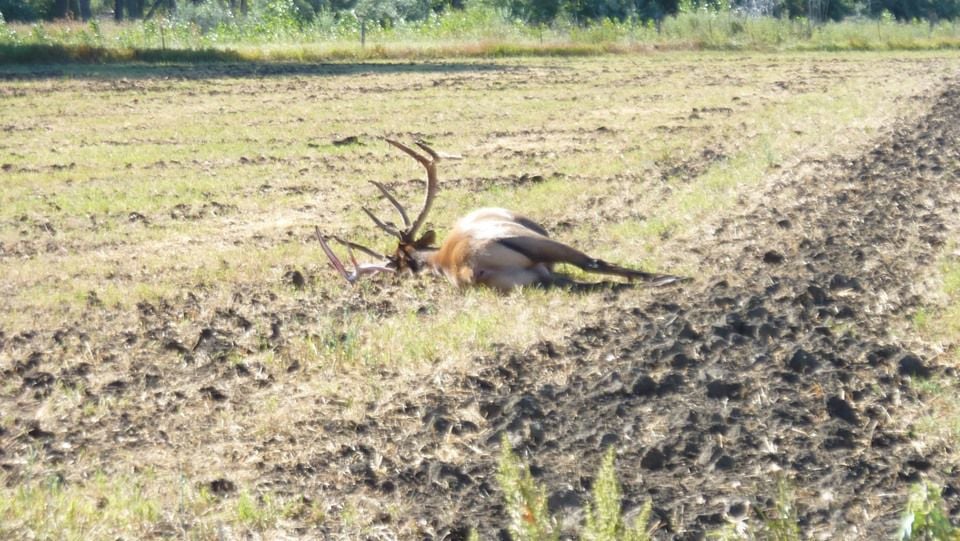 One of multiple dead elk found in Musselshell County in August. At least one of the animals had a single gunshot wound. Montana, Fish, Wildlife & Parks is investigating the apparent poaching incidents, and the reward for information leading to a conviction has been raised to $3,000. 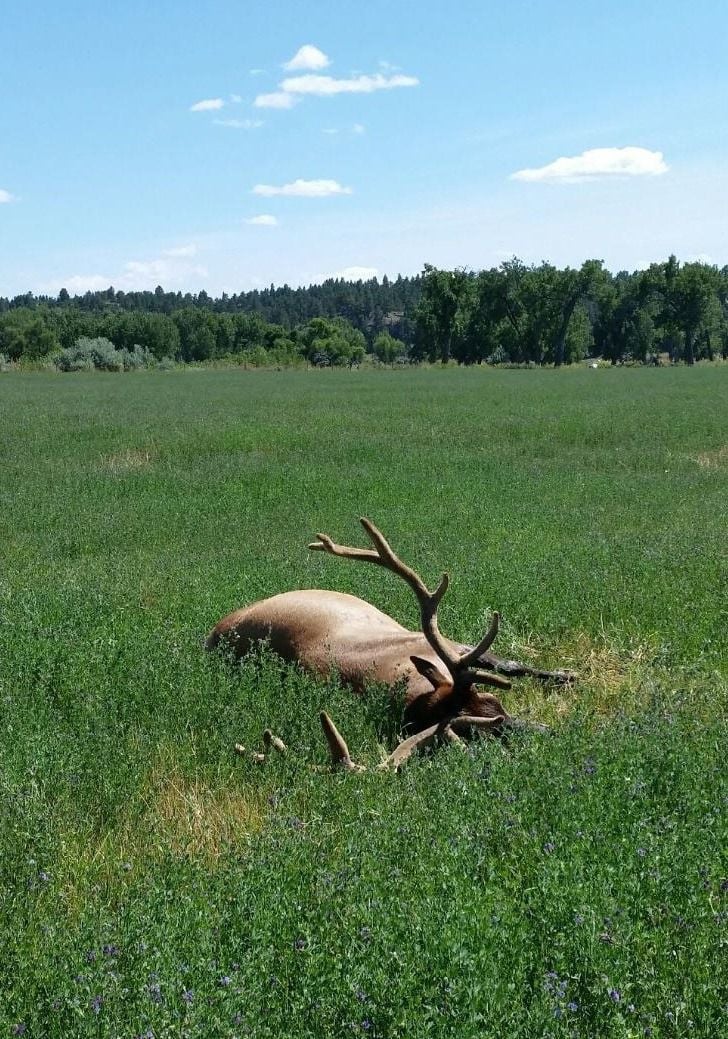 A poaching investigation is ongoing in Musselshell County after multiple dead elk were found in August. One of the animals was found with a single gunshot wound.

At least one of the animals had a single gunshot wound, according to a Facebook post published Sunday afternoon on the Musselshell County Sheriff's Office Facebook page.

As of Sunday afternoon two dead elk had been found near each other. About two hours after the initial Facebook post it was updated to announce a report of a third elk.

"I will tell you there are a substantial number of people who are pretty angry about this because it's just so senseless," Sheriff Shawn Lesnik said Monday morning. "It's just unfathomable."

Lesnik said that Montana Fish, Wildlife & Parks was the lead agency on the investigation and that he could not currently disclose more information. He did say the Facebook post he wrote Sunday about the incidents had 109,577 engagements. As of 9 a.m. Monday morning the post had been shared 2,800 times, liked 2,200 times and commented on 515 times.

The first animal was found "east of Roundup," with a single gunshot wound, according to the initial Facebook post.

"The entire bull, a mature six point, was left to rot in the field," the post says.

Anyone with information is asked to call the Musselshell County Sheriff's Office or to call 1-800-847-7778, the Turn in Poachers Montana (TIP-MONT) hotline.

JACKSON, Wyo. — Celebratory social media posts tipped off authorities to a trio of Montana mountain lion hunters who illegally killed a lion i…