The Billings Community Foundation will receive $98,500 from the downtown tax increment finance district to modernize its sewer lines and make its building more accessible to people with disabilities.

In July, the foundation had approached the Billings City Council with a request of $181,000 in TIF funding that ultimately failed to gain approval after a series of motions and counter-motions led to a failed 5-5 vote.

The $98,500 was approved unanimously by council on Monday night.

A tax increment financing district is a special zone where some commercial property taxes are diverted into public/private urban renewal projects within the boundaries of the district. The goal is for the renewal projects to lift property values in the entire district, thus generating more growth and more taxes to renew the TIF fund.

The Billings Community Foundation's headquarters are in the old red-sided Commons 1882 and George Henry's restaurant building on 4th Avenue North and North 30th Street downtown. The building was originally a home built in the late 1800s and is in need of significant work to its sewer lines, bathroom and parking lot.

The foundation applied for funds to take on the projects earlier this summer and received initial approval from the Downtown Billings Partnership board for $181,000 worth of work.

The DBP is overseen by City Council and is the steward of the TIF funds collected from downtown properties. Its board makes the initial approval of TIF applications.

When the foundation appeared before the council in July for final approval, some council members expressed their discomfort with awarding the TIF funding to a nonprofit organization. Council member Frank Ewalt eventually made a motion to approve the Billings Community Foundation's request at half of what it had asked for.

The move created some angst on the council. Council member Kendra Shaw had pointed out that the Montana Rescue Mission, another nonprofit in the community, was awarded its full $400,000 request for TIF funding when it went before the council in April.

Ultimately, Ewalt's motion failed. The council then voted on awarding full funding, but it failed on 5-5 vote. Council member Shaun Brown was absent that night, leading to an even number of council members.

"I'm sorry that you had to come back a second time," council member Penny Ronning told Wright when she stood before the council on Monday night.

That was voted down 7-3 — council member Frank Ewalt was absent — because the foundation's application on Monday night only included the $98,500 request.

"I consider myself a respecter of procedure," quipped Mayor Bill Cole.

He and other council members encouraged Wright to return with another application for the remaining projects.

"We'll look at what opportunities there are," Wright said. "It definitely felt good to see the council supportive."

UN secretary general says 'the world must wake up'

UN secretary general says 'the world must wake up'

Montana is one of only two states where Kristin Chenoweth hasn't performed, and she'll check it off her list Sunday at the Alberta Bair Theater in downtown Billings.

The city is currently converting the flow on North 29th Street and North 30th Street downtown from one-way to two-way traffic.

The Burger Dive, Kibler & Kirch and a group that wants to bring Your Pie pizzeria downtown, have all applied for funding through the TIF district from the Downtown Billings Partnership. 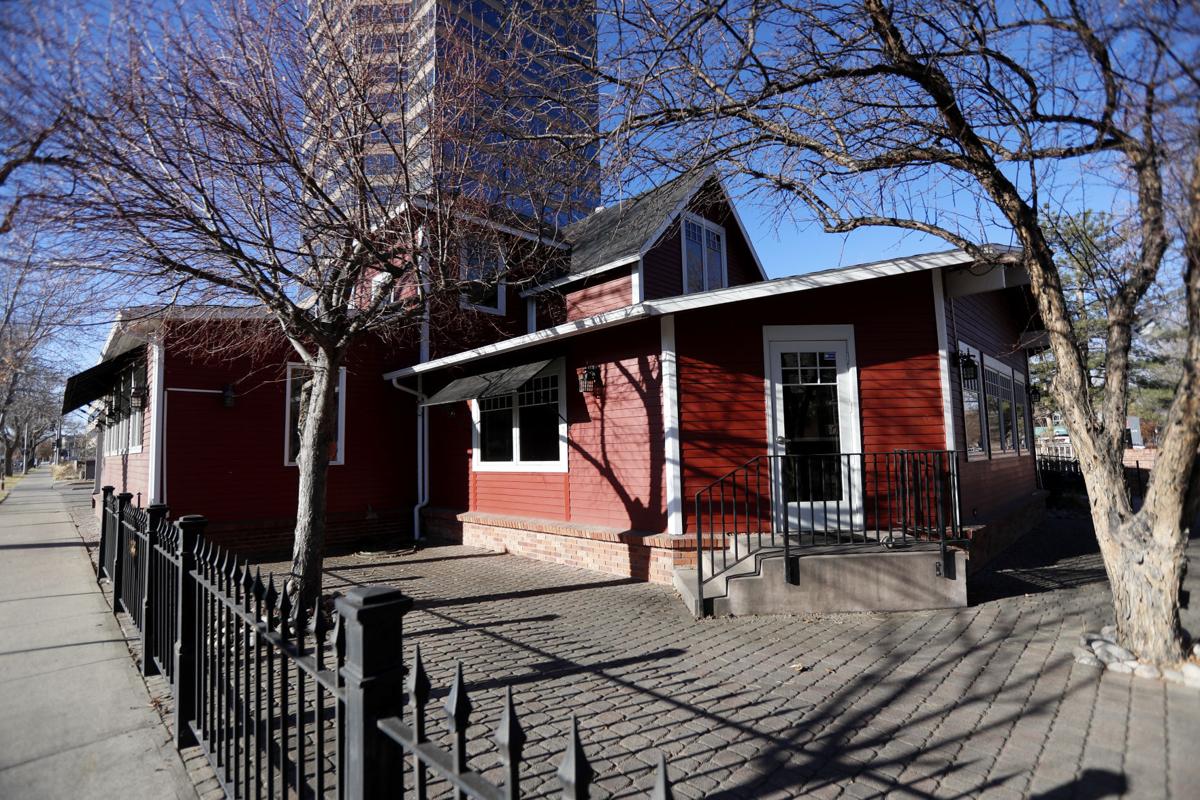 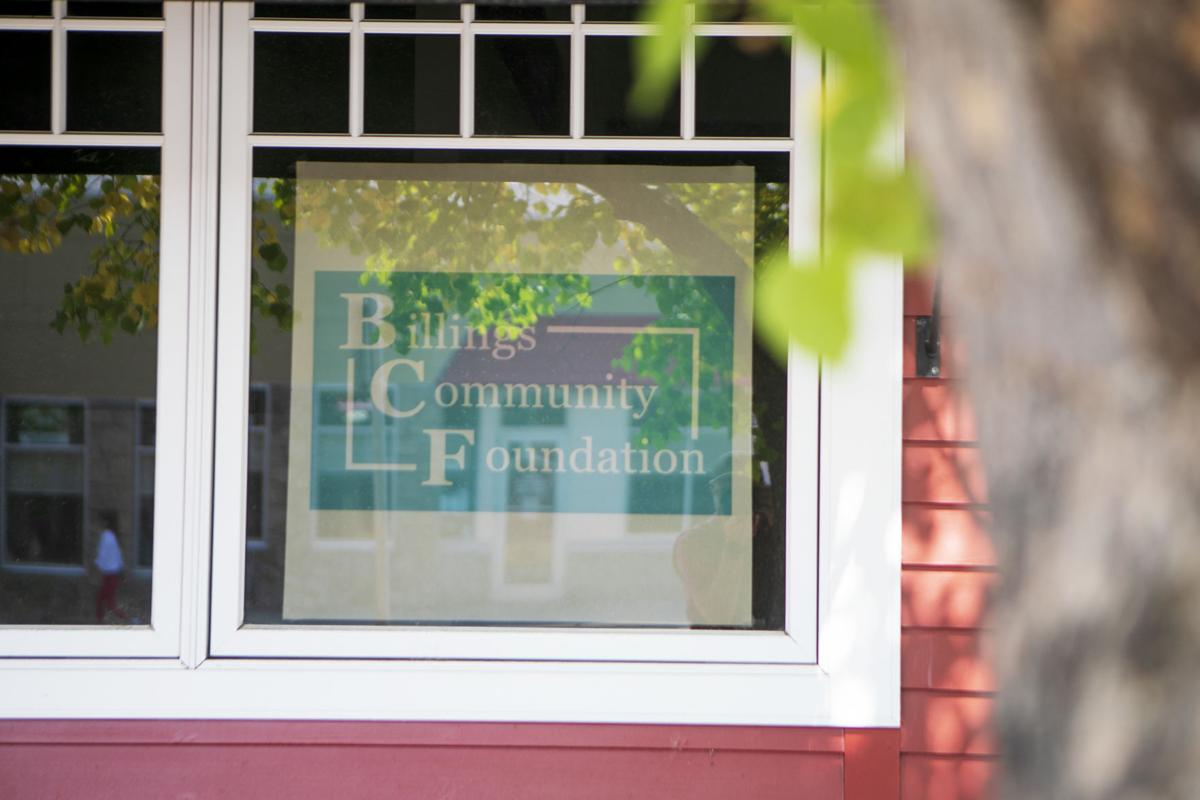 A sign hangs in the window of the Billings Community Foundation building Friday, July 30, 2021, in downtown Billings.