Scrutiny of Indian Health Service not unique to Montana
Share this
× 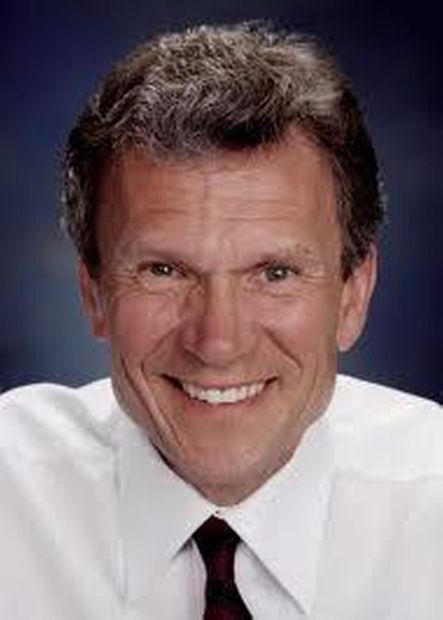 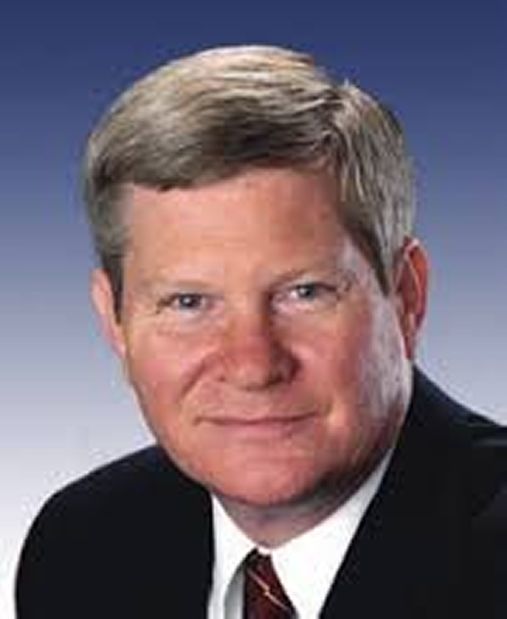 The problems under investigation in the Billings Area Indian Health Service are not unique in the national system.

Twice, the Aberdeen Area IHS office in South Dakota has been investigated by the federal government, once in 1993 and again in 2010.

In 1993, then-U.S. Sen. Tom Daschle, D-S.D., requested the GAO conduct a study of IHS employment practices, specifically in the areas of salaries and recruitment programs.

“The GAO review was catalytic in bringing greater scrutiny and attention to IHS hiring practices,” Daschle recently told The Billings Gazette. “It made a difference. It is the only real means by which Congress can ascertain the facts.”

In 2010, then-U.S. Sen. Byron Dorgan, D-N.D., initiated an official investigation of the Aberdeen IHS in response to years of complaints from Indians, tribal officials and IHS employees. The complaints ran from mismanagement, to poor employee performance, employee accountability, reduced services and even malfeasance.

On Sept. 28, 2010, the Indian Affairs Committee held a hearing on its findings, which included deficiencies in management, employment accountability, financial integrity and oversight.

Among the findings were:

— IHS's repeated use of transfers and reassignments, or lengthy administrative leaves to deal with employees with a record of misconduct or poor performance.

— Some of the health care centers had a history of missing or stolen narcotics and nearly all of the facilities failed to provide evidence of performing consistent monthly pharmaceutical audits of narcotics and other controlled substances.

— Five IHS hospitals in the Aberdeen service area were at risk of losing their accreditation or certification from the Centers for Medicare and Medicaid Services.

— Lengthy periods of senior staff vacancies, including the CEO, resulting in inconsistent management and leadership.

— Backlog in posting, billing and collecting claims from third-party insurers such as Medicare, Medicaid and private insurers.

— IHS health care providers with expired state licenses or other certifications, a violation of federal regulations and internal IHS policies.

As a result, corrective action plans were developed and are monitored.

“Scrutiny over the management of Indian Health Service has been a continual concern over the past decade,” said U.S. Sen. Tim Johnson, D-S.D., a member of the Senate Indian Affairs Committee. “The federal government has a treaty and responsibility to provide quality health care to American Indians throughout the United States.”

Johnson said he will continue to engage with IHS to ensure high quality standards are met when it comes to management, staffing and patient care.

The problems with the Billings Area IHS are so pervasive and have existed for so long that Montana’s Congressional delegation recently called for an investigation from the federal Government Accountability Office.

Indian Health Service Acting Director Dr. Yvette Roubideaux suggested a dose of cash would cure the federal program that has come under attack…

Temporary directors are currently in charge of four of the Indian Health Service’s 12 regional offices, including in Billings, which U.S. Sen.…

The Billings Area Indian Health Service can’t offer a full range of services, its new interim director says. But the services it does provide …