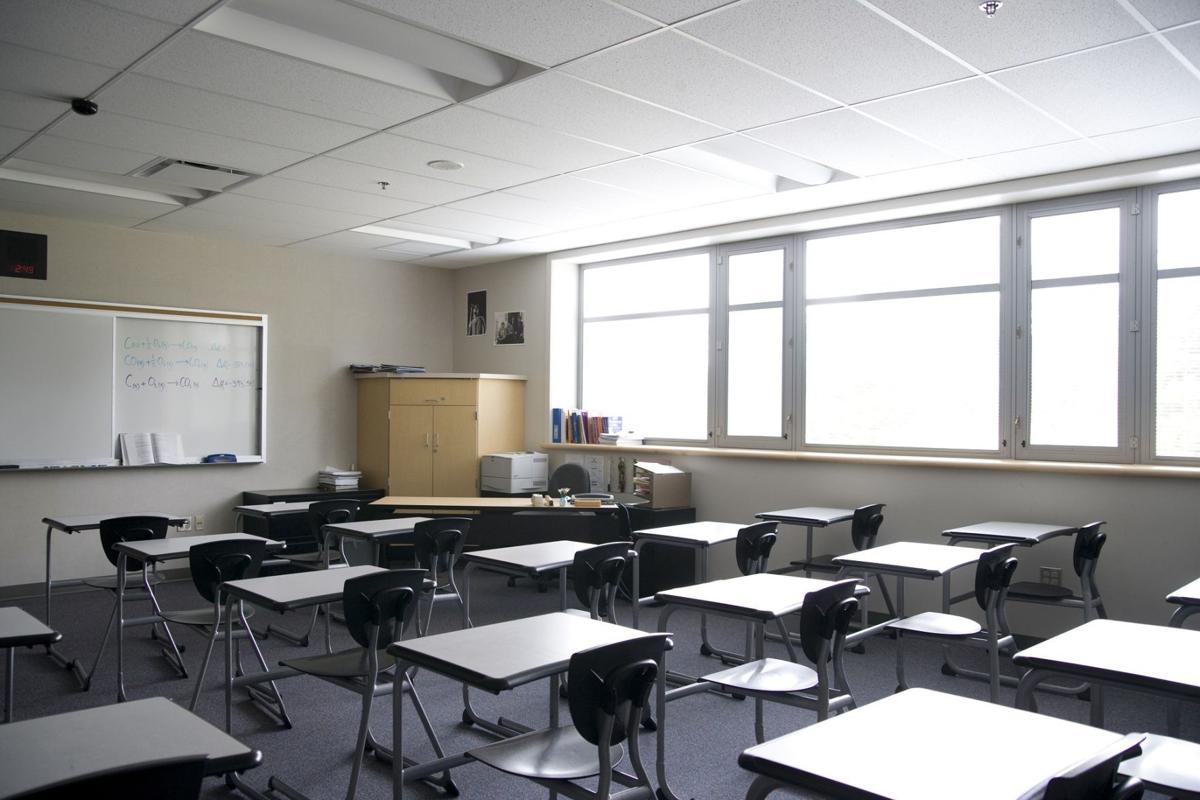 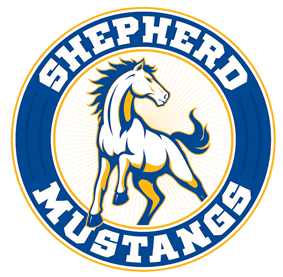 A Shepherd High School teacher who was accused of sexual misconduct at his previous teaching job has been placed on administrative leave and will be recommended for non-renewal.

Documents provided by Shepherd superintendent Scott Carter show that Thomas "Chris" Mattingly was put on leave Jan. 8 after Carter received "a report of allegations of sexual misconduct while you were working elsewhere."

Mattingly was hired by Shepherd this school year to teach Health and Physical Education. According to the state teacher licensure website, he received a standard Montana teaching license in July.

According to reports from The Herald, a newspaper based in Everett, Washington, Mattingly "had been disciplined repeatedly for what the school district defined as 'deeply troubling' sexual misconduct" while teaching at Lake Stevens High School in Washington, dating back to 2001.

He resigned in February after police investigated him for having a relationship with a former student who had recently graduated. Police declined to file charges because the student was 18 years old and the relationship started after the student graduated, according to The Herald.

In Shepherd's first letter placing Mattingly on leave, Carter wrote that Mattingly said he worked at Lake Stevens until June, while The Herald reported he resigned on Feb. 10.

Carter said he couldn't comment further on why Mattingly was placed on leave, but a second letter dated Jan. 12 extends Mattingly's leave through the end of the school year.

He said that new employees are required to go through an FBI fingerprint background check, and that the school district looks at references and tries to call previous workplaces.

“We try and do extensive background checks,” he said.

However, Mattingly's previous district had no record of anyone from Shepherd contacting them, according to spokeswoman from the Lake Steven's district.

Mattingly also passed muster with the state of Montana. He applied for a Montana teaching license on Feb. 28, and it was granted in July. Part of the reason Mattingly wasn't flagged? He still has a valid Washington teaching license.

Mattingly received his first Washington teaching license in 1992, according to The Herald.

Because Mattingly had an active Washington license and hadn’t been charged with a crime, he wouldn’t have been flagged in Montana’s system, Montana Office of Public Instruction spokesman Dylan Klapmeier said in an email.

Shepherd notified OPI about Mattingly’s past, and the agency is conducting a review, Klapmeier said.

Washington state officials have twice investigated Mattingly, according to state education spokesman Nathan Olson. In 2007, he used a school computer to view images of "partially-clothed women." He received a reprimand — a discipline that orders a teacher not to continue or repeat the act, but doesn't affect the validity of their certificate.

"None of the accessed images met our statutory definition of 'sexually explicit,' so a suspension was not mandated," Olson said in an email. He said that the reprimand notes a "prior district discipline issue," but he didn't have additional information.

The Herald reported three discipline issues prior to 2007: a five-day suspension for viewing pornography at work, a letter of reprimand for sending inappropriate emails to two former students, and a letter citing an inconclusive investigation of a student allegation that Mattingly propositioned her.

In 2016, the state investigated and dismissed a complaint related to the former-student relationship that led to Mattingly's resignation.

"We determined that any concerns occurred after the student had graduated and turned 18 years of age and thus no longer met the definition of a student. In addition, there was no evidence of sexual activity on school grounds," Olson said.

Other disciplinary actions that Washington can take against teachers for misconduct include a suspension for a certain period of time or a revocation, where a teacher's license is revoked for one year. Teachers can apply to be reinstated, but the revocation remains on their record.

State licensure systems across the country have come under fire for failing to share information about educator misconduct when teachers cross state lines to find a new job.

An investigation by USA TODAY in 2016 found more than 9,000 U.S. teachers who had been disciplined by their state education agencies weren't listed in a data clearinghouse for disciplined educators.

The report gave Montana a "C" for its ability to identify teachers previously accused of misconduct, citing strong pre-licensing screenings by the state and mandatory reporting laws about teacher misconduct.

It also cited weaknesses, including that "many teachers' misconduct was not shared with other states."