Development along the Shiloh Road corridor on Billings' West End continues its steady pace with a handful of new projects planned between King Avenue West and Central Avenue.

Town Pump, a convenience store chain based in Butte, has purchased the vacant lot on the northeast corner of Shiloh Road and King Avenue adjacent to the Shiloh Glen Apartments on Olympic Boulevard, according to city records.

Over the last few decades, Town Pump has grown its business from straight gas station/convenience stores to shops that include casinos, wine cellars and liquor stores. In the last few years, the company has built sprawling new stores on Main Street in the Heights and at Grand Avenue and Zimmerman Trail.

The new location at Grand and Zimmerman opened in 2019 and joined the longtime Town Pump a mile away at the north end of Shiloh at Grand Avenue.

The new store planned for Shiloh and King would join another longtime Town Pump at the corner of King Avenue and 32nd Street West.

The intersection of Shiloh and Central has seen significant growth over the last three years, including the construction of the four-building apartment and retail store complex Shiloh Commons.

Across the street from the Commons on the west side of Shiloh, work crews have broken ground for a new Buggy Bath Car Wash. The project was approved by the city in 2019 and is being built just north of the Cenex Zip Trip gas station on Central Avenue.

On the south side of Central, where the old Cetrone Photography Studio used to stand, Yellowstone Valley Electric Cooperative is building a new substation on a portion of the property.

Further south on the west side of Shiloh Road, a new dentistry and oral surgery office is currently being developed on an open lot that's part of the St. Vincent Healthcare subdivision near the new REI store.

And on the north end of Shiloh, Anytime Fitness will be moving into the old Sylvan Nursery location.

When Rick Christianson was traveling for work and got lunch at a Firehouse Subs in Ohio, he was hooked on the idea of opening one himself.

A man was recently caught on surveillance video riding a horse through a brand new Town Pump store in Bozeman. 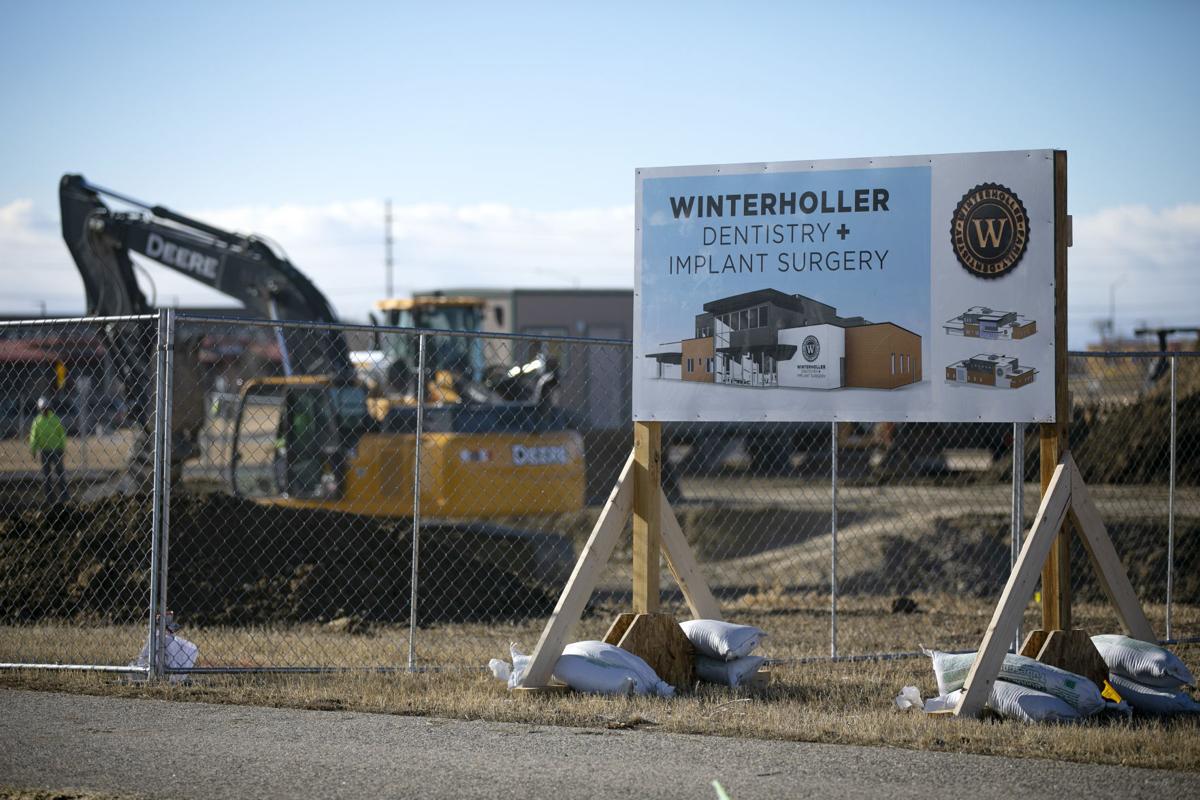 A crew works at the site of a future dental building on Shiloh Road in Billings. 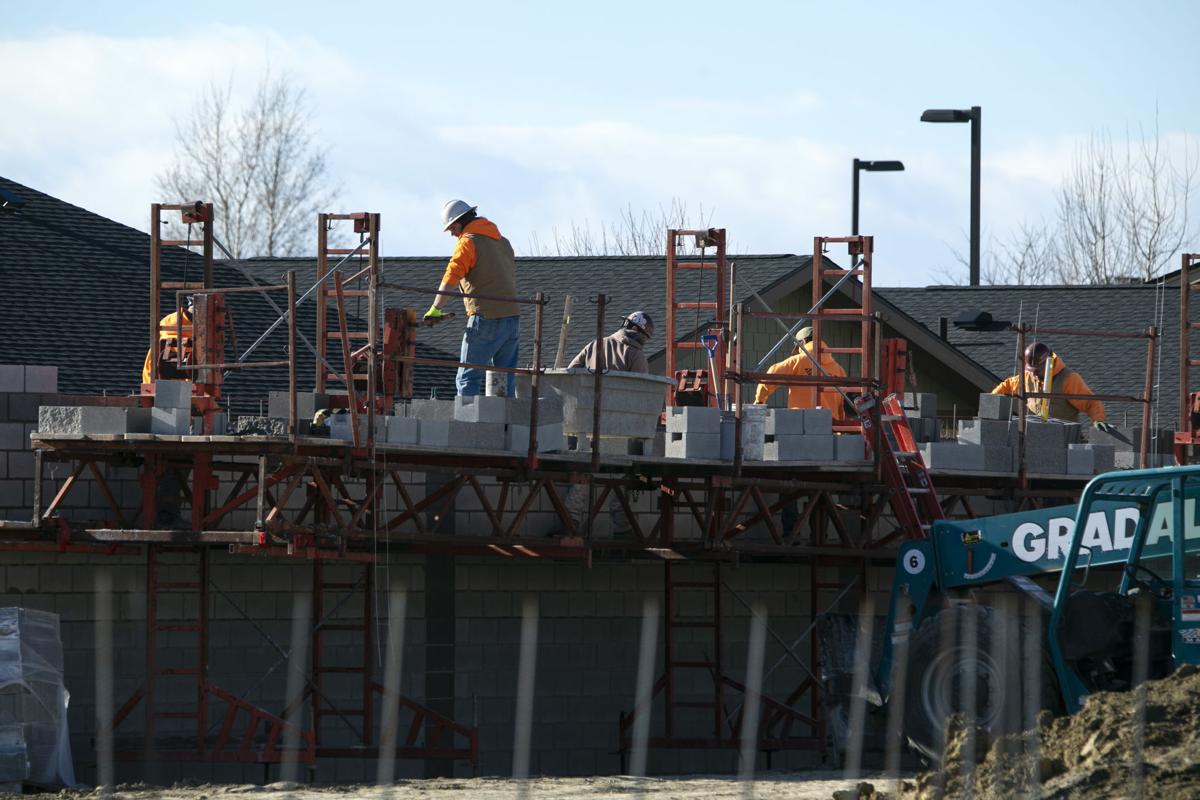 A construction crew works on the site of a new Yellowstone Valley Electric Cooperative substation near the intersection of Central Avenue and Shiloh Road on Wednesday. 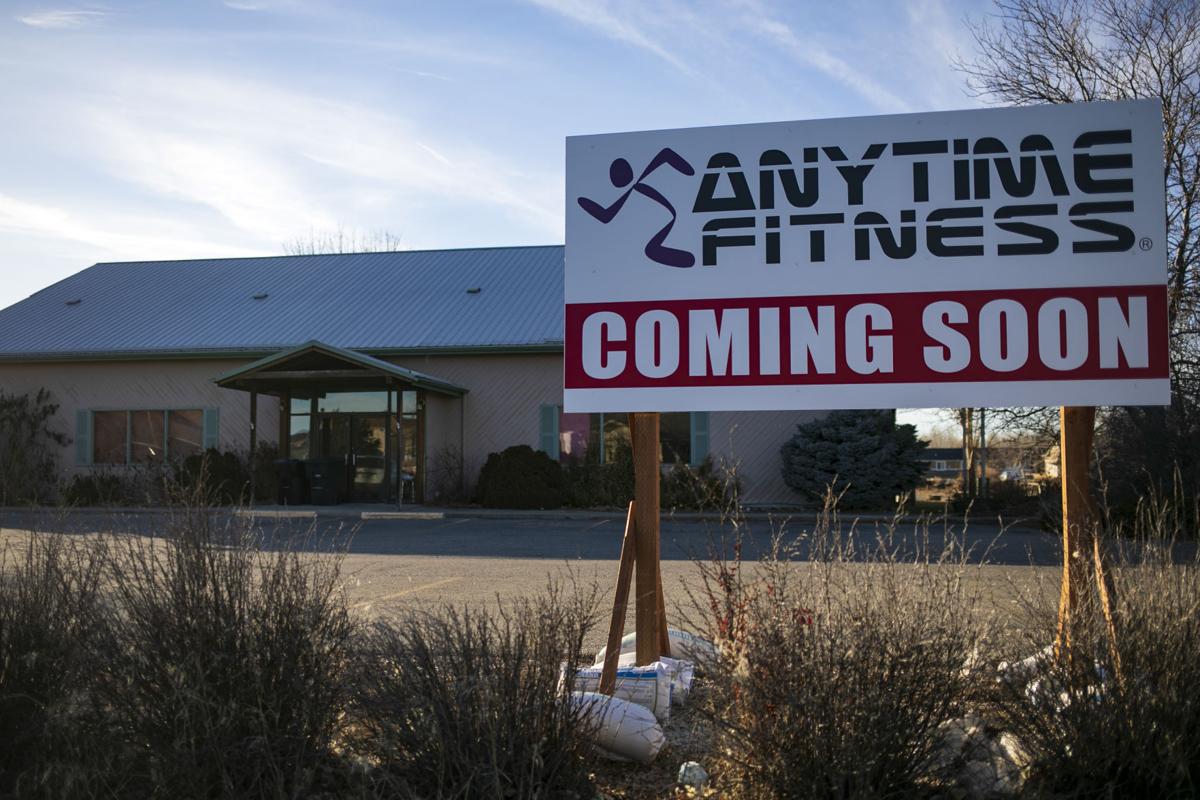 The future site of Anytime Fitness on Shiloh Road Wednesday, Jan. 6, 2021 in Billings.