Skyview's royalty were named at homecoming on Friday. Taking the crown as queen was Hayley Edwards. Stepping into the role of king was Josh Macy.

Billings Public Schools will investigate the use of a social media account laced with highly offensive posts by a school principal.

James Fisher, the Billings man arrested Monday in connection with the death of a man found in his driveway in April with a gunshot wound to th…

A Billings nursing home and rehabilitation facility reported a positive case of COVID-19, according to a press release dated June 30.

Man gets 40 years for breaking into woman's Billings home, raping her

A 39-year-old Bozeman man was ordered to prison Wednesday after he broke into a Billings woman's home in July 2018 and raped her.

An employee at a Billings nursing home has tested positive for COVID-19, according to a press release from the nursing home Thursday evening.

A man was shot in the chest Monday afternoon in Billings, according to police.

Gov. Steve Bullock didn't issue an order requiring Montanans to wear masks in public Thursday, but he reiterated their importance as confirmed… 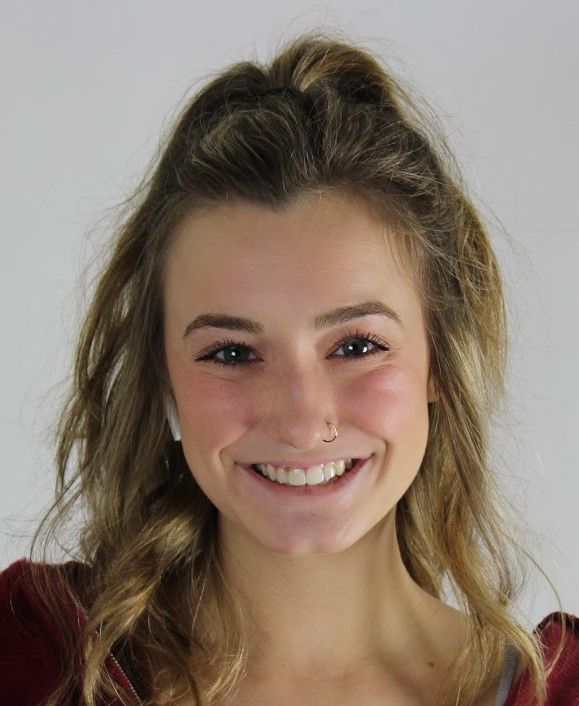 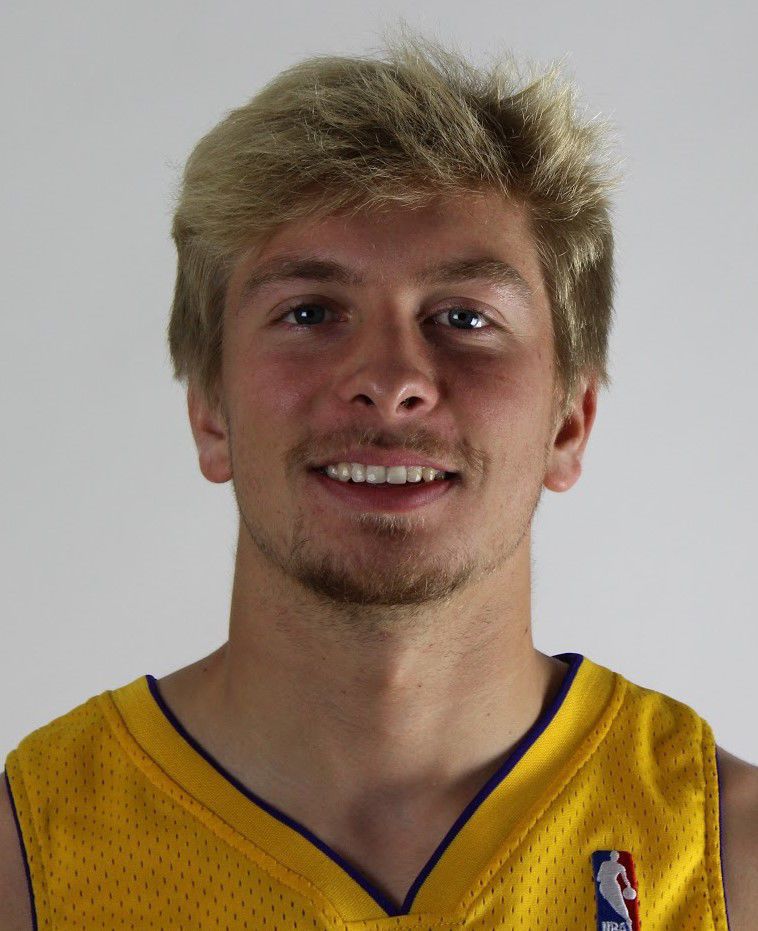