Two men and one woman from Wyoming, California and Alaska will constitute the first class of physician residents in the new psychiatry residency program at Billings Clinic.

The program is the first of its kind in the state. The names were announced in a news release on Friday.

• Brian Schlidt, of Casper, Wyoming, who earned his undergraduate degree in physiology from the University of Wyoming and is completing medical school at the University of Washington as part of the WWAMI program. He participated in the Rural and Underserved Opportunities program, where he helped design a program to decrease suicide by increasing mental health literacy in rural, underserved areas of Wyoming.

• Russell Ollerton, of Half Moon Bay, California, finished his undergraduate degree at Brigham Young University and is attending medical school at the University of Utah. During medical school he developed a psychiatric educational YouTube channel and started a Music in Medicine group. He also produced a music therapy album designed to help people with PTSD and anxiety.

• Kimiko (Koko) Urata, of Juneau, Alaska, earned her bachelor's and master's degrees in biology from Stanford University. She is completing medical school at the University of Washington, where she took part in the underserved pathway. She also participated in a program focused on enhancing the health of rural populations.

"We received hundreds of applications for this class, and the resident physicians joining our program represent the future of psychiatric care in Montana and across the region," said Dr. Julie Kelso, psychiatry residency program director and psychiatrist at Billings Clinic.

The first three residents were chosen "based on a mutual interest in rural psychiatric care," Kelso said.

Montana, Wyoming and Alaska have consistently had high suicide rates. Those states are the only ones that don't have programs to train psychiatrists, the news release said.

After they complete medical school, the residents will spend two years in Seattle and then finish up their last two years at Billings Clinic. They will do elective rotations at sites around Montana.

On Feb. 4, the light in Jerry Greenfield’s office flickered and died.

On their ballots in May, voters will see a levy to replace Billings high schools' outdated textbooks and materials and to hire new school staf…

Rocky Mountain College will expand its physician assistant program for the upcoming school year, increasing from 36 to 48 slots.

Four large gifts have pushed the Billings Clinic Foundation over the $2 million mark on the way to a $3.3 million goal for the psychiatric res…

Retirement of only psychiatrist for 100 miles illustrates rural shortage

INTERNATIONAL FALLS, Minn. — When Dr. Jeff Hardwig started his job as a psychiatrist in his hometown near the Canadian border, he wasn’t sure …

Billings Clinic has announced the arrival of the psychiatrists in the inaugural class of clinic's psychiatry residency program. 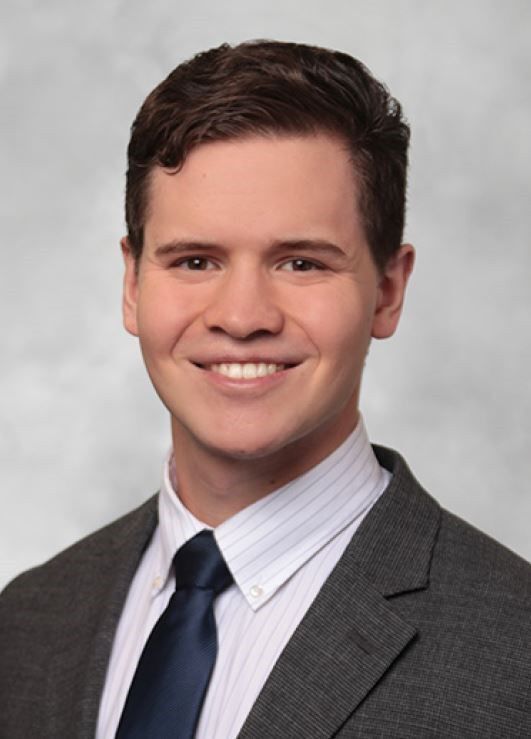 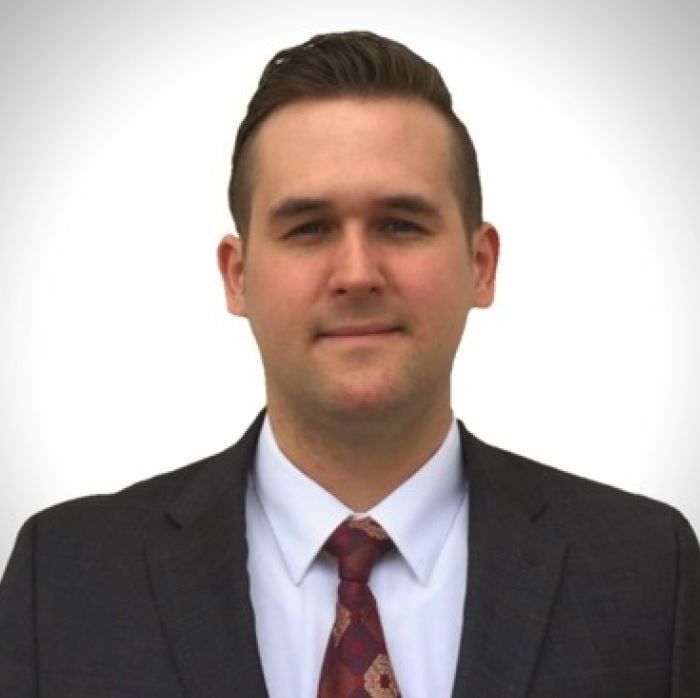 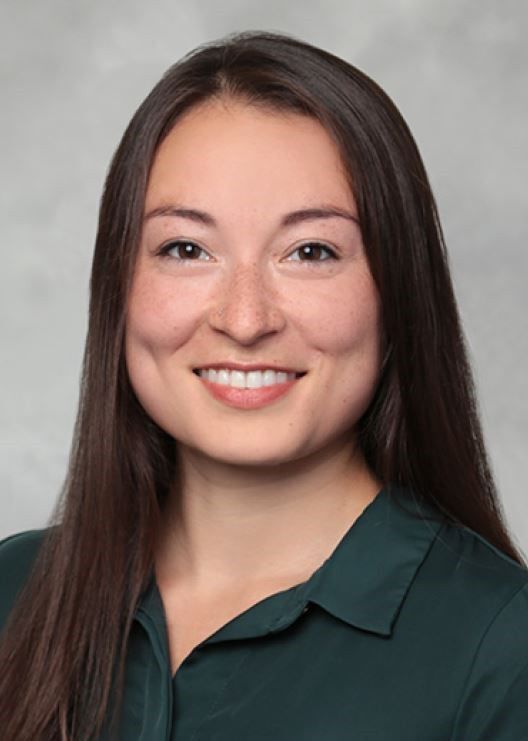