The Yellowstone County Sheriff's Office announced Tuesday night an arrest has been made in connection to the death of 57-year-old Lori Bray of Laurel.

Bray was last seen leaving her workplace, Cedar Ridge Casino, around 12:30 a.m. on Oct. 1. Her car was found abandoned about 2 miles from the casino, near the intersection of Buffalo Trail Road and Laurel Airport Road.

She was reported missing on Oct. 1 in the afternoon. On Oct. 2, after Bray's car turned up abandoned in Laurel near the cemetery, a group of about 50 friends and family members joined law enforcement to search for her. Searchers found a light jacket of Bray’s just up the road from where her car sat abandoned, according to her son, Justin Smith.

Bray's body was found outside of Laurel on Oct. 2 by a man riding his ATV in a wooded area off Yard Office Road and Ridge Drive near Laurel, according to Linder. She was found about 3 miles from where her car sat abandoned, and medical records were used in the identification, Linder said.

A woman who was found dead outside of Laurel Wednesday has been officially identified as Lori Bray, who went missing early Tuesday morning.

Officer, suspect sent to hospital after downtown Billings shooting; 2 other officers on leave

A Pennsylvania family and the Missoula Police Department are looking for Mark Valentine, 59, last heard from one year ago.

POLSON — Officials in western Montana are investigating a suspected homicide at a residence east of Ronan.

Drivers slide off highways all around Montana as snow, ice cover roads

Diego Hernandez, the 22-year-old Laurel man accused of fatally strangling a woman in October, has pleaded not guilty. 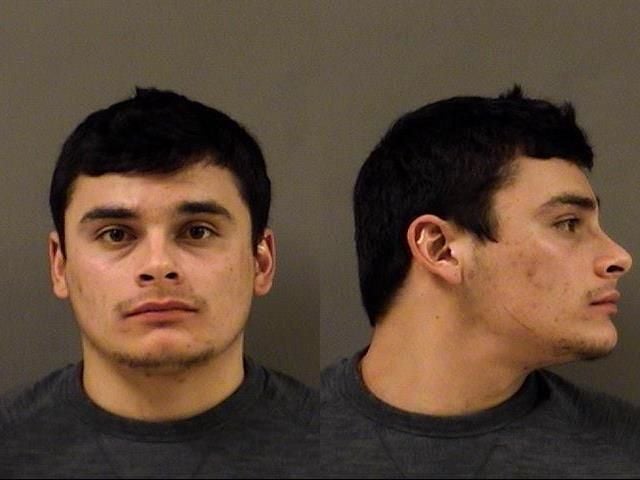 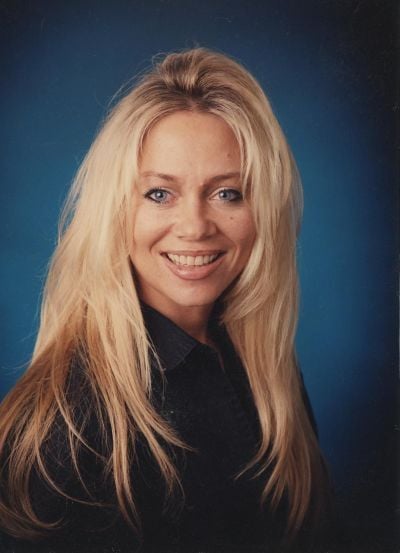