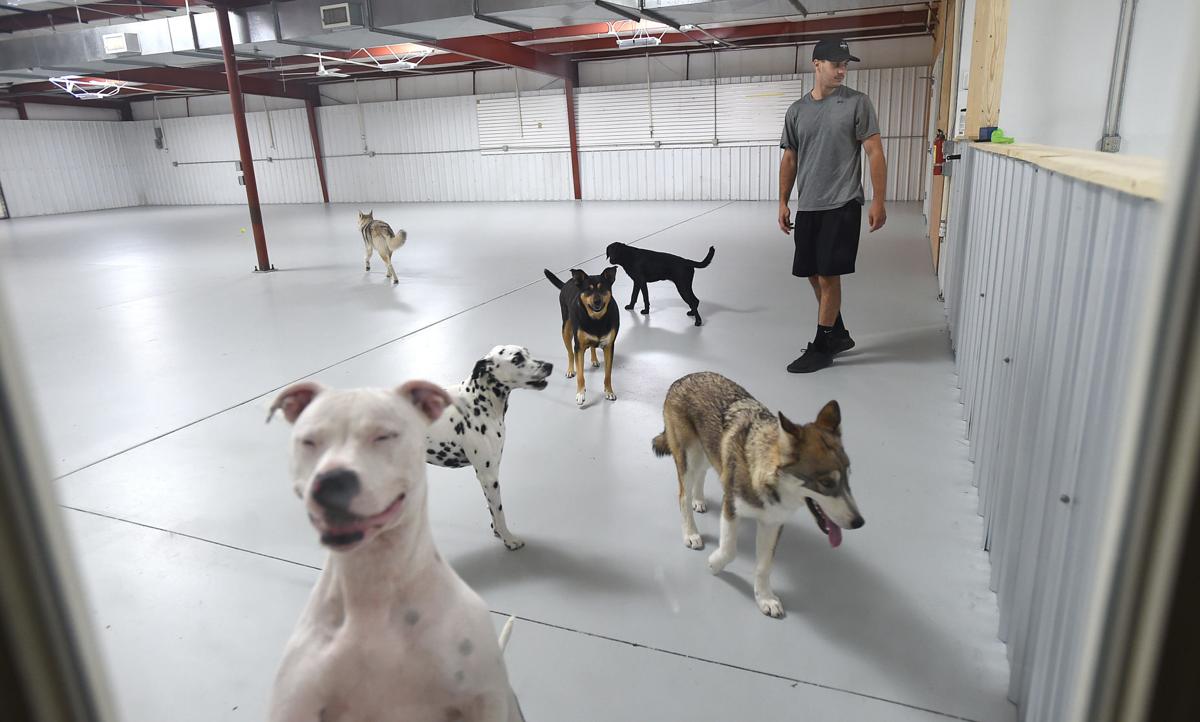 The Bark Park is a new dog boarding and day care facility at 1215 Monad Road. 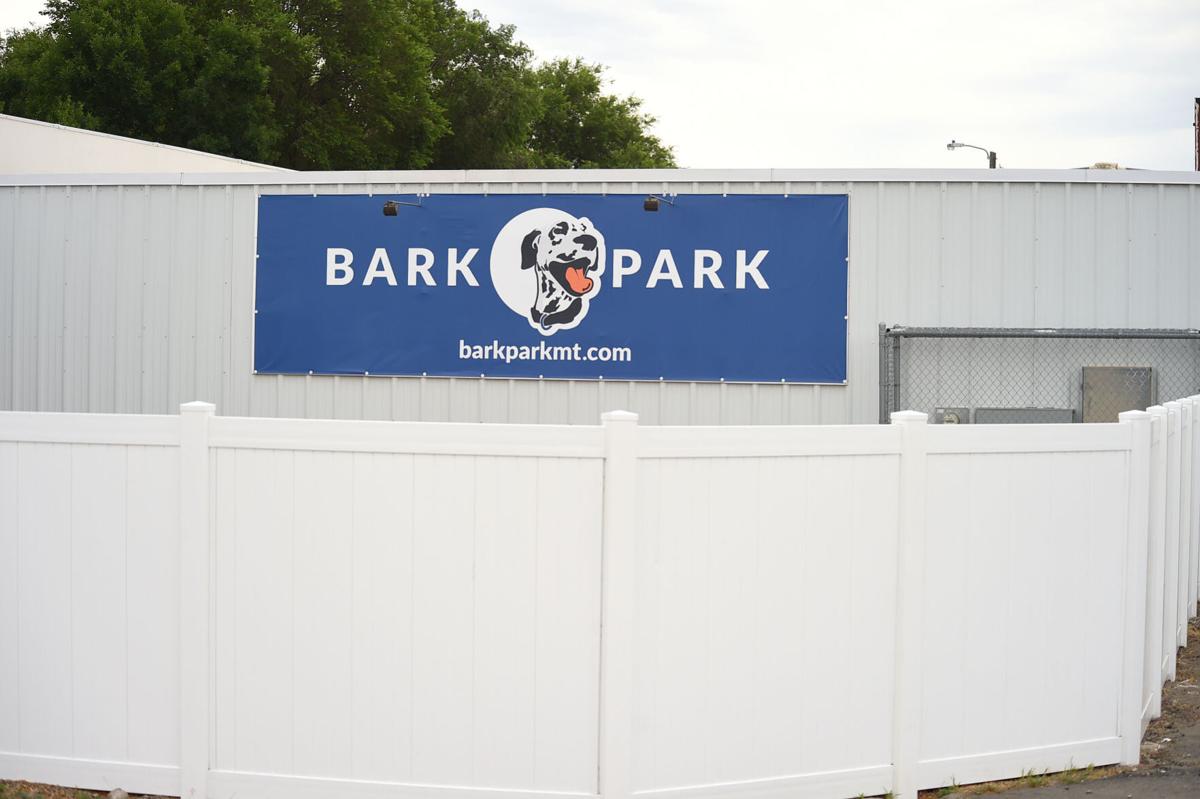 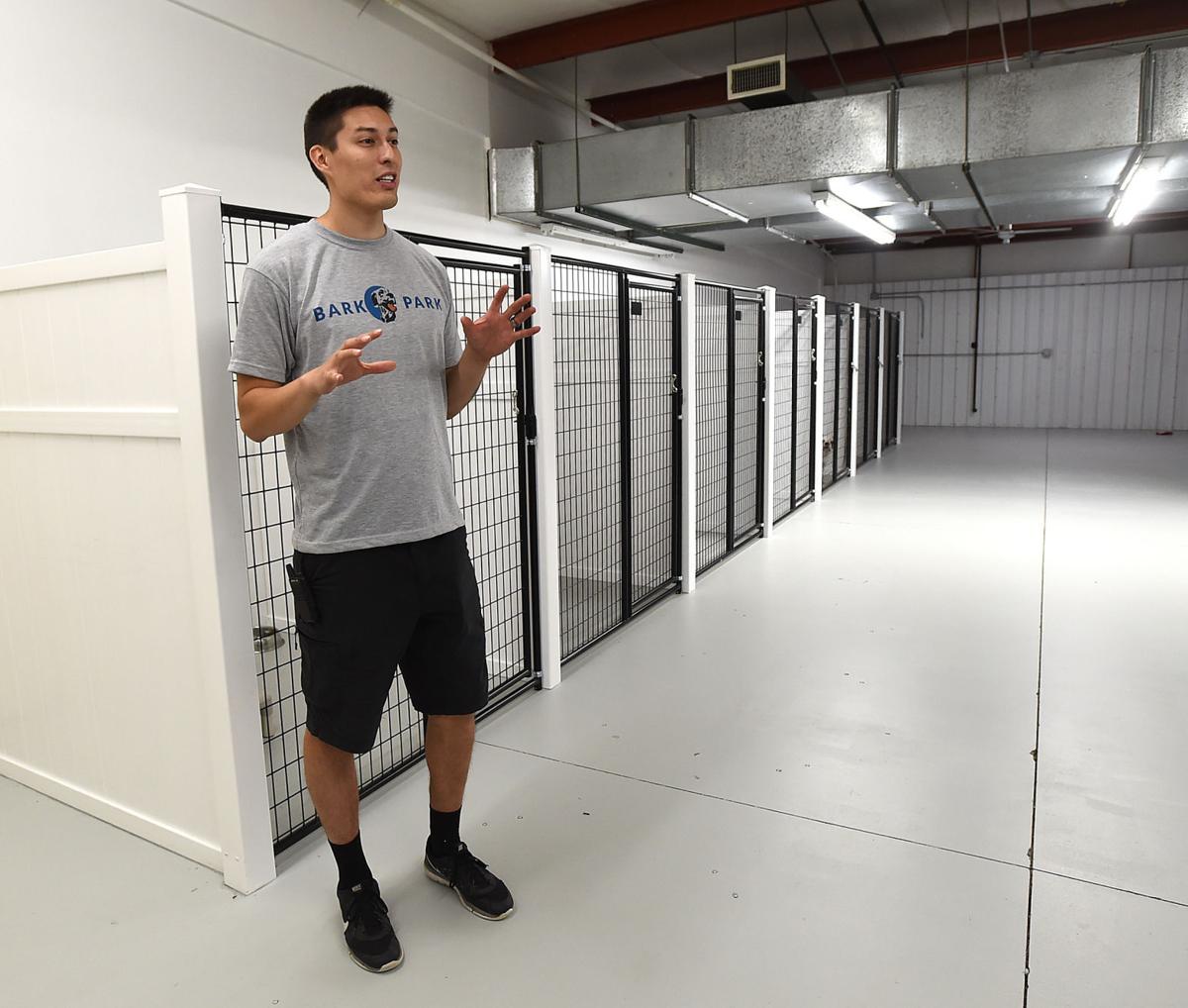 Despite opening just four days earlier, the Bark Park, a new doggy day care and boarding business, had almost a dozen four-legged friends to take care of on the Monday after the Fourth of July.

“A lot of people own dogs in Billings, and all of them need a place to put their pets when they can’t go with on a trip,” said owner Rusty Ontiveros. “There is a high demand for sitters and places like us.”

The Bark Park is capitalizing on the growing number of people who added a pet during the pandemic. Now, with loosening restrictions for traveling and socializing, the demand for dog sitters and trainers is climbing.

Nationally, the number of households with dogs has grown 36% since 2009 to 49 million households at the end of 2020, making up 39% of the total number of pet-owning households in the country, according to consumer research from Packaged Facts.

The number of dogs in places like the Yellowstone Valley Animal Shelter dropped in 2020 as more people sought a new pet, and those who may have given up a pet for lack of time had more time than ever in their homes, according to the shelter’s executive director Triniti Chavez.

“Unfortunately, now we are back on average from before the pandemic,” Chavez said.

Miranda Morehead, a dog trainer and owner of Intelligent K-9, said the demand for her service was growing even before the pandemic. Her company of five trainers can take in 20 to 50 dogs a week, but still new clients must wait four to six months to get their dog in.

“The number of people looking for training has gone through the roof," Morehead said. "I couldn't even tell you our delay now. Our community could definitely use more dog trainers.”

Her training program is between six to eight months, depending on the emotional condition of the dog. Morehead, who said she is a certified trainer, explained that the mental state of a dog develops in the first 16 weeks of its life.

What she noticed about the pandemic is that many pets had not socialized outside of a small number of people, and restrictions ending put these dogs in stressful social situations.

“What people get wrong is they think a dog socializes through touch,” Morehead said. “They actually learn through experiencing public spaces and seeing other things happen.”

She recommended training dogs as soon as possible, even puppies. Her business, alongside a few others, send clients back and forth to find the best fit. The Yellowstone Valley shelter has free day programs to learn the basics of training from home.

Morehead also said commercial dog parks can be a good place to let dogs socialize while their owners work. The Bark Park is one of at least four operating day care or boarding businesses in Billings.

Ontiveros said he first got into the pet care industry five years ago at another pet day care in town. He left to finish his degree, and afterward started work as the program coordinator for BPS Indian Education.

He knew, however, he wanted his own place where he can interact with dogs everyday.

“Since I worked there for so long I learned the best ways to see how they behaved and what they needed,” Ontiveros said.

For the last two years he planned out his dream, a 10,000-square-foot facility. Though there were setbacks due to the pandemic, he managed to build out two indoor play pens, an outdoor space and 11 boarding pens for the dogs. And more is to come.

A grooming station and a second boarding room are in the works. If they lease the business space next door there could be a trainer, too. Many families that knew him from the old boarding business started scheduling drop-offs for their pets.

To get into a pet day care or boarding, a dog must be able to get along with other dogs. Ontiveros does a temperament evaluation to make sure the pet can safely interact with the other dogs.

“We did a ton of work setting this up, but on day one I knew it was worth it,” Ontiveros said. "I love working with dogs"

Over a two-week period from July 4-17, Yellowstone County reported a total of 54 animal bites.

The Bark Park is a new dog boarding and day care facility at 1215 Monad Road.