Toby Keith has postponed his upcoming performance at MetraPark until next year. The concert, which was rescheduled once already from June to September, will now take place on May 22. No official reason was given by MetraPark or event promoter Pepper Entertainment for the postponement, which was announced Monday.

The tour, Country Comes to Town, will still feature special guests Colt Ford and Chancey Williams. Tickets purchased for June 19 or Sept. 17 will be honored for the new date.

The hit songwriter has churned out plenty of top country songs, including his debut hit single “Should’ve Been a Cowboy," “Beer for My Horses,” “I Love This Bar,” “Courtesy of the Red, White and Blue,” and the catchy "Red Solo Cup," among others.

In 2019, he released a greatest hits record that included four newly recorded songs, including “That’s Country Bro” and “Don’t Let the Old Man In,” inspired by a conversation with Clint Eastwood and later featured in Eastwood’s movie “The Mule.”

Keith is returning to Billings for the first time since 2003. Prior to that, he opened for Sawyer Brown in 1995, also at MetraPark.

Ticket holders with questions can call MetraPark’s box office at 406-256-2400 or email info@metrapark.com.

Pop music icon Cher, who had previously rescheduled concert dates in Billings and Casper, Wyo., announced on Thursday that her upcoming tour would be postponed indefinitely. 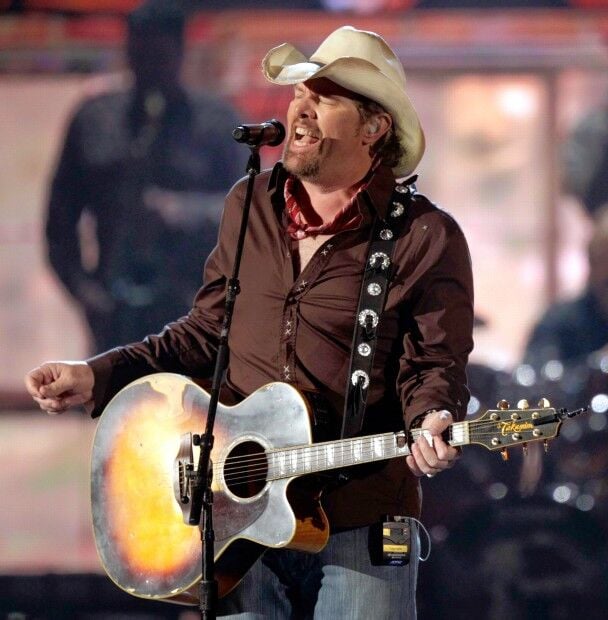 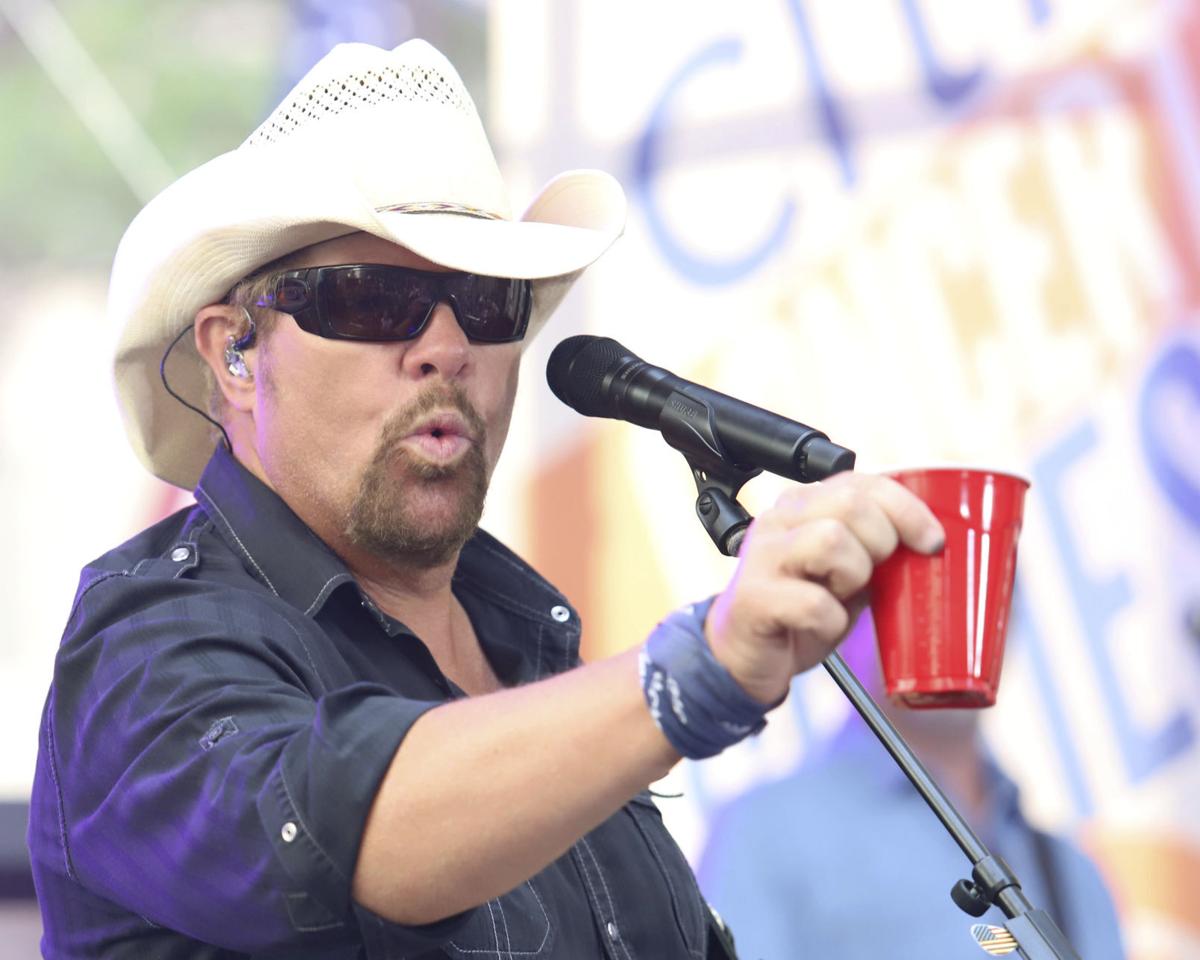