Two men who admitted to trying to rape children in Billings were sentenced to prison time this week.

A federal judge sentenced Jason Robert Kroepelin on Thursday to eight years in prison, plus a lifetime of supervised release. And Garrett Alan Lee will spend at least the next 25 years in prison after reaching a plea agreement with prosecutors in Yellowstone County District Court. Both men were investigated and prosecuted by a multi-agency task force focused on online sexual predators in the Billings area, the efforts of which have led to the arrest of well over a dozen people in the past year.

United States District Court Judge Susan P. Watters said she had no doubt it will take years of treatment to address Kroeplin’s behavior before issuing his sentence.

Kroepelin was one of several men arrested by local and federal authorities in the fall of 2021 and subsequently charged by county attorneys with child sex abuse. Prior to his arrest, according to statements made in court Thursday, Kroepelin had a history of viewing and possibly sharing child sex abuse material. He then began messaging with a man Kroepelin thought was offering a 13-year-old girl to rape.

Throughout the exchange, the man made it clear how old the girl was, and Kroepelin responded with messages detailing graphically that he wanted to have sex with her, court documents said. Kroepelin also sent photos of himself before agreeing to meet with the man and the girl at a Billings residence. On that day in late October, police intercepted Kroepelin and arrested him.

He was carrying condoms and lubricant in his pocket, court documents said. Investigators were granted a warrant to search his phone, where they found the conversation of his arranging the meeting with the 13-year-old girl. They also found images and videos of child sex abuse material.

In January, the charges against Kroepelin in Yellowstone County District Court were dropped and federal prosecutors indicted the 33-year-old. He was charged in U.S. District Court with attempted coercion and enticement of a minor into sex and possession of child pornography. He pleaded guilty to both counts in April. Per the agreement he reached with prosecutors, the possession of child pornography charge was dropped at his sentencing.

In his argument that Kroepelin be sentenced to eight years in prison, Assistant U.S. Attorney Bryan T. Dake said the facts of the case were simple but could not be overstated.

“Mr. Kroepelin went to a house with the intent of having sex with a 13-year-old girl,” he said.

At the time of his arrest, Kroepelin was a firearms inspector and gun counter clerk for a Billings sporting goods store. He grew up in California and joined the U.S. Army after graduating high school, according to court documents. Kroepelin received an other-than-honorable discharge, his separation precipitated by him posting an online ad for sex. During his time in the service, he was adjudicated for bestiality, court documents said.

An evaluation by a mental health expert concluded Kroepelin was comfortable with dangerous sexual desires, and he was more than likely to act on those desires outside of custody. To ensure Kroepelin wasn’t a threat after his release, Dake argued for a lifetime of supervised release.

Judge Watters said a lifetime of supervision would be absolutely required after eight years in prison. While in custody, Watters required Kroepelin undergo sex offender and mental health treatment. Prison, she said, will also give Kroepelin a chance to learn a new trade as he will no longer be allowed to own or handle a firearm once released.

Kroepelin can’t stand the man he sees in the mirror, he told the court when given the chance to speak. In between emotional pauses, he said he will strive every day to change who that man is.

On Tuesday, Yellowstone County District Court Judge Jessica Fehr sentenced Lee to 100 years in Montana State Prison for child sex abuse. Sixty-five of those years will be suspended, but Lee will not be eligible for parole for the first 25 years.

Lee was arrested in April after connecting via a social media app with someone who identified themselves as a 12-year-old girl. He immediately started asking if she wanted to have sex with him, according to court documents. Two days after the exchange began, he arranged to meet with her in Billings. When Lee drove to that location, officers were waiting for him.

After pleading guilty to the charge in late July, Lee underwent multiple mental health evaluations that determined he too had a dangerously high chance to reoffend without intensive treatment. He will be required to complete sex offender treatment while in custody at MSP.

Of the more than 20 people arrested in the past year after operations targeting potential child rapists, Kroepelin was the first of four men to be sentenced following federal charges. Thomas Clay Sebastian and Jacob Ramirez are slated to be sentenced in November for attempted transfer of obscene material to a minor. Kyle Jason Swindler is scheduled to plead guilty to the same charge in October.

Among the agencies contributing to the Montana Internet Crimes Against Children Task Force are the FBI, the Billings Police Department and the Yellowstone County Sheriff’s Office.

Billings man admits trying to coerce a minor into sex

A Billings man caught in an undercover sting operation for trying to coerce a minor girl into engaging in sexual activity has admitted to the charges.

Another Billings man admits to pedophile charge in federal court

A Billings man has pleaded not guilty to four felony charges alleging he sexually abused and raped a child over the course of years beginning when she was at least as young as 11 years old.

Billings man pleads not guilty to sexually abusing a child

A Billings man pleaded not guilty to four counts of sexual abuse of children in Yellowstone County District Court Tuesday. 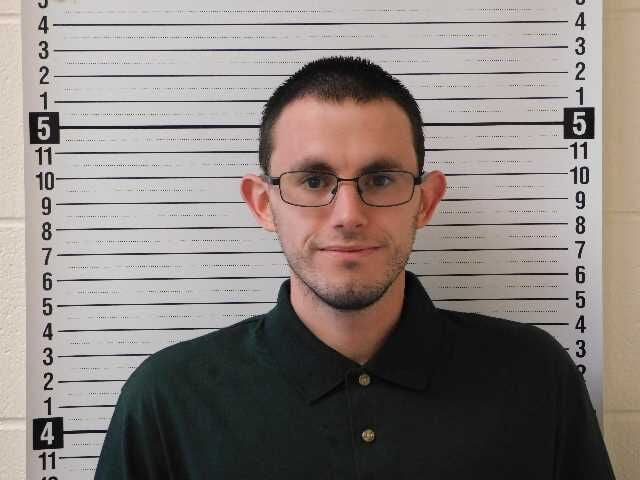 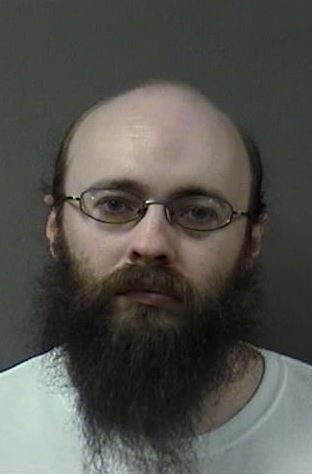