Jose Riojas served in the United States Marine Corps from 1966 to 1970. He is from Laurel. The is part of his Vietnam story.

Riojas: "(I had just turned 18) and I got pulled over by the chief of police, Chief Meinhardt in Laurel, and he was a good policeman. He said, 'You're a pretty good kid, but if you don't straighten up, you're going to wind up in the big house. I suggest you do something and you do something about as quick as you can.' I was in trouble just about every other day, and I was fighting, getting into trouble drinking, driving, the whole works.

Gazette: Were you worried about joining the Marine Corps, or going to Vietnam?

Riojas: "No. I always wanted to be the baddest dude in the world."

After basic, he learned radio operations and how to run telephone and communications lines. He landed in Da Nang on April 1, 1967.

Riojas: "They were having a firefight across the airport when we landed. The airplane took off again and landed. We were under fire. ... What a way to start. You can't jump off the airplane until the damn thing stopped, but my brother had always said, 'Just use common sense. You'll make it longer and better if you use common sense. You're going to panic. Everybody panics. As soon as it happens, simmer it down and figure out what you have to do right then.'

"... I followed that all the way through. We all rush out of the airplane ... we jump in the bunkers. The firefight had been over 20 minutes, and they call us out. We are all brand new recruits. We have shiny shoes on. We're all green. My goodness. They said, 'Another new set of troops coming. Aw, man.'"

During his time there, he worked as a driver and a radio man for troop transporting. That could include inserting troops for combat or bringing back troops who were injured.

Gazette: You were there right before the Tet Offensive in 1968. You were near Hue and running troops to Khe Sahn.

Riojas: "Everybody was shooting at everybody and everything and you don't know what the hell you're shooting at. We didn't know nothing.

"We pulled in for the night and we were behind some bunkers and houses and buildings. We parked there. Next thing you know, it lit up like the Fourth of July. People and everything was shooting.

"... We were getting shot at. My whip antennae. It stands about 10-foot tall off the radio. It got a bullet through it. That was a sniper shooting at the radio. That was the most scared I've been.

"... But like my brother told me, 'If you get shot at, you'll know it's coming at you. You'll know you're being shot at. Just settle down a little bit. Relax. Just suck up a little bit of air and use your common sense and you'll get away with it.'"

Gazette: So what did you do?

Riojas: "Well you just stop and you get down. They're trying to talk to you and your radio's down and so I had to go back to my chief's room. I hear my brother say, 'Hey, slow down.' I am meandering down to my Jeep to get my new antennae and my lieutenant is hollering at me, 'What are you doing?' I said, 'I need a new antennae.'

"... I had calmed down. My heart slowed down. My mind quit rattling. I sat there and listened to the radio and the helicopters, your artillery men, your tank men, they had my attention. Nothing else. I can't hear nothing but these people talking to me.

"... They beat us up a little bit until we started taking back over. They surprised us and they scared us but we came back up. ... You can't tell I was scared, but I was scared. I was calm-scared. I knew what I had to do, though. The next day, it went down, we moved (the enemy) a half a block, and then we moved them some more.

"... Then, mail call came in. A helicopter with mail came in for us. I'll never forget this. They called my name out. Ah, a letter from Mom. There was a draft notice in it from the Army. I am in Hue City in 1968 with the Tet Offensive. I am drafted. So, I run over to my officer ... I said, 'Sir.' I kept hollering. 'I have to go home.' 'An emergency?' I said, 'Yeah. I have just been drafted into the Army.' He said, 'Get your ass back over there.' You had to do something, though."

Gazette: How long did you spend in Hue?

Riojas: "Four days, and then we went back to Phu Bai. Then we started transporting troops to Khe Sahn or as close as we could get to Khe Sahn because they were under siege. We got troops, bring them back, take them up. There were a lot of people that got killed in that darn thing, just on the road."

Gazette: So, you're transporting Marines. And, they're fighters. They know where they're going to. What's it like transporting them and are they nervous?

Riojas: "Yes. Everybody's nervous. Quiet. Everybody is checking their weapons, six or seven times. When they're coming back, they're hollering and screaming and they could care less if you'd get shot at or not, but they weren't green anymore. ... Some of those guys would come in and they would look so ragged, my goodness, like they'd been out there for a month and they'd just been there two weeks. It's ugly, ugly, ugly."

Gazette: Was it scary after Tet?

Riojas: "It was because we're talking battalions, hundreds and hundreds of them. They had the best weapons in the world from the Russians and the Chinese, and they could take an entire convoy out."

Gazette: After four days in Hue and time in a firefight, did your perspective change?

Gazette: So when people shot at you, you didn't take it personal? I think a lot of people would.

Riojas: "You can walk somewhere and get shot. You can get run over by a truck. You can have a heart attack. When your number's up, your number's up. You could be the nicest guy in the world. You won't feel it when you're dead anyway."

Gazette: What did you miss most about Montana and home?

Riojas: "My mom's cooking. My tortillas and salsa. One day, when everything settled down, I told her I needed some salsa. She sent me 24 little baby food jars of salsa. Sixteen of them made it. I got over there and had some breakfast and put it on my eggs. We had this big guy, a mean man. Mean, mean, mean, Marine, about 6'4", 6'5", about 260 (pounds). This dude wouldn't ask and would take my food and walk off. Wouldn't say nothing and just walk off.

"OK, I went out to the village and there would be little peppers. Little green peppers — hottest things I've ever seen. I grabbed five or six of those and ground them up fine and put it in the salsa and mixed it up.

"The next morning, I grabbed a new jar and put it on my food, grabbed another jar with a spoon in it. It's a wonder it didn't melt the spoon. Well, he ate some. They sent him home. I blistered his lips. I blistered his tongue. I blistered his throat. He couldn't breathe. I blistered everything on him. Well, that will teach him touch food that doesn't belong to you. He should have sent me a letter thanking him for sending him home."

Riojas: "Beautiful skies, then you'd see a rocket fly over the top of you. During the Tet Offensive, we slept in the bunkers for 30 days after it. I swear those guys were shooting rockets on the other side of the fence by Da Nang. It felt like they were going right on your lap when they go over the top."

Gazette: When you wrote letters back to your family, what do you tell them about Vietnam?

Riojas: "I don't tell them what's going on. You tell them that you miss them. Miss home. Miss everybody. I wish I was home to have good food. When I get home, I want good food."

Gazette: What did you miss most or what were you going to do when you got back to "The World?"

Riojas: "I was going to go sit in the river for awhile. In the Yellowstone. That's all I wanted to do. That was my river. Wet, wild and dam free. That's what it was all about.

"My goodness, you don't know the swamps, the rice paddies, the lagoons you'd see, I wouldn't stick a stick in there because it might bite you. Something was growing in it and filthy. To me it was a filthy country.

"But ah, to get in the Yellowstone. And, I did when I came home. I got home in January and my brother and I broke ice in the river and I stuck my hands in there. I had to. I just had to feel it."

A Missing Endangered Person Advisory has been canceled for a 45-year-old man last seen at his Billings home on Monday.

Filming in Big Horn County is expected to begin soon for a storm chaser action movie called "Supercell." The movie has a cast including actor … 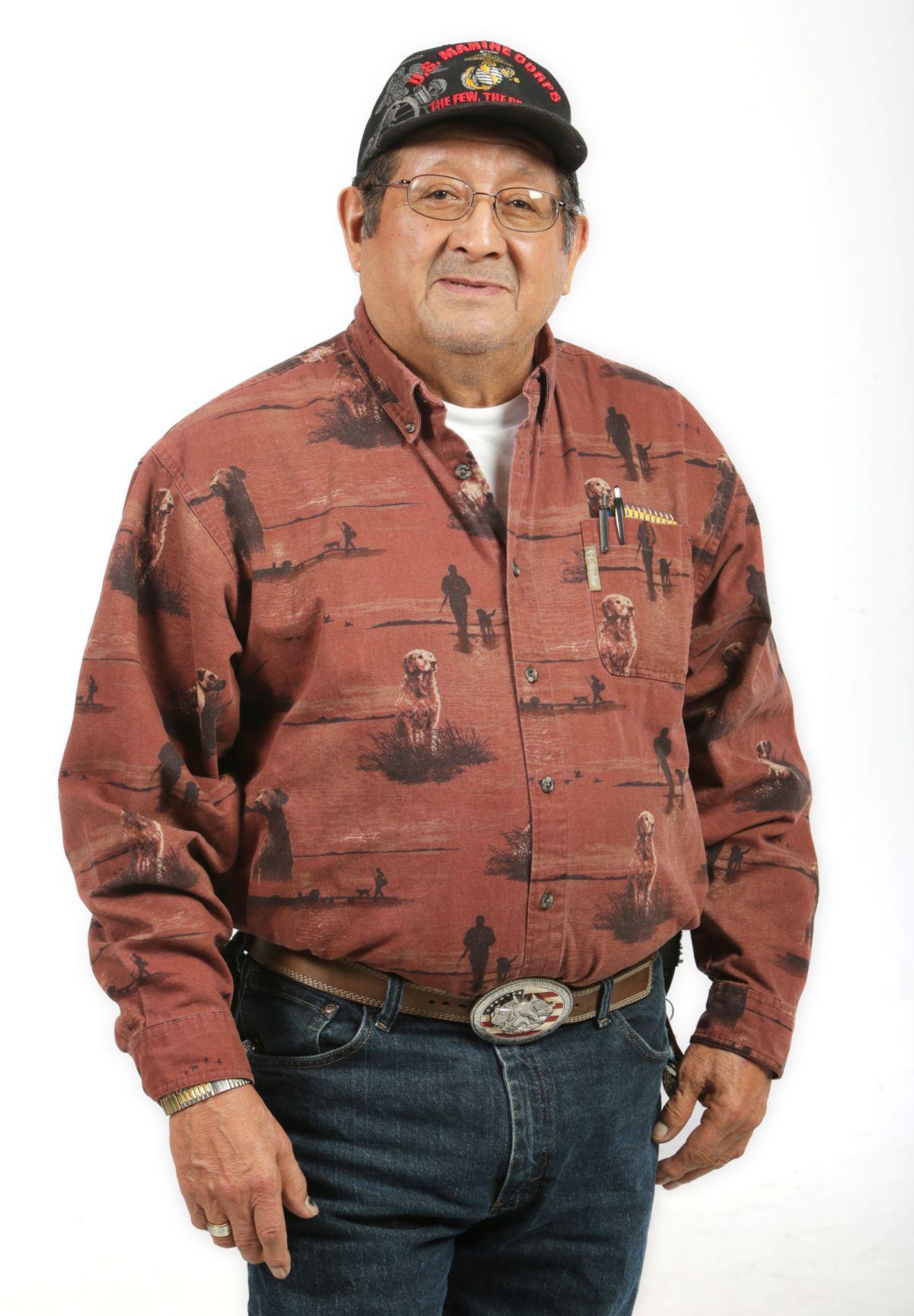 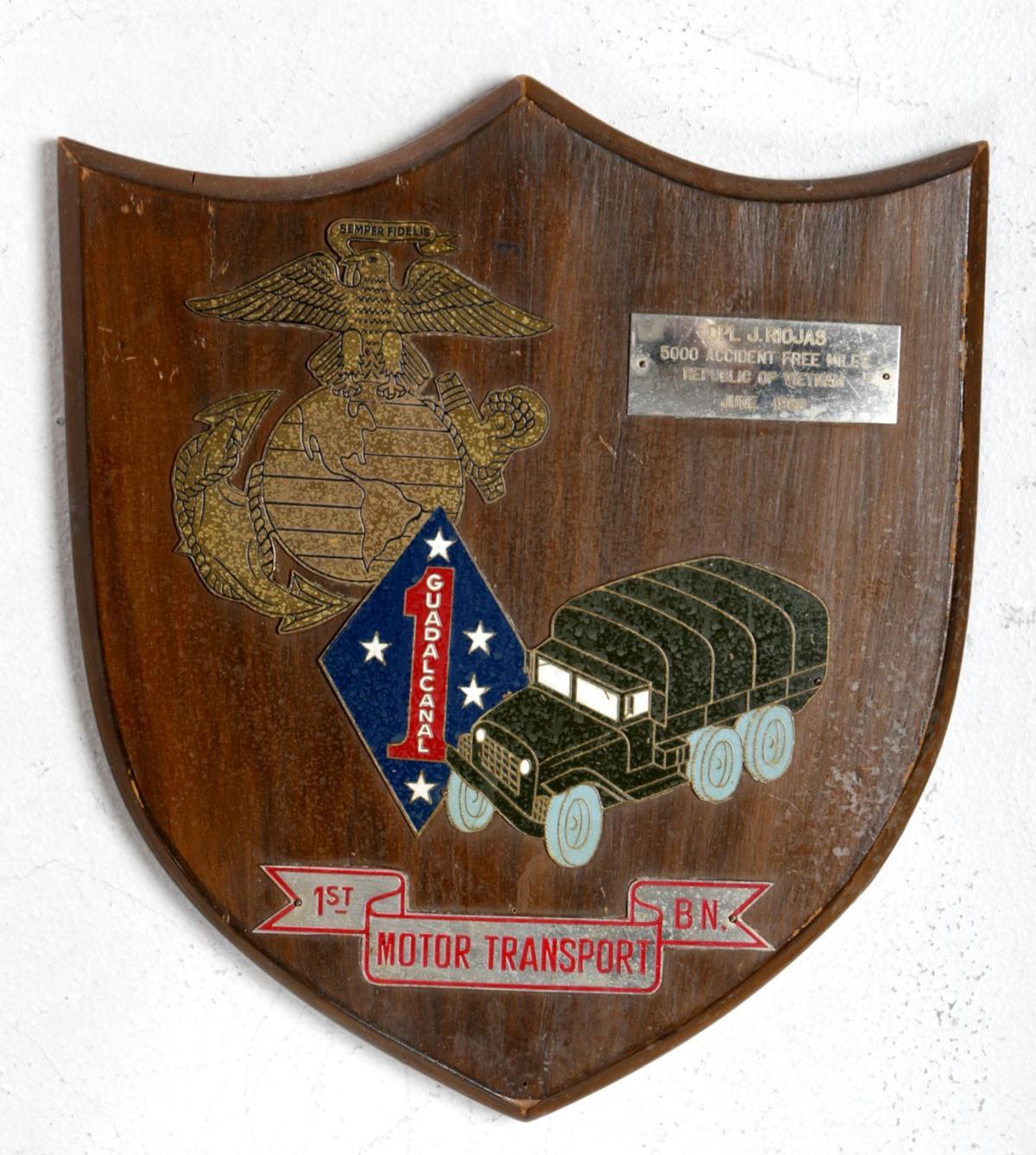 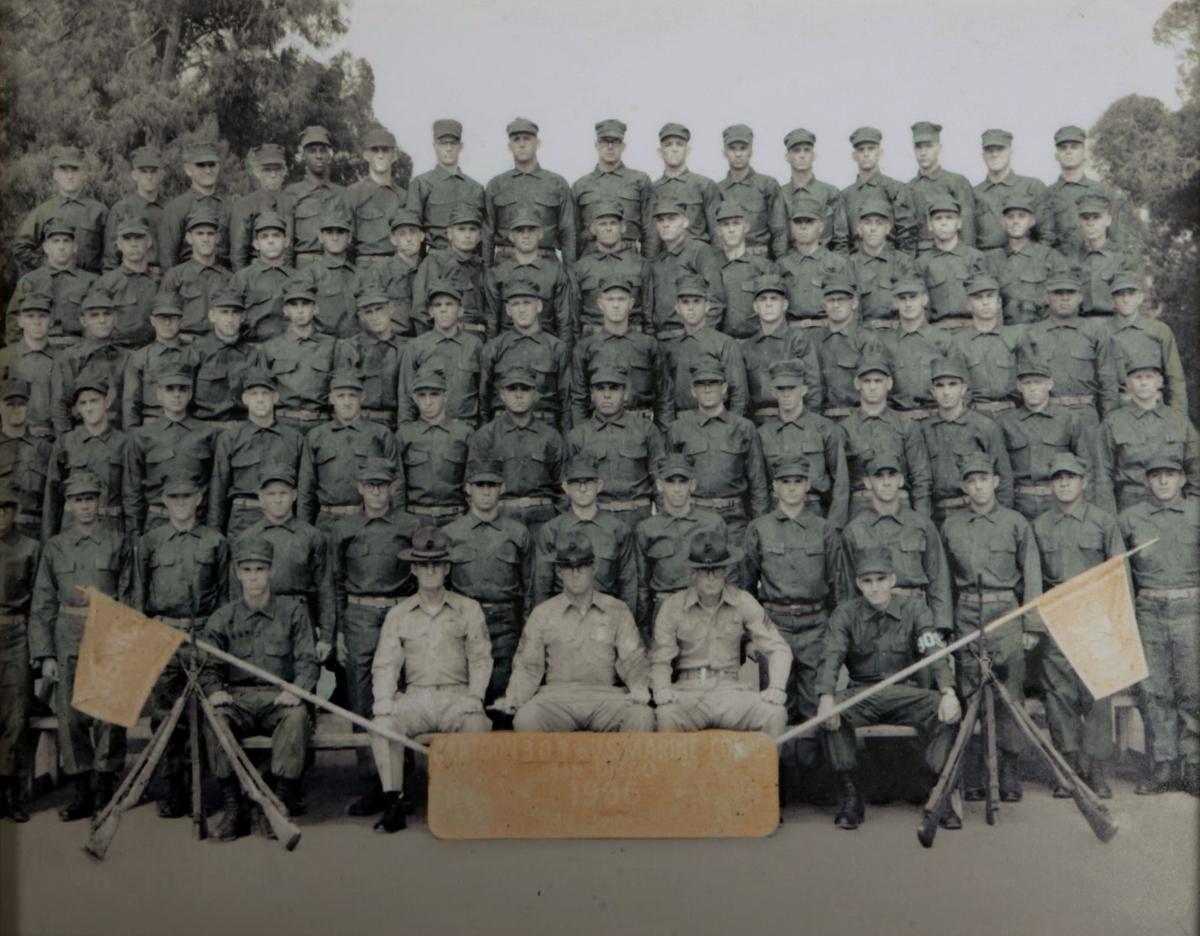