VISTA helps Billings veterans 'Suit Up'
Share this
1 of 4 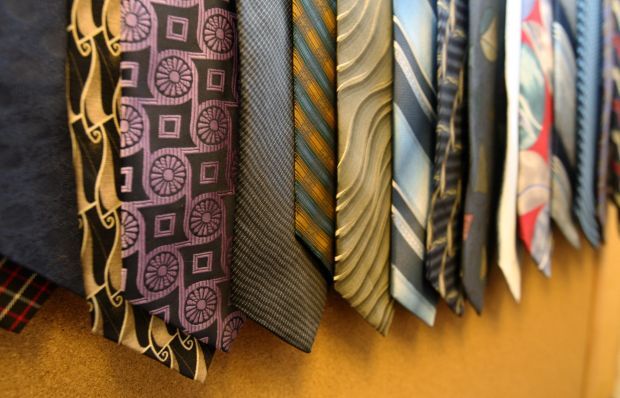 Ties in the Suit Up room at Family Service Inc. on Tuesday. 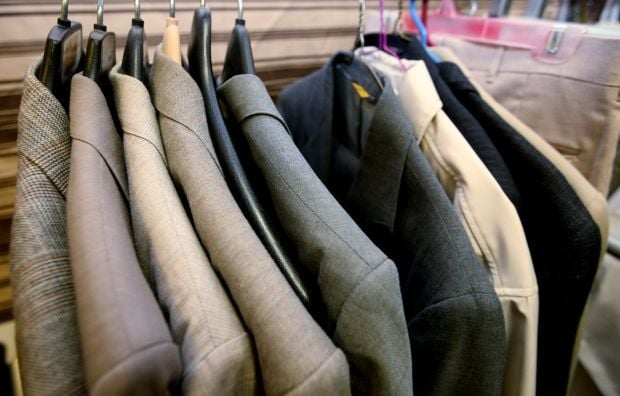 Suit coats in the Suit Up room at Family Services Inc. on Tuesday, September 23, 2014. 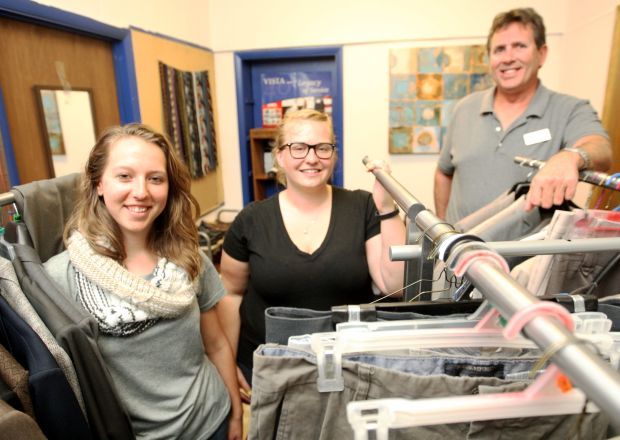 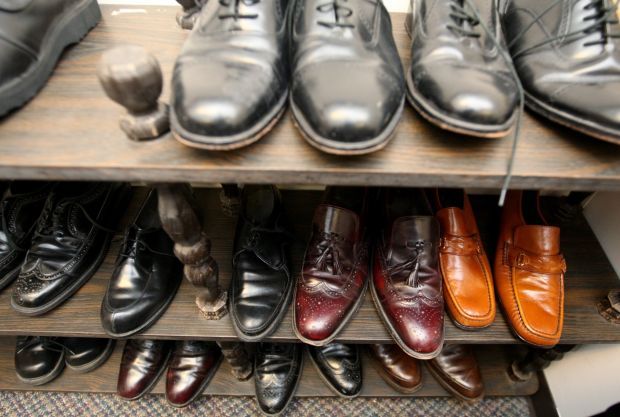 Shoes in the Suit Up room at Family Services Inc. on Tuesday, September 23, 2014.

Getting male veterans the right clothes for a job interview at an affordable price can sometimes be difficult.

At the Family Service Inc. thrift store, 1824 First Ave. N., there is almost always a surplus of women’s clothes, but men’s clothes are sometimes scarce.

One of the Billings-based Veteran’s Services VISTA’s projects this year has been to make suits and other professional clothing readily available year-round for veterans and others who are homeless or down on their luck.

About 100 homeless veterans live in the Billings area, according to Vernon.

The program, called Suit Up, has previously been run by the Human Resources Development Council and is only held once annually. The partnership between Family Service and HRDC will dedicate a room to the project and keep it open all year.

Those in need of clothes from the Suit Up room can obtain a referral to get clothes from local nonprofits such as HRDC and Family Service Inc., Vernon said.

The idea is that if they have proper clothing for a job interview, they will have a better chance at getting hired. It could keep veterans and others from ever becoming homeless.

“Giving them something as simple as professional clothing just changes the way that they are seen by the public,” she said. “Putting on a suit will get them noticed.”

Getting veterans the clothes they need is a legitimate concern, said Vernon’s fellow VISTA, Erica Zutz, whose projects center around active military families.

Zutz’s husband, a veteran of the Coast Guard, had several different sets of uniforms but not many civilian clothes. He had to get a whole new wardrobe after he left the service and initially he had trouble finding work.

“There’s a problem with explaining to the general population what they’ve done,” she said. The confidence of a suit can help them get the jobs they need, and perhaps will avoid the turmoil that unemployment can cause in people’s lives.

Helping with the project is integral to her mission, Zutz said. “Veterans’ needs and active duty needs go hand in hand.”

To continue getting more suits, the two have organized drives at local businesses, and are willing to provide and pick up donation boxes for free. People can also donate suits directly to Family Service if they mention that they are for Suit Up.

“It’s a really simple thing that somebody can do, to just reach into their closet,” Vernon said. “It could change somebody’s life.”

Ties in the Suit Up room at Family Service Inc. on Tuesday.

Suit coats in the Suit Up room at Family Services Inc. on Tuesday, September 23, 2014.

Shoes in the Suit Up room at Family Services Inc. on Tuesday, September 23, 2014.