Billings will end up paying half-a-million dollars to secure an unstable hillside on city parkland that sits below the Billings Bench Water Association canal where overflow threatened a north Billings neighborhood last month.

In late May, the city hired a geotechnical company to investigate the hillside after the city street below it began to heave and small cracks started to appear in the soil.

The company, SK Geotechnical, investigated the slope and discovered that a "landslide was imminent." Technicians told the city that a landslide would cause a breach of the BBWA's canal at the top of the slope, flooding a large part of the city.

"We were looking at a potential eminent failure and we knew if it failed we would have catastrophic property loss and possible loss of life," said city administrator Chris Kukulski.

Through the first week of June, crews worked to secure the hillside, building a utility road from Park Place up to the work site and bringing in the firm Geostabilization International to inject material into the slope to keep it from collapsing.

Kukulski is hopeful the BBWA will help share some of the cost.

Gary Davis, a member of the BBWA board of directors, explained that the association doesn't see the hillside as its responsibility. The BBWA, the city and homeowners in the area all maintain property below that portion of the Rims, he said.

"We're all living on that unstable hill," Davis said. "We're all neighbors, we all have our responsibilities."

The hillside is the city's responsibility and so the costs to secure it sit with the city, he said.

The city isn't so sure.

"We've asked outside counsel to look into it," Kukulski said.

Kukulski readily acknowledges that the whole section of land below the Rims where the canal passes underground and moves to the east side of the city has long been unstable, causing trouble almost every summer.

"This is just the latest one," he said.

Kukulski also said the hillside itself is definitely city parkland. But at the top of the hill is the canal.

"It's not perfectly defined as to whether it was squarely our responsibility or what the BBWA owns," he said.

Regardless of how it shakes out, both the city and the BBWA are invested in the long-term health of the canal, which supplies irrigation to 17,000 acres of agricultural land in eastern Yellowstone County.

The BBWA is currently working through the county to secure American Rescue Plan Act grant funding to line the length of the canal with material that will help prevent seepage.

But ultimately the goal will be to address the problems created by the unstable land over which the canal now passes. As the canal moves east through Billings it eventually reaches the neighborhoods east of downtown below Park Place at about North 14th Street.

From that point, the canal passes under the Rims and moves to the Heights where it eventually reaches the crop fields in eastern Yellowstone County.

If the city and the BBWA can find the funding they could move the canal under the Rims west of where it passes now, through land that's much more geologically stable, Kukulski and Davis said.

But that would cost tens of millions of dollars, Davis said. So for now, he said, everyone will work to keep the ditch running and the land above Park Place secure.

Water back on in Billings Bench Water Association Canal

Repairs to Billings canal continue after flooding; water could flow again this week

Specialists to secure hillside below ditch near north Billings neighborhood

The firm hired by the city to stabilize the hillside will begin its work Wednesday afternoon or Thursday. 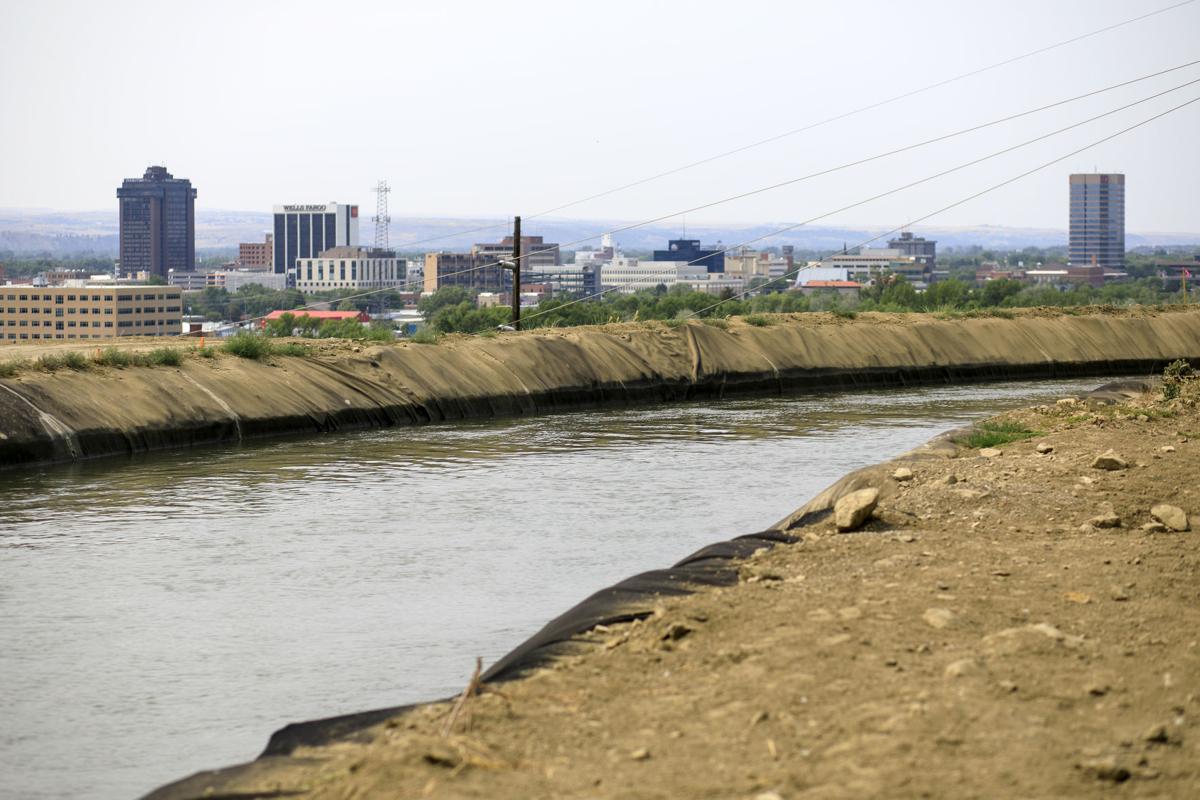 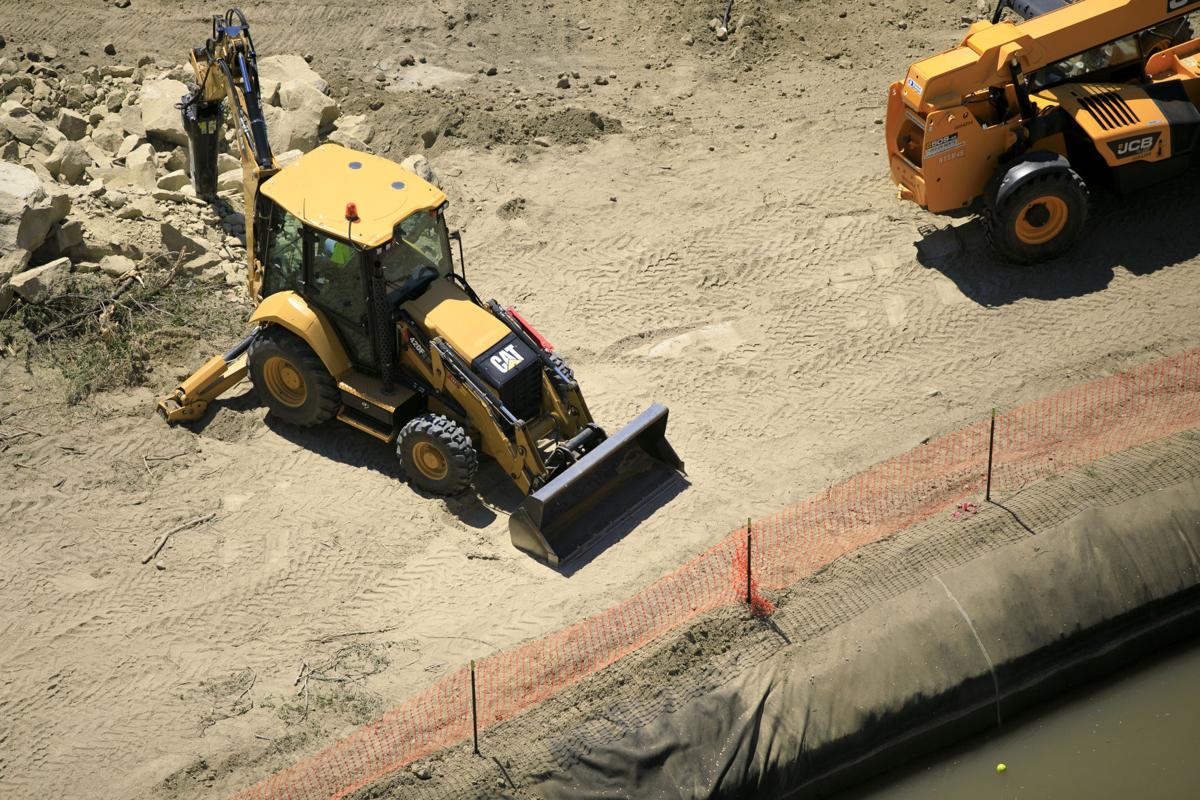 A softball floats by in the Billings Bench Water Association ditch, which is again filled with water, as crews work to continue repairs on Friday. 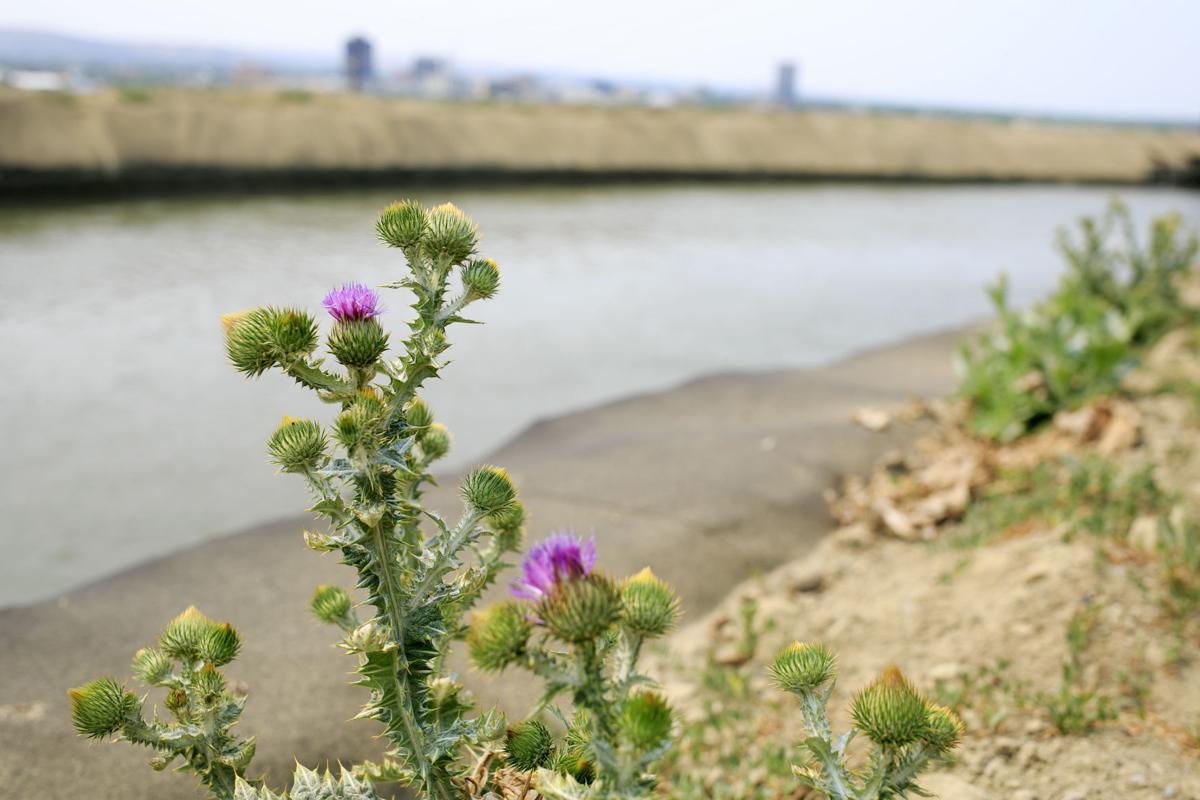 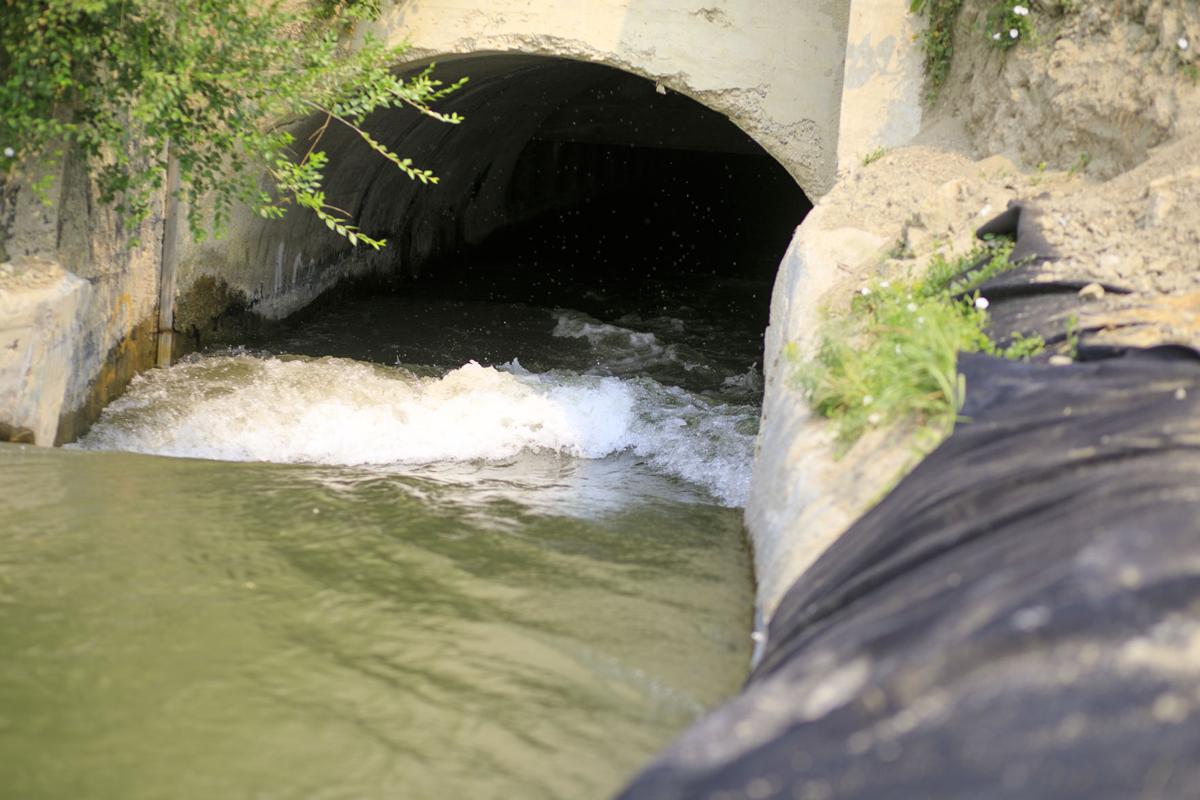 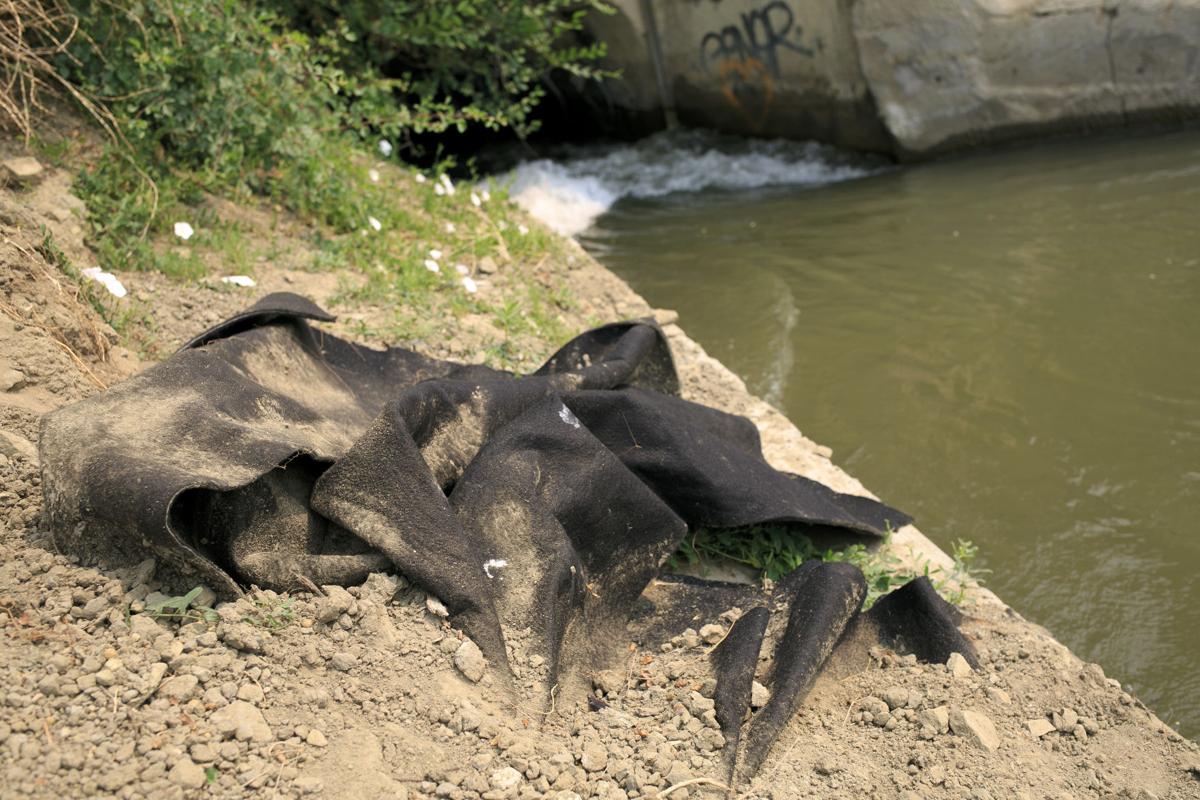