The local Elks Lodge is struggling to come up with the funds necessary to keep operating its indoor tennis center as the first balloon payments for the facility's loan come due.

"Despite the dedicated efforts of many committed lodge members and staff, this debt is not able to be met through the profits generated from the daily operations of the club or the tennis center," the Elks Lodge board of directors stated in a letter to members last week.

The lodge met Wednesday night to discuss what options they had to service the debt. Board members were unavailable for comment Thursday. In the letter to lodge members, the board of directors said they were open to just about any solution.

"We are now faced with the financially driven business decision to consider all options for eliminating our debt, up to and including a possible sale of the existing property," they wrote.

The tennis complex, which sits next to the Elks Lodge facility at Lewis Avenue and Ninth Street West, is on a picturesque piece of real estate in the middle of midtown Billings. The Elks own the entire block between Ninth and 10th streets, and from the backside of the property the Pryor Mountains can be seen nearly unobstructed.

When it opened in 2012, the tennis complex was described as state-of-the-art, and Billings Tennis Association president Eileen Pinkerton called it an "excellent facility." And right now, it's the only indoor tennis facility in Billings. The courts at MSUB closed a few years ago. Before that, the Yellowstone Tennis and Racket Club, a private facility, closed in 2008.

Members of the Billings Tennis Association have been watching the unfolding crisis closely. The association is the principle user of the facility, and they've had a partnership with the Elks Lodge since the tennis complex was built.

"We use it for all our tournaments," BTA president Eileen Pinkerton. "It gets tons of use."

In fact this weekend the tennis complex will host the Eastern Montana Tournament, which draws in players from the entire region and out of state.

"To not have an indoor facility, it's really kind of a crisis," Pinkerton said. "We're hoping that something can be worked out and that it can remain."

The long-gestating project opened to community-wide fanfare in 2012; it had been in development since 2008. The original design was scaled back as the project moved forward and investors were used, purchasing bonds to pay for the 31,000-square-foot, $1.76 million building.

The Elks Lodge has long been invested in youth programs and leaders at the time saw the tennis complex as a way to support local youth and help bolster its membership and even bring in younger members.

However at this point, the lodge is just hoping to stay alive.

"Our ultimate goal is to preserve the existence of the Billings Elks Lodge 394, no matter what building we call home," the board of directors wrote. "The time is short and action must be taken immediately to solve this looming issue, which has been building over the course of the past 10 years."

A new $1.7 million indoor tennis complex now under construction at the Billings Elks Lodge is sure to draw praise from tennis players who will…

Photo: Elks Lodge complex in Billings up for sale

A for sale sign sits out at the corner of the Billings Elks Lodge complex on Lewis Avenue in Billings.

Elks Lodge 394 in Billings may be selling its facility, but the local chapter of the social club isn’t shutting down. 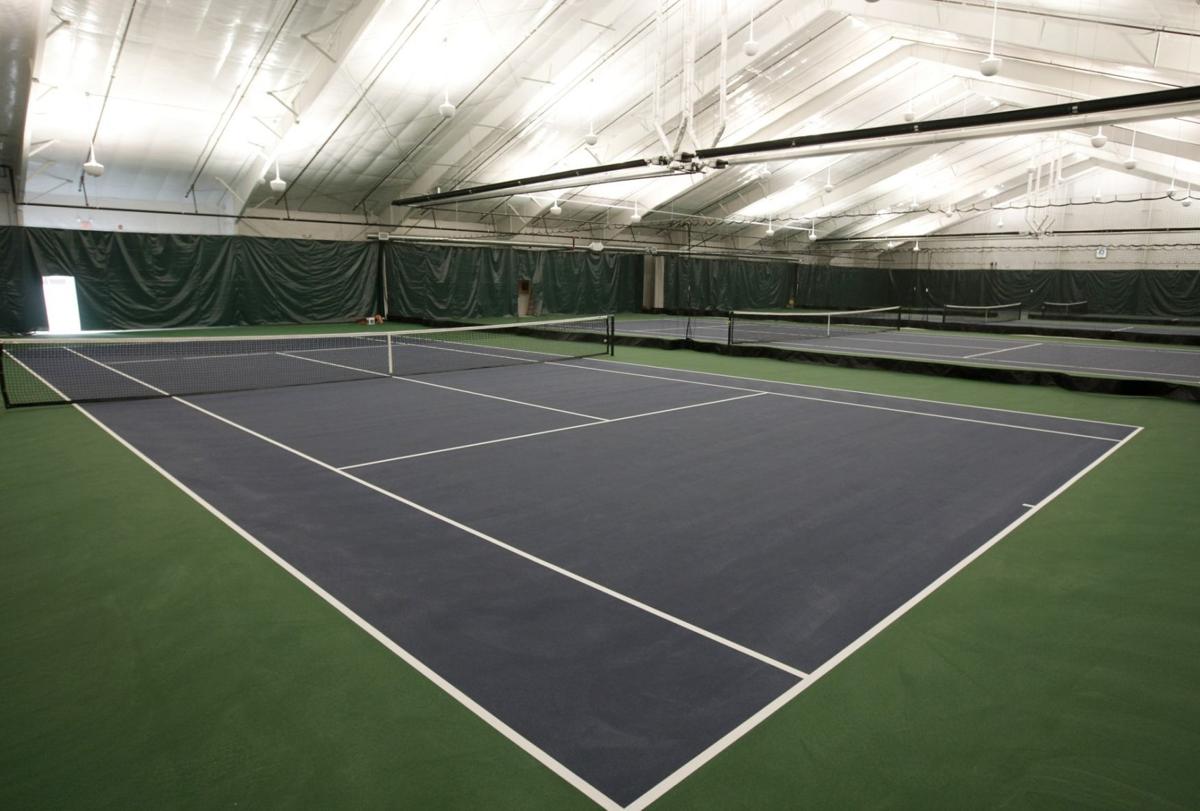 The indoor tennis courts at the Billings Elks Lodge. 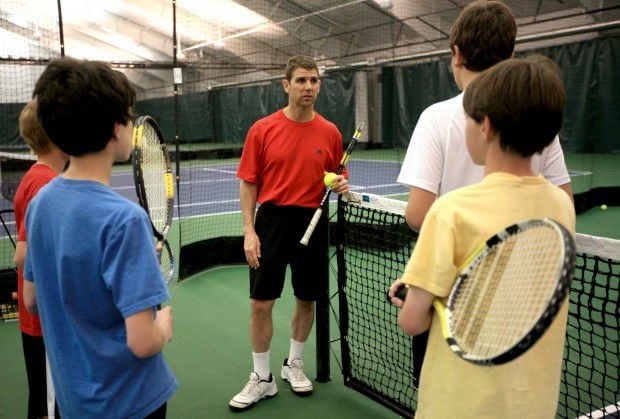 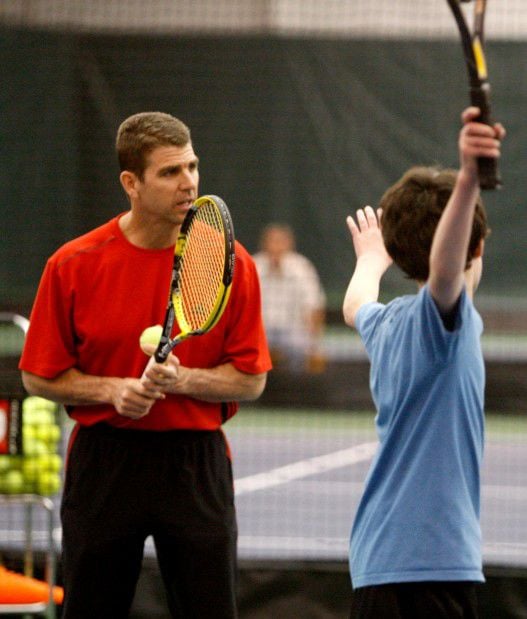