Ground under homes in the Copper Ridge subdivision is collapsing, and homeowners there have sued the engineers, arguing their diagnoses of the soil issues didn't go far enough to correct the problem.

On Wednesday, those homeowners asked a judge to grant their lawsuit class action status in order to include other homeowners in the subdivision. The motion was filed in Yellowstone County District Court.

"As a result of the inadequate investigation, procedures, recommendations and conclusions ... many homes have suffered damage as a result of the soils beneath their homes collapsing," according to Wednesday's filing. "The value of every home and undeveloped lot within the subdivision has been diminished."

Attorneys argue that 480 lots in the three Copper Ridge subdivision are impacted and so the lawsuit would be better served with a class action status.

"We filed the case to protect everyone," said David Legare, one of the attorneys representing the group of homeowners. "We wanted to try and find a global solution."

By expanding to a class action, all 480 lot owners would become party to the lawsuit.

The lawsuit argues that in 2005 Terracon Consultants performed a geotechnical engineering report for the proposed subdivision that identified "hydro-collapsible" soil throughout the area and called for individual geotechnical investigations to be performed for each proposed structure to be built in the subdivision.

The suit specifically names two firms — Rimrock Engineering and Rawhide Engineering — and 11 individuals, 10 of them John Does and the other a geotechnical engineer named Robert Kukes, who works at Rawhide.

The lawsuit alleges that the two firms and Kukes produced eight geotechnical engineering reports over the next decade that insufficiently addressed the problems identified in the Terracon report and called for a uniform approach to all lots as opposed to an individual approach.

Like a refrain though the lawsuit, the attorneys for the homeowners repeatedly state that the engineers "were aware or should have been aware of the findings" from the Terracon report.

Legare described the damage to the some of the homes as "avoidable harm" and said that had the recommendations made in the Terracon report been followed, even though they called for more expensive remedies for building on collapsible soil, many of the homeowners wouldn't be facing their current problems.

"We believe the source of the problem is Mr. Kukes' work," Legare said.

A phone call to Kukes' office, along with a message left with an associate there, were not returned by press time Friday.

The homeowners are seeking punitive damages from Kukes and the engineering firms, and a ruling to find them negligent in their duties.

The Montana Department of Environmental Quality has recommended a fine of $50,682 to two West End subdivisions.

Billings attorneys are appealing a district court decision that classified a lawsuit against the city as a class action, a move that opened th…

At least 15 Yellowstone County residents who live north of the Billings Regional Landfill have filed insurance claims against the city, after …

After reading the article about the "Copper Ridge Class Action" suit (The Billings Gazette, May 20), I want to voice my displeasure at the ton…

The pipe laying had just been finished before the spring rain storms arrived.

The Gazette article regarding Copper Ridge (May 20, 2019) totally missed the mark. I have been getting asked a lot about the area.

Copper Ridge residents band together to pay for playground

Parents decide they can do it themselves and raise money for playground.

Judge to rule on proposed agreement between Copper Ridge homeowners and engineering firms. 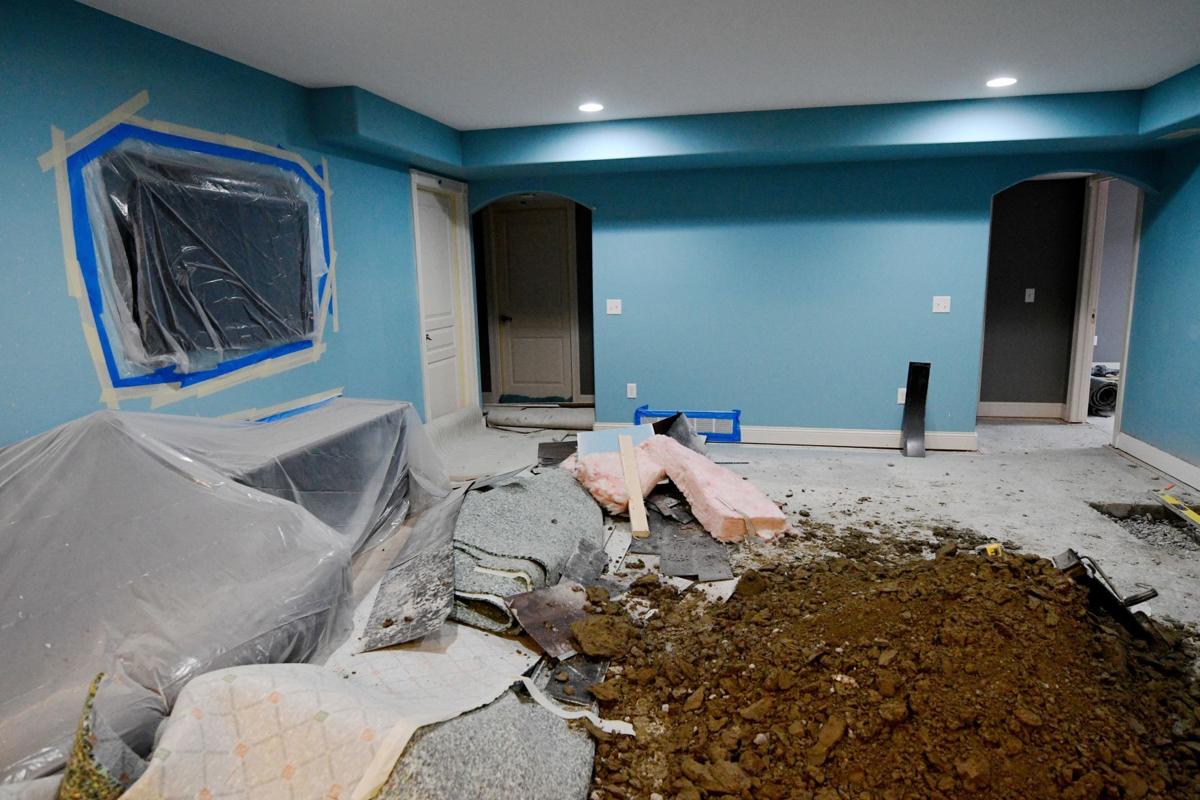 Chris Ciesielski's basement remains barren as workers attempt to fix the foundation of his home in the Copper Ridge subdivision in May 2019. 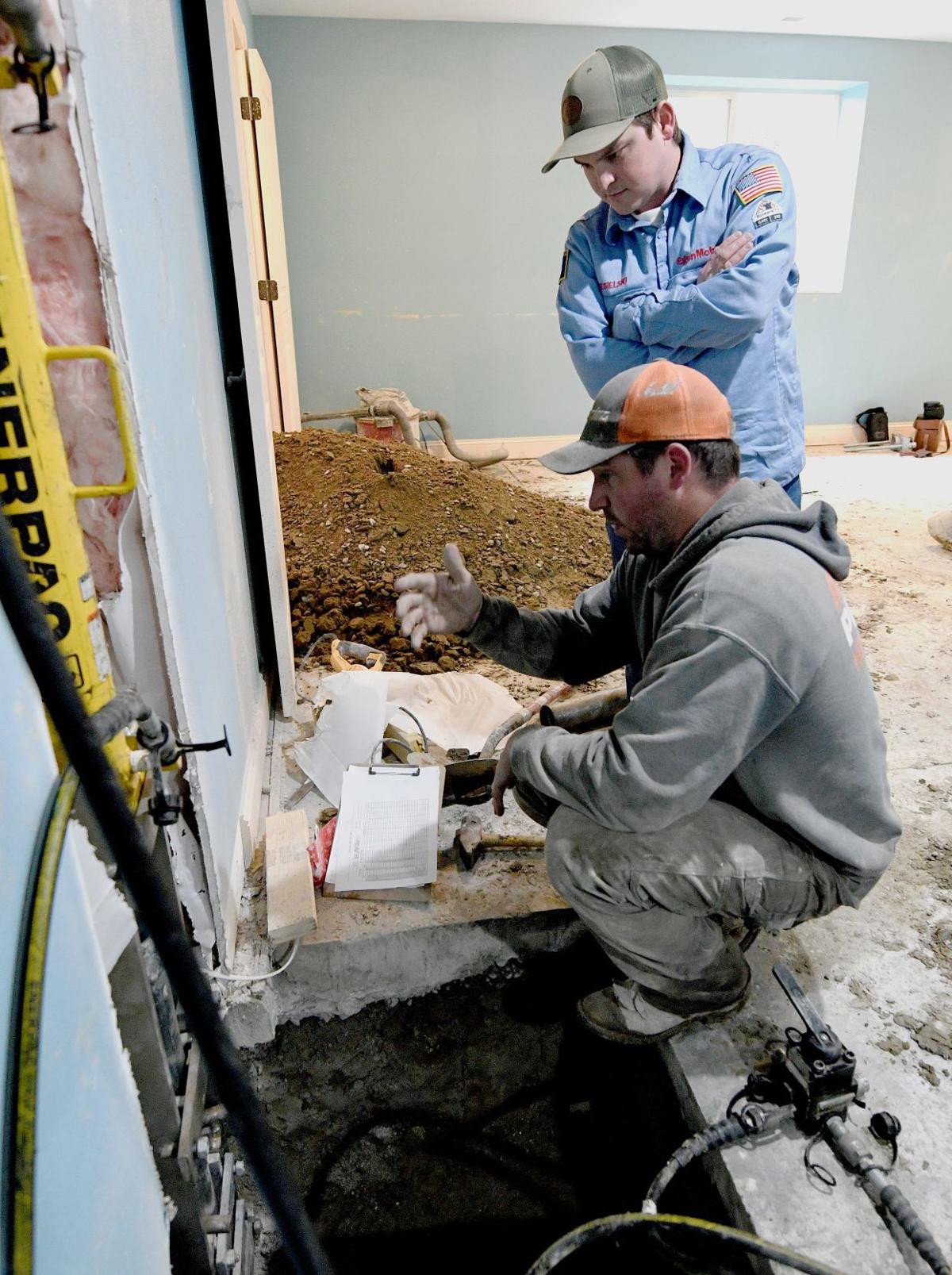 Homeowner Chris Ciesielski, top, discusses part of the foundation reconstruction process with worker Blake Stokke for his home in the Copper Ridge subdivision on Friday. 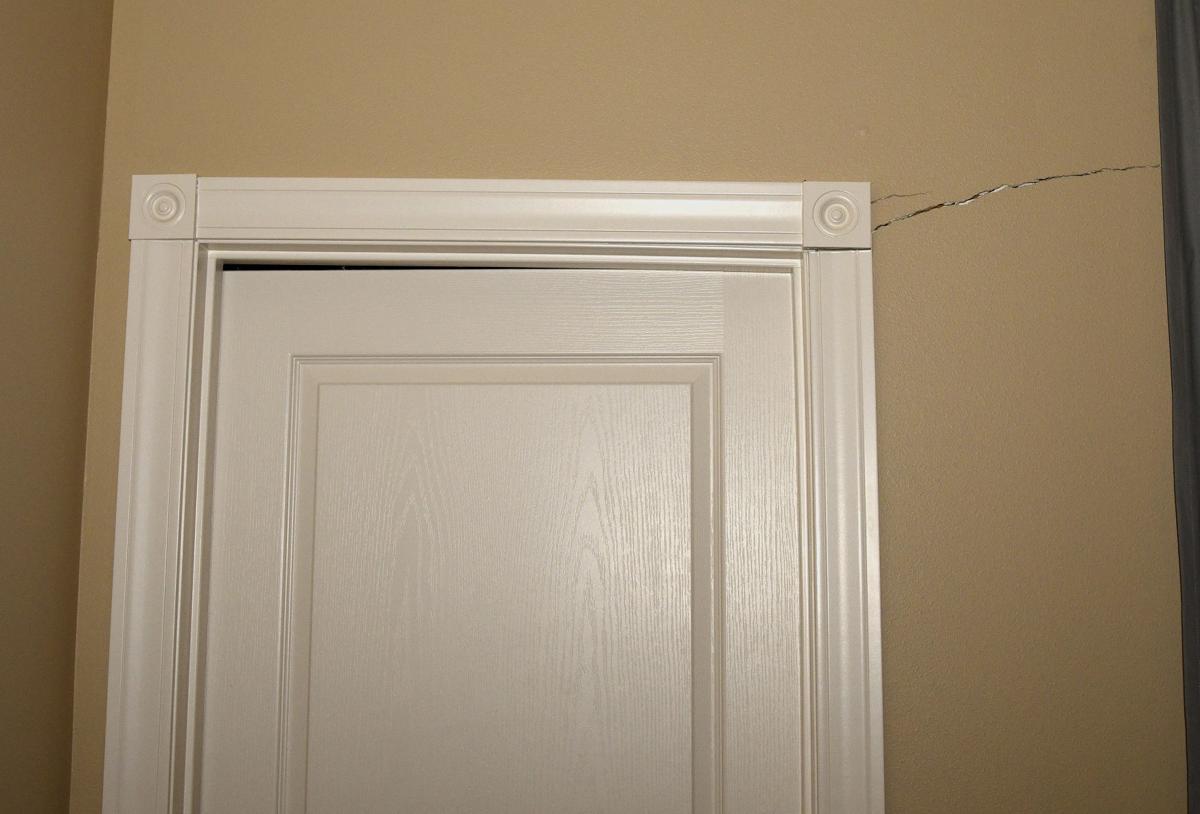 The walls of Chris Ciesielski's home in the Copper Ridge subdivision have cracked due to the faulty foundation. 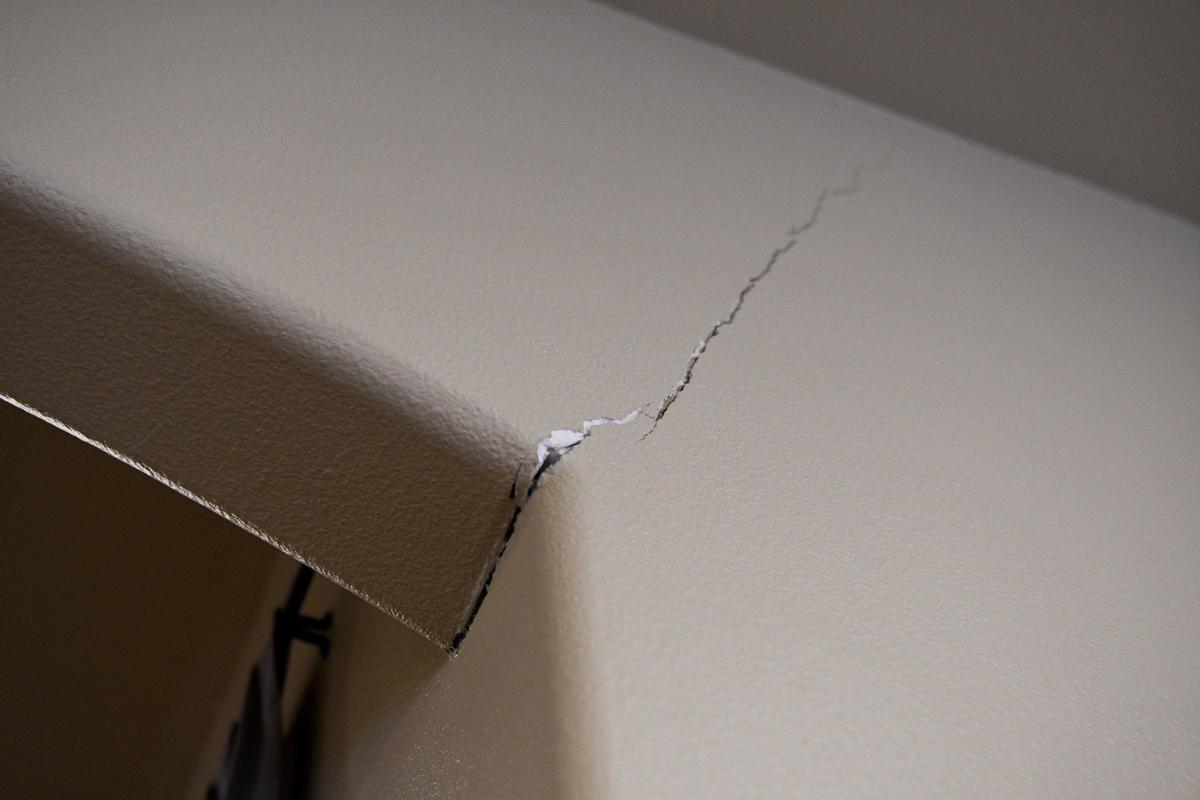 The walls of Chris Ciesielski's home Copper Ridge subdivision have cracked due to faulty foundation. Photographed on Friday, May 17, 2019. 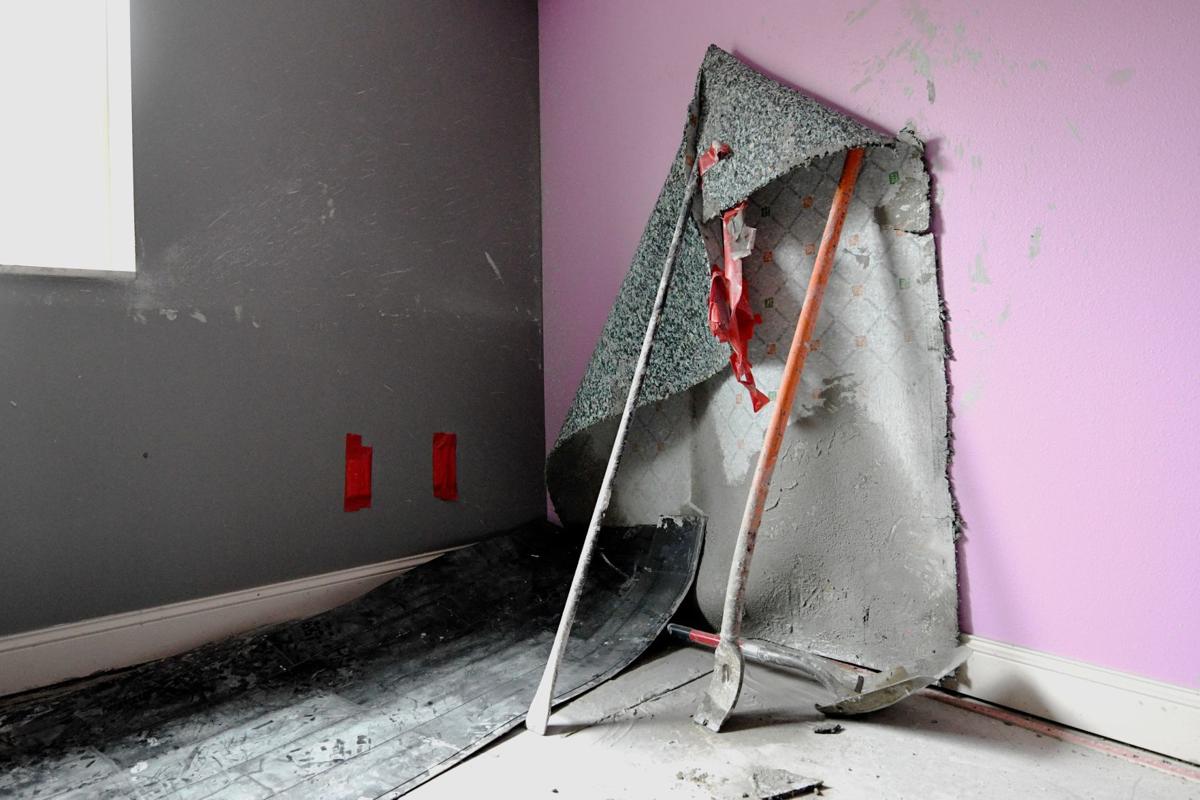 The carpet in Chris Ciesielski's basement is removed as workers attempt to fix the foundation of his home in the Copper Ridge subdivision on Friday.