Yellowstone Christian College opened a new campus near Kalispell at the beginning of the fall 2021 semester.

The purchase of the new campus followed the private college’s decision to put its property on Shiloh Road up for sale earlier in the year. Until the property is sold, however, the college will continue to offer classes on both the eastern and western sides of Montana.

“The plan right now is that we will have a three-pronged setup. Kalispell will be the resident campus, Billings a commuter campus, and we also have a partnership with Little Big Horn College in Crow Agency,” said YCC Vice President of Academic Affairs Vanessa Lund.

The college was founded in the 1970s as Yellowstone Baptist College with a focus on training pastors and other church leaders. The land for the Billings campus was bought in 1980. Through 2021, the campus infrastructure expanded to include a library, chapel, an administrative and classroom building, two residence halls and a gym. Along with renaming itself Yellowstone Christian College, administrators have added degrees in psychology, business administration and sports management.

YCC President Marvin Jones said in January the board of directors had voted to sell the campus on Shiloh Road near Hesper Road. He said some of the reason for the sale was to redevelop the campus to attract more students, The Gazette previously reported, and to have more space for the college’s sports programs.

“The move to the new campus allows YCC to improve and expand our faculty and staff, and our academic opportunities,” Jones wrote in a statement released in September.

Although Jones said the college would prioritize potential new campus sites in Billings, in March he announced the purchase of a campus about 10 miles outside of Kalispell in Flathead County. The 563-acre property formerly housed a preparatory school and already includes a main building with offices and classrooms, two residency halls and a sports complex. The price of the new campus came to at least $7 million, according to an announcement from the college.

Both the basketball and cross country teams for YCC have since relocated to Kalispell, and Lund said the college plans to launch its first volleyball team in time for the fall 2022 season.

The college received a $100,000 grant over the summer from the Southern Baptists of Texas Convention to help assist with faculty and staff costs over the summer.

Classes began at the Kalispell campus in August, but classes in Billings are still open to non-traditional students and dual-enrolled high school students. Lund said classes will continue in Billings for those students while the college waits for the property to be sold. The 13-acre Billings property is listed at $5,650,000, and is being sold through Rob Veltkamp Brokerage.

“In the future, we’re hoping to partner with churches in the Billings area where we can relocate our library, and offer our classes,” she said.

YCC also entered into a memorandum of understanding with Big Horn Community College over the summer. The agreement, which marked the first time YCC had partnered with a tribal college, established a cohort system for students in Crow Agency looking to earn their associate's degree in business. A total of 15 students at BHCC are in the program.

A total of 30 students were enrolled at Yellowstone Christian College in Billings for the fall 2021 semester, according to a report released by the college in September, and 25 students were in Kalispell.

Yellowstone Christian College is selling its campus on prime real estate in Billings on Shiloh Road near Hesper Road. 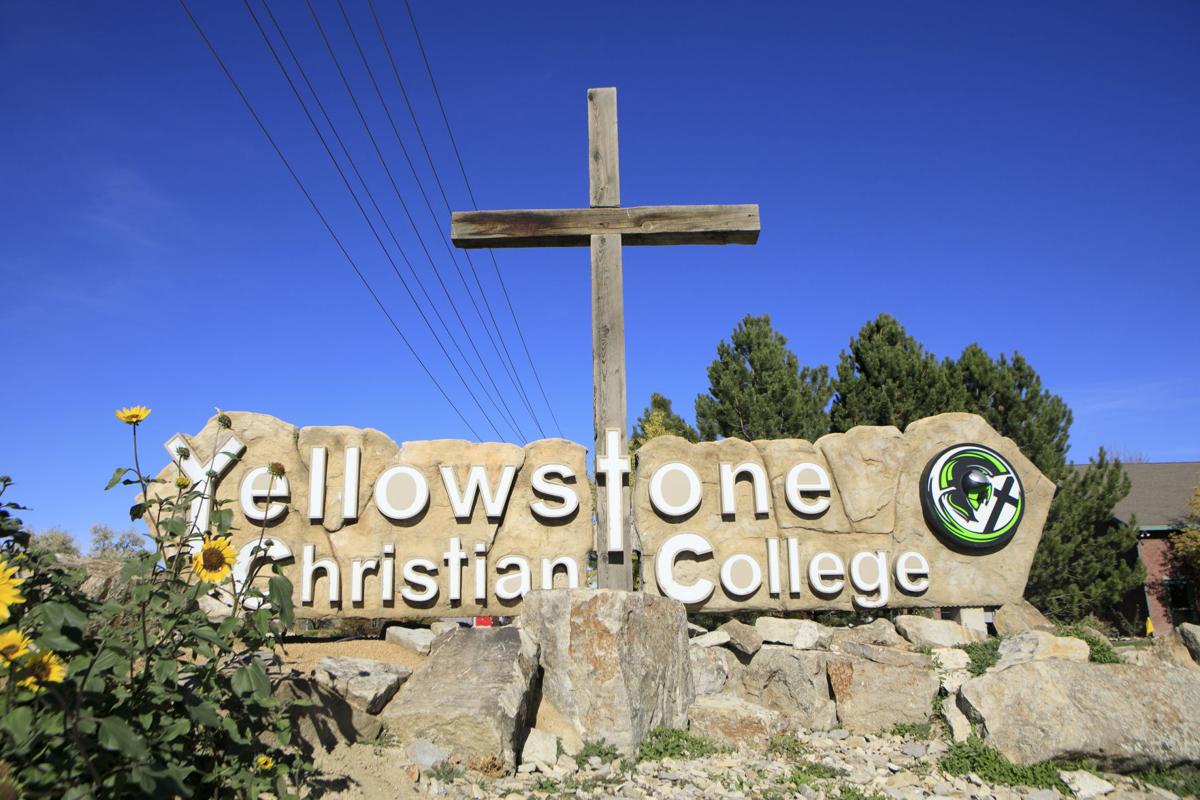 The campus of Yellowstone Christian College  in Billings. The college has listed its Billings campus for sale at $5.6 million after moving in-person student services to Kalispell. 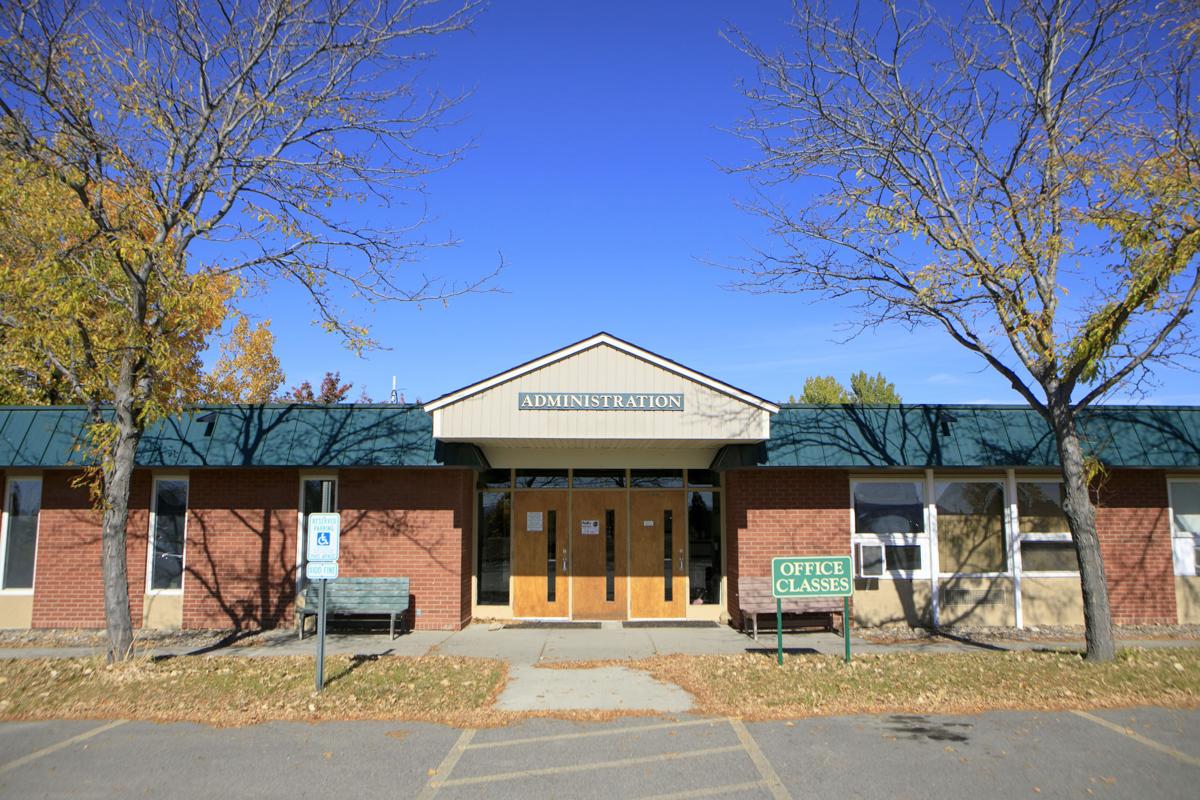 The campus of Yellowstone Christian College Friday in Billings. The college has listed its Billings campus for sale at $5.6 million after moving in-person student services to Kalispell. 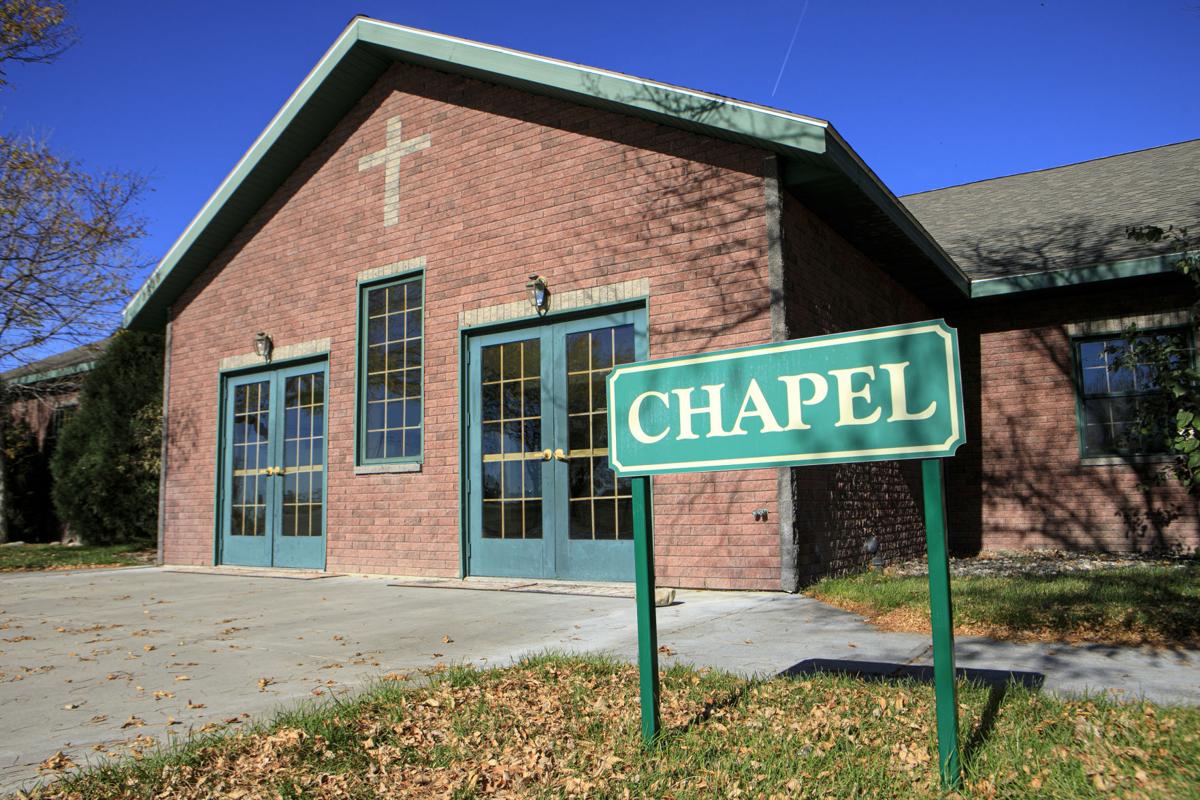 The campus of Yellowstone Christian College Friday, Oct. 22, 2021, in Billings.