A ZooMontana red panda who recently broke the record as the oldest living red panda in captivity was found dead Wednesday.

The red panda named Taylor broke the Guinness World Record as the oldest red panda living in captivity at 22 years old on Feb. 27, according to a press release from ZooMontana.

An announcement for the record was scheduled for Thursday, the day after Taylor was found dead from old age.

Taylor lived about 14 years longer than red pandas typically live in the wild. The record for oldest living captive red panda was 24 and lived in a zoo in Japan.

Taylor was one of four red pandas kept at ZooMontana. The zoo also houses another elderly red panda, Zoe, who is 18.

Taylor was born at the Smithsonian Conservation Biology Institute in Front Royal, Virginia.

He first lived at Nashville Zoo in Tennessee, then Erie Zoo in Pennsylvania, before moving to ZooMontana in 2000, according to Guinness.

In a press release, Jeff Ewelt, the zoo's executive director, said he was "devastated by the loss."

"We are honored that Taylor’s legacy will forever remain in the record books thanks to generosity of Guinness World Records," Ewelt said.

ZooMontana has added to its growing roster of animals, this time in the form of a third red panda.

Video: Checking up on Leroy the red-tailed boa at ZooMontana

Jeff the Nature Guy shows off Leroy, a red-tailed boa at ZooMontana.

ZooMontana has been awarded a $51,000 grant to build and market its sloth exhibit. 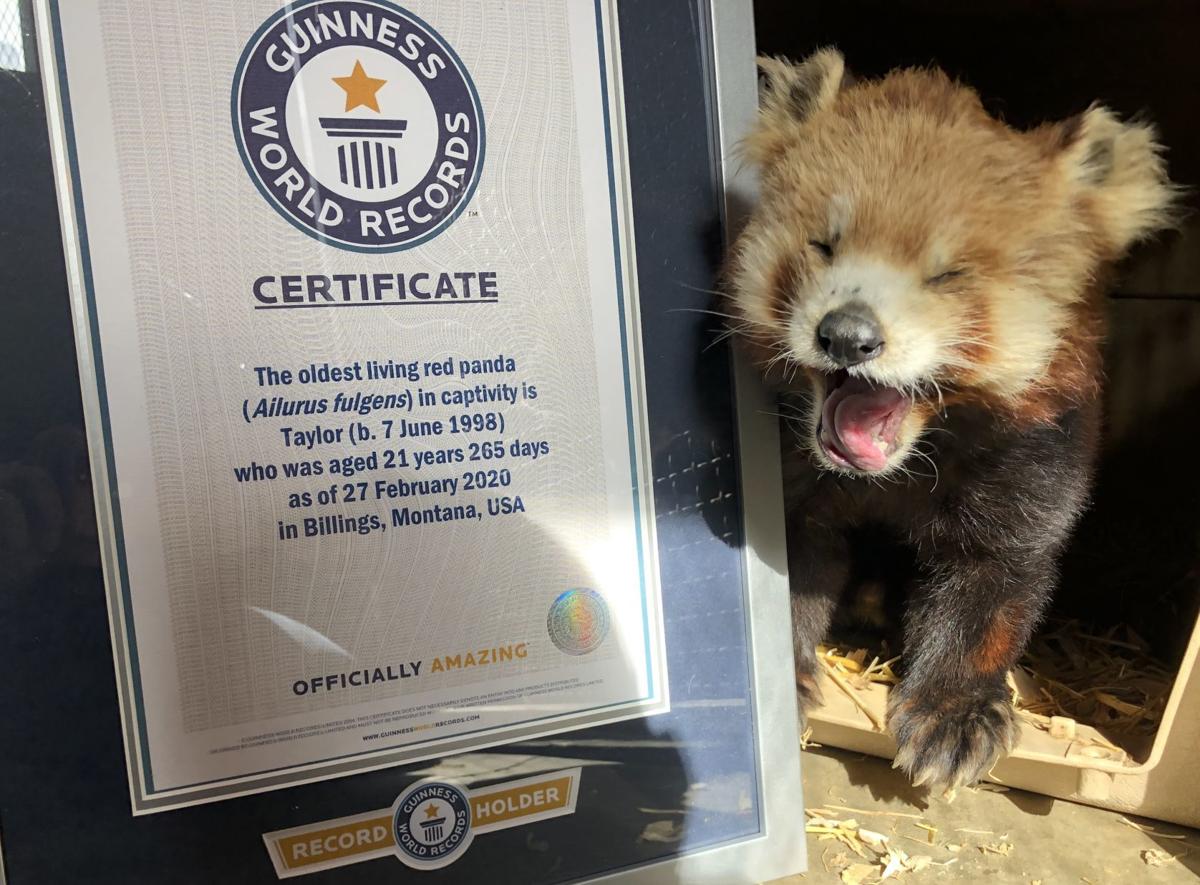 Taylor the red panda at ZooMontana poses with his official plaque from Guinness World Records recently. Taylor, who was 22 years old, died at the zoo this week. 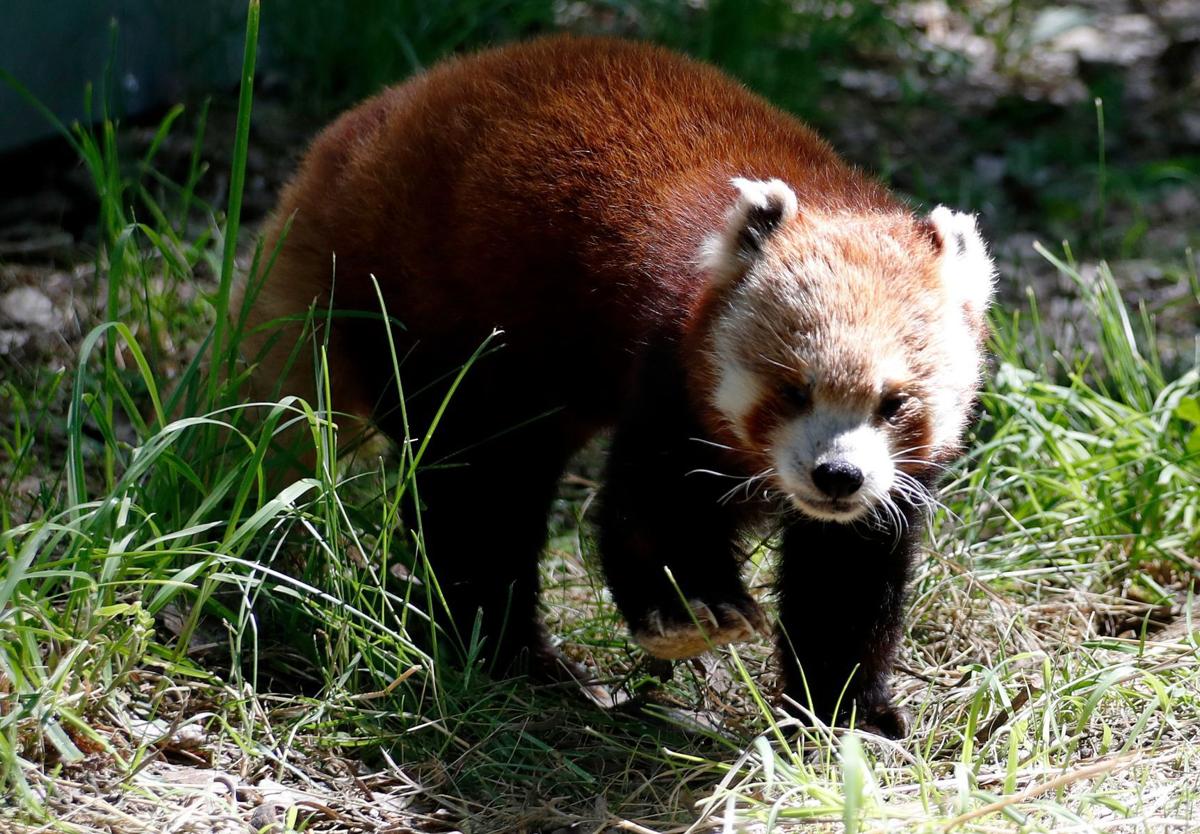 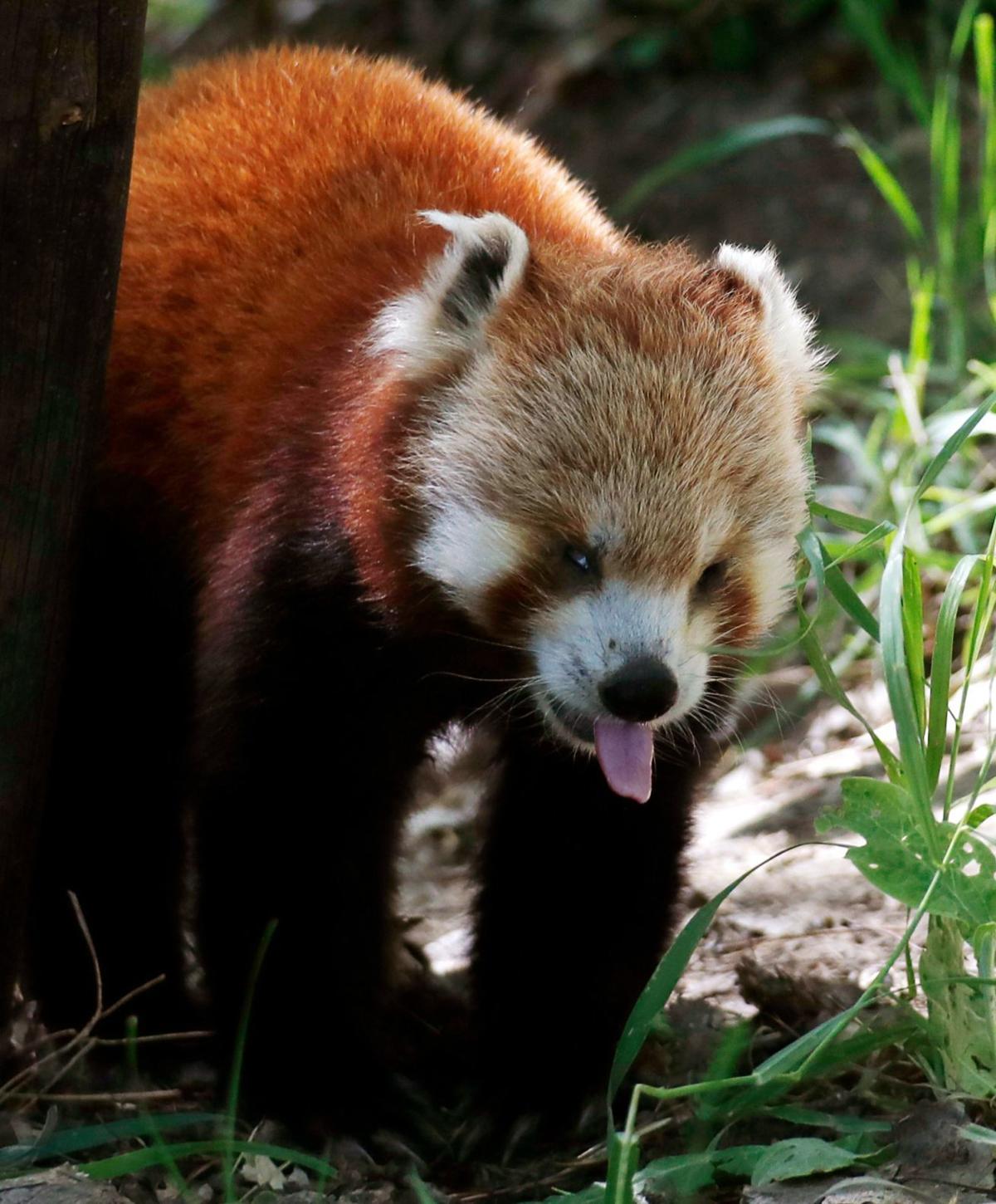 Taylor is a red panda at ZooMontana, pictured Tuesday, June 25, 2019. He is likely the oldest living red panda in captivity 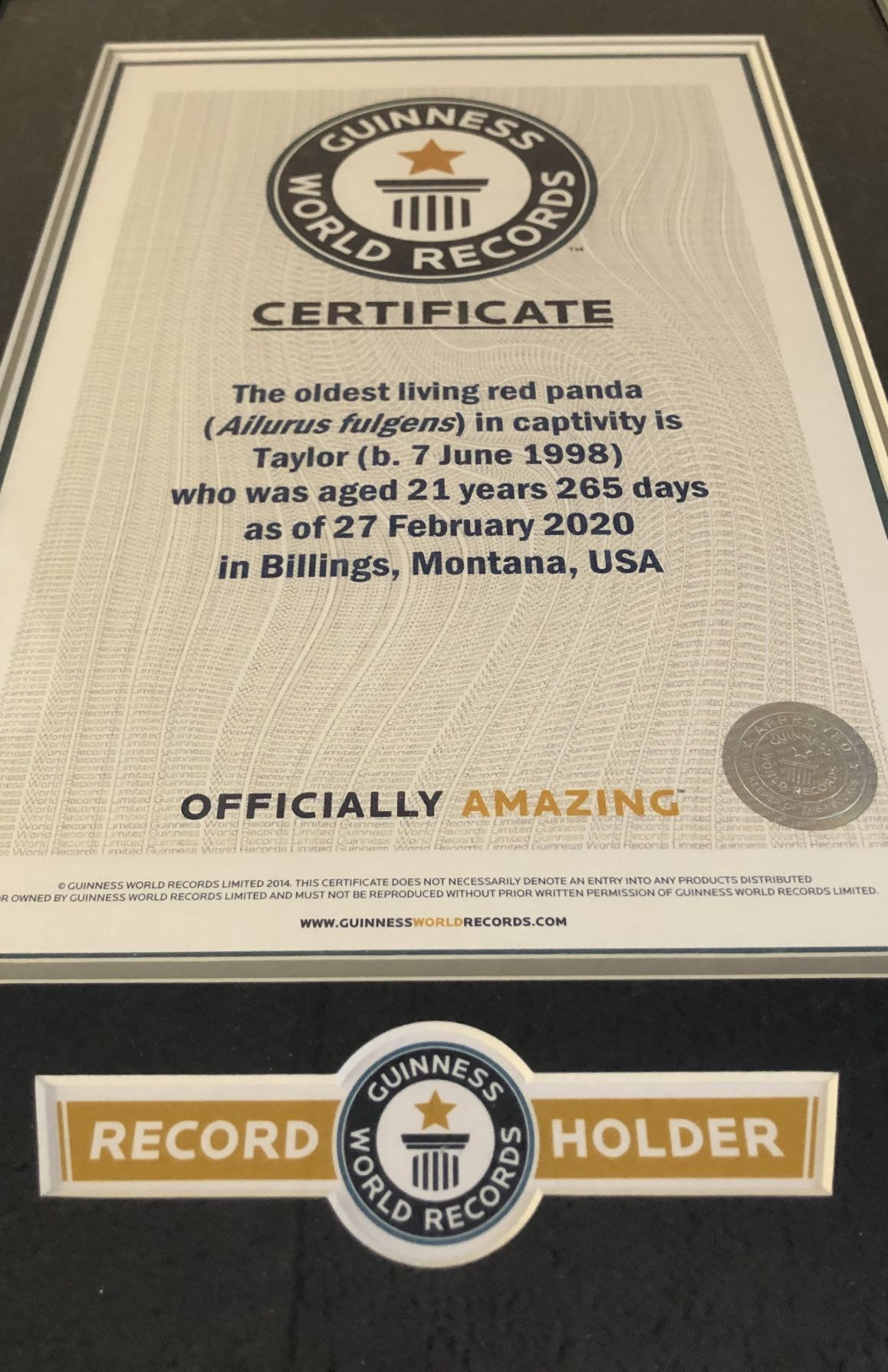 Taylor the red panda's official plaque from Guinness World Records recently. Taylor, who was 22 years old, died at the zoo this week.