These headlines are in the news this morning: The U.S. Capitol Police confirms death of officer injured during pro-Trump riot; Trump says he'll leave Jan. 20 after talk of ouster; resignations piling up in Trump's final days in office.

Read on for these stories, other top headlines, celebrity birthdays and more.

The U.S. Capitol Police says an officer who was injured after responding to riots at the Capitol has died.

Officer Brian D. Sicknick died Thursday due to injuries sustained while on-duty, physically engaging with protesters at the U.S. Capitol, the statement said.

Supporters of President Donald Trump stormed the Capitol on Wednesday as Congress was tallying the Electoral College votes to confirm Democrat Joe Biden won the election. Sicknick returned to his division office and collapsed, the report said. He was taken to a hospital and later died. Read more:

WASHINGTON (AP) — With 12 days left in his term, President Donald Trump has finally bent to reality amid growing talk of trying to force him out early, acknowledging he’ll peacefully leave after Congress affirmed his defeat.

Trump led off a video from the White House Thursday by condemning the violence carried out in his name a day earlier at the Capitol. Then, for the first time on camera, he admitted his presidency would soon end — though he declined to mention President-elect Joe Biden by name or explicitly state he had lost.

“A new administration will be inaugurated on Jan. 20,” Trump said in the video. “My focus now turns to ensuring a smooth, orderly and seamless transition of power. This moment calls for healing and reconciliation.” Read more:

Trump to skip Biden swearing-in — Biden's fine with that

Biden blames Trump for violence at Capitol that's shaken US

WASHINGTON (AP) — A steady stream of Trump administration officials are beating an early path to the exits as a protest against the deadly siege of the U.S. Capitol this week even as others wrestling with the stay-or-go question conclude that they owe it to the public to see things through to the end.

Some of Trump's critics don't give those in the early-exit caucus much credit for walking away from their jobs with less than two weeks left in the administration, seeing it as little more than a face-saving effort.

“Nobody is fooled by these last-second, come-to-Jesus conversions,” said Rick Wilson, co-founder of the Lincoln Project, a group of Republicans fiercely critical of Trump.

Trump’s education and transportation secretaries, his acting chairman of the White House Council of Economic Advisers and deputy national security adviser are among at least nine senior administration officials who have announced their resignations since Wednesday's attack by Trump supporters on the Capitol. Read more:

Multiple weather systems are set to bring snowfall to parts of the South this weekend. CNN meteorologist Derek Van Dam has the forecast and which states will see inclement weather.

Click on the links below for full versions of these stories and scroll further for trending stories, a look at today in history and celebrity birthdays.

Image of the day

In 2011, U.S. Rep. Gabrielle Giffords, D-Ariz., was shot and wounded when a gunman opened fire as the congresswoman met with constituents in T…

Here's a look back at sports happenings on this date in history, Jan. 8.

President Joe Biden has signed a series of executive orders from the Oval Office hours after his inauguration. He said there was “no time to start like today.”

In his farewell address released Tuesday afternoon, President Donald Trump said he will pray for the success of the next administration.

FBI fears 'insider attack' on inauguration; all troops being vetted

The FBI's massive undertaking to review 25,000 troops underscores fears that some people assigned to protect the city could present a threat to the incoming president and other VIPs. No threats are apparent yet.

With a slew of executive orders, President Joe Biden served notice Thursday that the nation's COVID-19 response is under new management and he's demanding progress to reduce infections and lift the pandemic.

The latest from today's inauguration ceremonies.

McConnell says Trump, others 'provoked' attack on US Capitol

Senate Majority Leader Mitch McConnell is explicitly pointing his finger at President Donald Trump for helping to spur the attack on the Capitol.

When will Americans see the aid from Biden's relief proposal? It's up to Congress

There's a lot that has to happen before Biden's plan — which is chock-full of measures long favored by Democrats — becomes law. Here's a closer look.

Biden: US Economy is in 'a national emergency' 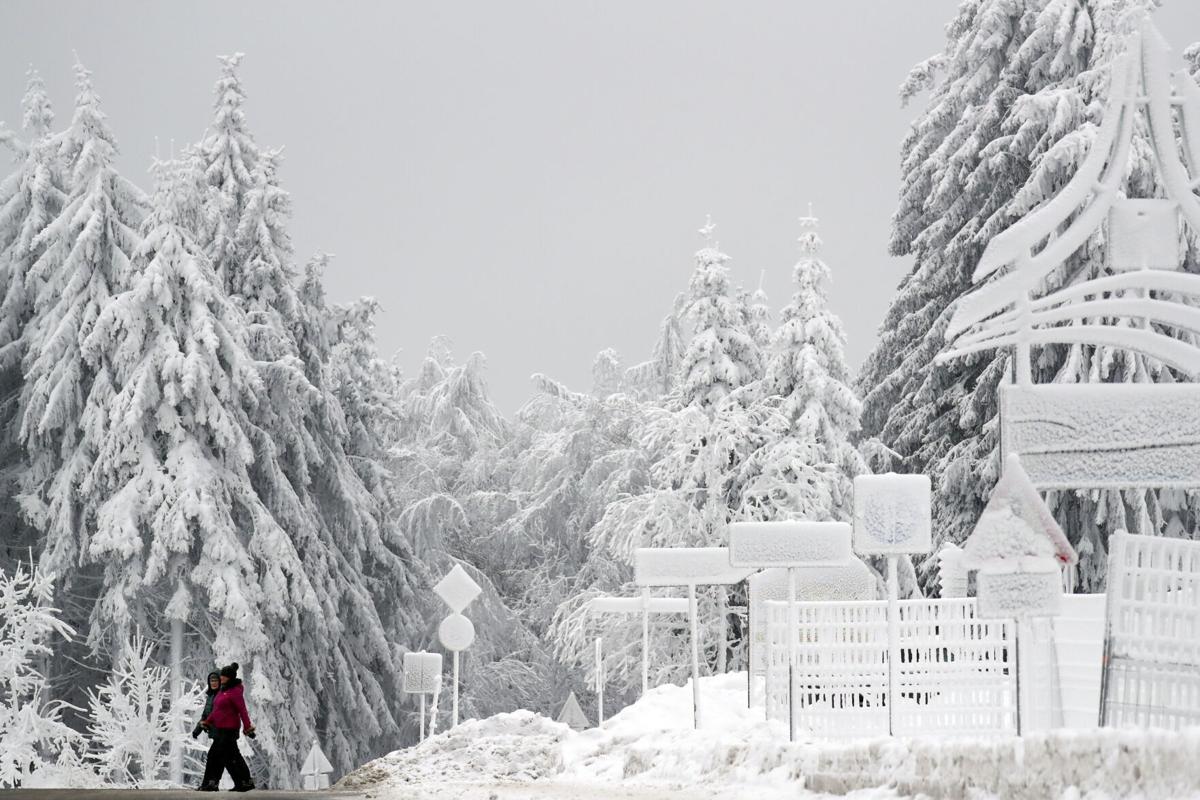 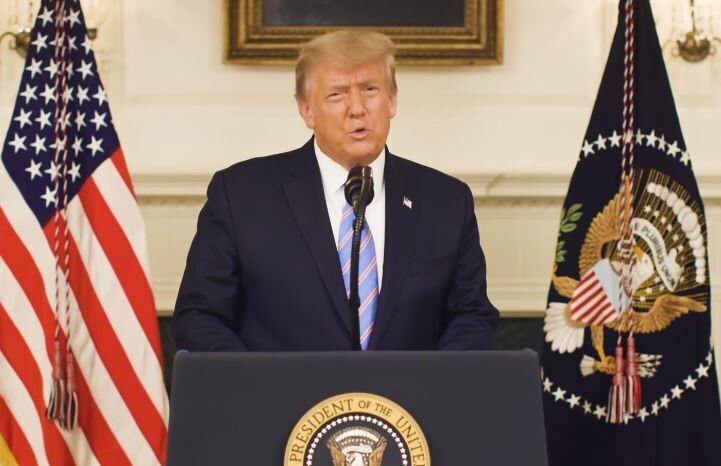 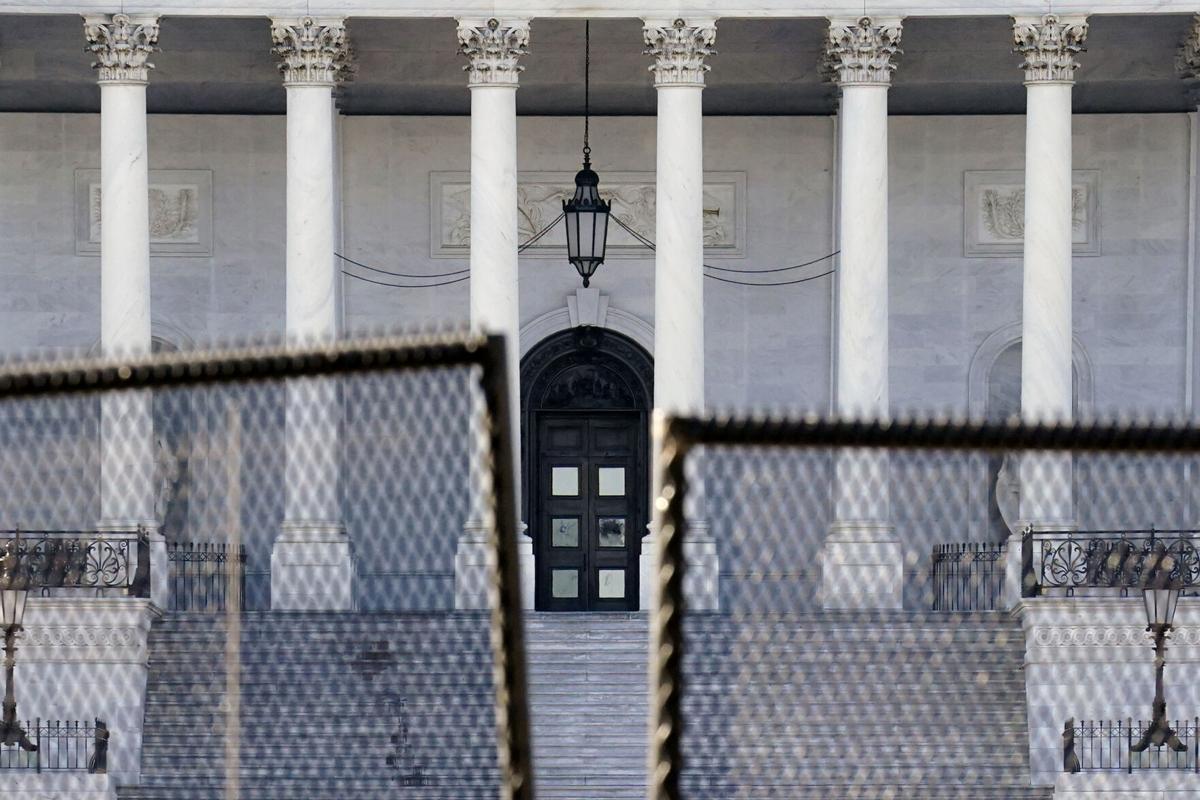 Fencing is placed around the exterior of the Capitol grounds, Thursday, Jan. 7, 2021 in Washington. The House and Senate certified the Democrat's electoral college win early Thursday after a violent throng of pro-Trump rioters spent hours Wednesday running rampant through the Capitol. 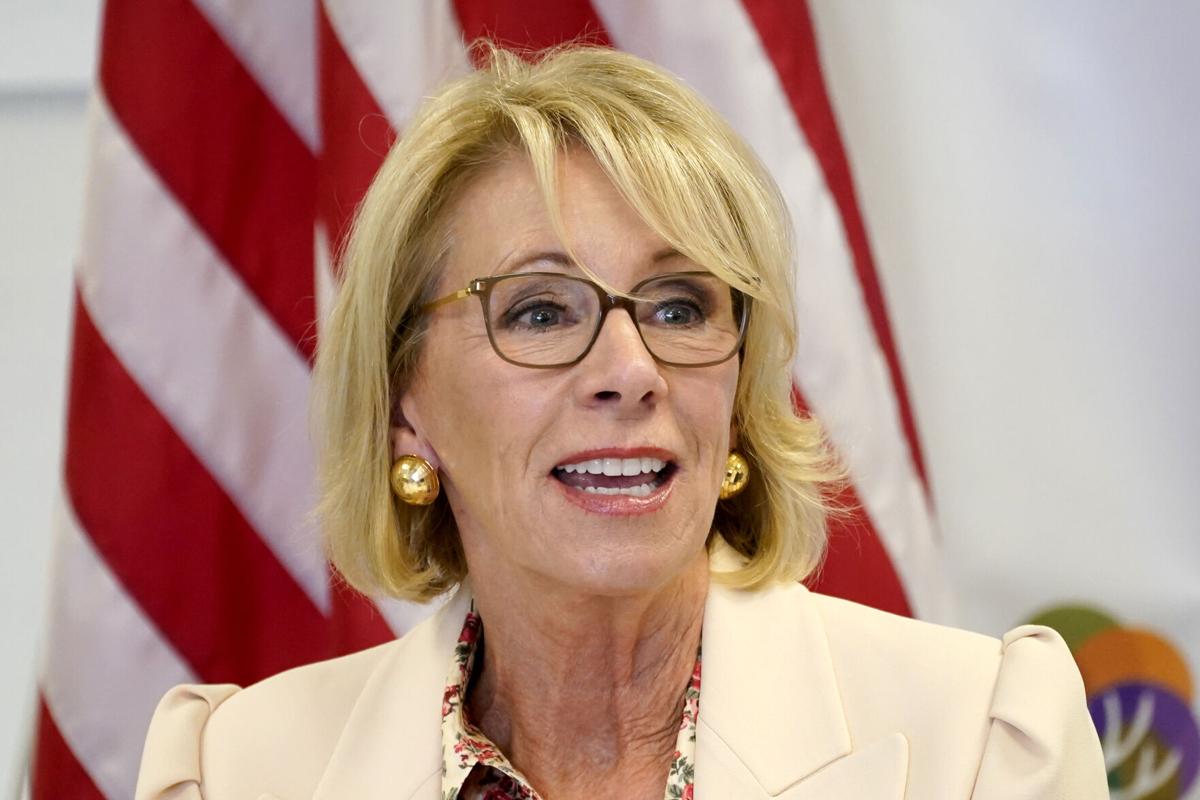