NEW YORK (AP) — A man was charged with arson and other crimes Wednesday for setting fire to a 50-foot Christmas tree in front of Fox News headquarters in midtown Manhattan, police said.

The tree outside of the News Corp. building that houses Fox News, The Wall Street Journal and the New York Post caught fire shortly after midnight, police said.

Photos and videos from the scene show the fully decorated tree going up in flames.

Fox News host Shannon Bream announced the fire to viewers as firefighters were working to put it out.

"This is the Fox Square in New York, outside of Fox headquarters," Bream said. "It appears that our giant Christmas tree there, just a couple of minutes ago, was completely engulfed in flames."

Firefighters extinguished the flames, and no injuries were reported.

A 49-year-old man who police said was homeless was arrested on charges including criminal mischief, arson and trespassing. It wasn't clear if he had an attorney who could comment on the charges.

Police said the man had a lighter, but it was unclear whether any accelerant was used.

The tree had been ceremonially lit during a network Christmas special on Sunday. Its charred remains were being dismantled Wednesday.

A message seeking comment was sent to a Fox News spokesperson.

A world ablaze: Top images captured by AP photographers in 2021

For the first time in half a year, U.S. families on Friday are going without a monthly deposit from the child tax credit. A closer look at the impact.

The CDC updated its mask guidelines. What to know about 'the highest level of protection'

Here's what you need to know about masks like N95s, where to get them and how to use them safely.

Cracker Barrel ordered to pay man $9.4 million after he was served chemical in drinking glass

The man was having lunch at a Cracker Barrel in Tennessee when he took a sip of what he believed to be water. It turned out to be a cleaning chemical.

Authorities say a man apparently took hostages Saturday during services at a synagogue near Fort Worth, Texas. It wasn't clear how many people were in the building.

Biden to give away 400 million N95 masks starting next week; plus more top news

Things to know today: Here's how to get free N95 masks starting next week; U.S. steps up aid to Ukraine; NAACP award nominations. Get caught up.

The tests will be provided at no cost, including no shipping fee. The White House said "tests will typically ship within 7-12 days of ordering."

COVID-19 deaths in the U.S. are climbing and modelers forecast 50,000 to 300,000 more Americans could die by the time the wave subsides in mid-March.

How's he doing? Americans weigh in on Biden's first year

It's no surprise: A cross-section of U.S. residents remain divided over Joe Biden and his policies. Plus, a look at Jill Biden's "healing" role as a first lady who's kept her day job.

Grand ambitions and humbling defeats have highlighted President Biden's first year in office. Here are 8 takeaways from his presidency so far.

The rabbi said he threw a chair at the gunman and then escaped with two other hostages after a 10-hour standoff. The hostage taker was killed. 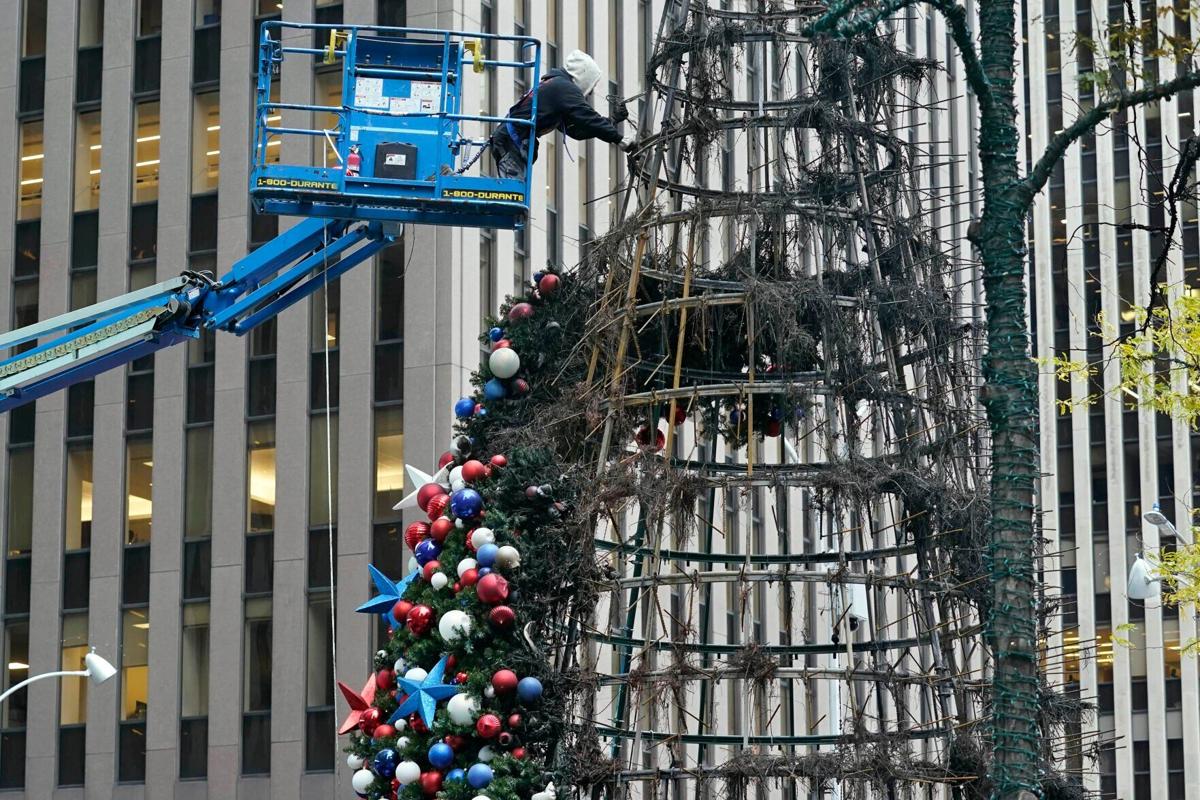 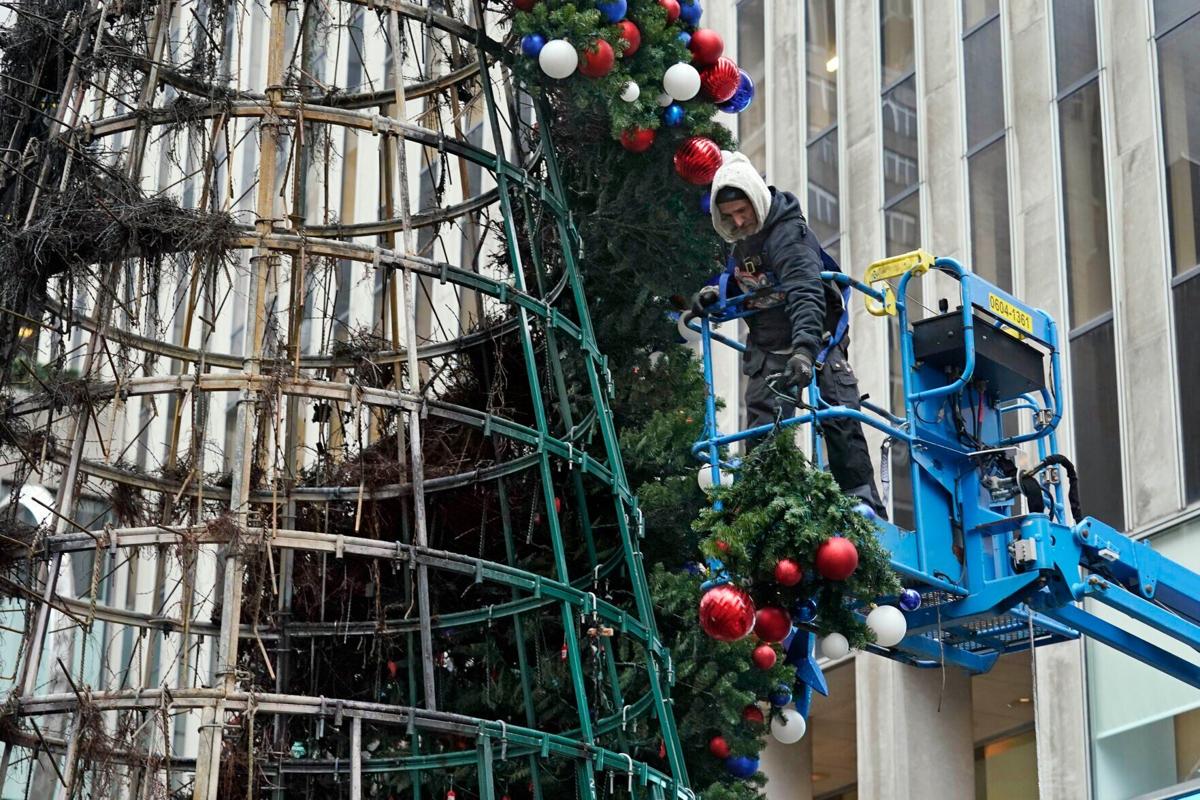