The El Dorado Fire erupted on Sept. 5 when the couple and their young children staged a baby gender reveal at El Dorado Ranch Park in Yucaipa, at the foot of the San Bernardino Mountains.

A smoke-generating pyrotechnic device was set off in a field and quickly ignited dry grass on a scorching day. The couple frantically tried to use bottled water to douse the flames and called 911, authorities said.

Strong winds stoked the fire as it ran through wilderness on national forest land, about 75 miles east of Los Angeles.

On Sept. 17, flames overran a remote area where firefighters were cutting fire breaks, killing Charles Morton, the 39-year-old leader of the elite Big Bear Interagency Hotshot Squad. Morton had worked as a firefighter for 18 years, mostly with the U.S. Forest Service.

The blaze injured 13 other people and forced the evacuations of hundreds of residents in small communities in the San Bernardino National Forest area. It destroyed five homes and 15 other buildings.

The blaze blackened nearly 36 square miles of land in San Bernardino and Riverside counties before it was contained on Nov. 16.

The fire was one of thousands during a record-breaking wildfire season in California that charred more than 4% of the state while destroying nearly 10,500 buildings and killing 33 people.

The couple were released on their own recognizance pending a Sept. 15 court date.

The Biden administration will allow a nationwide ban on evictions to expire Saturday, arguing that its hands are tied after a Supreme Court ruling.

Federal workers will be required to verify they've been vaccinated against the coronavirus or else face mandatory masking, weekly testing, distancing and other new rules.

Alaska quake is strongest in US in half a century

The largest earthquake in the United States in the last half century produced a lot of shaking but spared Alaska any major damage. 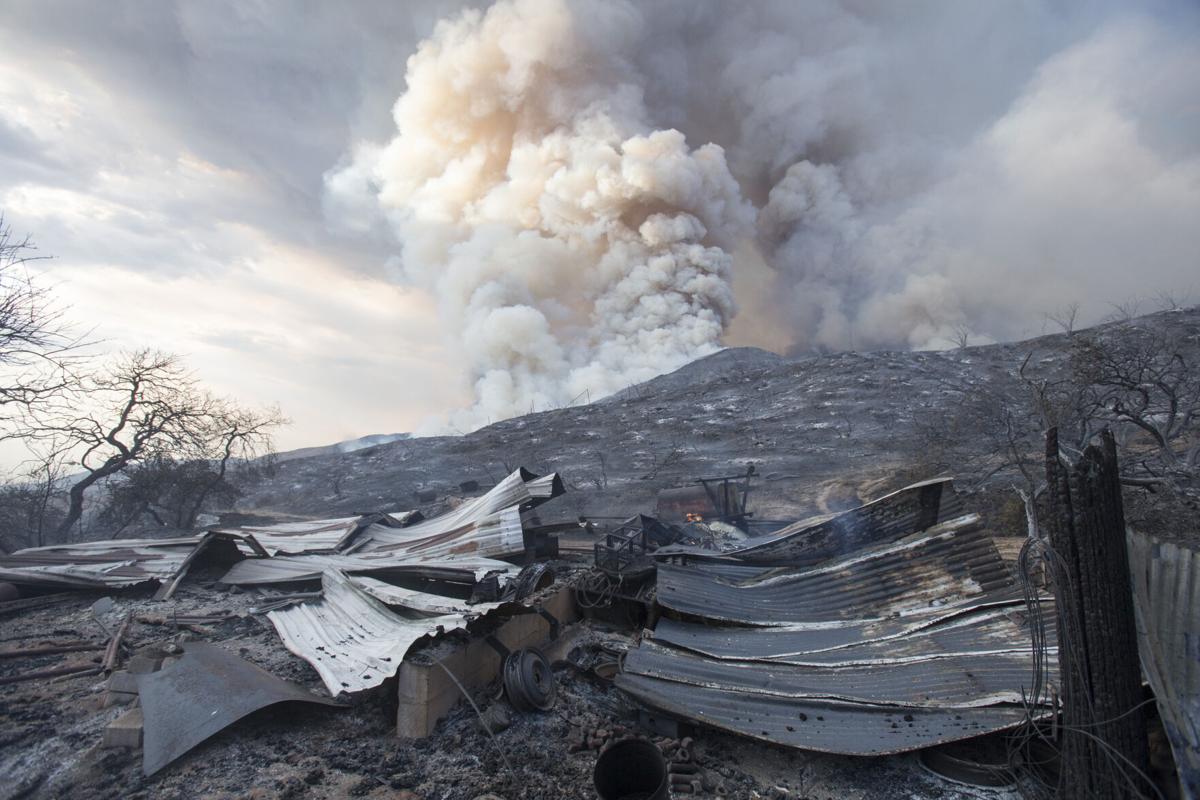 In this Sept. 5, 2020, photo, a burned structure is seen at a wildfire in Yucaipa, Calif. A couple whose gender reveal ceremony sparked the Southern California wildfire that killed a firefighter in 2020 have been charged with involuntary manslaughter. 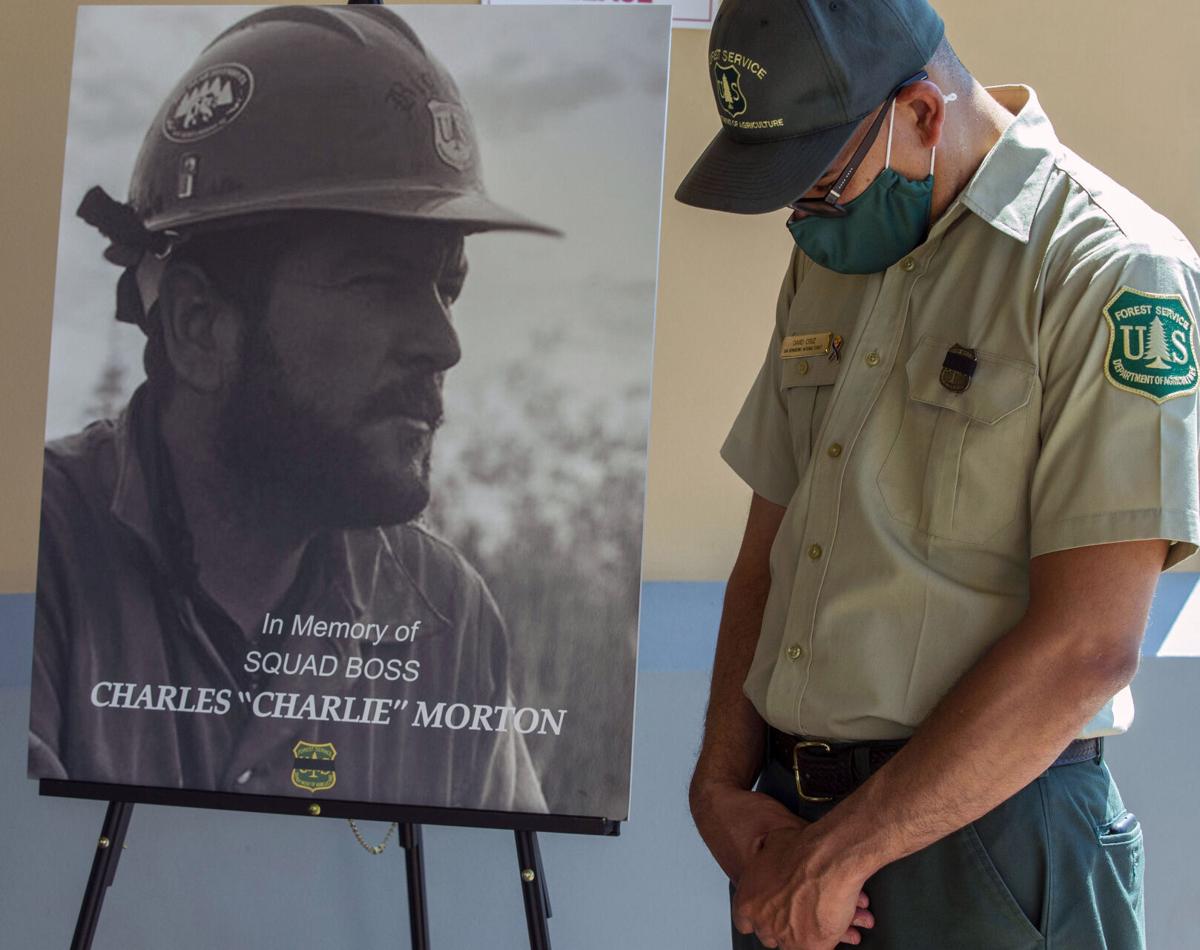 San Bernardino National Forest firefighter David Cruz lowers his head during a Sept. 25, 2020, memorial for Charles Morton, the U.S. Forest Service firefighter who was killed in the line of duty in the El Dorado Fire.