A homeowner in Michigan found an unusual surprise when renovating his porch.

"Before I smashed anything with a hammer, I was able to pull one of the cinder blocks on the side out and take a peek," Olson said. "I saw a bunch of sand and half of a black and blue sphere, and that's when I was intrigued and started brushing the sand off of it and realized it was a bowling ball."

He then began to dig further into the sand and realized there wasn't just one ball under his stoop — before he knew it he uncovered 15 bowling balls. Since he had no idea how long the balls had been there, or how they got there, Olson called the manufacturer, Brunswick Bowling Products, to confirm that none of the materials used to make the balls had turned toxic.

Olson said Brunswick confirmed they were clean and had him take pictures. Some balls had serial numbers and engravings that dated back to the 1950's, the same time frame in which Olson's house was built. However, it's unclear when they were put under the home.

All in all, Olson pulled out 158 bowling balls from under his home — and he said it may just be the beginning.

"Surrounding the cement staircase is a patio made of paver blocks, and a few were unlevel so I took them out ... and I ran into a few more balls," he said. "I'm about 75% sure that there are just as many balls in the ground as there are out, maybe even more."

The story has been shared all over the world, and Olson even started a Facebook page so bowling ball fans can follow the continued saga.

As far as what he is doing with them, it's a bit of a mixed bag. He's given some of them away, but he and his wife plan to be creative with the rest — such as using them as decorative pavers in their yard.

The Biden administration will allow a nationwide ban on evictions to expire Saturday, arguing that its hands are tied after a Supreme Court ruling.

Federal workers will be required to verify they've been vaccinated against the coronavirus or else face mandatory masking, weekly testing, distancing and other new rules.

Alaska quake is strongest in US in half a century

The largest earthquake in the United States in the last half century produced a lot of shaking but spared Alaska any major damage. 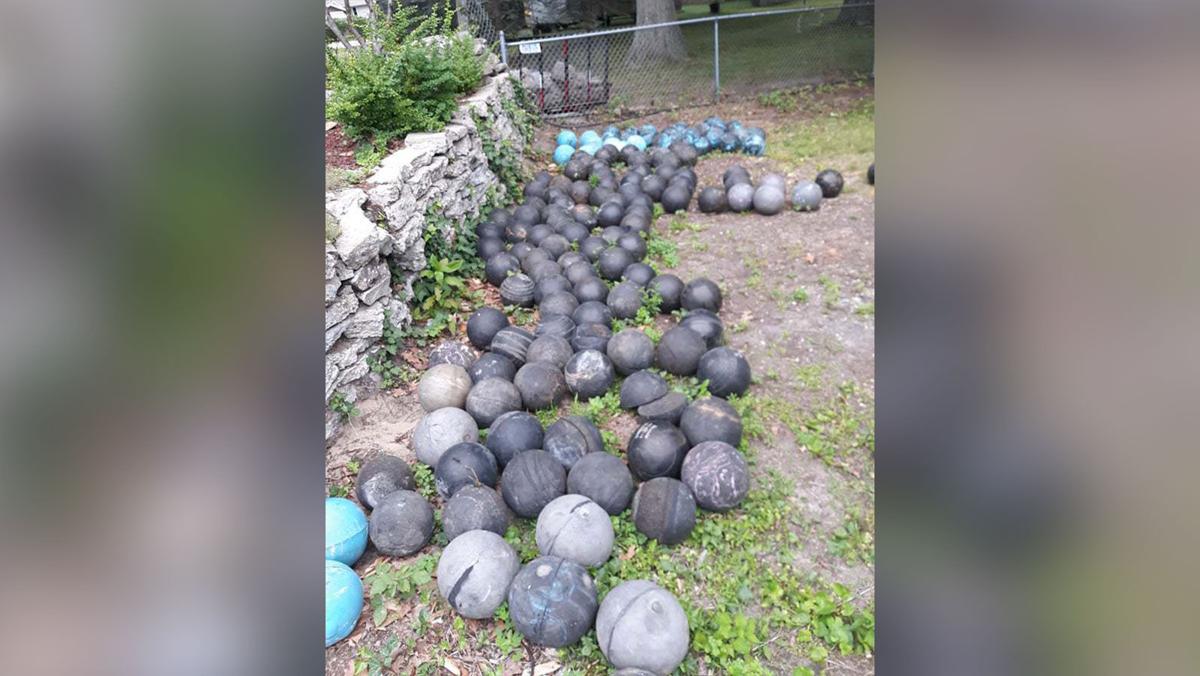 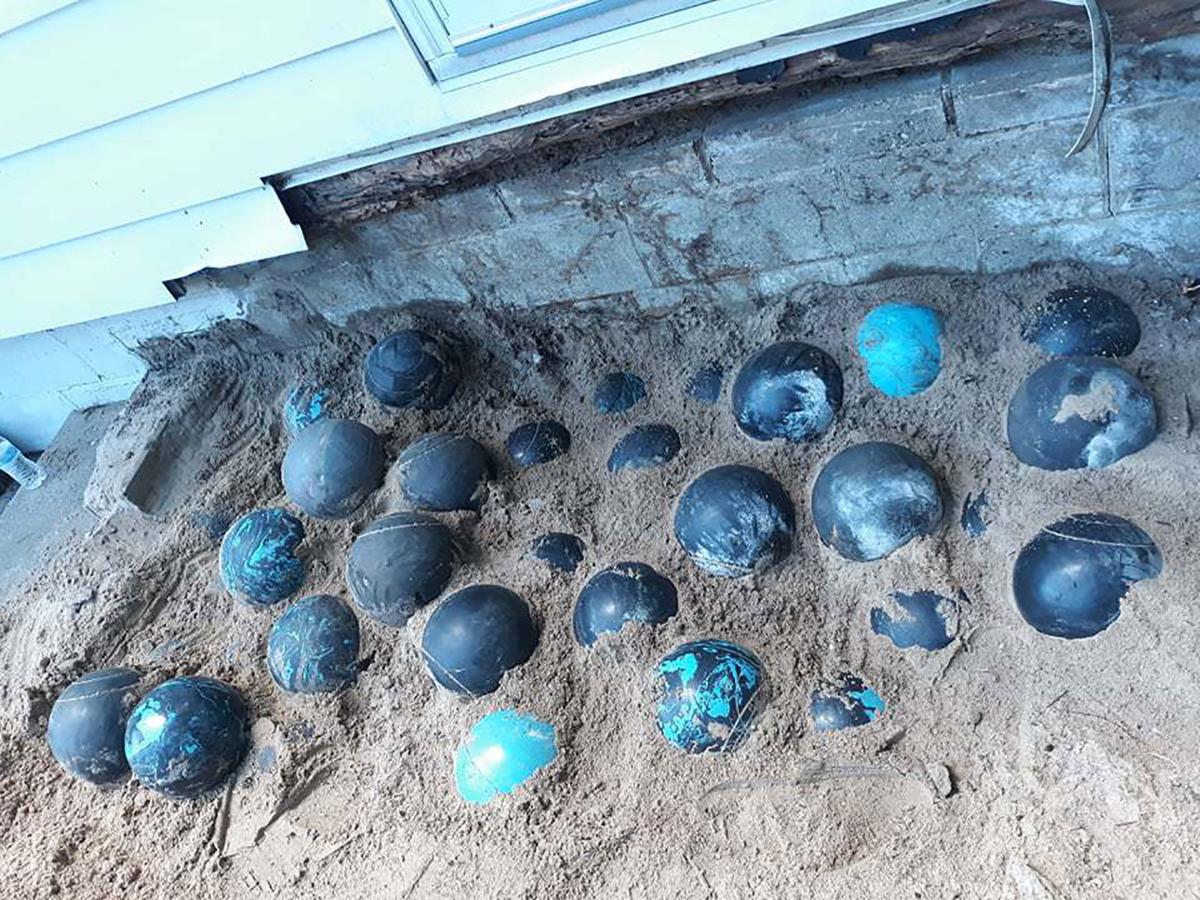 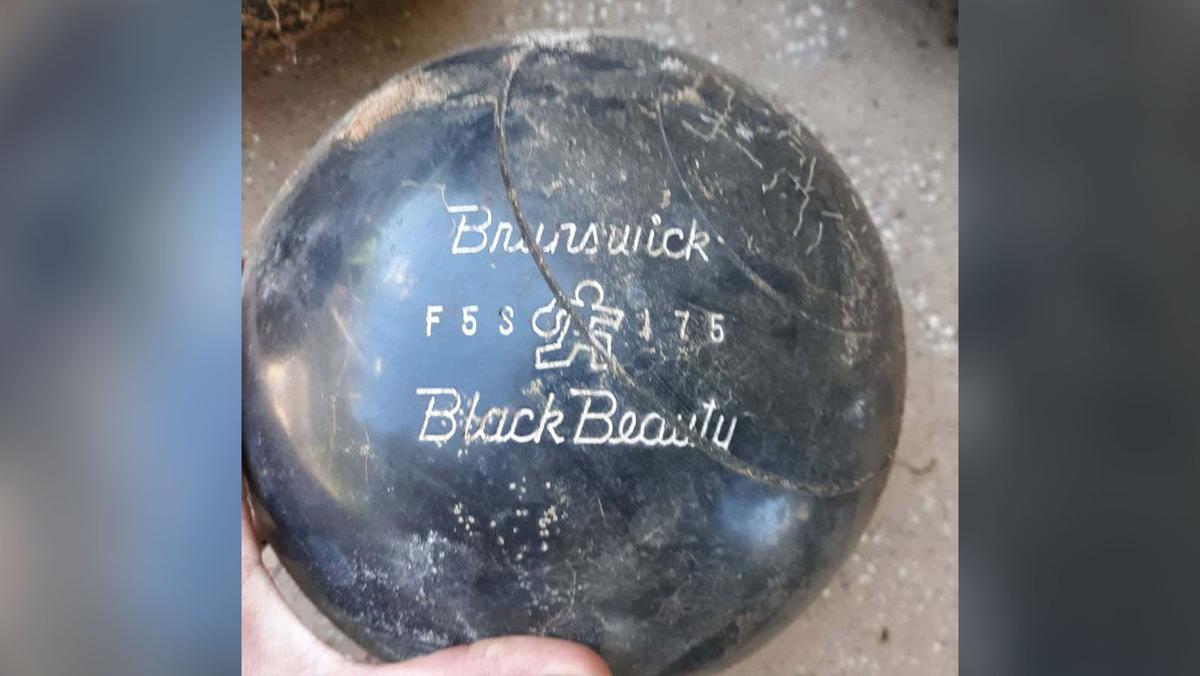 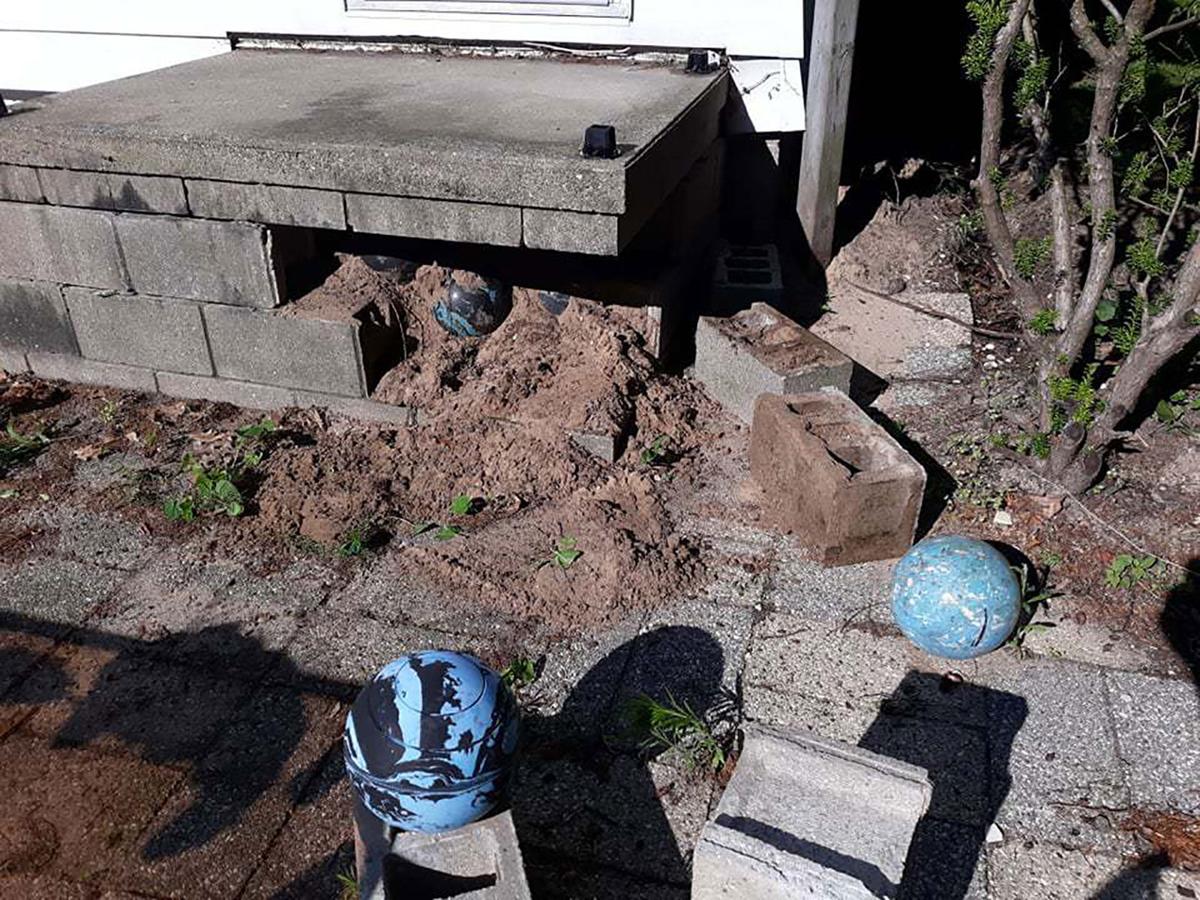