CAPE CANAVERAL, Fla. (AP) — An auction for a ride into space next month alongside Jeff Bezos and his brother ended with a winning $28 million bid Saturday.

The Amazon founder's rocket company, Blue Origin, did not disclose the winner's name following the live online auction. The identity will be revealed in a couple weeks — closer to the brief up-and-down flight from West Texas on July 20, the 52nd anniversary of Neil Armstrong and Buzz Aldrin's moon landing.

It will be the first launch of Blue Origin's New Shepard rocket with people on board, kicking off the company's space tourism business.

Fifteen previous test flights of the reusable rocket and capsule since 2015 — short hops lasting about 10 minutes — were all successful.

Saturday's auction followed more than a month of online bidding that reached $4.8 million by Friday. More than 7,500 people from 159 countries registered to bid, according to Blue Origin. More than 20 bidders — the high rollers — took part in Saturday's auction.

Bezos announced Monday that he and his younger brother, Mark, would be on board New Shepard's first crew flight; the news quickly boosted bidding.

The winning amount is being donated to Blue Origin's Club for the Future, an educational effort to promote science and tech among young people.

The completely automated capsule can carry up to six passengers, each with their own big window. Blue Origin's top sales director, Ariane Cornell, said following the auction that the fourth and final seat on the debut crew flight will be announced soon.

Blue Origin has yet to open ticket sales to the public or divulge prices.

The Associated Press Health and Science Department receives support from the Howard Hughes Medical Institute's Department of Science Education. The AP is solely responsible for all content.

Here's what to know about COVID-19 "breakthrough" cases. Should Americans be concerned? What are health experts watching for?

A couple whose gender reveal ceremony sparked a California wildfire that killed a firefighter last year were charged with involuntary manslaughter.

House Speaker Nancy Pelosi is rejecting two Republicans tapped to sit on a committee investigating the Jan. 6 Capitol insurrection, citing the "integrity" of the probe.

Capitol rioter who breached Senate sentenced to 8 months in prison

A Florida man gets eight months in prison in the first sentencing for a felony charge stemming from the Jan. 6 Capitol insurrection.

US vaccinations rising again as official declares: 'The fourth surge is real.'

Vaccination rates are rising in some states where new COVID-19 cases are soaring. Get the latest on the delta variant, rare "breakthrough" cases, and find answers to 5 key questions about the persisting pandemic.

The seemingly endless streak of skyrocketing used-vehicle prices appears to be coming to a close. Here's the latest on inflation worries in the U.S.

Utility says its equipment may be linked to California wildfire

Pacific Gas & Electric has reported to California utility regulators that its equipment may have been involved in the start of the big Dixie Fire burning in Sierra Nevada. 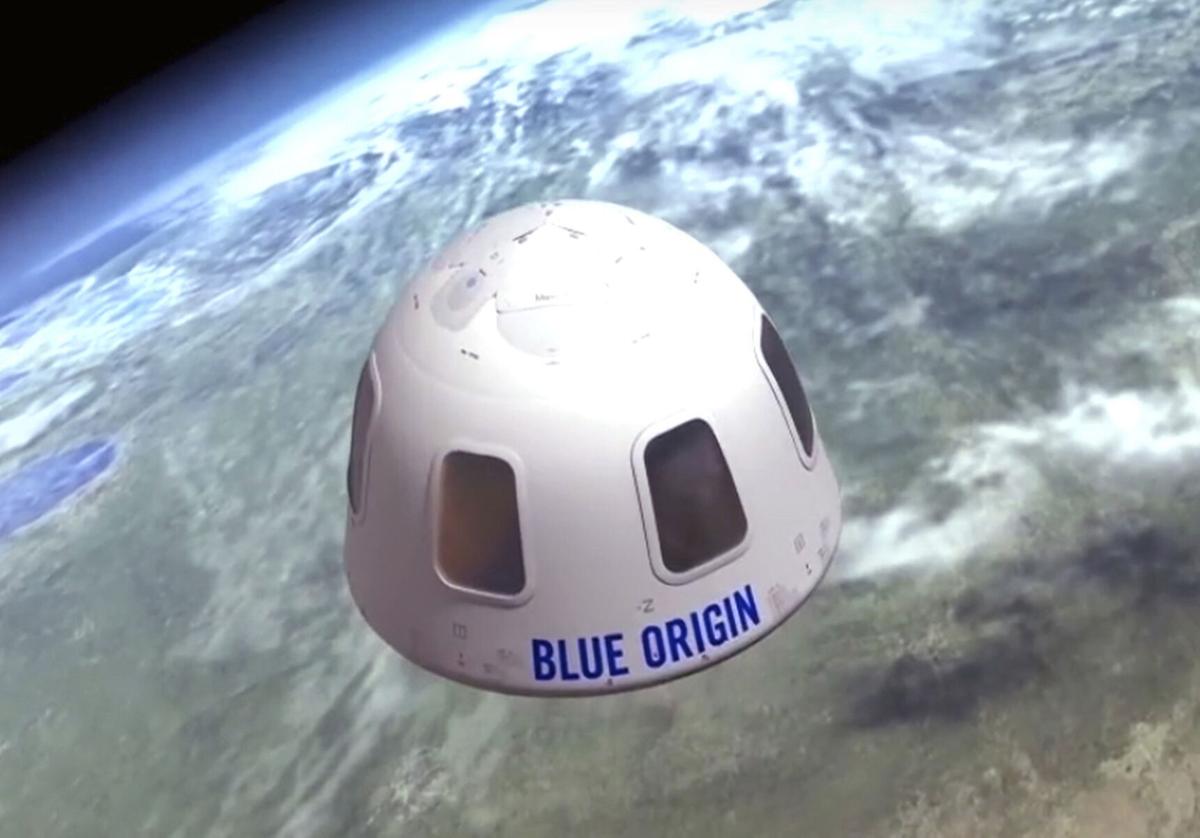 This undated file illustration provided by Blue Origin shows the capsule that the company aims to take tourists into space. The price to rocket into space next month with Jeff Bezos and his brother is a cool $28 million. That was the winning bid during a live online auction on Saturday. 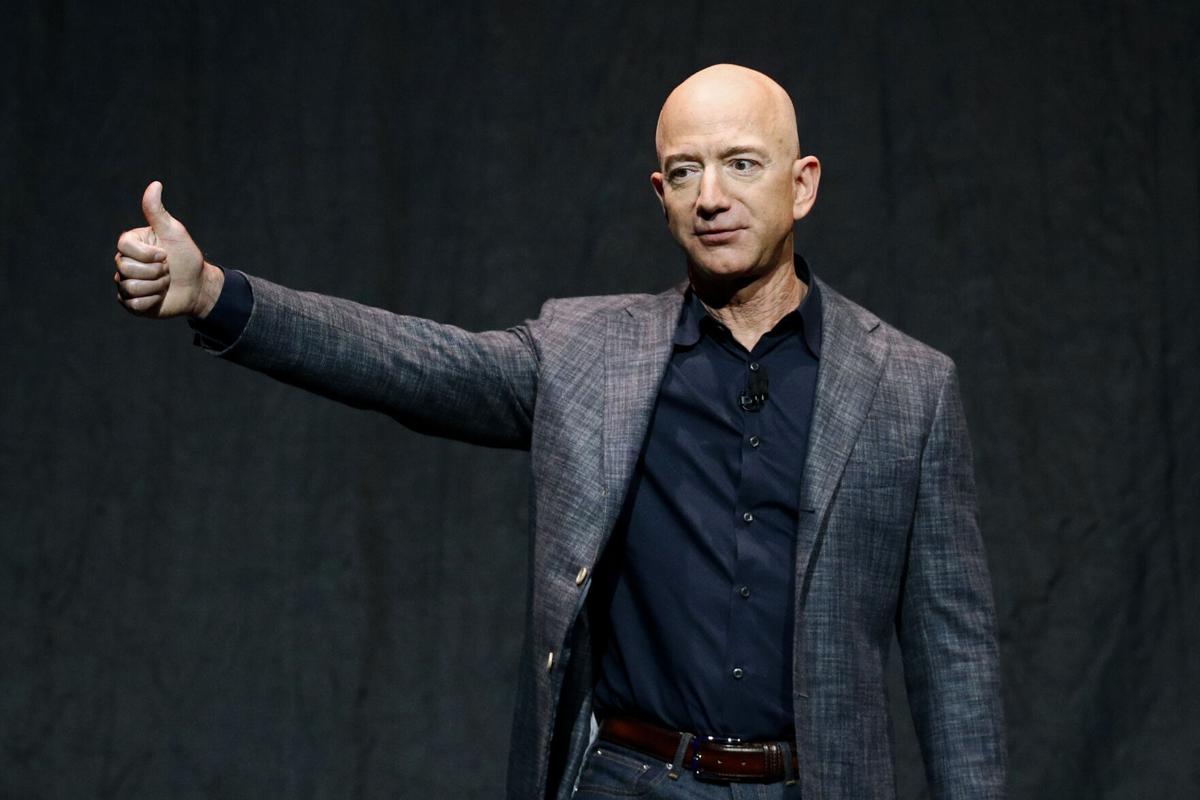