Montana’s prisoner population has been growing faster than the national average. The state’s inmate count increased 15 percent between 2004 and 2013, compared with a national average of 6 percent, according to the Council of State Governments Justice Center.

The Justice Center will spend the next year working with the Montana Commission on Sentencing created by the 2015 Legislature.

The Justice Center has worked with 20 other states on similar studies, always emphasizing evidence-based practices that have been objectively proven successful.

The Montana Department of Corrections projects steady growth for the corrections population. The people in prisons, in state prerelease facilities and other DOC programs, as well as those on probation and parole already exceed capacity.

More adults are being admitted to DOC facilities than are being released. Admissions in 2014 were 2,460 inmates, compared with 2,292 releases.

There are better ways to hold offenders accountable and improve their prospects of becoming law-abiding citizens.

According to the Justice Center, some state strategies used in recent years to reduce recidivism include:

The state of North Carolina extensively revised its criminal laws in 2011, and through 2014 had saved about $560 million, according to the Justice Center. That state closed 10 prisons, hired 175 new probation officers and reported an 11 percent drop in crime between 2011 and 2013.

The Commission on Sentencing has been formed at a crucial time. The state system is being stretched beyond capacity, putting more pressure on counties. That impact is felt in Yellowstone County where the jail has 200 more inmates than it was built to hold.

In his April bill signing statement, Gov. Steve Bullock noted that it “has been 20 years since Montana has undertaken a comprehensive review of sentencing policies and our criminal justice system as SB224 proposes to do. Much has changed in the last 20 years in the criminal justice field, and many states have undergone similar comprehensive reviews, resulting in justice reinvestment strategies that have reduced recidivism in their jails and prisons.

“Over the last two years, Department of Corrections Director Batista has made a commitment to implementing data-driven policies and practices within the department. The Re-Entry Task Force, created at the direction of the 2013 Legislature, has also produced a report with recommendations to reduce recidivism.”

As Bullock said, “It makes sense to take this next step.”

Montana can’t afford to keep locking up more people, and having them come back into the corrections system again and again. For public safety and taxpayer relief, the Commission on Sentencing needs to point us toward better policies.

The Commission on Sentencing is scheduled to meet again Nov. 17-18 in Helena. 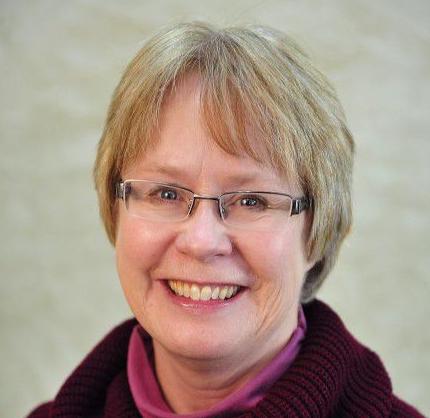 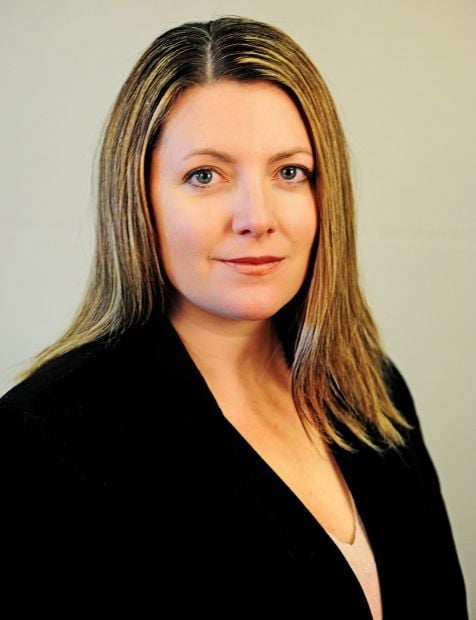 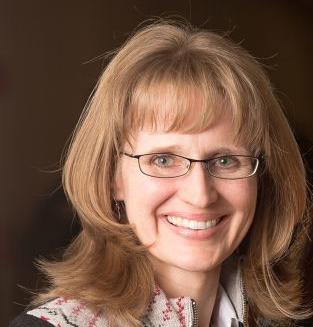 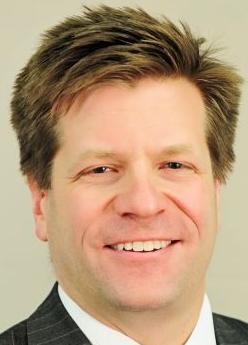