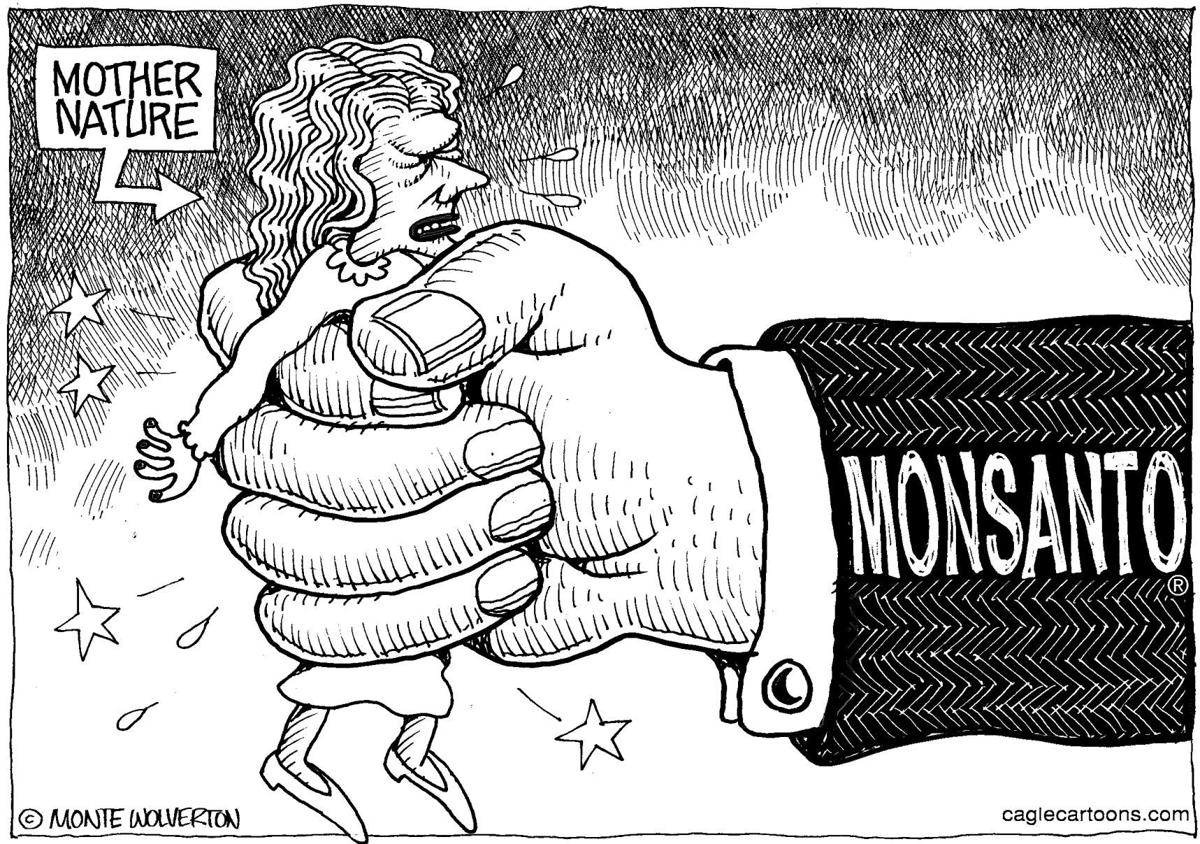 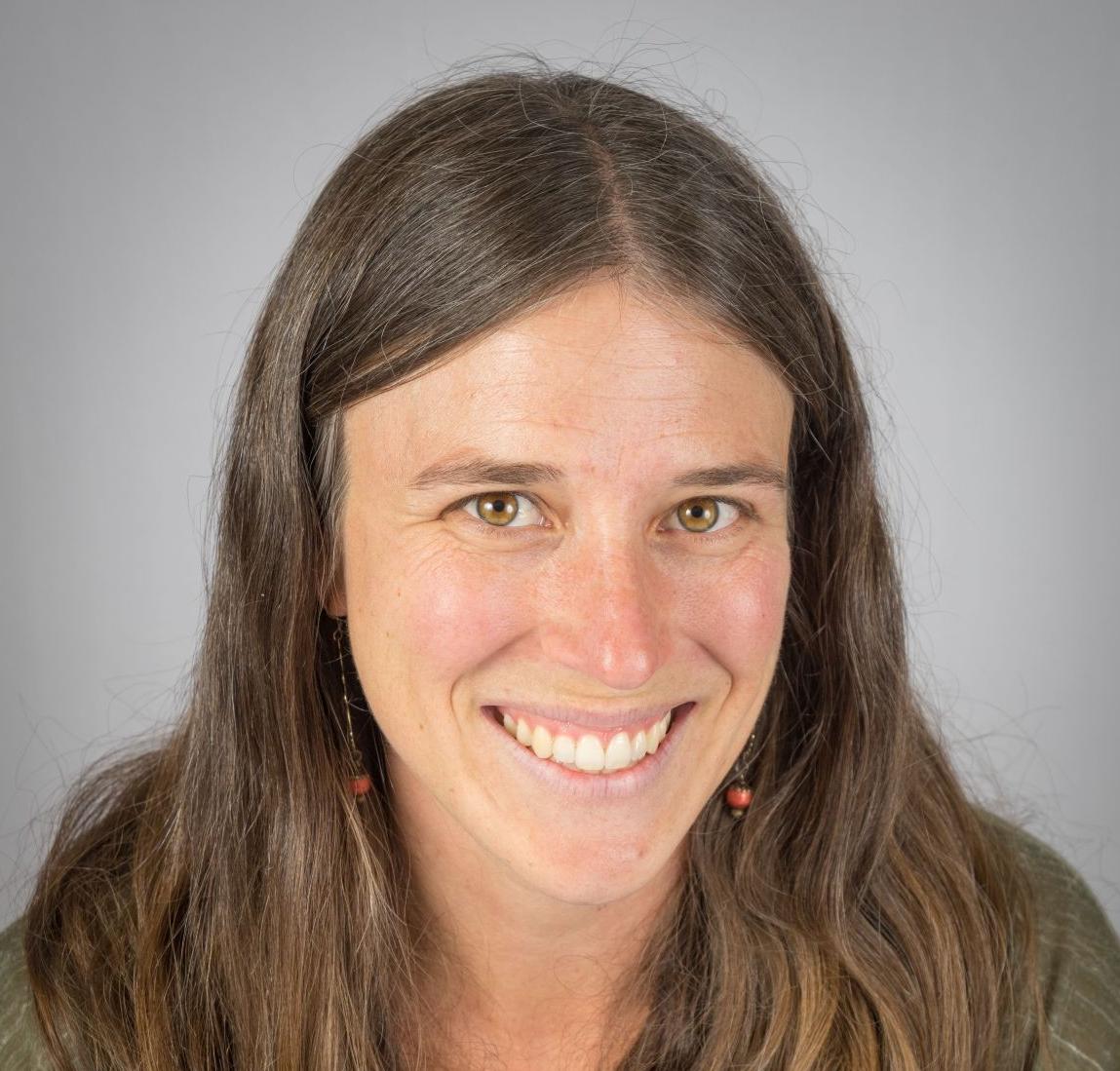 In direct contradiction to Montana values, the state Senate passed a bill last week that will completely eliminate local control over one of our most valuable natural resources: seed.

Senate Bill 155, sponsored by Sen. Mike Lang, R-Malta, takes away the rights of farming communities with sweeping language that preempts local decision-making power. It’s an unnecessary corporate solution in search of a problem, and should be soundly rejected by the Legislature and Gov. Steve Bullock.

Proponents say that SB155 is necessary to ensure consistency in seed regulations. But testimony from both sides at last week’s Senate Agriculture Committee demonstrated consensus that current law already provides clear requirements and has worked well for more than a century.

SB155 is an indiscriminate reaction to county initiatives in other states that ban genetically engineered crops. The motivation behind this bill is hypothetical – that a ban could pass in Montana and impact the financial interests of multi-national corporations profiting from GE crops. This bill should be viewed for what it is: a gag order on public debate.

This thinly disguised attack on local democracy can be easily traced to out-of-state, corporate interests that want to quash local autonomy. The bill’s language is taken from model text developed by the American Legislative Exchange Council. According to the Center for Media and Democracy, ALEC is a pay-to-play operation where corporations buy a seat to advance their legislative agendas and get tax breaks for donations, effectively passing these lobbying costs on to taxpayers. Some of ALEC’s key funders include Monsanto and Bayer. These two firms enjoy monopoly power over segments of the seed and chemical markets, and may soon merge to sell nearly one-third of the world’s commercial seed and a quarter of all pesticides. ALEC has also led efforts across western states to privatize public lands.

Before the 2017 session even began, some state legislators received money from Monsanto. This isn’t the first time the chemical company has tried to curry favor in advance of a vote that would impact their bottom line. In 2009, Montana’s Senate Agriculture Committee members drew national attention (and embarrassment) when most of the committee members accepted an invitation to a private dinner right before they were set to vote on a bill that threatened Monsanto’s business-as-usual practices. The committee killed the bill. Months later Monsanto acquired our state’s pre-eminent wheat breeding company, WestBred, then closed the research and breeding center and relocated it (and these Montana jobs) to Idaho.

In his opening remarks, the bill’s sponsor, boasted that seed grown in Montana contributes significant annual revenue to the state’s agricultural economy. The potential to grow our state’s seed trade is also huge. But that growth will require independence and ingenuity and innovation – not a hindrance that this bill represents.

As we face some of the most historic seed industry mergers in history, it’s unwise to dismantle the infrastructure and systems that allow for decentralized decision-making and power.

Quelling the fears of out-of-state interests is not worth forfeiting our local democracy. Montana’s agricultural community should focus on what we all agree on: growing the diversity of seed available to Montana farmers. Let’s create a regional seed system that is truly independent of shareholder interests and more responsive to the ever-changing needs of all growers – regardless of their scale or location or crop of choice. If conflict arises on GE crops or other seed issues, we know Montanans will roll up their sleeves and establish sound and fair seed policy when there's an actual problem to solve. Montana citizens at least deserve the chance.

Kristina Hubbard of Missoula is director of advocacy at Organic Seed Alliance.