Olympics live: Simone Biles on the beam, Men's basketball and the latest results from Tokyo 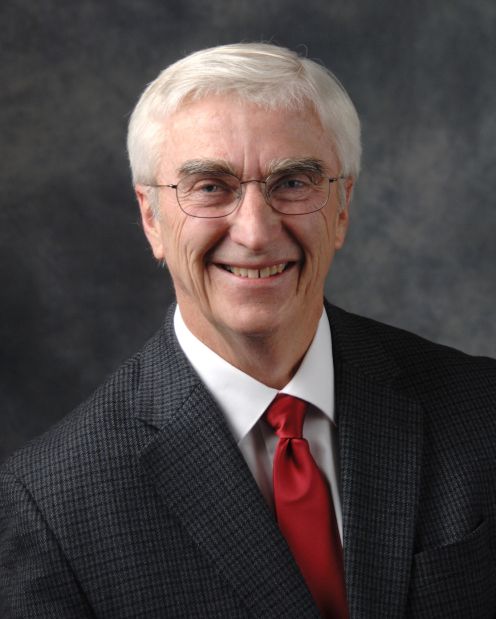 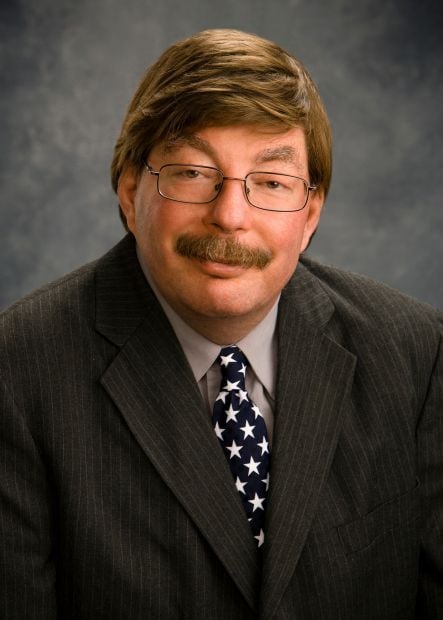 Sandstone cliffs in Weatherman Draw south of Bridger contrast with snowy Beartooth Mountains in the distance. The land managed by the Bureau of Land Management and is one of many federal tracts in Montana.

One of the access roads to the BLM's Weatherman Draw area is temporarily closed for repairs.

As part of The Gazette's effort to inform voters in advance of the June 3 primary, The Gazette invited all Montana candidates for Congress to answer a series of four questions. Answers to the second questions are printed today, the next Q&A will run on May 14. The Gazette asked: Should federal public lands in Montana remain in U.S. ownership, be sold to private owners or transferred to the state?

As one of the only U.S. House candidates who was born and raised right here in Montana, I know that our state and its citizens can do a much better job managing our lands than East Coast bureaucrats who don’t understand our way of life in Montana. President Obama and his Environmental Protection Agency have declared a war on the West, preventing us from managing our own lands in a smart, sustainable manner. We all know that if Montanans were in charge, the Keystone XL pipeline would already be in operation. Throughout my time in the state Legislature, I have championed responsible natural resource development opportunities and I’ll continue to do that in D.C. I’ll also push for more Montana lands to be under the control of Montanans, while working with counties to ensure that major changes in Payments in Lieu of Taxes programs do not suddenly harm local budgets.

Elsie Arntzen, of Billings, is a state senator who previously served in the state House. She is on leave from a job teaching elementary school.

Part of being a Montanan is appreciating these wide open spaces, which include vast swaths of public lands managed by our state and federal governments. I prefer to see all federal lands remain under federal management and will work to find ways to equip federal land managers with the tools they need to respond to insect infestation and fire associated with climate change. I will vigorously oppose the proposition to transfer some federal lands to state management until Montanans approve an amendment, similar to the amendment creating the coal tax trust fund, prohibiting the sale of state lands to private interests.

John Driscoll, of Helena, served in the U.S. Army and retired from the Montana National Guard as a colonel and is now learning to write nonfiction. His most recent elected public office was Montana public service commissioner, where he served from 1981 to 1993.

With the federal debt at over $16 trillion, we may have to look at selling some Forest Service land that intrinsically has no value to the average citizen. One critic points out that we had a small Forest Service parcel in Oregon that was in the middle of a parking lot. Maintaining these lands comes at a cost to us, the taxpayers. Spending money on marginal parcels means that the money can't be used for the nation's crown jewels, like Glacier.

Mike Fellows of Missoula is Montana Libertarian Party chairman and a University of Montana graduate.

Before asking taxpayers to pay more, the federal bureaucracy must do much more to reduce waste and abuse of taxpayers’ dollars. Montanans should and must have a strong voice in the management of public lands. Our outdoor heritage supports more than $6 billion in economic activity every year, and we must ensure the jobs and activities that rely on our outdoors remain viable for generations to come. The wholesale transfer of federal lands to the states is not a realistic or responsible solution. It would not guarantee Montanans greater say in land use designations. It could shut down access and transparency. A proposal like this would also amount to a huge tax hike for Montana taxpayers. This plan would place a new tax burden on Montanans for fighting wildfires, building and maintaining roads, bridges, trails and campsites on federal lands. Imagine being locked out of the Bob Marshall because it was a private playground for rich out-of-staters.

John Lewis, of Helena, is married with two young children.

I have long been on the record as an advocate for the transfer of federal public lands to the state. If anyone were to examine a map of federal public lands, they would see that all of the states east of Montana have already had the majority of those lands transferred to the respective state’s control. I refuse to accept the notion that North Dakota, Minnesota and Wisconsin (and the like) have the ability to manage their lands, but Montana does not.

The federal government is denying access for recreational purposes, has eliminated thousands of private-sector jobs, and has contributed to the elimination of vital wildlife habitat, all while standing by as our air and water qualities are damaged by severe fires.

The public lands were never intended to remain in control of the feds. Our public lands should be managed by Montanans, not federal bureaucrats 2,500 miles away.

Matt Rosendale, of Glendive, is serving his first state Senate term after a term in the state House. He is a real estate developer.

Just over 200 years ago Montana was owned by France. The Louisiana Purchase changed that when the United States bought the land we now call home. I don't support large-scale privatization of federal lands. I do support the idea of looking at which federal lands could be better served being transferred to state lands. And I don't support selling Montana back to the French.

Corey Stapleton, of Billings, is a former state Senate minority leader. A former U.S. Navy officer, he works as a financial adviser.

Drew Turiano, of Helena, is a real estate investor.

All too often, the bureaucracy in Washington forgets that public lands are for the benefit of "we the people" and not the government or special interests. Many of the hurdles we face are due to a burdensome Washington that does not understand Montana’s priorities. Any assumption of federal lands, however, should be carefully weighed to identify the cost benefit and potential liability. Three generations of Montana and being a former Navy SEAL commander has taught me to analyze all the facts and think before considering any proposal.

Ryan Zinke, of Whitefish, is a former state senator and former U.S. Navy SEAL. He heads a consulting firm.

The Gazette asked Montana candidates for U.S. House: Will the recent U.S. Supreme Court decisions on campaign finance law in McCutcheon and Ci…

The Gazette asked: What is the most urgent, important issue affecting Montana that Congress must act on in 2015?

Sandstone cliffs in Weatherman Draw south of Bridger contrast with snowy Beartooth Mountains in the distance. The land managed by the Bureau of Land Management and is one of many federal tracts in Montana.

One of the access roads to the BLM's Weatherman Draw area is temporarily closed for repairs. 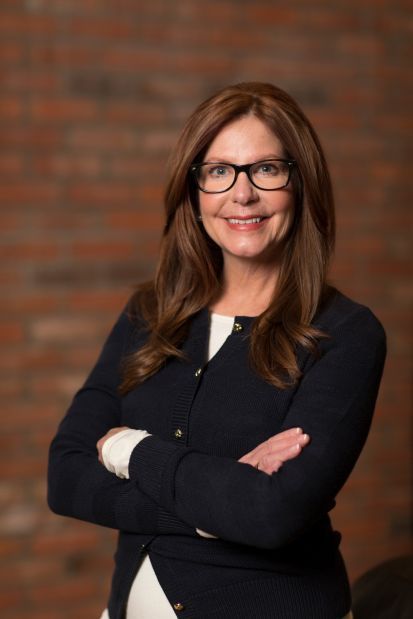 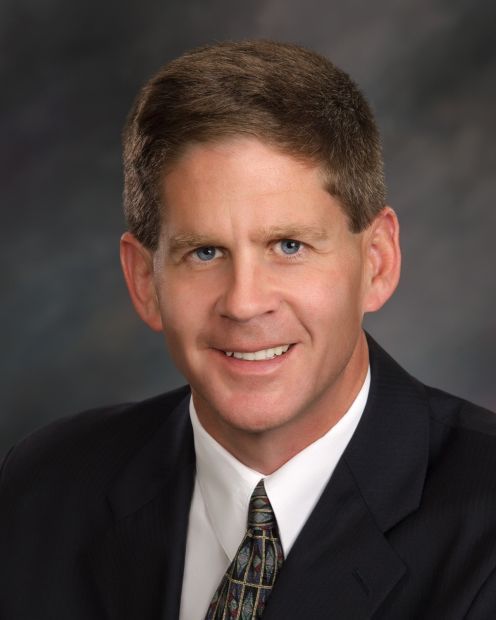 Corey Stapleton is running for secretary of state. 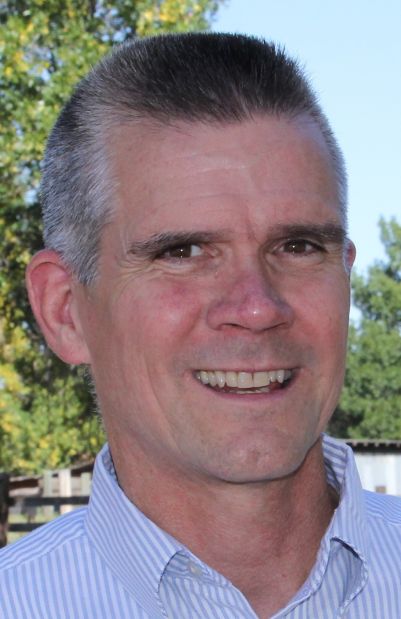 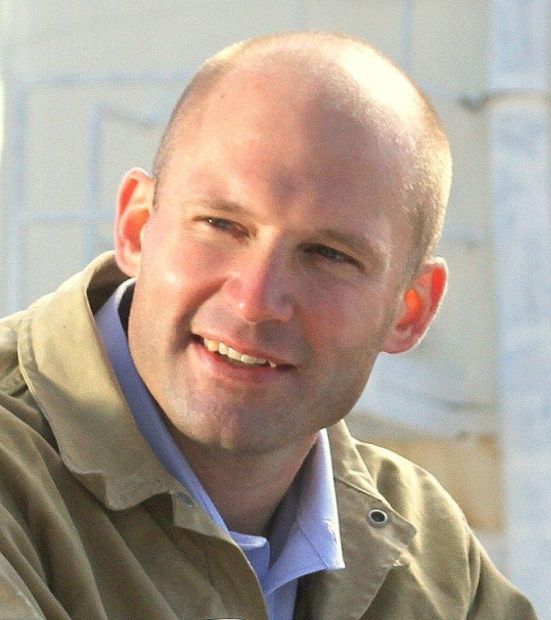 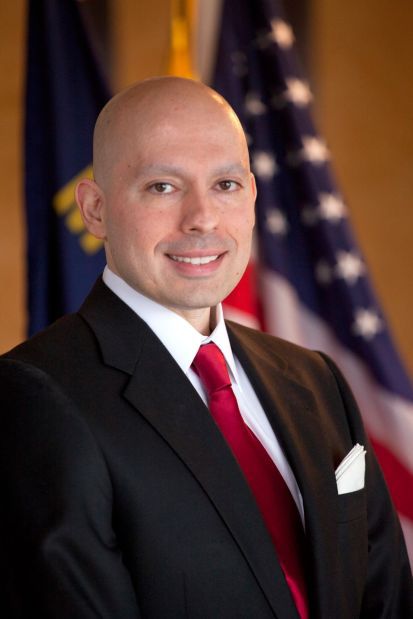