Montana’s Public Service Commission approved a 15-year contract length for MTSUN, which plans what would be the state’s largest solar project roughly a mile west of the Billings airport. The commission’s decision Thursday undoes a 10-year contract set by the PSC in July. The July contract, combined with the power price of $20 per megawatt hour made the $110 million solar project unworkable, developer Mark Klein said at the time.

Thursday, Klein said the new 15-year contract term was still challenging, perhaps too much so. MTSUN, NorthWestern Energy and the Public Service Commission’s expert staff had all recommended a contract of 20 years or more.

“Does 15 years work? I guess the devil is in the details,” Klein said after the meeting. “We’re going to have to wait and see what the final order looks like.”

MTSUN wouldn’t abandon the project, or two others planned for the Broadview area, if the new terms set by the PSC didn’t pencil out.

Under a 40-year-old federal law to promote development of alternative energy resources, MTSUN qualifies for a contract and a fixed price from the utility to which it intends to sell power. NorthWestern is the solar company’s targeted buyer.

States are required to set a price and contract lengths for the renewable energy projects to promote alternative energy resources under the Public Utility Regulatory Policies Act, or PURPA. That law promotes energy conservation, while also encouraging an increase in energy supply, including through renewable energy sources.

Contract lengths have been a concern of renewable energy developers and NorthWestern since June, when the PSC cut contract lengths from 25 years to 10, with a mandatory price renegotiation after the first five years. The reduction threatened to kill Montana renewable energy development, according to solar and wind companies. One PSC member acknowledged the consequence during a conversation caught on a hot mic.

The future of solar energy in Montana | Take Five

NorthWestern joined the utilities in protesting after the PSC applied the same short contracts to the utility. NorthWestern told a legislative panel the PSC’s shorter contracts were damaging its stock value. The company produced reports by analysts to recommending the utility’s investors consider selling or reducing stock in NorthWestern.

Thursday, before tackling MTSUN contracts, the PSC set 15-year terms for NorthWestern and independent developers, as well. The commissioners said the 15-year contracts should be workable. They worried aloud that longer contracts would lock NorthWestern customers into prices that in the future might be higher than market price.

Energy prices have fallen dramatically as cheap natural gas produced in the fracking boom of the past seven years has pulled the market downward. Long-term contracts set by the PSC in recent years have committed Montana customers of regulated utilities to prices well above market rates.

Montana’s new terms for small solar projects might have been knowingly set to discourage development, based on a conversation caught last week…

Republican Rob Cook, a candidate for northeast Montana’s Public Service Commission, isn’t living in the district and needs to move to be eligible.

For the third time in a month, Montana’s Public Service Commission is being sued for the way it handles solar energy farms.

Construction of single wind turbine is expected in Broadview later this spring.

The latest Montana renewable energy project to sign with NorthWestern has comes with an extremely low price, as well. 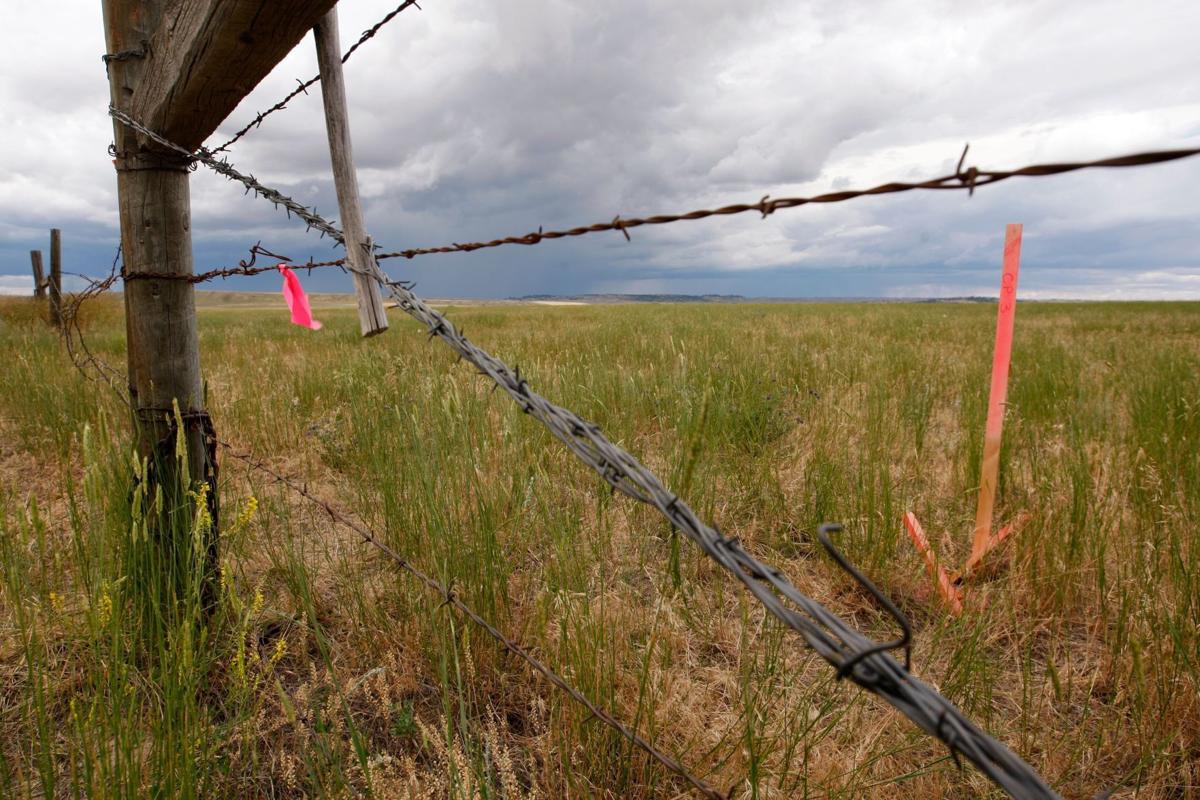 Survey markers are visible near a fence along Alkali Creek Road at the site of the proposed MTSUN solar farm northwest of Billings. 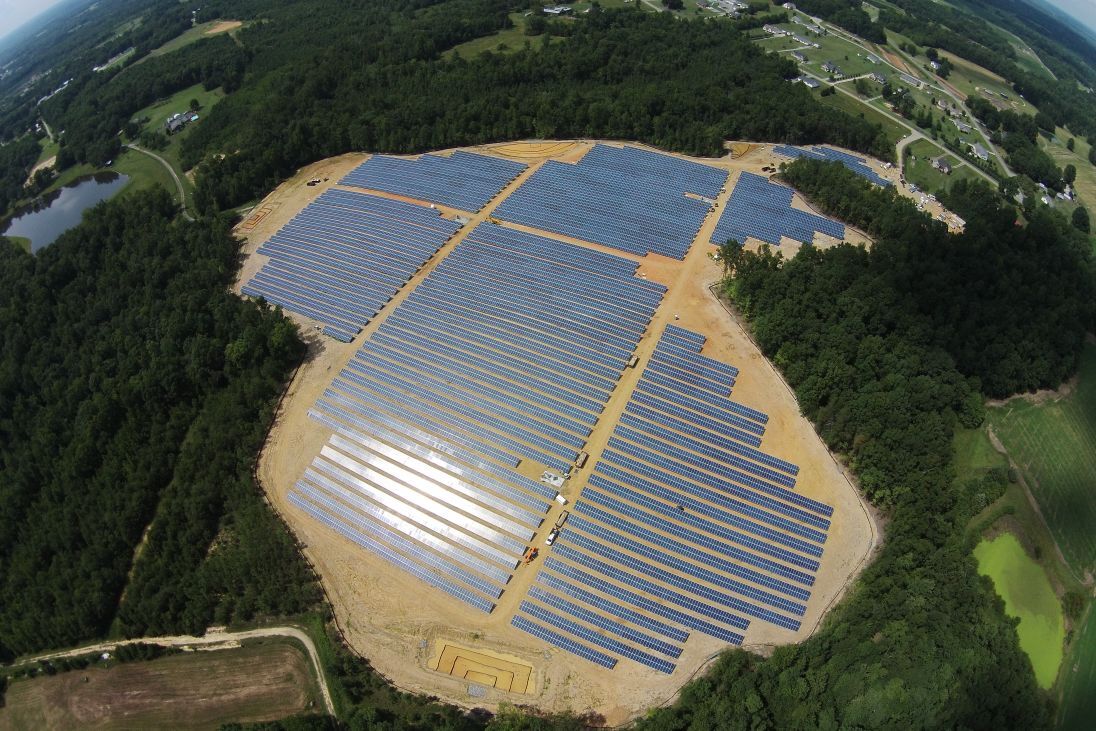 Cypress Creek has developed other solar farms including this 40-acre project near Helena.