The fire now covers roughly 35,000 acres, or more than 54 square miles. It is the third-largest wildfire in modern Black Hills history.

Wind gusts up to 33 mph aligned with the canyon in the French Creek Natural Area Tuesday evening and caused spotting in several areas west of Wildlife Loop Road. The fire then moved out of the park boundary, rapidly growing to the east and south, the release said.

The strong winds are expected to cause more problems today for the more than 230 firefighters battling the blaze. One weather station in the park measured a gust of 34 mph this morning, according to Scott Rudge, meteorologist for the National Weather Service in Rapid City.

Wind speeds of 15 to 25 mph are forecast for the rest of the day with gusts up to 35 mph. The winds are expected to decrease to 10 to 20 mph later tonight, and then increase again on Thursday to 15 to 30 mph with gusts up to 40 mph.

The rapidly spreading fire caused more road closures and evacuations Tuesday night. S.D. Highway 79 was shut down from the intersection of S.D. Highway 36, just south of Hermosa, to Maverick Junction east of Hot Springs. The highway reopened this morning.

Around 7 p.m. Tuesday, the Custer County Sheriff's Office began evacuating residents east of the park's boundary near Wildlife Loop Road and LH Road. An hour later, those evacuations expanded to include Cobb, Downen and Dry Creek roads west of S.D. Highway 79, as well as all areas south of Buffalo Gap.

Later that evening, the communities of Buffalo Gap and Fairburn were also evacuated. Hermosa School is closed today because of the fire.

The fire is 7 percent contained, the release said. No significant structures have been destroyed, but several outbuildings and fences were burned.

No precipitation is expected until Saturday, when cooler air will move into the area bringing more moisture and the chance for snow, said Rudge, the meteorologist. 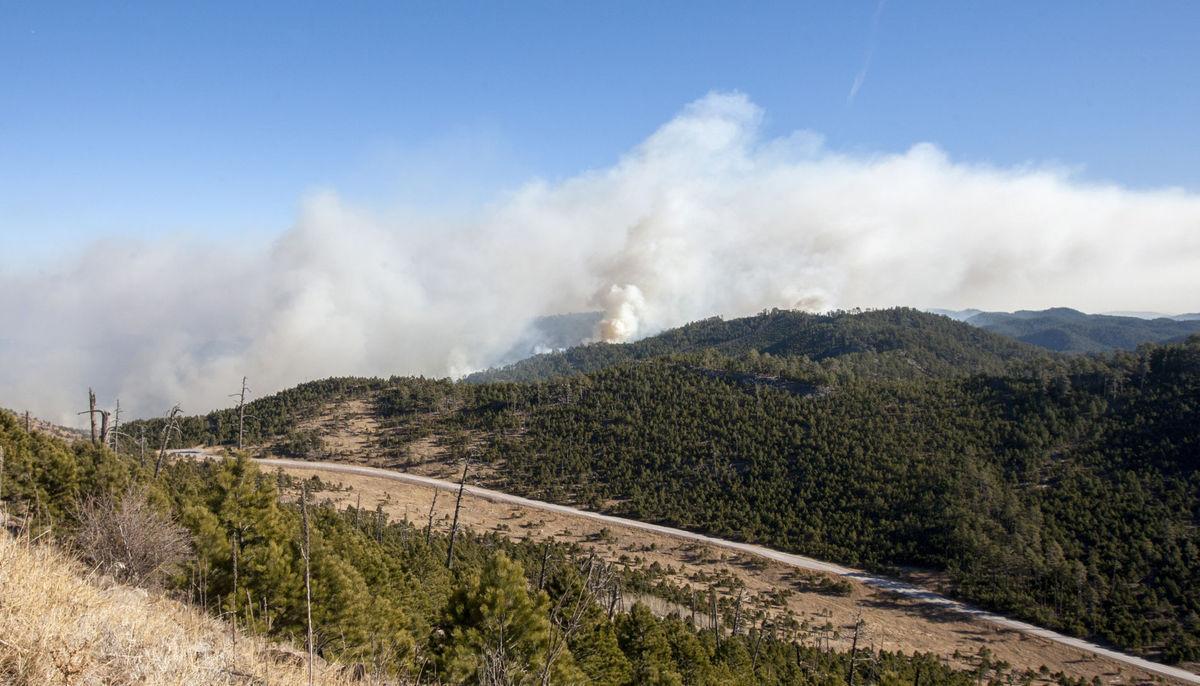 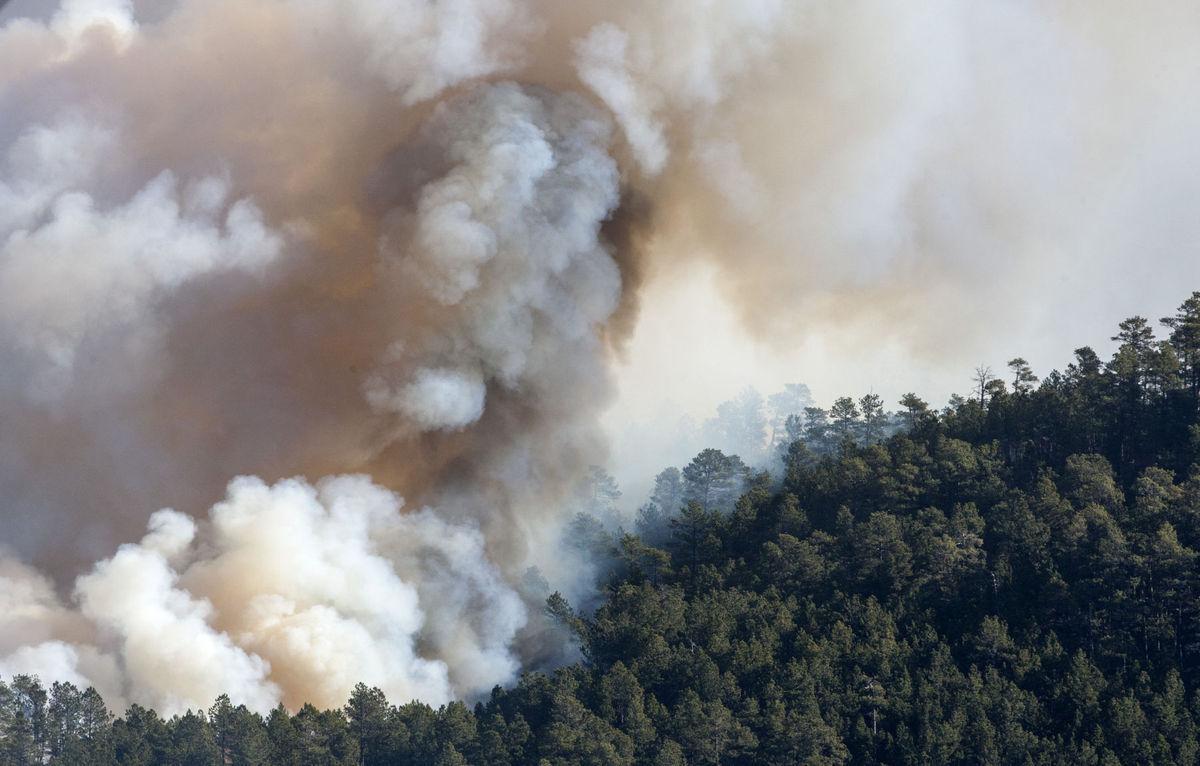 Smoke lingered in the air as more than 200 firefighters worked through Custer State Park to contain the Legion Lake fire. 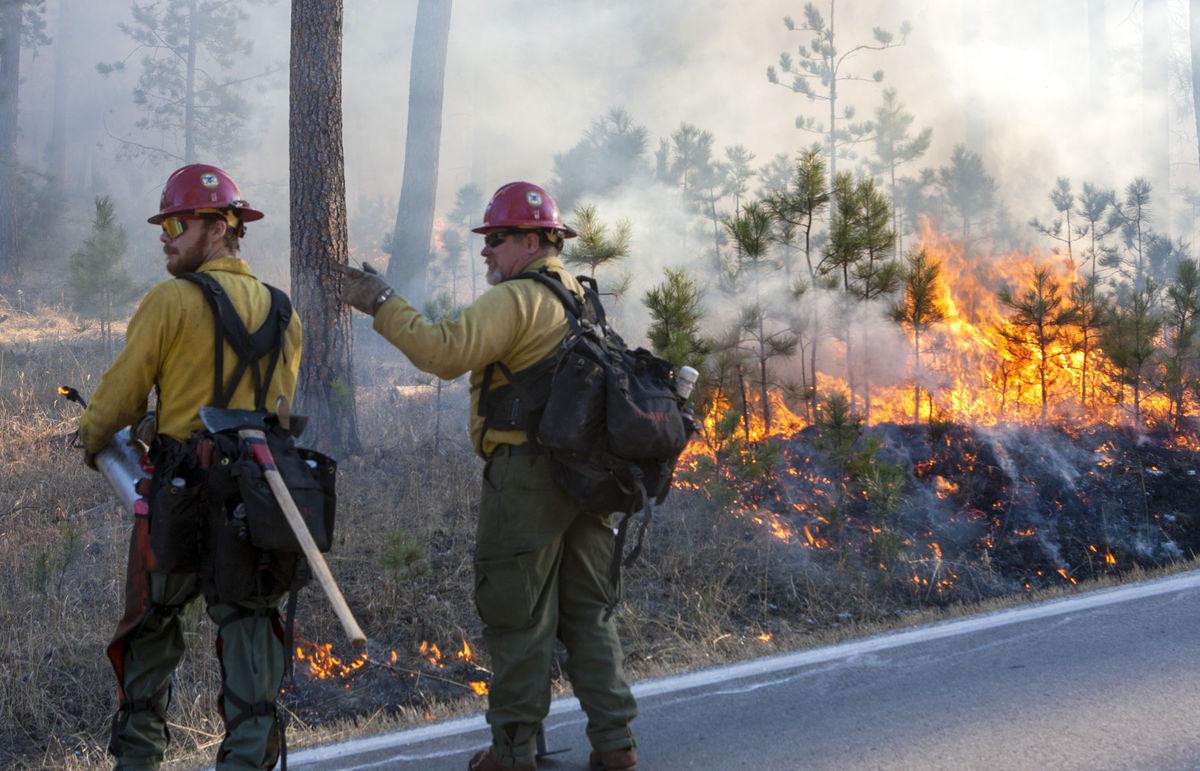 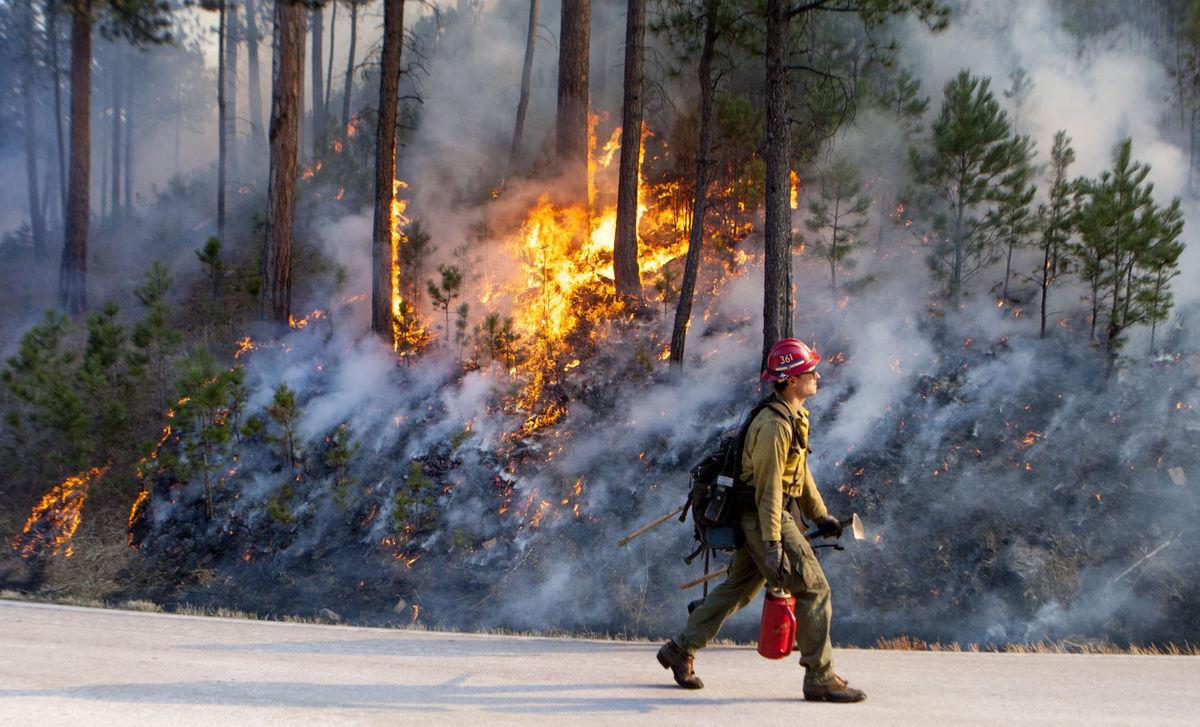 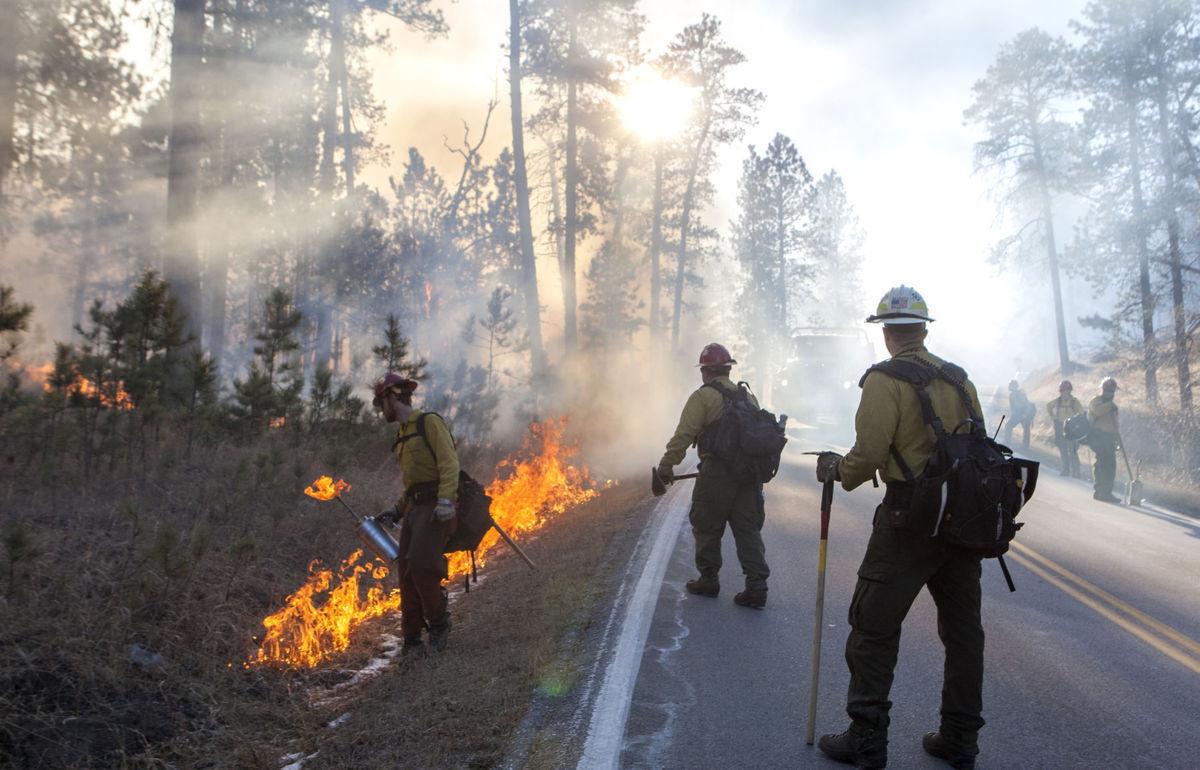 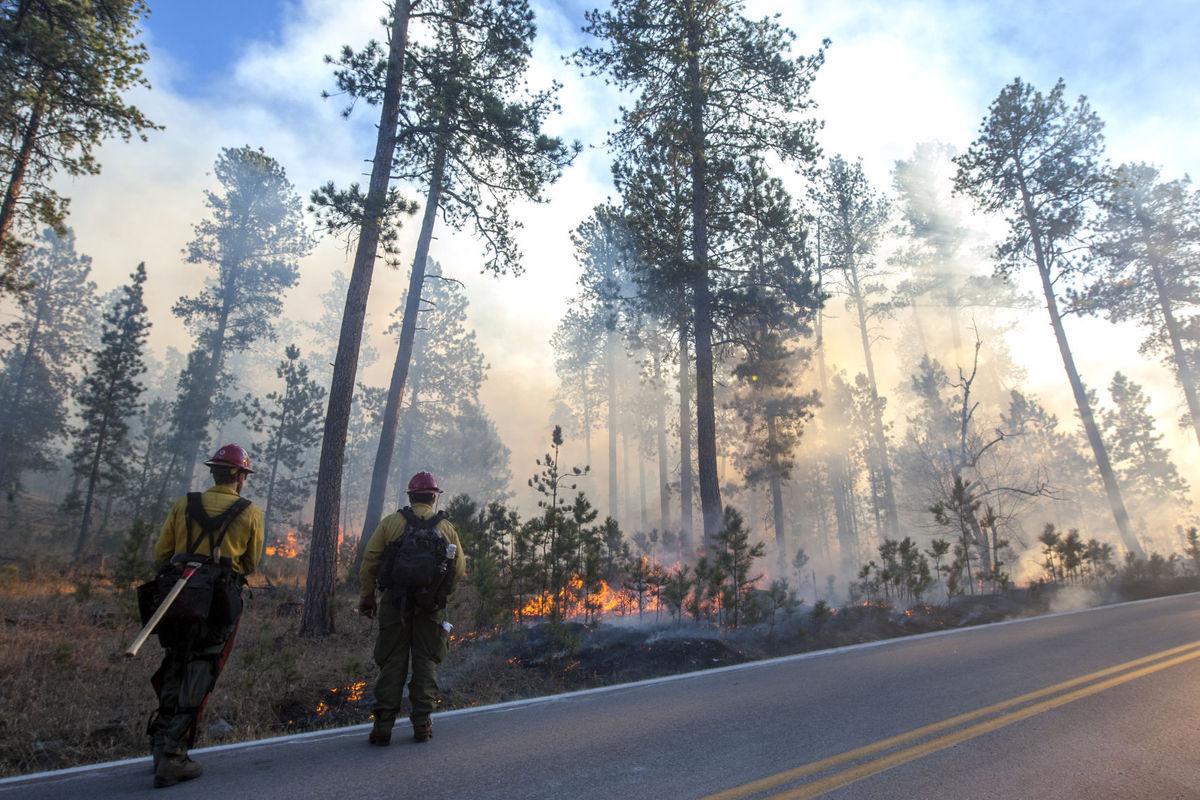 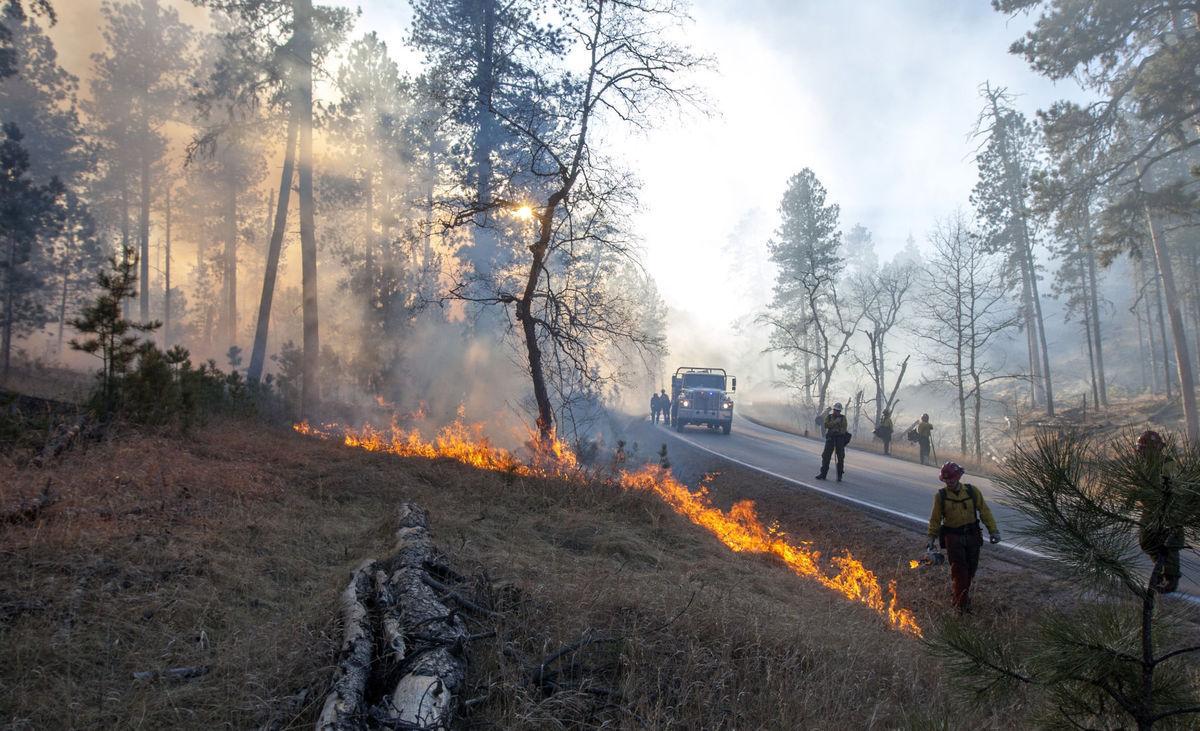 Smoke lingered in the air as more than 200 firefighters worked through Custer State Park to contain the Legion Lake fire.

Here are the obituaries published in the Billings Gazette the week of Dec. 4-Dec. 10

One of the largest ranches in Montana, the 119,500-acre Diamond Cross Ranch, sold to Heal Holdings LLC on Dec. 1. The asking price was $64.8 million.

Moving up, moving on and making waves in Billings in 2017

Here's a look at Billings-area business people who were promoted, took new jobs or were honored in 2017.

Reporter Holly Michels travels the state — both on the highways and backroads. Here are some of her photos of Montana's open roads.

George Gill has studied hundreds of human remains. But despite all his time excavating, protecting and curating human remains elsewhere and in Wyoming, he’s never come across remains like these.