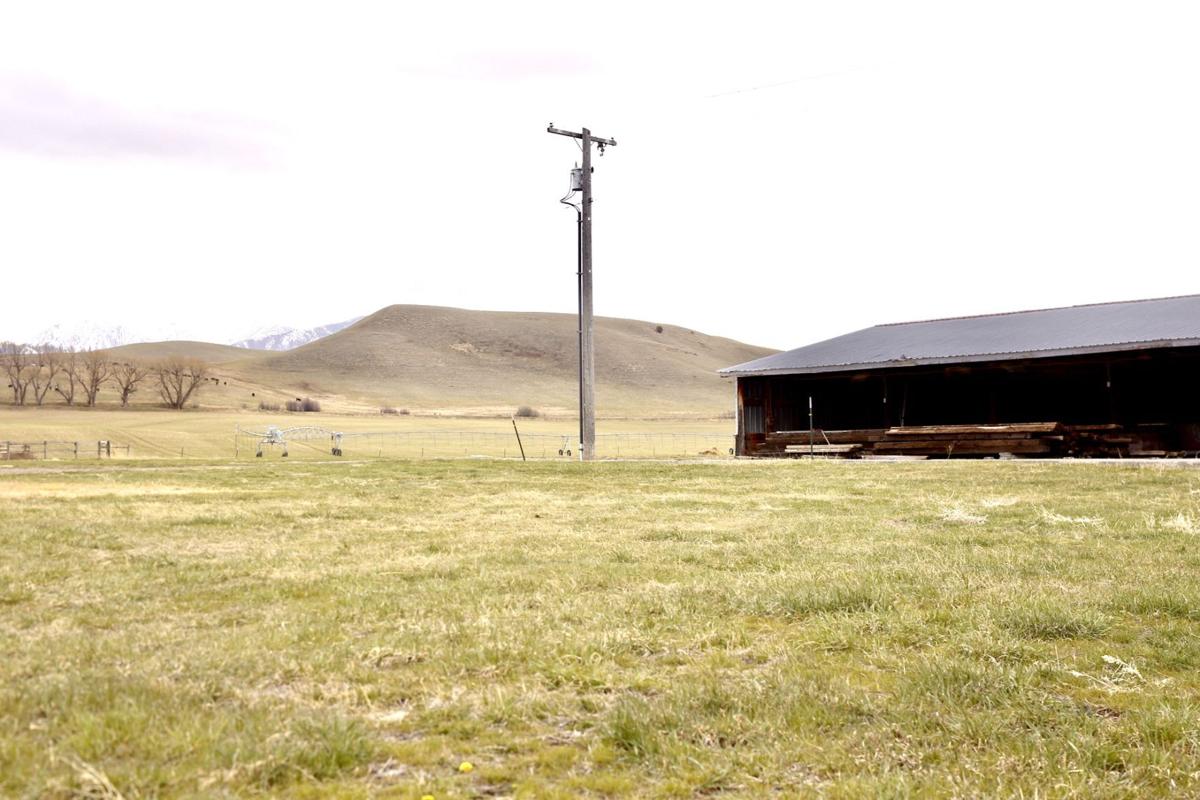 An artist's rendering of the planned Friesla Meat Processing System.

A charitable beef nonprofit plans to open a processing plant near Livingston next year to butcher meat for food banks and ranches with direct retail sales.

The Producer Partnership announced Thursday that a plant capable of processing 300 animals a month should be operational by 2022. In the past year, the group has donated 80,000 pounds of hamburger to the Montana Food Bank Network. Its goal is to provide more than 140,000 pounds a year to the statewide network, which includes Family Service Inc., of Billings.

Currently, the group struggles to secure space at slaughterhouses. Donated culls are slaughtered at a packing plant in North Dakota. Not being able reserve time has limited how many donated animals the group can accept.

“We’ve been trying to get kill dates at different plants. That proved to be hard to find a kill date in the first place and then we wound up with so many animals donated that we couldn’t find enough dates,” said Mayzie Purviance, Producer Partnership program administrator.

The new processing plant east of Livingston will consist of several modular units connected end to end. The cost of the facility is about $2.5 million. There will be a holding area outside for livestock.

Ranches participating in the donation program will have access to the processing plant for “farm-to-plate” direct retail sales.

Producer Partnership started at the beginning of the pandemic. Rancher Matt Pierson saw donating culls to local food bank as way to help the community. At the time, packing plant shutdowns related to the pandemic meant that ranchers had few places to go with cattle for slaughter, let alone culls. Pierson took one animal from Highland Livestock to an area butcher, then donated the beef to Livingston Food Bank. His neighbors started doing the same. By July 2020, they had formed a non-profit.

The processing plant will be federally inspected, meaning that ranchers who choose to use the facility for direct retail sales will be able to ship product out of state, Purviance said.

Billings nonprofit provides food for any veteran and their family

Aside from home-bound applicants, bags are now handed out at drive-up events held on a monthly basis.

Montana ranchers turned to local sales in a tough year

One the images that will stick with Jim Steinbeisser long after the COVID-19 pandemic ends is the sight of empty meat cases at supermarkets.

'It all evens out': Calving season's start can vary for Montana ranchers

Market availability is also tied to when ranchers choose to begin calving, with spring calves typically selling in the fall and usually around October.

Concerns about the meatpacking industry are no longer limited to farm-state lawmakers. A tight meat supply at the start of the COVID-19 pandemic also brought challenges to America’s supermarkets.

An artist's rendering of the planned Friesla Meat Processing System. 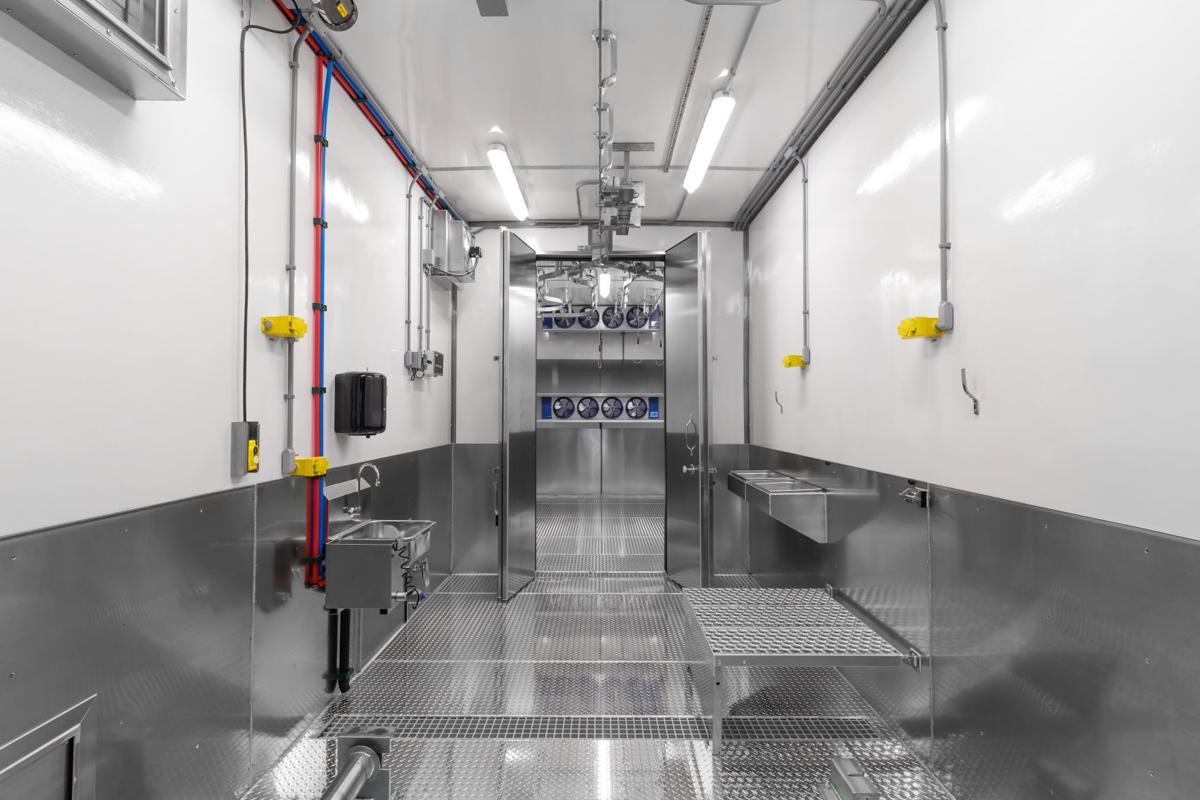 An artist's rendering of the planned Friesla Harvest Room to be built for beef processing.