Billings police are asking the public for assistance in finding a woman missing for over two weeks.

Amelia Brooks, 22, was last seen at a residence on the 800 block of Caroline Street Oct. 13, according to a press release from the Billings Police Department. She was wearing a tan wool jacket and yoga pants.

Brooks has brown hair, blue eyes and stands five feet one inch tall, according to information from the Montana Missing Persons Clearinghouse.

Detectives assigned to Brooks’ case have found no reliable leads on her whereabouts, the BPD statement said, and are asking for any information that could help with their investigation. BPD asks that anyone living in the area of 800 Caroline Street to search their property for anything unusual, and those with security cameras to check their footage from Oct. 13, between the hours of 4 p.m. and midnight.

Those with any information regarding Brooks can contact BPD dispatch at 657-8200.

A Missing and Endangered Person Advisory is also still in effect for Amey F. Markel, a woman reported missing by the Red Lodge Police Department since Oct. 18. The 47-year-old was last seen in Red Lodge wearing a black hoodie and dark pants.

Anyone who has information regarding her whereabouts can contact the Red Lodge Police Department at 406-446-1234.

The Blackfeet Community College unveiled a new website Thursday meant to help streamline the process of reporting a missing person.

A woman reported missing earlier in the month has been found after 11 days, according to the Red Lodge Police Department.

A Missing Endangered Person Advisory was issued Wednesday for a 22-year-old woman last seen in Billings on Oct. 13.

Billings police announced a $1000 reward being offered through Crime Stoppers for any information leading to the location of Amelia Brooks, a … 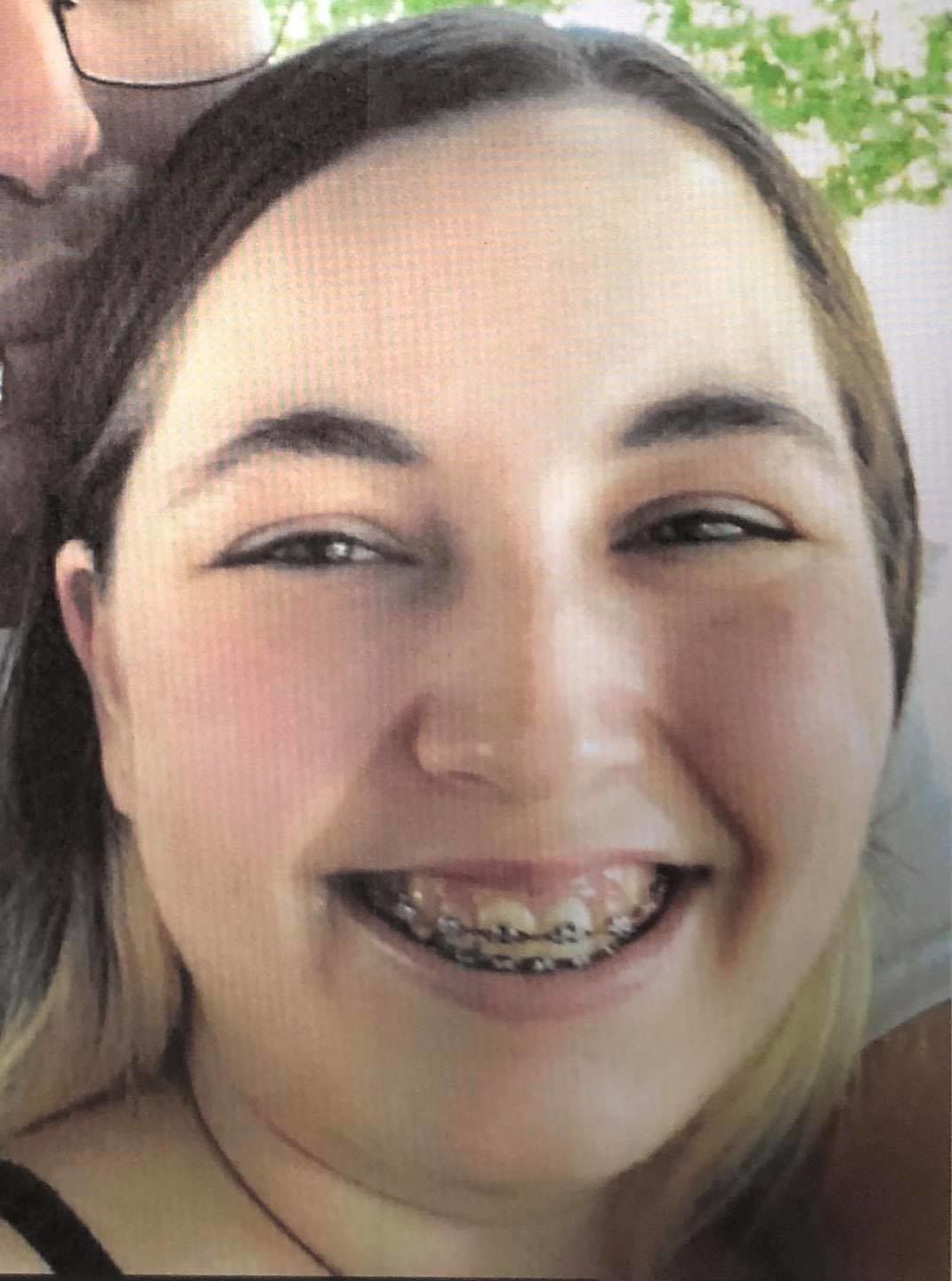