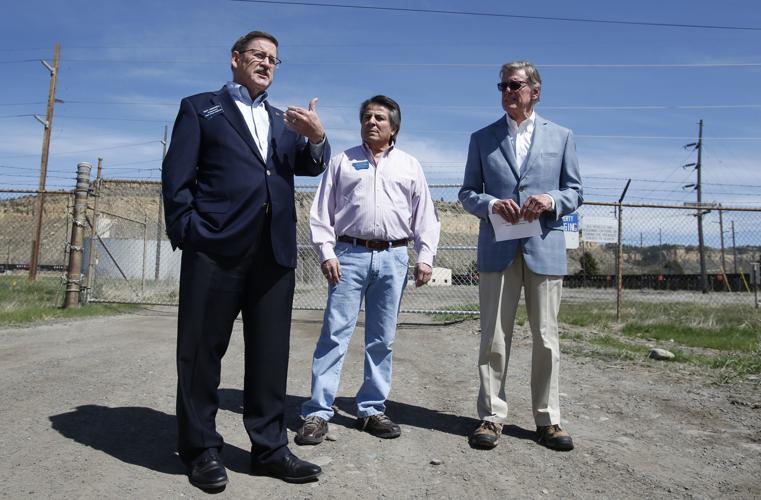 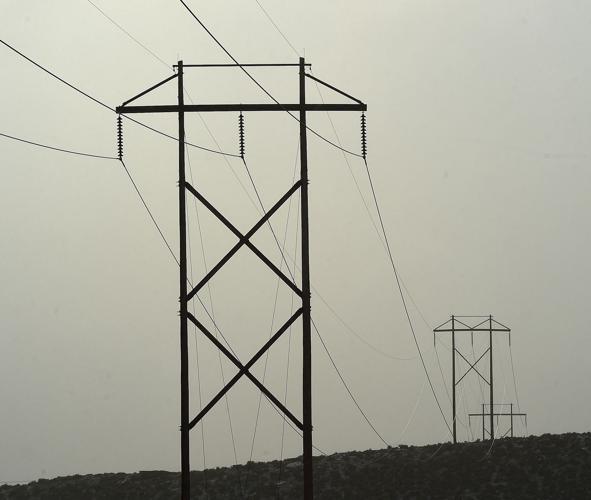 No, Eastern Montana customers of MDU are not at risk of summer blackouts, contrary to a press release issued Thursday by Montana’s Public Service commissioners.

Clarifying the issue after business hours, Montana Dakota Utilities said they have adequate power supply and expect no blackouts stemming from heat waves in the middle of the United States. MDU has 26,000 metered electric customers in Eastern Montana, including Sidney, Glendive and Baker.

“The bottom line: The company has sufficient generation resources to meet its peak demand requirements,” said MDU’s Mark Hanson in an email. “While we do not anticipate any issues and a blackout or firm load shed event is not likely, there is always a possibility it could happen.”

At issue is an alarming afternoon announcement by Montana utility regulators in which commissioners Randy Pinocci and Tony O’Donnell cite “the probable lack of energy leading to ‘rolling blackouts’ in eastern Montana this summer as well as frighteningly real possibilities of hugely inadequate shortages in Montana in winter.” 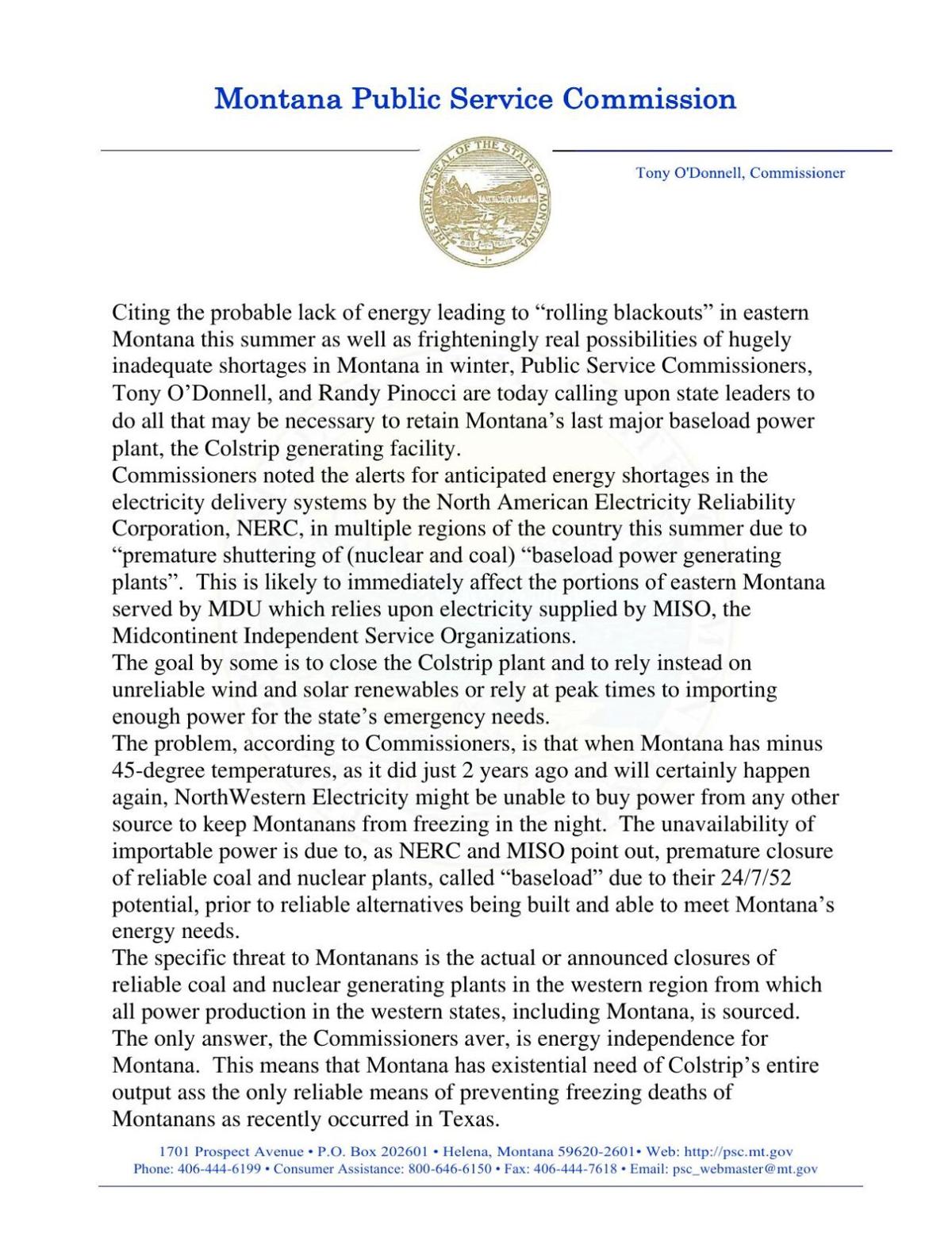 The commissioners specifically identify MDU’s Montana customers as being at risk, this after the North American Electricity Reliability Corporation, or NERC, identified the regional transmission service to which MDU belongs as facing a capacity shortfall in its north and central areas. MDU uses the Midcontinent Independent System Operator, or MISO, a transmission system that stretches from Canada to the Gulf of Mexico.

Friday, Public Service Commission staff emphasized that the majority of the commission didn't agree with the blackout advisory. One commissioner recalled declining to sign onto the advisory when given the chance.

The PSC regulates monopolies, more specifically the state’s largest utilities NorthWestern Energy and MDU. In that capacity, the PSC affects the household budgets of more than 400,000 Montana utility customers. Those customers are legally recognized as “captive,” meaning they lack the free-market choice of shopping around for a better deal.

The commission is charged with assuring captive customers have reasonably priced, reliable electric and natural gas service, while assuring utilities receive a fixed rate of return.

NERC’s cautionary advisory for MISO was issued in May as part of its “2022 Summer Reliability Assessment.” The report is not a commentary on current weather events. It is worth noting that at least since 2018, NERC has advised of summer energy reliability relative to retirements of both coal-fired and nuclear power plants.

Similarly, the MISO hasn’t issued warnings about rolling summer blackout within its service area, though it did on July 20 issue a two-day hot weather alert for the southern part of its footprint.

MDU said that because it is in the far northwest section of MISO, the utility’s customers are unlikely to get caught up in a heat-related energy shortage further south. Shutting down power so far north isn’t likely to help. North Dakota is an energy exporter, meaning it sells more electricity to other utilities than it buys, which is another buffer to blackouts in other parts of the country served by MISO, according to MDU.

Blackout warnings aside, the purpose of the commissioners' announcement was to express fealty to coal power and more specifically Colstrip Power Plant, a southeast Montana generator facing an uncertain future as the majority of its owners prepare for bans on coal power in Washington and Oregon.

“If the legislatures in Washington and Oregon don’t want to use any of our icky electrons, that is their choice, but there is simply no resource other than Colstrip that is large enough and dependable enough to keep Montanans from calamity in the extreme cold that Montana is well known for,” said O’Donnell, in the PSC announcement. The commissioners implored “the state leaders to do all that may be necessary to retain Montana’s last major baseload power plant.” They cautioned that if Colstrip wasn’t saved, Montanans would freeze to death in winter months when electricity demand was at its peak, something NorthWestern Energy, which owns a 15% share Colstrip, has also suggested.

MDU doesn't have a stake in Colstrip. The power plant also doesn't deliver power to MISO.

O’Donnell told Lee Montana Newspapers the commissioners hadn’t been in contact with MDU about whether the utility expected blackouts. Concerning Colstrip, he indicated he supported NorthWestern Energy buying more of the coal-fired power plant, which is something Northwestern attempted to do unsuccessfully in 2020. O'Donnell said he would also like to see the power plant's 40-year supply of coal ash used as an ingredient in concrete, and also be mined for rare earth minerals.

More recently, NorthWestern has launched plans to build a gas-fired power plant near Laurel, the capacity of that plant is slightly smaller than the company’s share of Colstrip. Earlier this year, NorthWestern announced plans to ween itself from fossil fuels, first by only adding new fossil fuel assets to its portfolio for another 13 years. Second, the utility plans to retire four coal-fired power plants, sometime in the 2040s.

No, there were not rolling blackouts across Montana on Tuesday.

Long known to be contaminating groundwater, the coal ash ponds at Colstrip Power Plant are on a leaked EPA list of 160 contaminated ponds for …

Talen Energy attempted to put its bankruptcy in the best possible light Thursday in a meeting with Montana legislators about what the company’s restructuring meant for Colstrip Power Plant.

Massive asteroid set for closest approach to Earth since 1914 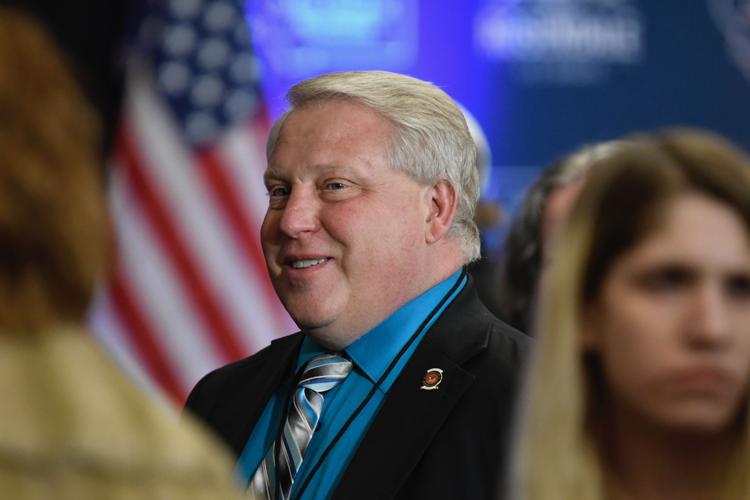 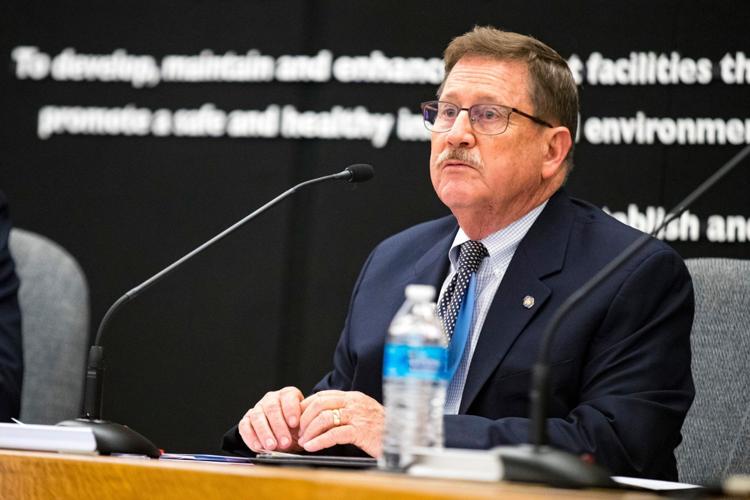