Bullock brings on new chief of staff
Share this

Democratic Gov. Steve Bullock is bringing on a new chief of staff with experience at the federal level as he is looking to expand his role in the national political picture.

"It is bittersweet to have Tracy's time with my administration come to an end. She has been a skilled administrator, trusted advisor and close friend, and I wish her luck in her next adventure," Bullock wrote in an emailed statement.

Lopach was born and raised in Helena. Prior to working as a strategist for Subject Matter, an advocacy group based in Washington, D.C., Lopach was executive director of the DSCC during the 2016 election cycle and chief of staff to Tester from 2010 to 2014. In 2009, he was senior vice president of congressional affairs for the Export-Import Bank of the United States. During the 2008 election cycle, Lopach was the DSCC's national finance director. Lopach started his career as a field representative for then Congressman Pat Williams in Helena, Montana, in 1996.

Idaho bowhunter Raymond Jones went missing on his son's 12th birthday, Sept. 7, 1968. Fifty-three years later, Jones' body was found by another bowhunter, solving a mystery that had long haunted his relatives, including his only son.

3 Montana school districts go virtual or close due to COVID

No public school classes will be held statewide on Thursday and Friday due to the annual educator conferences.

The question of jurisdiction stems from an incident in which the hospital said its doctors were threatened and harassed by three public officials.

“These officials have no medical training or experience, yet they were insisting our providers give treatments for COVID-19 that are not authorized, clinically approved, or within the guidelines established by the FDA and the CDC," a hospital spokesperson said.

In 2017, museum paleontologists found the tyrannosaur's feet and ankles sticking out of a cliff on public land near Glasgow.

The property is listed for sale at $14.75 million.

Grizzly 962 was not the first of 399’s children to die from human conflicts. Her only cub born the year before 962, nicknamed “Snowy” after its white snout, was hit by a car and killed.

The 7-0 opinion found law enforcement's seizure of the Vietnamese man "unconstitutional," and reversed his conviction, which led to a 15-year state prison sentence in 2019. 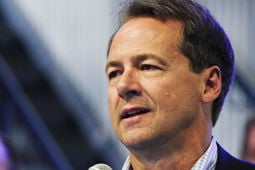 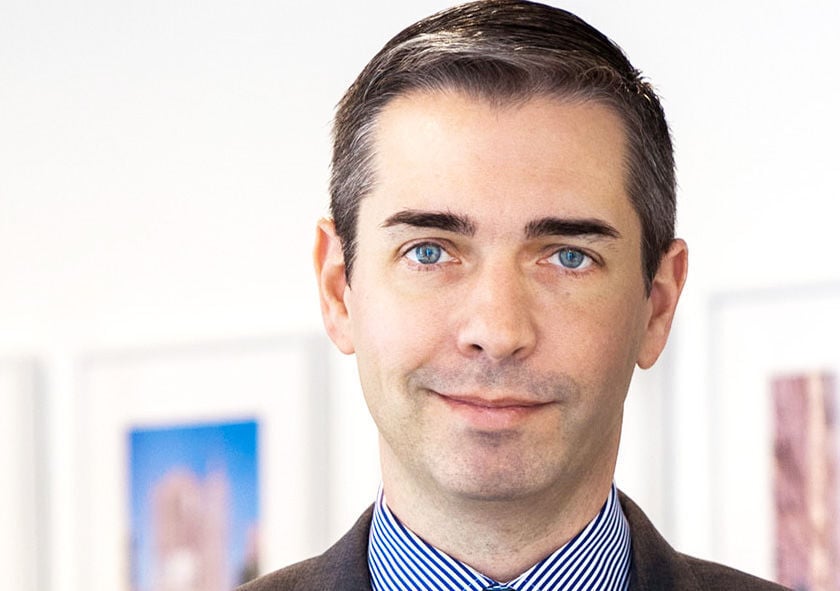