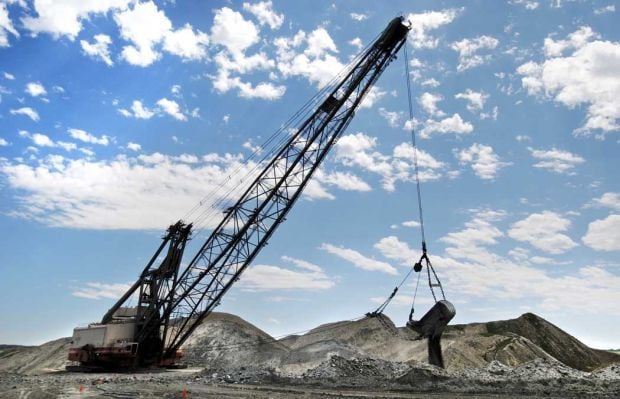 In this file photo, one of several huge draglines works at the Rosebud Mine. 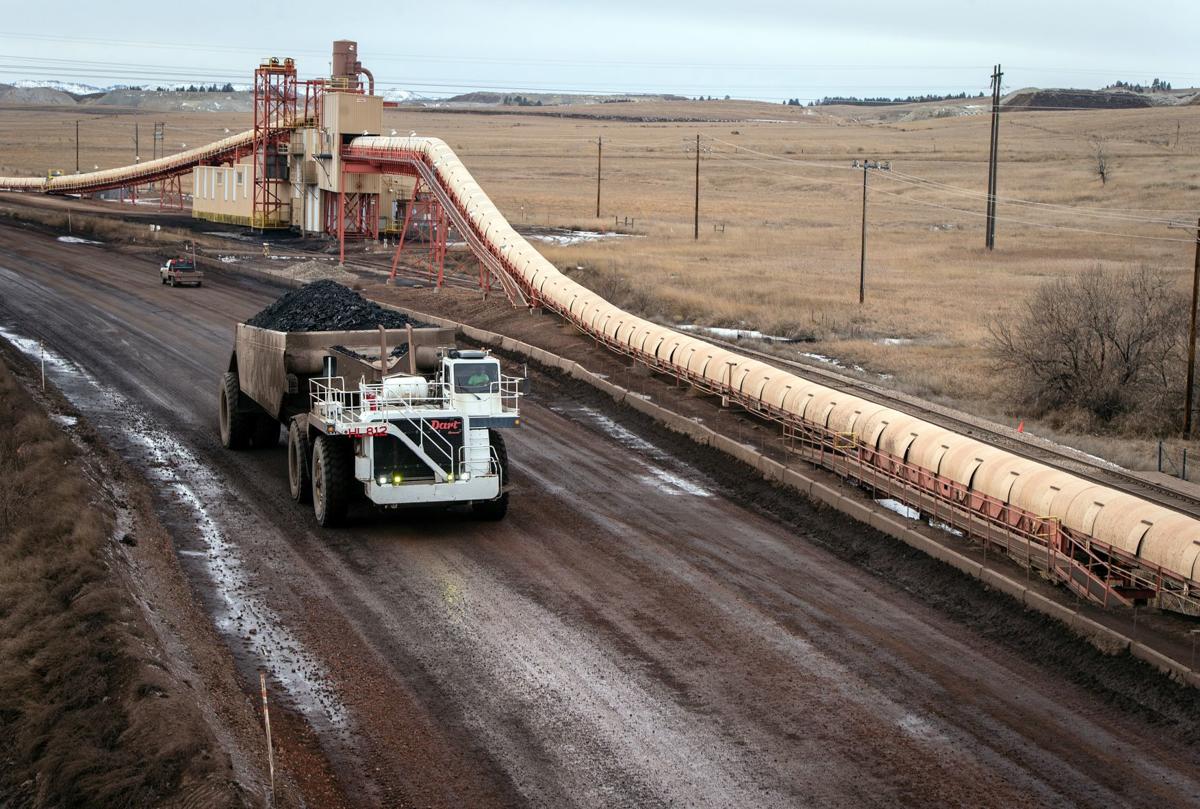 A hauler truck transports transports coal from the Rosebud mine to the Colstrip power plant in Colstrip on Jan. 30.

The contract, five years in the making, was signed with just weeks left on the coal arrangement between the mine and the power plant. The terms assure the Colstrip Power Plant won’t be shopping elsewhere for coal, something the power plant’s owners had been working toward since 2018.

The agreement was crucial for Rosebud Mine LLC, whose corporate parent went bankrupt earlier this year and has since been assumed by creditors doing business as Westmoreland Mining LLC. The mine employs 372 workers.

“It’s certainly something we’re grateful for. With our colleagues and partners at Colstrip Station, it’s certainly been a long road of negotiations that had many turns,” said Jeremy Cottrell, general counsel and secretary of Westmoreland Mining LLC. “This is something that we feel is a very good sign — post-bankruptcy and going forward in Montana and in the Northwest.”

The contract length syncs with the start of a coal-power ban in Washington, which affects three of Colstrip’s utility owners: Puget Sound Energy, Avista Corp. and PacifiCorp. Puget, which owns the largest stake in Colstrip, has no customers outside of Washington and will have to exit the power plant six years from now. It has no use for Colstrip power after 2025 under Washington's Clean Energy Transformation Act.

Avista clarified to The Gazette on Thursday that its 20-year energy plan includes modeling to no longer be in Colstrip after 2025.

NorthWestern Energy, which is Montana’s largest monopoly utility, is a 30% owner in one of Colstrip’s four units. The company tells regulators the power plant will run through 2042. NorthWestern said the cost of the coal was confidential. What the new rate means for the company’s 370,000 Montana customers will be determined next year when NorthWestern applies for a rate adjustment.

In regulatory proceedings, Puget Sound Energy told Washington’s Utility and Transportation Commission that the price of coal for Colstrip was going to increase significantly. Thursday, Ron Roberts, PSE’s director of generation and natural gas storage, said the coal price had to remain confidential as the utility worked through its general rate case.

But the rate increase wasn’t surprising, Roberts said, given that Westmoreland had gone bankrupt. Earlier this year, as creditors prepared to take over the coal company, Westmoreland notified the bankruptcy court that the new owners wouldn’t be honoring the terms of the current contract. The creditors wanted more for their coal.

However, Westmoreland Mining LLC and the power plant owners agreed last March to delay price increases until the start of 2020.

The one Colstrip Power Plant owner who didn’t sign the contract was Talen Energy. Westmoreland continues to negotiate terms with Talen, which faces different challenges than Colstrip’s other five owners. Namely, Talen sells its coal power on the open market where cheaper electricity generated by renewable energy and natural gas have made Colstrip power less competitive.

Two of Colstrip’s oldest units, in which Talen and Puget split ownership, are shutting down in January because they’re uneconomical.

Talen, which also operates the power plant, went as far in 2016 as giving two years’ notice that it stop running things at Colstrip. It later told Montana’s governor its Colstrip losses were in the millions.

The five owners who signed the new coal contract are all state-regulated monopoly utilities that receive higher than market price for their electricity and can, with regulatory approval, pass on higher coal costs to customers without fear those customer’s will shop elsewhere for electricity.