Rosebud County commissioners have hit the pause button on deciding whether a $500 million wind farm warrants a 50% tax abatement.

Commissioners tabled a proposal Tuesday to lower taxes on the Clearwater Wind farm to be located near Forsyth. In the works since 2012, 120-turbine farm will generate enough power to electrify 300,000 homes.

Developers plan to market the power in the Pacific Northwest by way of the 500-kilovolt power lines servicing the four units of coal-fired Colstrip Power Plant. Power plant operator Talen Energy announced this summer that Colstrip Units 1 and 2 are no longer economical and will be shutdown at the year’s end. The closure of the units will free up capacity on the Colstrip line to the benefit of new electricity generators.

With a tax abatement of 50%, Clearwater would pay $2.93 million a year in taxes, said Commissioner Robert Lee. The sticking point for commissioners was impact fees, money that could be assessed to cover the project’s wear on roads and other services, which Lee said would be extensive as developers delivered concrete and wind turbine parts to the project.

The abatement would help Clearwater remain competitive in the Pacific Northwest, said Michael Cressner, director of development for Orion Renewable Energy Group, the company behind Clearwater.

"The abatement will materially increase our prospects for success," Cressner said in an email. "We are in a highly competitive market where power customers make the decisions and pennies on the dollar for our price of power determine whether a power contract goes to Clearwater or wind and solar projects in Oregon and Washington that do not have to move their power over hundreds of miles. We’re hoping those megawatts can be sited in Montana instead."

The Forsyth location is the first phase of the project, which would generate 300 to 400 megawatts of electricity, Cressner said. The number of turbines could increase to 200, depending on the size of the turbines used.

A future phase of Clearwater would double the project's output with turbines in neighboring Custer and Garfield counties, too.

Cressner said there's enough transmission capacity on the Colstrip line to accommodate Clearwater regardless of whether output at Colstrip Power Plant decreased. Orion's plan is to have the wind farm running in 2021.

The wind turbine blades would be 120 feet long, Lee said. The turbines, when the blades are at the top of their stroke, could be between 425- and 500-feet tall, according descriptions previously submitted for permitting.

In 2016, Orion told The Gazette there would be 100 jobs created by the construction of Clearwater. Afterward, roughly 10 people would be hired to manage the wind farm.

The vote to the table tax abatement issue until more impact fee information could be determined had passed 2-0, with Commissioners Ed Joiner and Douglas Martens voting to table the issue and Lee abstaining because of a conflict of interest. Lee has a power line right of way across his ranch property.

The tax abatement would be 50% for five years before tapering off for another five and then disappearing altogether.

Judge rules in favor of 480-acre solar project in Billings

NorthWestern Energy customers would see a $6.5 million rate increase under a proposed settlement between the utility and some opponents to its…

NorthWestern Energy is seeking a $40 million rate increase for the use of its transmission lines, a move with far-reaching consequences for Mo…

Embracing the challenge of climate change doesn't mean hating coal. Yet science and the market indicate that Montana must rely more on alterna… 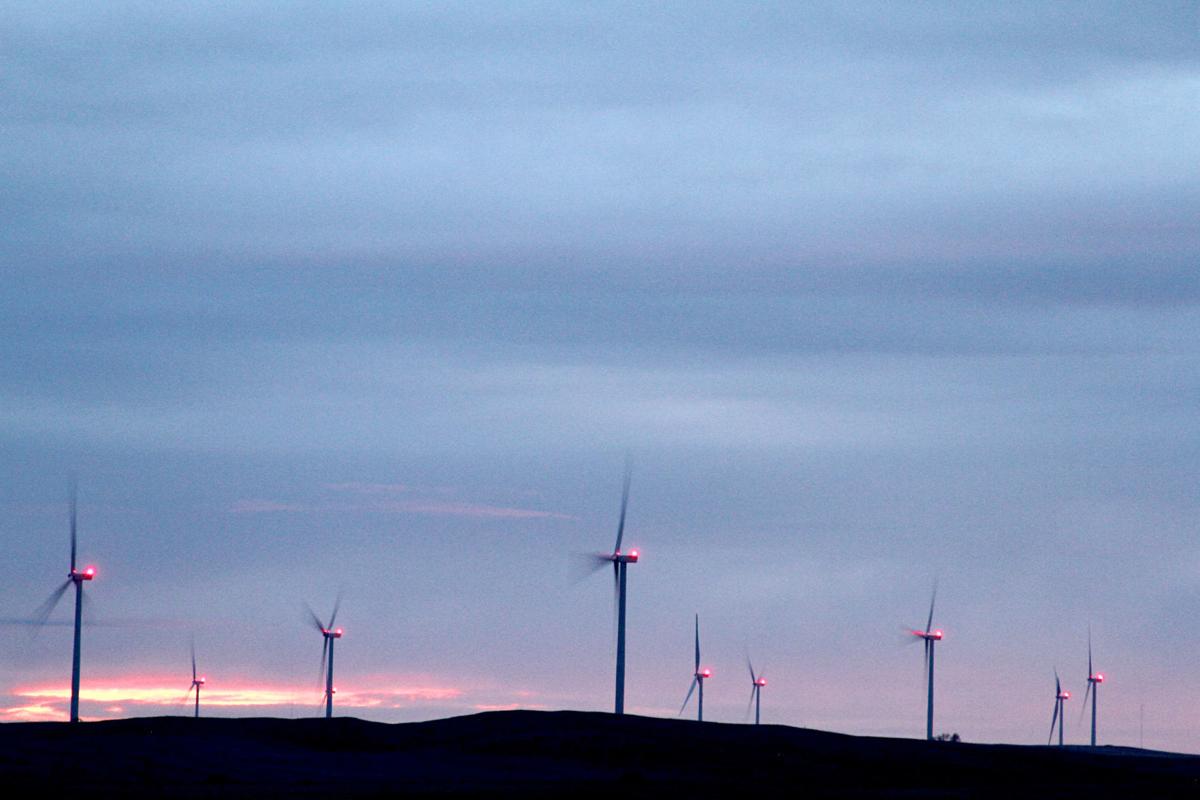 The North Dakota Public Service Commission is requiring wind farms such as this one in Morton County to upgrade to light-mitigating technology, but the Federal Aviation Administration has not yet approved the technology. 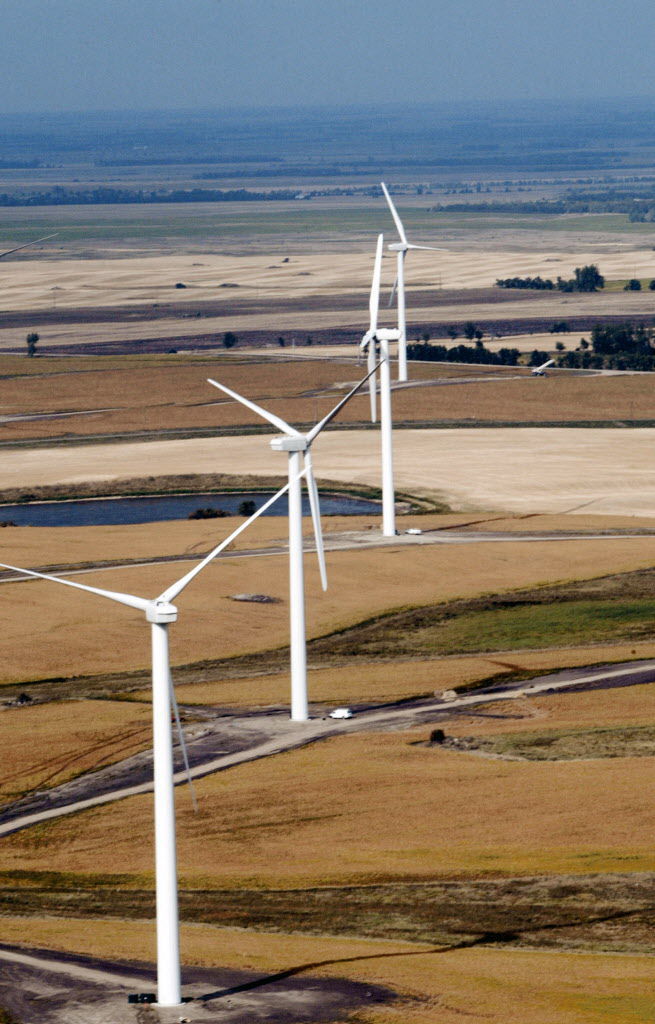 A row of wind turbines towers over the landscape near Edgeley, N.D. 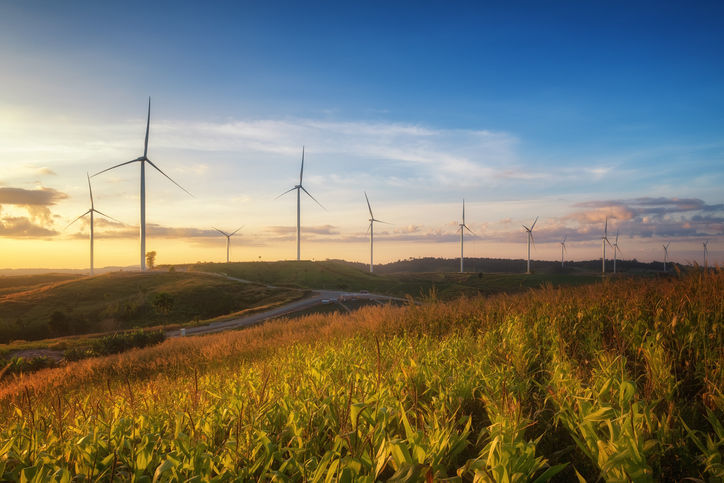