A Billings man suing the Department of Veterans Affairs over medical care he said caused an unnecessary leg amputation has died.

Angel served as a Marine for three years in the Vietnam War, suffering shrapnel wounds to his right side and right leg.

Those wounds led to various medical complications over the years, including secondary vascular disease and peripheral neuropathy, or damage to the nerves outside of his brain and spinal cord, according to the lawsuit.

Angel had been treated by VA medical centers in Billings, Helena, Denver and Salt Lake City. He said the VA ignored his repeated requests to see a specialist. If Angel had been evaluated by a vascular surgeon, his lawsuit argues, he could have been given different treatment opportunities to salvage the limb.

Instead, his right leg was amputated above the knee in April 2018.

The U.S. Attorney’s Office for Montana, representing the federal government, has denied the VA provided inadequate care for Angel.

Angel is represented by Vincent Salminen, of Scheveck and Salminen Law Firm in Billings.

Pearson, co-founder of Adaptive Performance Center where Angel lifted weights, said he had visited the gym since it opened in March. The gym serves disabled veterans.

Pearson said he spoke about the lawsuit occasionally and was looking forward to settling it and moving on.

Mitch Crouse, the gym’s other founder, asked him if he planned to ease up.

“Hell no!” was his response.

Angel wanted to get rid of his cane. He'd hoped to do so by October. Crouse said he’d also wondered aloud about getting back into team roping.

“He was one tough Marine,” Crouse said.

Current deadlines in Angel’s lawsuit have been vacated. His attorneys must now file an amended complaint naming the representative of his estate as the plaintiff.

To commemorate Veterans Day, the American Legion will present a 24-hour luminary display and host a breakfast in honor of veterans. The events… 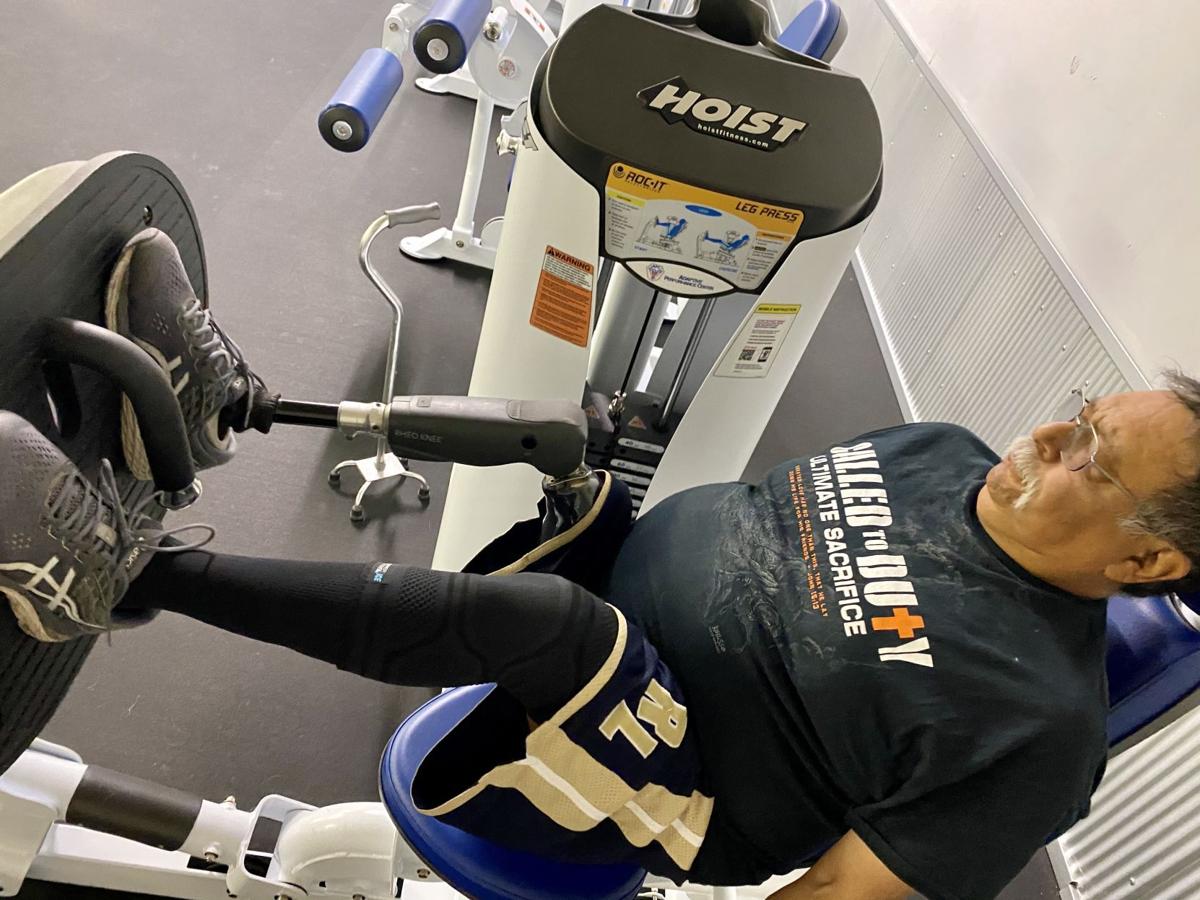 Tom Angel worked up to lifting 380 pounds on the leg press. 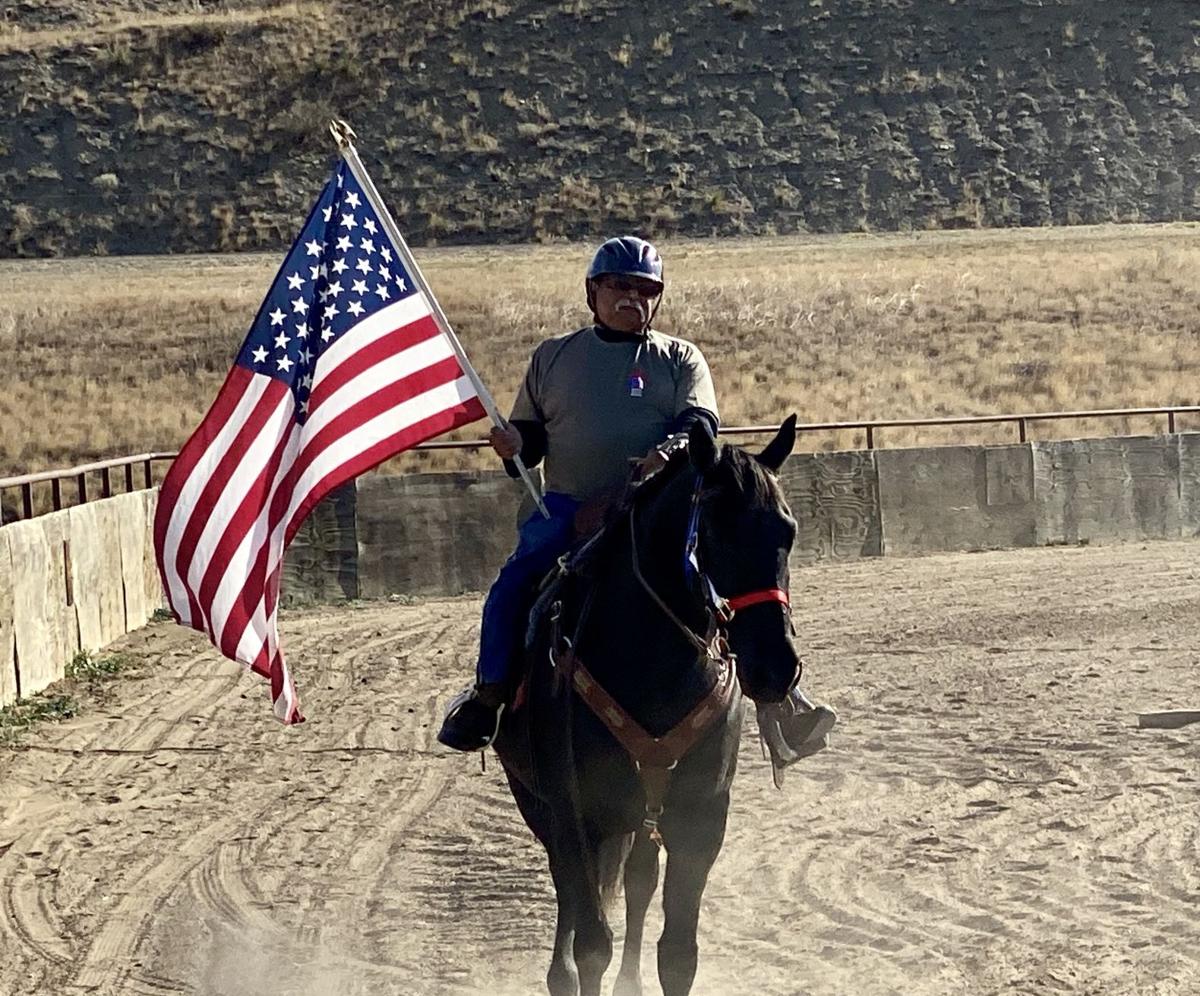