A Billings high school student has been charged with raping five teenage girls ages 14 to 17.

Brayden Jaymes Pond, 17, is accused in court documents of assaulting the girls between 2016 and 2017.

Pond is charged as an adult, which makes his name and circumstances of the charges public record. His arraignment is set for Sept. 4. A hearing on whether or not to move the case to juvenile court, which is required in many cases involving minors, is set for Sept. 13.

A girl, who was 14 years old at the time of the assault, told a Skyview High School resource officer that Pond allegedly raped her in February 2017 after helping the girl and her friends get alcohol.

Another girl, age 17, alleges she was raped by Pond, who she didn't know, at a house party. A 16-year old girl said that she was raped by Pond in the Skyview High parking lot late at night. Another 16-year old alleges Pond raped her as she was "blacking out." A 14-year-old girl said that Pond raped her in his truck while parked in an open field, court records allege.

Each of the victims' accounts describe encounters that began as gatherings of friends and transformed into violent assaults.

In one instance, court documents say Pond told a victim she "better keep her mouth shut about it." In another case, the victim, who described her memory as "fuzzy" because of intoxication, said that Pond told her "no one is going to know about this, no one is going to find out, and I'm not going to tell anyone about this." Several victims said Pond physically overpowered them despite their persistent pleas to stop.

Police received a call from a victim's mother in November 2017, who alleged that her daughter was raped by Pond. At that time, she said that she wanted only to report the incident and not press charges.

Pond attended Skyview High as a sophomore where he played varsity football. Skyview Principal Deb Black said Pond is no longer attending Skyview and that Skyview officials had no knowledge of a police investigation.

Pond is not listed on any School District 2 athletic roster this year, said Mark Wahl, the district's activities director.

School District 2 Superintendent Greg Upham said he was aware of the police investigation and that the school district has not conducted its own investigation.

Upham said he was not aware of any action taken involving Pond in relation to the charges because, as far as he knew, any information was still part of an ongoing investigation.

Upham, who has been on the job only since June, said he wasn't certain of any SD2 policies involving information sharing with police, but that generally schools and police operate on separate investigative tracks.

Brenda Koch, an administrator who oversees principals, said the district has had "very, very limited" information about the investigation, and that schools exercise caution about police investigations.

"There's a very clear line between police matters and school matters," she said.

In this instance, she said, the district's information indicated the investigation didn't focus on events that happened at school and didn't involve schools.

Koch said the district always considers the safety of the larger student body when evaluating student criminal matters, but that generally, "we don't get involved if it doesn't impact the school."

However, Wooley said that information that could "potentially create a risk to others" is shared with school officials, even during an open investigation. He said he couldn't comment on specifics of information sharing in the Pond investigation.

Billings native Bob Nolte was a reporter for the Chicago Tribune, covering the Democratic National Convention in 1968 in Chicago. He graduated…

Four-year-old Jayden Heising wants to grow up “to be a photographer and chase dinosaurs,” his mother, Stephanie Stockfish, says with a laugh.

A rollover crash Saturday night at the entrance to a subdivision atop the Rimrocks resulted in four people being taken to the hospital.

Six of Billings’ busiest women took an hour Saturday morning to share some of their everyday challenges with U.S. Sen. Jon Tester.

CONCORD, N.H. — Montana Gov. Steve Bullock's jam-packed two-day trip to the Granite State was officially about helping Democrats win in November's midterm elections. But the two-term Democratic governor's visit appeared to be as much about 2020 as it was about 2018.

BIG SANDY — There was a rock stuck in the blade of the tandem disc and Jon Tester had a sledgehammer.

Casting call goes out for second season of Yellowstone

Last year, Sarah Fryer of Hamilton had a unique opportunity to help a lot of people get their first shot in show business.

HELENA — Authorities in northwestern Montana have allowed residents to return home a day after ordering evacuations because of a threatening wildfire.

The U.S. Forest Service’s “shared stewardship” approach to wildland firefighting will take more resources than the agency currently has, architects of the new strategy say.

A Billings man will spend at least 40 years in prison for killing his infant son in 2017.

Law enforcement officials are looking for a man who walked away from the Alpha House Men's Prerelease Center in downtown Billings early Sunday.

A Yellowstone County woman has been charged with raping a minor.

Brayden Jaymes Pond, 17, denied the rape charges against him and was released after a hearing Tuesday on allegations he raped five teen girls …

Billings teen facing 5 rape charges to be tried as adult

Trial in the case of a 17-year-old accused of raping five other teens will be set for January 2020 at the earliest. 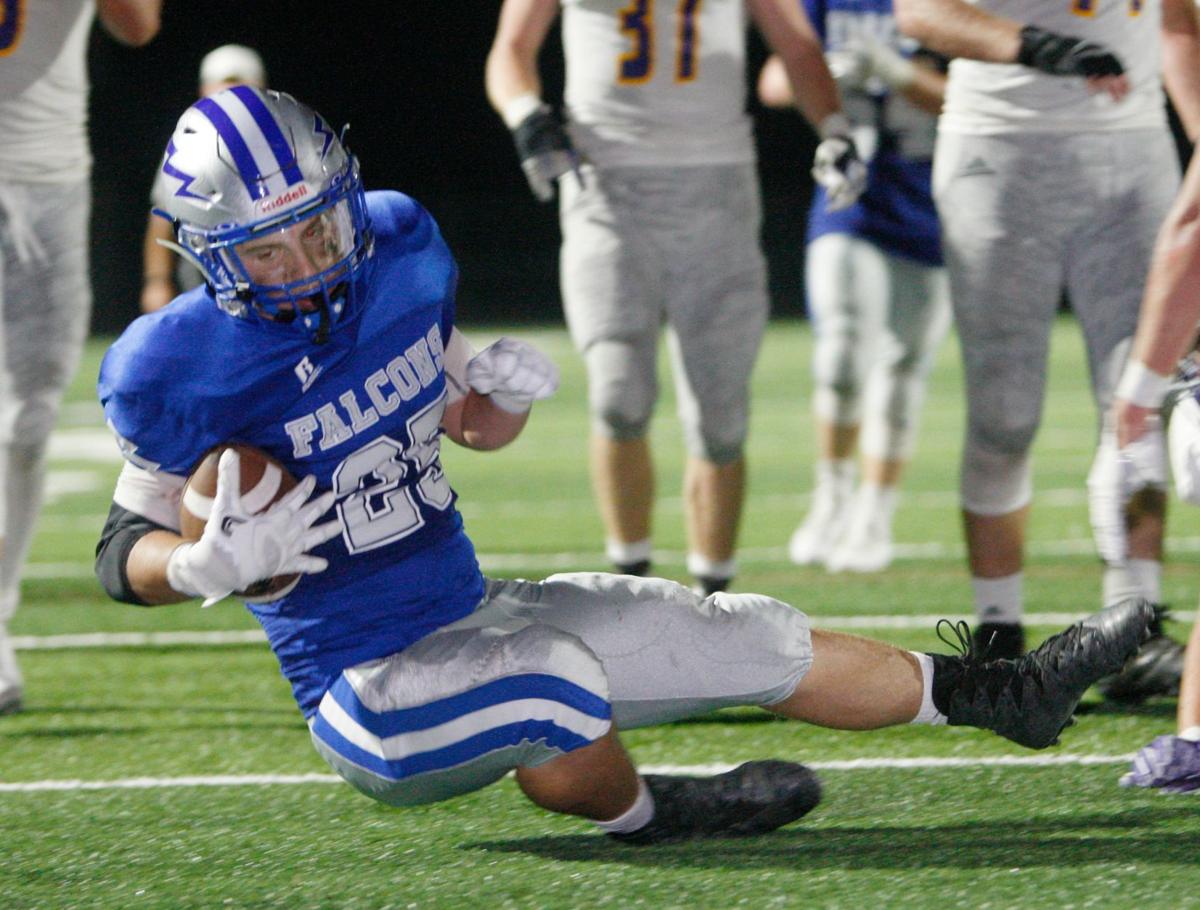 In this file photo, Skyview's Brayden Pond (25) scores a touchdown against Missoula Sentinel in the fourth quarter Aug. 25, 2017. 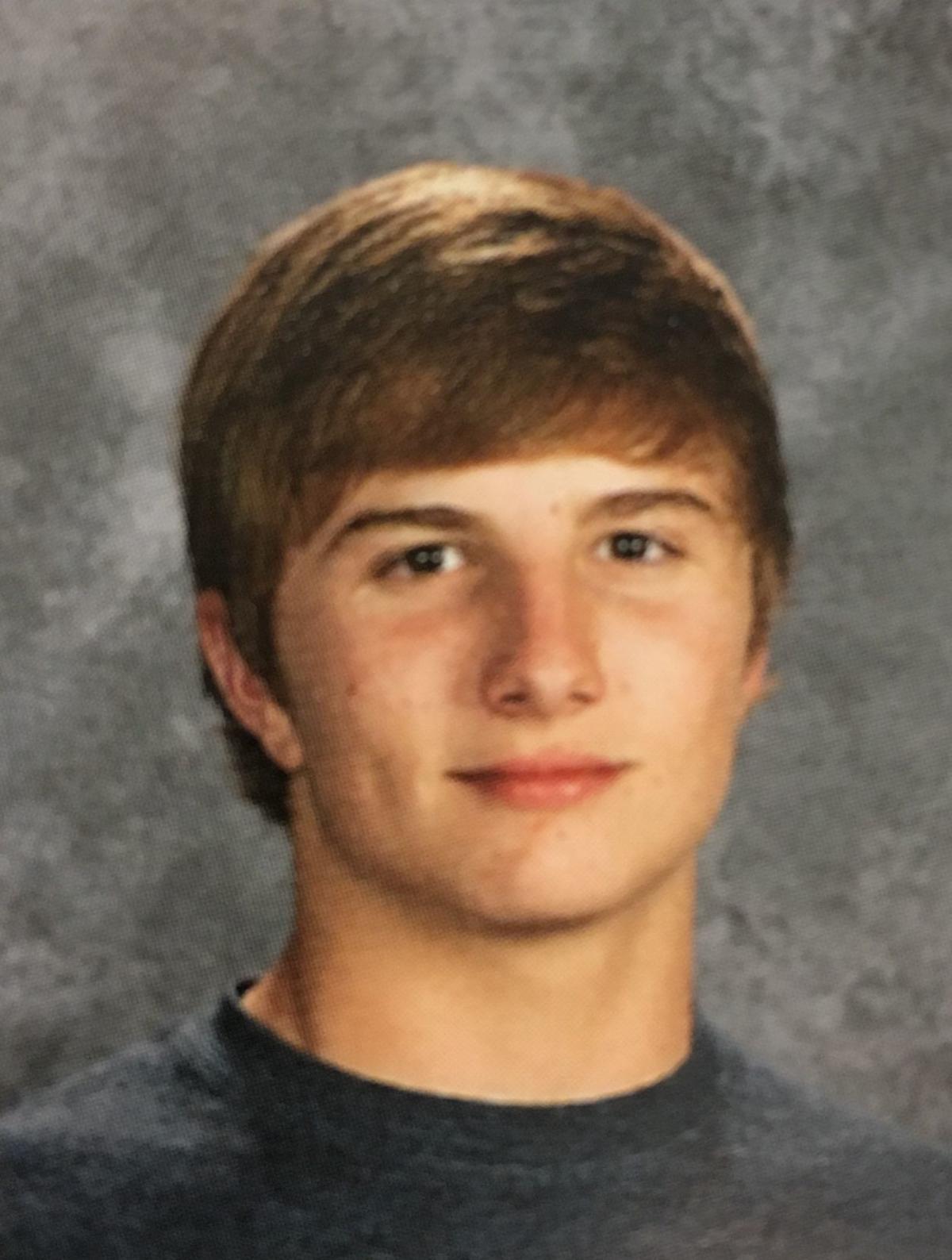