A Billings man and his daughter face federal charges for allegedly running a large-scale drug trafficking operation from their West Side home, using the “dark web” to mail drugs and paraphernalia across the country in exchange for cryptocurrency.

Gregory Paul Green, 63, and his daughter, Brittany Green, 29, were arrested last week after a raid at their home on Westwood Drive that netted thousands of Xanax pills and hundreds of grams of meth, ketamine and other drugs, according to an affidavit filed in U.S. District Court in Billings on Friday.

The Greens were both charged with conspiracy to distribute meth and possession of meth with intent to distribute.

The raid was the culmination of an investigation that began Dec. 18, when Customs and Border Patrol officers in Michigan intercepted a Canadian package being mailed to the Greens’ Billings residence, prosecutors allege. Inside the package, labeled “organic fitness vitamin,” officers allegedly found nearly 1,500 alprazolam pills, a prescription drug commonly marketed under the brand name Xanax.

On Jan. 3, agents raided the Greens’ house. In an upstairs area, they found a computer in Gregory Green’s room that “displayed the ‘dark web’ and showed a screen where he was selling Xanax (pills) to people across the country,” FBI Officer Michael Robinson wrote in the affidavit.

Agents also found paperwork in the office that indicated Gregory Green was using the Bitcoin payments as part of the drug trafficking operation, according to the affidavit. A sealed package in the office was ready to be mailed, the affidavit continued, and contained a quarter-ounce of meth and two Xanax pills.

In the basement, agents found hundreds of pieces of paraphernalia, along with “hundreds of feet of glass tubing that were being made into glass pipes, a 100-pound butane tank and instructions/recipes for Brittany Green on how to combine drugs for redistribution,” the affidavit states.

Agents raiding the home had called in the Billings Fire Department’s hazmat team, after discovering what appeared to be a “clandestine methamphetamine lab” in the basement. Brittany Green later clarified, the affidavit states, that she “washed” meth in the lab, referring to processes used to remove impurities from the drug.

Among the other substances allegedly confiscated at the residence was carfentanil, an opioid that the Drug Enforcement Administration states is 5,000 times more potent than heroin. The drug is an even more potent relative of fentanyl, a powerful opioid that is sometimes mixed with heroin and has been frequently linked to the wave of overdose deaths sweeping through the United States in recent years.

Gregory and Brittany Green are being held in Yellowstone County Detention Facility without bond.

Laurel couple to forfeit their home after admitting they stored meth, housed others in drug ring

Man admits money laundering, picking up 1-pound packages of meth and delivering them

SPOKANE, Wash. — A former Las Vegas stripper who ran a drug trafficking ring that stretched from Washington state to North Dakota has been sen…

Warm, windy start to the week in Billings

Warmer-than-average weather is expected to continue this week in Billings, with powerful winds expected Monday.

The woman accused of drunkenly hitting and killing a pedestrian with her car in May admitted homicide charges Monday.

Authorities are looking to force fast-food restaurants in southern Wyoming and northern Colorado to forfeit hundreds of thousands of dollars, which federal prosecutors say are drug trafficking proceeds.

Tragedy in multiple doses marked the final weeks of 2018 on Montana highways, but preliminary numbers indicate the year’s final fatality toll was still as low as it's been in nearly 70 years.

A teen boy shot another teen with an AR-15 at a Colstrip home in December, and officials are still determining how to handle the case.

Fire damages trailer, knocks out power in part of Lockwood

A fire Tuesday night in Lockwood burned up part of a trailer and damaged a power pole with a transformer so badly that it was no longer functioning.

RANCHESTER, Wyo. — Authorities say a man has died in an early-morning fire in north-central Wyoming.

BOZEMAN — A Montana man has pleaded guilty to raping a 12-year-old girl.

Montana Highway Patrol arrested two people and seized almost 29 pounds of meth during a traffic stop in Custer County in 2017, according to a …

McKenna Fromm was a straight-A high school student, basketball player and member of student government in 2011.

Minnesota couple sentenced for hauling almost 1,000 pounds of pot in RV to Montana

A Minnesota couple was sentenced Thursday in Billings to one day in custody and five years of supervised release, after being arrested with al…

The wife of a Casper doctor accused of conducting a drug conspiracy that resulted in the overdose death of an Arizona woman pleaded guilty to a single criminal count Wednesday, the eve of her husband's trial.

A father and daughter accused of running a meth ring through the mail from their West End home have admitted charges. 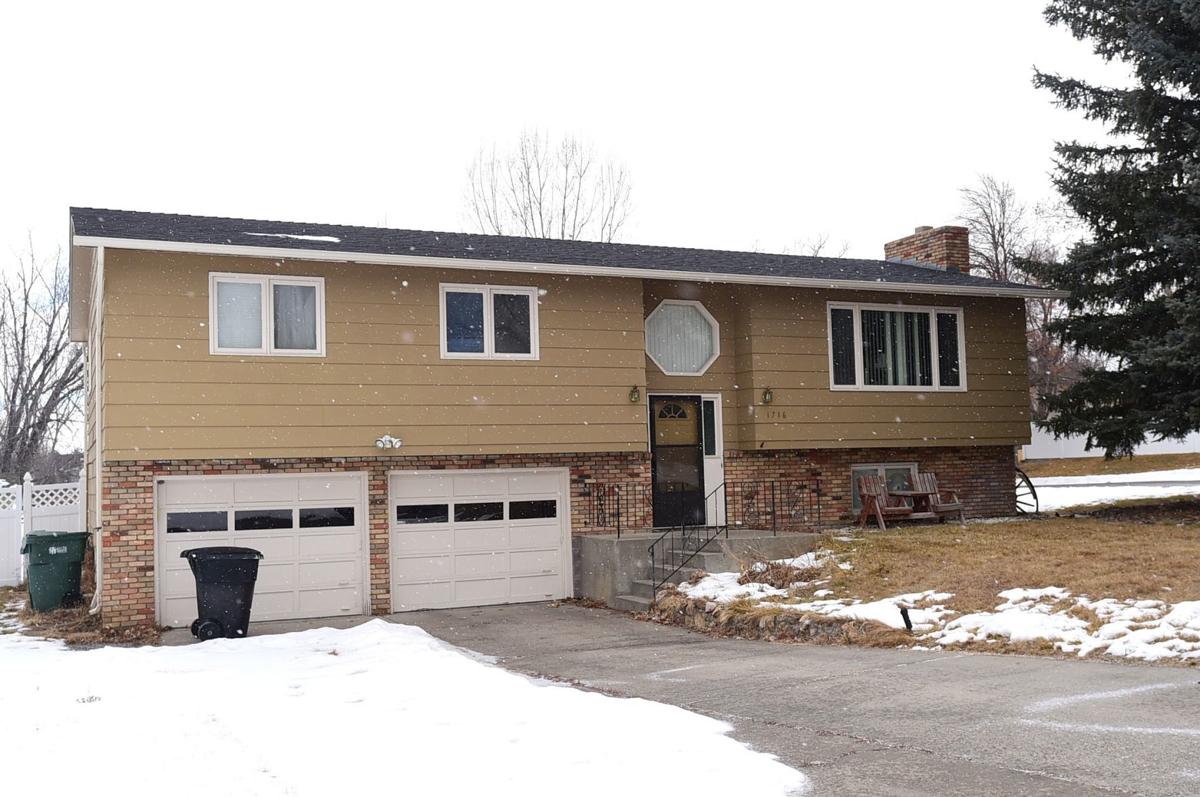 In January, this house at 1716 Westwood Drive was raided by authorities. Gregory Paul Green and his daughter, Brittany, sold drugs from the home in 2017 and 2018 and were paid in Bitcoin. The drugs were shipped through the mail. 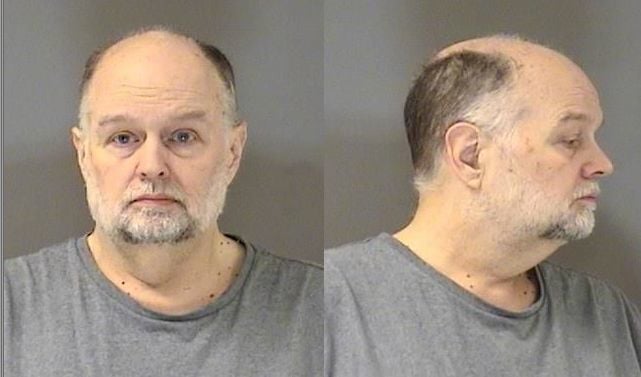 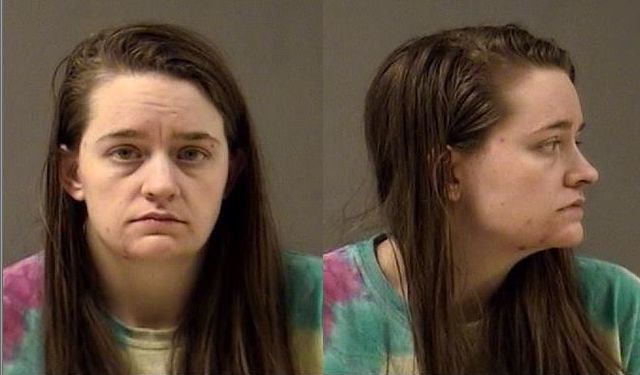