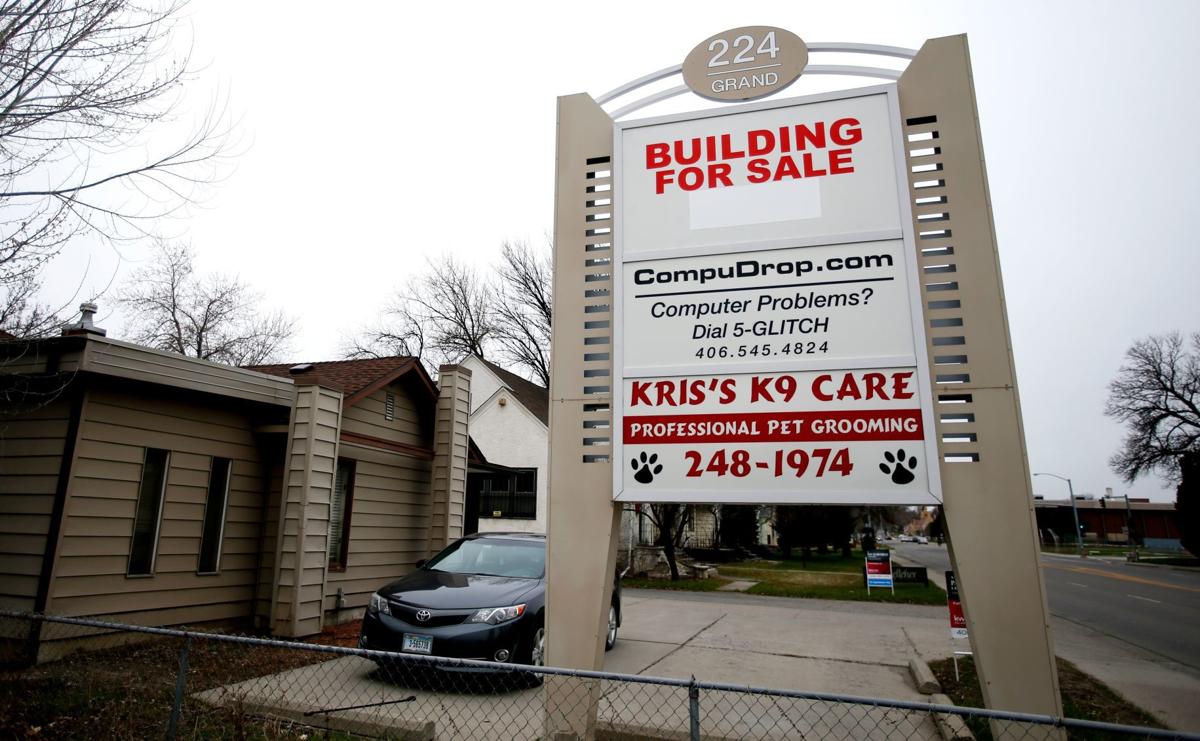 The site of A Spa at 224 Grand Avenue, which was formerly located in one of the three units in the building, pictured Tuesday, April 16, 2019. 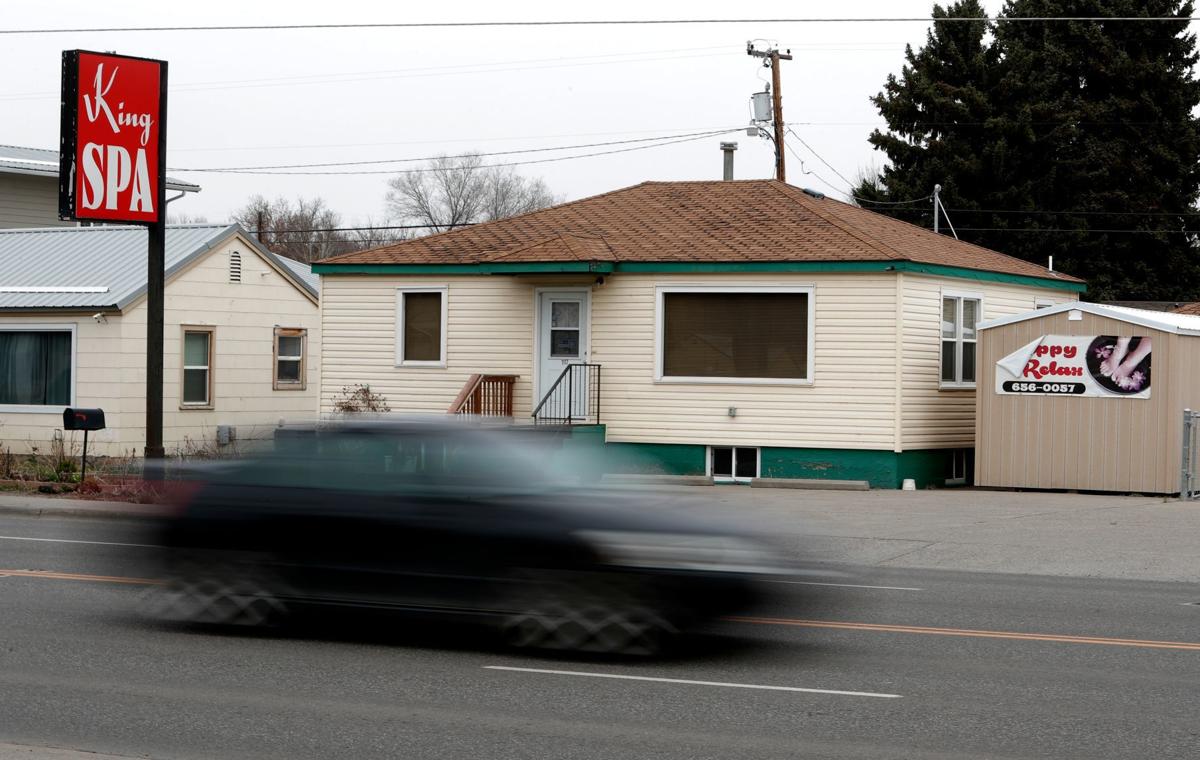 The owner of a shuttered Billings massage parlor has admitted to buying a bus ticket to Montana for a woman to work in his businesses.

Scot Donald Petrie, 61, pleaded guilty on Thursday in U.S. District Court to transportation of a person with intent to engage in criminal sexual activity.

Workers lived on site and provided both massages and commercial sex, according to government filings.

After King Spa temporarily closed in December, Petrie helped re-open it. In January, he bought the bus ticket for a woman in Las Vegas to travel to Billings.

The woman, who had been in Montana before, told Petrie she was out of money and would need him to pay for her to travel back, according to Petrie’s attorney, Steven Babcock.

Petrie supplied her with condoms upon her arrival in Billings, prosecutors note.

Petrie faces a maximum possible prison term of 10 years, supervised release and mandatory restitution, which has yet to be named. He has agreed to forfeit the building that housed King Spa to the federal government.

Under a plea deal, prosecutors will move to drop three other charges, which allege Petrie worked with others to coerce women into commercial sex work and kept half of the proceeds.

Petrie moved to Billings in 2012 after getting laid off as an accountant in Wisconsin in 2009, he told the court. He’s also worked at flea markets and in hotel management. In 2013, he delivered papers for The Billings Gazette.

Sentencing has been set for October.

Though Montana passed two new laws cracking down on massage parlors and other forms of sex trafficking in 2019, some are calling for a broader approach to fighting the crime, turning their attention to the businesses' landlords.