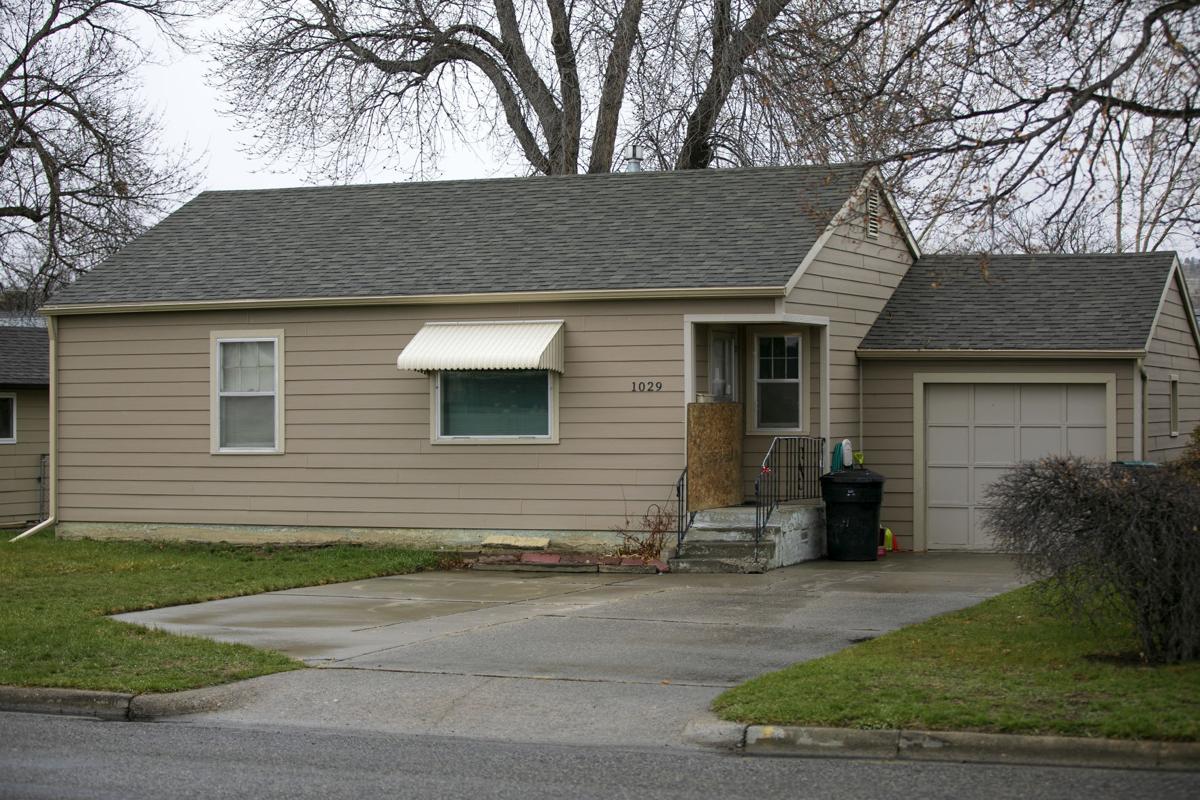 A board blocks the front door of 1029 Avenue B, the home owned by Roxann Watson, on April 16 in Billings. Watson was found dead in the home. 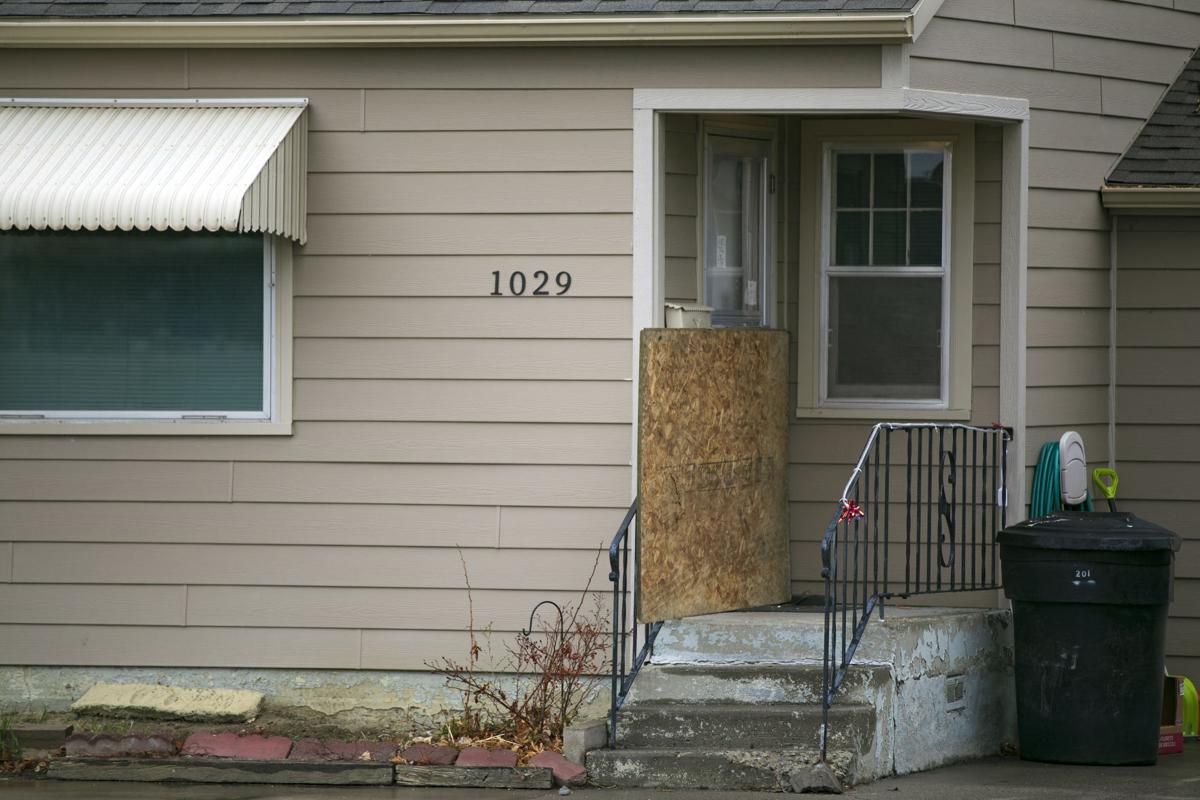 The Billings Police Department is working with Gallatin County authorities in investigating three deaths that occurred in Billings and West Yellowstone on Thursday.

Officers in Billings arrived a home on the 1000 block of Avenue B as part of a welfare check at 1:16 p.m., according to a press release from BPD Lt. Brandon Wooley. They found a 64-year-old woman dead, and her body showed signs of trauma.

The Investigation Division was called to the scene. Following a search of the residence, detectives identified two people of interest who they wanted to find for questioning. Billings police issued information regarding the two people, along with a vehicle they may be driving, to all law enforcement agencies in Montana.

At around 10:30 that night, the Gallatin County Sheriff’s Office joined several other agencies in a chase of the suspected vehicle in the West Yellowstone area, according to a statement from the sheriff’s office. The two people in the vehicle left on foot near the intersection Highway 287 and Highway 191, spurring a shelter-in-place order for local residents.

“Law enforcement heard two gunshots shortly after the suspects had entered the wooded area. Ultimately, the suspects were located deceased near Duck Creek,” read the statement from GCSO, which was posted to social media.

The Gallatin County Coroner has not released names of the two people chased near Duck Creek, and the official cause of their death has not been determined.

The death of Roxann Watson is at least the fifth homicide investigated by Billings police in 2021. In early March, 29-year-old Terrin Oldcrow died of a gunshot wound to the torso. A 31-year-old man has since been charged with deliberate homicide in Oldcrow's death.

Plain Bull had been facing up to life in prison after he admitted to killing Lenita Goes Ahead in October 2020.

A 27-year-old man was sentenced to prison on Tuesday after hours of testimony from the family of the woman he killed while driving impaired in 2020.

Interviews and court records provide a glimpse into the lives of those involved, and how two 20-somethings pulled away from a stable life and wound up at the center of a deadly crime spree.

A board blocks the front door of 1029 Avenue B, the home owned by Roxann Watson, on April 16 in Billings. Watson was found dead in the home.