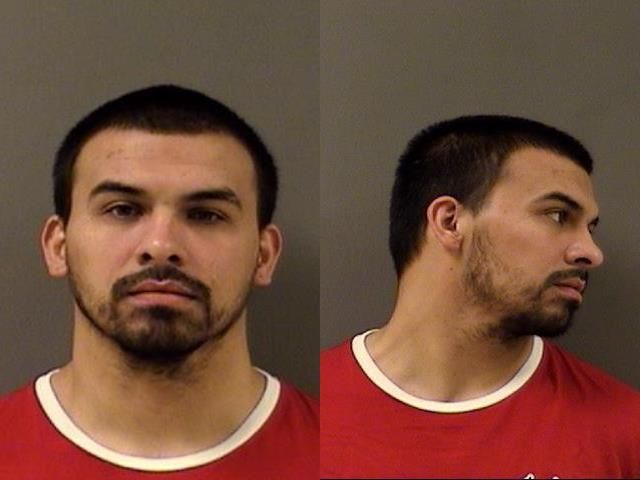 This story has been updated to reflect that charges against Djavon Lamont King were dismissed Dec. 11. A motion by the Yellowstone County Attorney's Office notes that while King was present, he did not arrange, participate in or encourage the assault.

A man tied to an apparent accidental gun death in June has been charged with the rape of a teenager who says he sexually trafficked her in Missoula.

William Maurice Newkirk, 39, pleaded not guilty on Thursday to a single count of sexual intercourse without consent in Yellowstone County District Court.

Newkirk is accused of raping an 18-year-old woman multiple times, using threats and physical force, at Billings hotels and in at least one private home. The rapes began when the victim was 17, charges state.

Newkirk told police he met the teen on an escort website, according to court filings.

The victim said Newkirk drove her to Missoula roughly a week before a shooting death in June that the two were both involved in. The victim told investigators Newkirk took her to Missoula in order to “pimp her out,” according to charges. Newkirk is not charged with any prostitution-related offenses in Yellowstone County or Missoula County.

Newkirk has been held in the Yellowstone County Detention Facility since his arrest on June 4, after a woman was shot when a handgun discharged during a physical struggle inside a car among multiple people. The woman died later at the hospital.

Charged alongside Newkirk is Anthony Marcos Chadwell, 26, whom the victim described as Newkirk’s best friend.

Chadwell faces a single count of sexual intercourse without consent and is accused of raping the same victim when she was 17 years old and locking her in his room for two or three hours afterward.

Chadwell has not yet been arraigned.

The victim described an incident in which she and her friend were with the two men at Chadwell’s home, and said that after being raped by Chadwell, she left the room and went into the living room, where Newkirk told her he had had sex with her friend, charges state. The victim believed that Newkirk had raped her friend because the two had discussed not having sex with the men before arriving that night, charges state.

The alleged rapes were brought to light as police investigated a shooting in a neighborhood near Amend Park that killed 21-year-old Kayanna Gonzalez on June 4.

Prosecutors in that case say the rape victim and her sister were in the back seat of a car, with Newkirk and Djavon Lamont King, 28, in the front. Newkirk had been pressuring the victim to be his girlfriend, and she had said no, charges state. Newkirk took the victim to a neighborhood near Amend Park in order to assault her, prosecutors say.

The victim suffered a “severe beating” from Newkirk and Gonzalez, prosecutors say, which left her with enough swelling and bruising eye that her eye swelled shut, charges state.

Gonzalez was identified by the victim as Newkirk’s girlfriend.

In a physical struggle as Newkirk and Gonzalez were hitting her, she reached “around the vehicle for something to protect herself with and found a handgun in the center console of the car,” prosecutors said.

Police describe her explaining in a statement that “she grabbed the gun with the intent to strike Gonzalez with it or shoot it off in the air to scare everyone off.”

But as she was being pulled out of the car the gun went off, she said, according to court documents.

Newkirk then began beating her again, she said. After the beating stopped, Gonzalez was put in Newkirk’s car and driven to St. Vincent Healthcare hospital.

The victim later got a ride to the hospital, but upon seeing Newkirk’s car she grew scared and asked that she be taken to the Billings Clinic, she told police.

A 56-year-old man has admitted to a series of prolonged beatings, threats and kidnappings involving three victims over the span of a year.