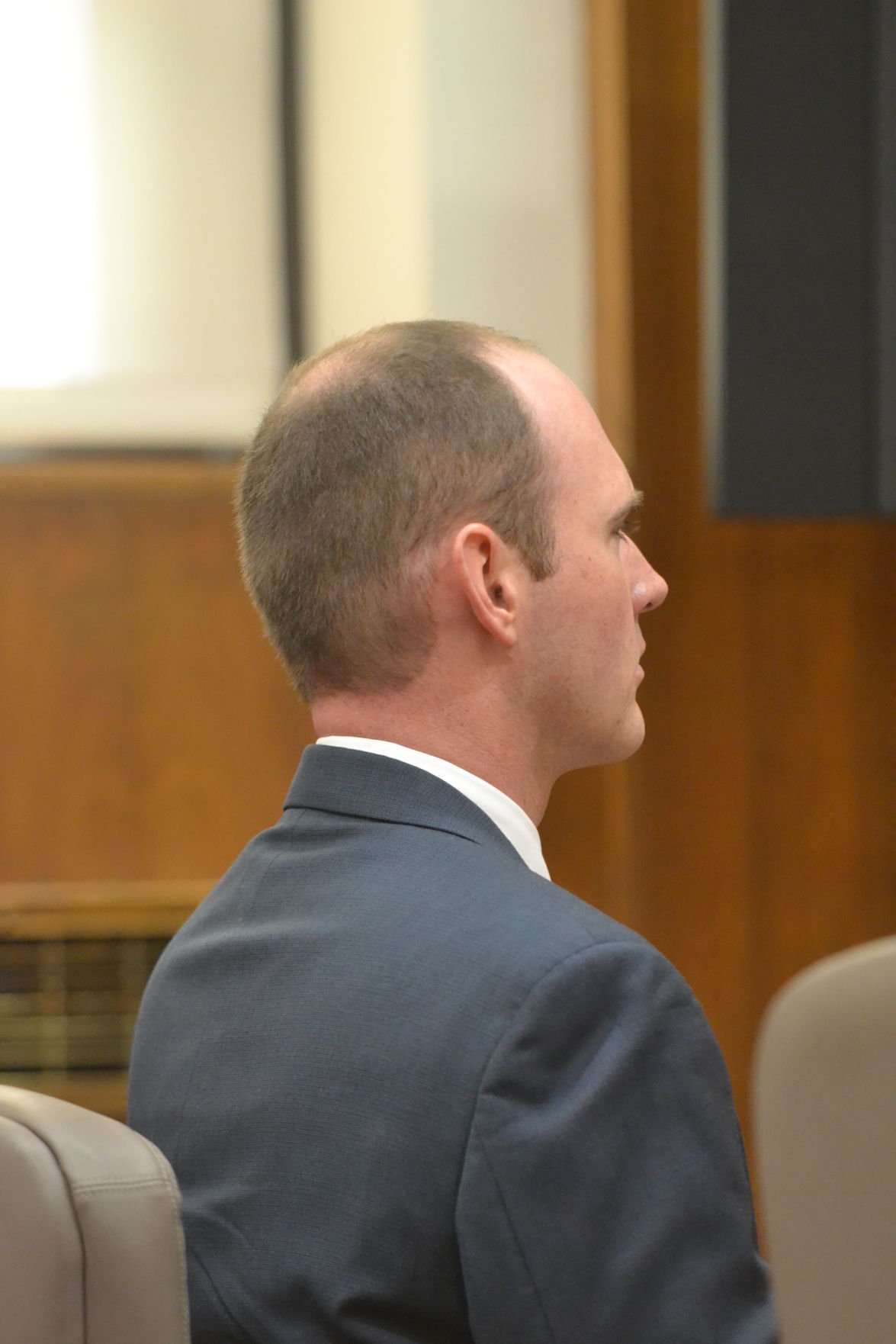 Former Dickinson Trinity High School principal Thomas Sander sits in on a hearing on April 21, 2014, at the Stark County Courthouse. 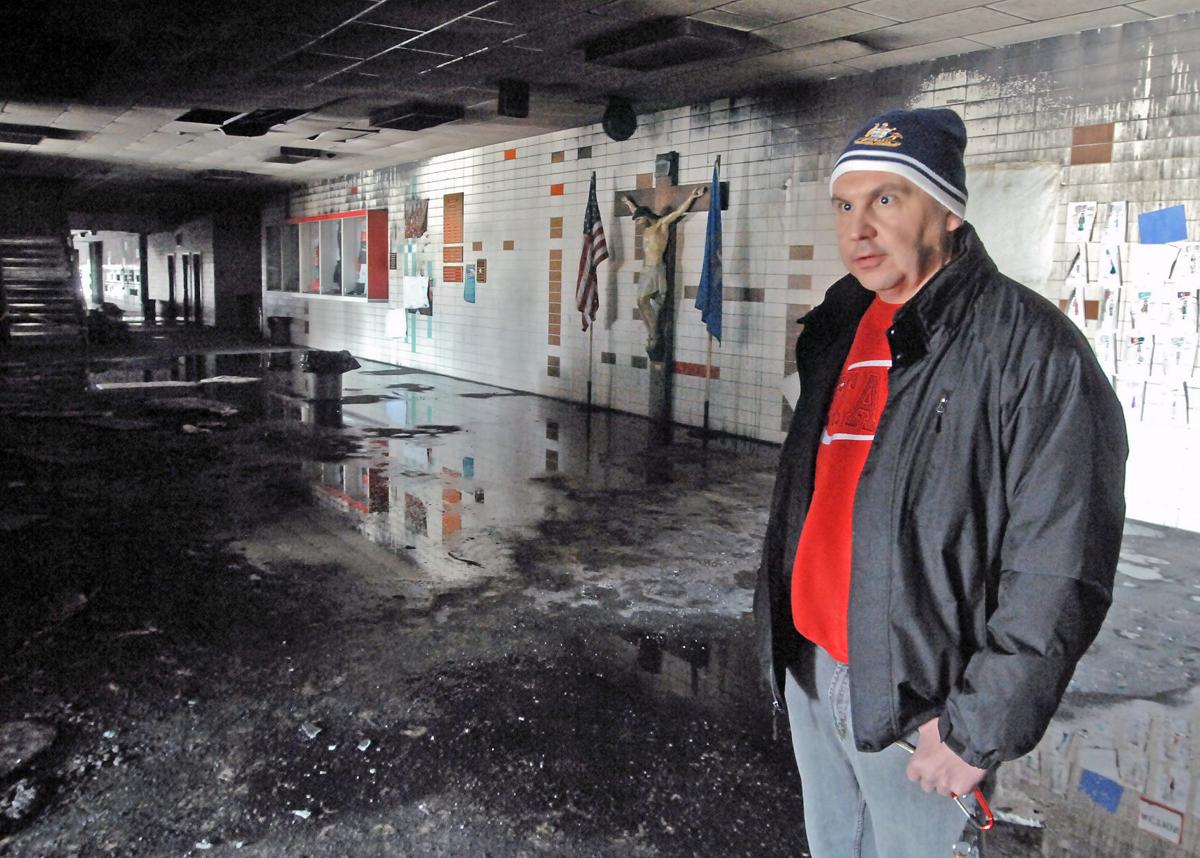 Former Dickinson Trinity High School principal Thomas Sander sits in on a hearing on April 21, 2014, at the Stark County Courthouse.

BISMARCK, N.D. — A former school administrator in Dickinson who unsuccessfully sued the city after being accused of arson in the building where he worked has now lost his appeal.

Sander’s attorney did not immediately respond to a request for comment.

Sander was accused of setting a fire March 3, 2014, that extensively damaged Trinity High School, a private Roman Catholic school in Dickinson. No one was hurt by the blaze, which authorities said was intentionally set in a filing cabinet, but cleanup and repairs were estimated at $20 million. The school didn’t reopen until the start of the next school year.

Sander was charged with felony arson and endangering by fire. The case was dismissed four months later after a judge ruled police had not read Sander his rights before an interrogation and had coerced some of his statements. Prosecutors decided not to proceed with the case without evidence from the police interviews.

Sander sued the city of Dickinson, three law officers and several other unnamed city officials in June 2015 for unspecified damages, saying his civil rights had been violated. The defendants argued that Sander lacked evidence, and Hovland ultimately agreed. Sanders then appealed.

Authorities never publicly discussed a possible motive after Sander’s arrest. Hovland's order said the school district had informed Sander in the weeks before the fire that his contract would not be renewed at the end of the academic year.

Hovland’s order also said police maintained that a handwriting analysis concluded Sander had written a note that read, “I will bring this school to its knees," and that a later confession from a student was deemed not to be credible. The student was charged in juvenile court with hindering law enforcement.

No other arrests were made in the case. The investigation is "considered closed/inactive and will remain as such pending the discovery of new evidence or information," Dickinson Police Capt. Joe Cianni said Tuesday.

DICKINSON, N.D. -- It will be two years Thursday since the Trinity High School building in Dickinson was set ablaze.