Omicron will push US deaths past 1 million, expert predicts

A fugitive who reportedly shot at law enforcement officers during a pursuit on Interstate 90 in Montana was arrested on a warrant charging him with attempted deliberate homicide.

Shaunesy Cole, 36, was arrested Thursday afternoon after a woman called 911 to report a man matching Cole's description was at her door trying to break into her Bozeman Pass home, said Park County Sheriff Scott Hamilton.

The woman barricaded herself inside, and officers were nearby and converged on the residence, Hamilton said.

Officers deployed two K-9 dogs when Cole again ran. One of the dogs bit Cole, Hamilton said. It was unclear how badly he might have been injured, but officers planned to take him to a hospital in Livingston for an evaluation before jailing him in Park County, Hamilton said.

“He kept resisting,” Hamilton said. “We’re just very happy that there was no gunfire exchanged.”

Cole did not have a gun on him when arrested, Hamilton said.

Park County officers had been searching for Cole since he was accused of stealing money, jewelry and a motorcycle in May and leading officers on a pursuit for about 135 miles from Livingston to Billings.

He had warrants for his arrest in that case.

The sheriff didn't know if Cole had an attorney.

Officers had been searching for Cole since early Wednesday, when officers tried to pull over a vehicle on I-90 for suspected DUI.

The man pulled over but then drove away, eventually turning off the interstate onto a dirt road between Livingston and Bozeman, Undersheriff Clay Herbst said.

The man drove around spike strips and shots were fired from the vehicle, causing authorities to back off. No officers were hit.

The man then drove into a wooded area with numerous houses and outbuildings, Herbst said.

Residents were warned to be on the lookout for Cole. More than 100 local, state and federal officers joined the search that included going door-to-door.

Search teams put together a "more organized effort" Thursday, Hamilton said. Teams methodically swept the Quinn Creek drainage — “everywhere where they could think of where he could be hiding.”

"This is a manhunt," Hamilton told The Livingston Enterprise before the arrest. "This isn't a regular search. This guy shot at my deputies. We're going to hunt for him until we find him."

A woman who also was in the vehicle was apprehended hours after the pursuit and could face charges of obstruction of justice.

Hamilton praised the community and agencies involved in the search; from Lewis and Clark County to Yellowstone County to the National Park Service to the FBI.

“That’s how it works out here in Montana,” he said. “None of us on our own have enough resources to deal with something like this. We all just come together.”

Department of Corrections records indicate Cole was convicted of assaulting a Park County officer in 2001. He also has convictions for a 2005 escape and a 2009 theft.

Local, state and federal law enforcement officers are still searching for an armed man who fired shots at officers trying to pull him over ear…

Lockwood man accused of raping teen, sending nude photos and telling her to delete them

A 46-year-old Lockwood man is accused of raping a 15-year-old.

A residential program for troubled youth failed to keep one 10-year-old safe from sexual abuse by other residents, even after staff assured hi…

Yellowstone Caldera Chronicles is a weekly column written by scientists and collaborators of the Yellowstone Volcano Observatory. This week's contribution is from Robert Smith, distinguished research professor with the University of Utah and a founding member of the YVO consortium.

Photos then and now: The Old Billings Hardware building

Current and historic photos of the Old Billings Hardware building at Montana Avenue and Broadway in downtown Billings.

Vice President Pence coming to Billings to campaign for Rosendale

Vice President Mike Pence will be in Billings at the end of the month to campaign on behalf of Republican U.S. Senate candidate Matt Rosendale.

Man who shot into Billings home, striking ex-girlfriend gets 20 years in prison

A man who fired his handgun into a Billings home in 2016, striking a woman in the leg, has been sentenced to 20 years in prison.

A man who committed sexual battery in Yellowstone National Park has been sentenced to serve 12 months in prison.

CHEYENNE, Wyo. — A Wyoming inmate who escaped custody has pleaded guilty in a deal with prosecutors. 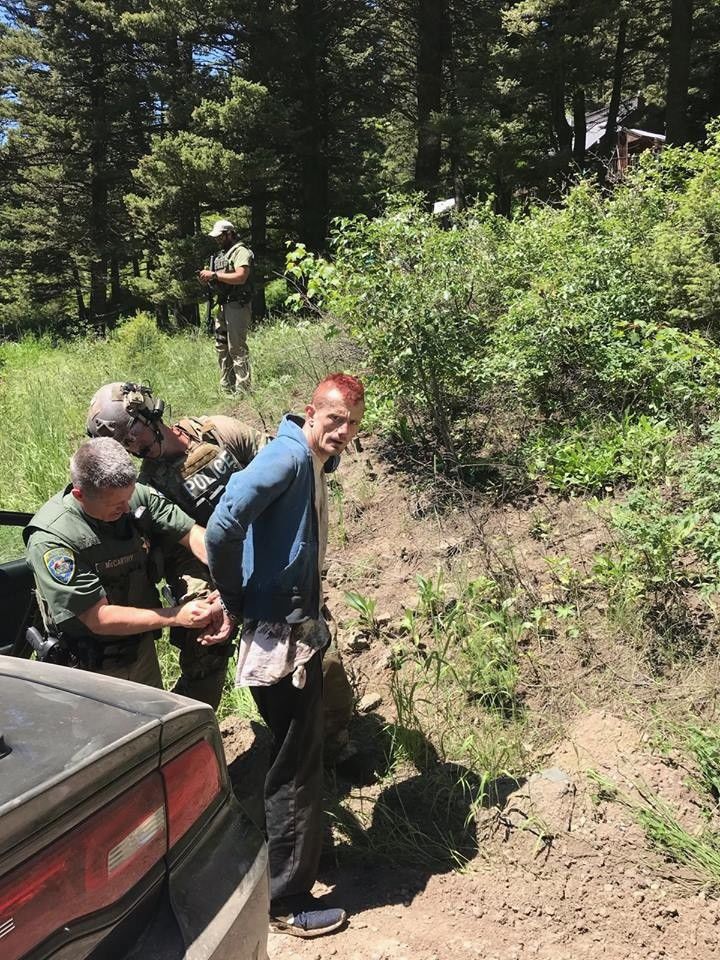 Police detain Shaunesy Cole, 36, the subject of a multi-day manhunt. 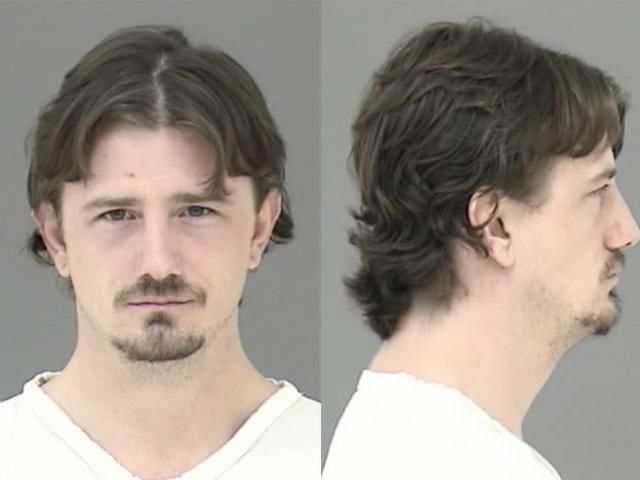 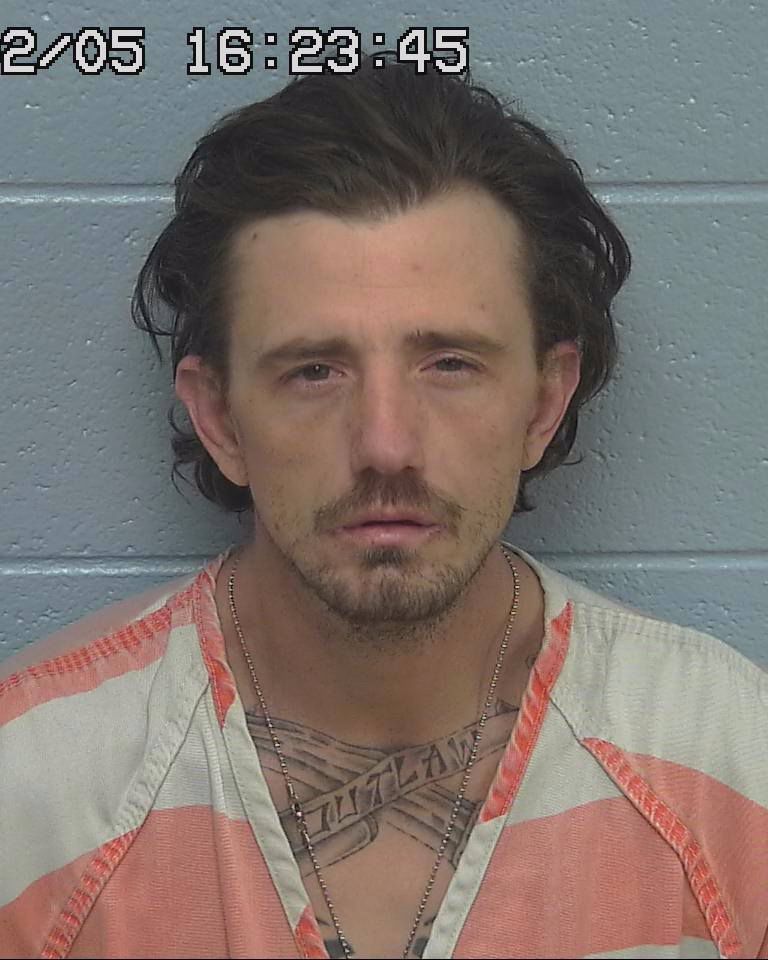