A 42-year-old man has admitted charges in a 2018 crime spree across Billings in which he carjacked a judicial candidate who would be elected and assigned his case.

Ryan Glenn McElmury also committed break-ins, threatened homeowners at gunpoint, led police on a chase through neighborhoods and onto the interstate, and drove at officers.

McElmury admitted the charges under a plea agreement that contains no promised sentencing recommendation from prosecutors. Attorneys for both sides will specify their recommendations at sentencing, expected to take place in May.

McElmury engaged multiple law enforcement agencies in a pursuit across Billings on Sept. 24, 2018, stretching from 54th Street West to the opposite end of the city, on U.S. 87 toward Roundup.

This week he admitted to robbing three people at gunpoint, breaking into homes and a business, stealing multiple vehicles and, in separate instances, driving at a police officer, a sheriff’s deputy and a Montana Highway Patrol trooper who were responding.

Sitting Yellowstone County District Judge Colette Davies was the third person McElmury threatened at gunpoint that night. McElmury pointed a gun at Davies as she was sitting in her SUV on Shiloh Road while out posting campaign signs. He forced her from the car and drove away in it.

McElmury’s case was first assigned to the 13th Judicial District's Department 7. Davies was elected as the Department 7 judge soon after the incident and recused herself from the case.

The case is being handled by Judge Matthew Wald of the 22nd Judicial District, which covers Big Horn, Stillwater and Carbon counties.

McElmury admitted 10 of 12 felony charges under the agreement with prosecutors. He has been held in the Yellowstone County Detention Facility on a $1 million bond since his arrest shortly after the incident.

His former co-defendant, Jason Ebarb, had a burglary charge dismissed in May, after prosecutors said they could not prove that case beyond a reasonable doubt.

The man suspected of a crisscrossing crime spree Monday night in Billings, carjacking vehicles and prompting gunfire from police, has been cha…

A 26-year-old Mexican man was sentenced to prison Thursday for helping others cross into the U.S. in an effort to repay his own smuggling debt. 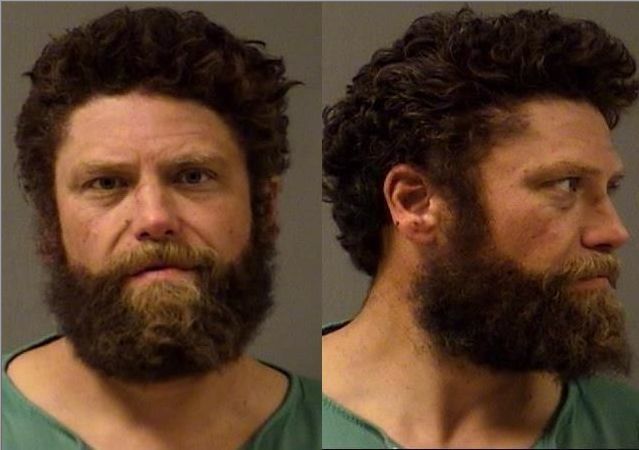 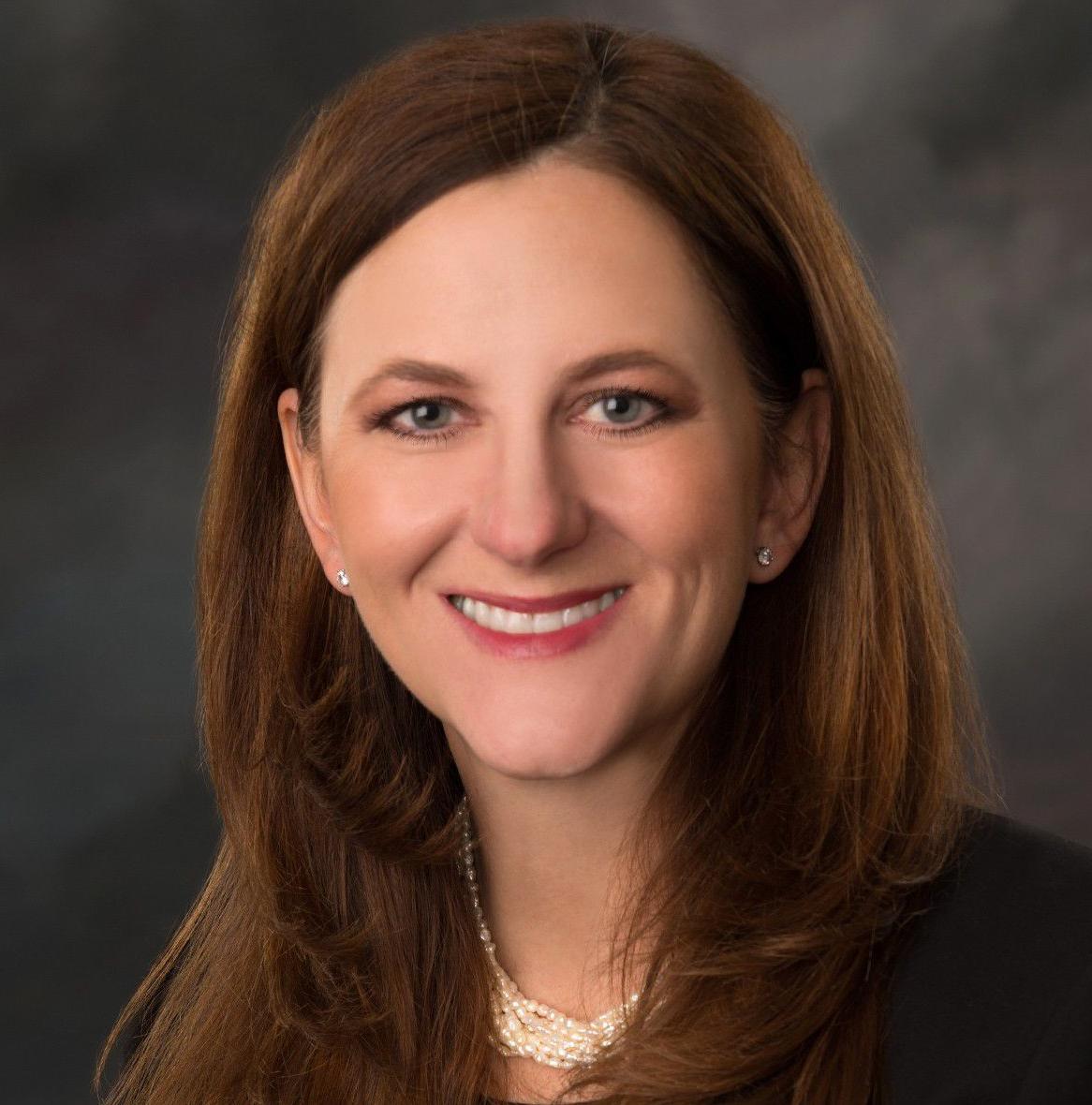