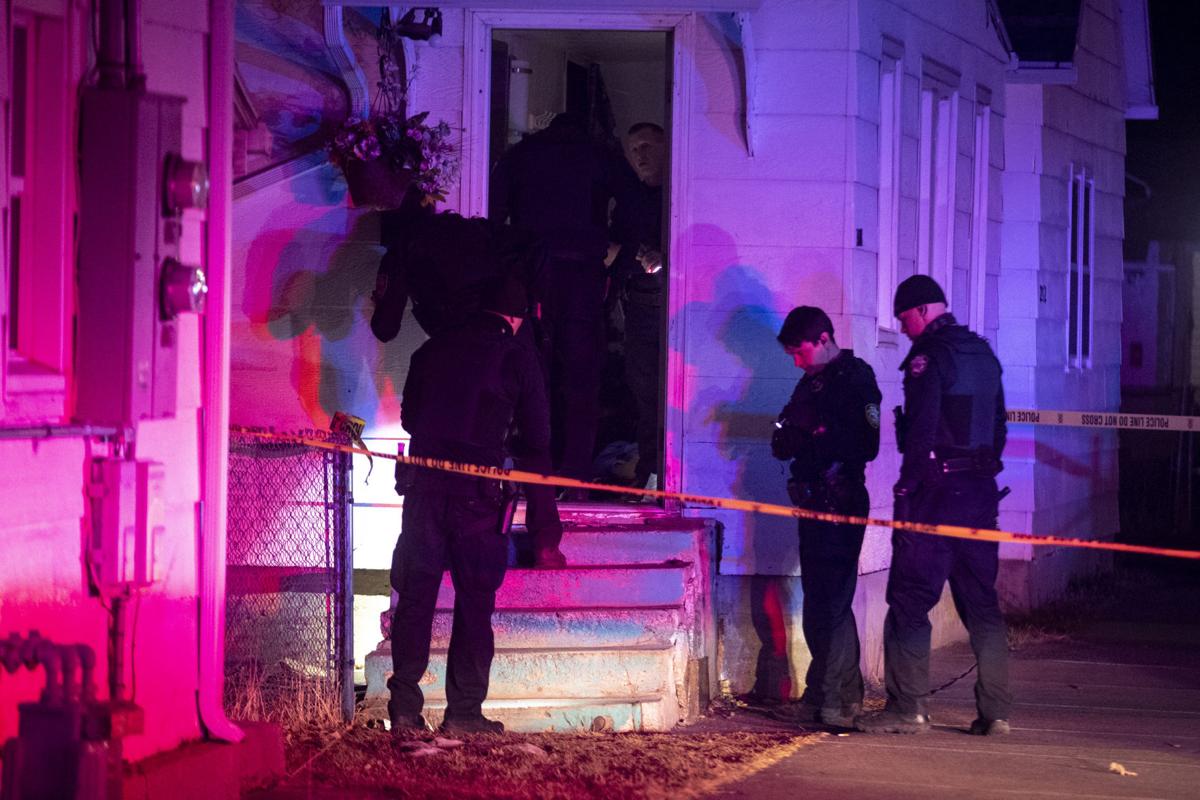 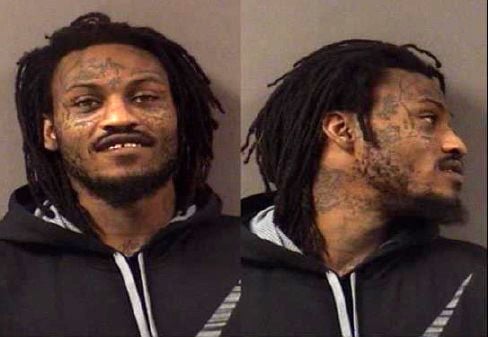 A 28-year-old man is facing charges in the December shooting death of a fellow party-goer.

Lorenzo James Harris is charged with deliberate homicide with a weapons enhancement and tampering with witnesses and informants. He’s set to be arraigned Tuesday morning in Yellowstone County District Court.

Harris is accused of shooting 39-year-old James Williams at a Billings house party in the early morning hours of Dec. 27.

Williams, of Mississippi, was transported to the hospital and died on Dec. 30. Charging documents say he suffered gunshot wounds from a bullet that traveled through his shoulder, neck and chest.

Williams and a female friend were at Shooters Sports Bar earlier that night, the woman told police, according to charges.

Harris was also there, and Williams asked his friend whether she knew the man who was “mean mugging” him, charges state. She said she recognized Harris from house parties.

One of Harris’ friends then messaged Williams’ friend to invite her to a house party that night on the 2800 block of Third Avenue South.

The woman told police that at the party Williams left her for a while to retrieve an item from her car, charges state.

She said he didn’t return for a bit, and when she went to look for him she saw him near the front entrance to the house fighting with Harris. Harris had knocked him down and was on top of him assaulting him, she told police, according to the charges.

The woman said a crowd gathered and she could no longer see what was happening. As she left to try to find someone to help break up the fight, she heard a single gunshot, returned and saw Williams stumbling to the ground, charges state.

Everyone at the party began to flee, the woman told police. Dispatchers advising responding officers of the call said multiple cars were fleeing the scene.

The woman identified Harris from a photo lineup as the man who was assaulting Williams prior to the shooting.

The home where the party took place belonged to Harris’ mother, and Harris was living there as well, charges state.

On March 21, Harris had a video call with two people while he was being held in jail. In it, he held up a handwritten note with instructions to get four people to say he wasn’t “there at that time,” and that “everybody knew” he was already on the road back to Chicago by 12 a.m.

Harris has been held in the Yellowstone County Detention Facility since March 17. He was taken into custody in Chicago, where he is from, in January.

Earlier that month, the Montana Violent Offender Task Force issued an alert asking the public to be on the lookout for Harris. He was identified as a person of interest in a Billings Police Department homicide investigation.