A Billings man who was hospitalized after being struck by a falling tree limb in a city park two and a half years ago has settled his lawsuit with the city.

Dave Myers settled for $370,000, with the city admitting no wrongdoing. The case was set to begin Tuesday.

Myers was sitting on a blanket with his wife at Veterans Park on June 2, 2017, when a limb from a 90-foot tall cottonwood tree broke loose and hit him, breaking three ribs and puncturing a lung. An infection developed leading to septic shock, and he was at one point placed on a breathing machine.

The tree branch that struck Myers was not measured before it was put through a wood chipper, but an arborist hired by Myers’ attorney estimated it was 30 feet long and 5,000 pounds.

Myers was taken to the hospital, where he underwent two surgeries and spent time in the intensive care unit. According to filings by Myers' attorney, he incurred $462,905 in medical bills. Attorneys for the city said the amount was overstated.

Myers was at the park for an outdoor movie hosted in part by the city’s Parks and Recreation Department. When the branch fell, Myers’ son was playing on a playground nearby, which was close enough to the cottonwood to be included in the area that officials cordoned off after it broke.

“What began as a summer evening at a 'Movies in the Park' event for a young family turned into a nightmare,” wrote attorney Veronica Procter in an emailed statement. “The Myerses will deal with the physical, emotional and psychological impact of this matter for years to come.”

Procter argued the city didn’t do enough to ensure the tree was safe, citing a report by an arborist the city had hired after the branch fell recommending removal of the tree. That arborist noted zig-zagging patterns in the tree bark, indicating the tree was sagging under its own weight. He also noted patches of dead wood showing decay.

The wood fibers in cottonwood trees are relatively weak, making it easier for branches to shed, according to the arborist hired by Myers. The plaintiff’s arborist also noted the tree showed evidence of a lightning strike, which would have weakened the tree and could have made it more susceptible to rot.

Attorneys for the city said the broken branch was a natural failure the city couldn't have foreseen, and that all trees in developed city parks have been inventoried and are pruned on a seven-year cycle. City Attorney Brent Brooks said that schedule exceeds best practice standards.

City workers had visually inspected the tree each year and determined it to be in good shape, the city said.

The same tree had been used in a youth tree-climbing event on Arbor Day a month before the branch broke. The city had an arborist inspect the tree before the event and concluded it was safe for kids to climb from ropes.

"The City of Billings is pleased that this matter can be put behind everyone, including the Myers family and the men and women that work in the (Parks) Department," Brooks wrote in an emailed statement.

The city of Billings will pay $550,000 to the family of a man killed by police in 2014, according to the terms of a settlement agreement relea…

Kalispell hospital fined in aftermath of fraud and kickbacks

KALISPELL — A Montana hospital has been fined $65,000 for falsely certifying that it completed requirements of a corporate integrity agreement…

The owner of two Montana oil companies dodged his full natural gas royalties for roughly seven years in the northern part of the state, accord… 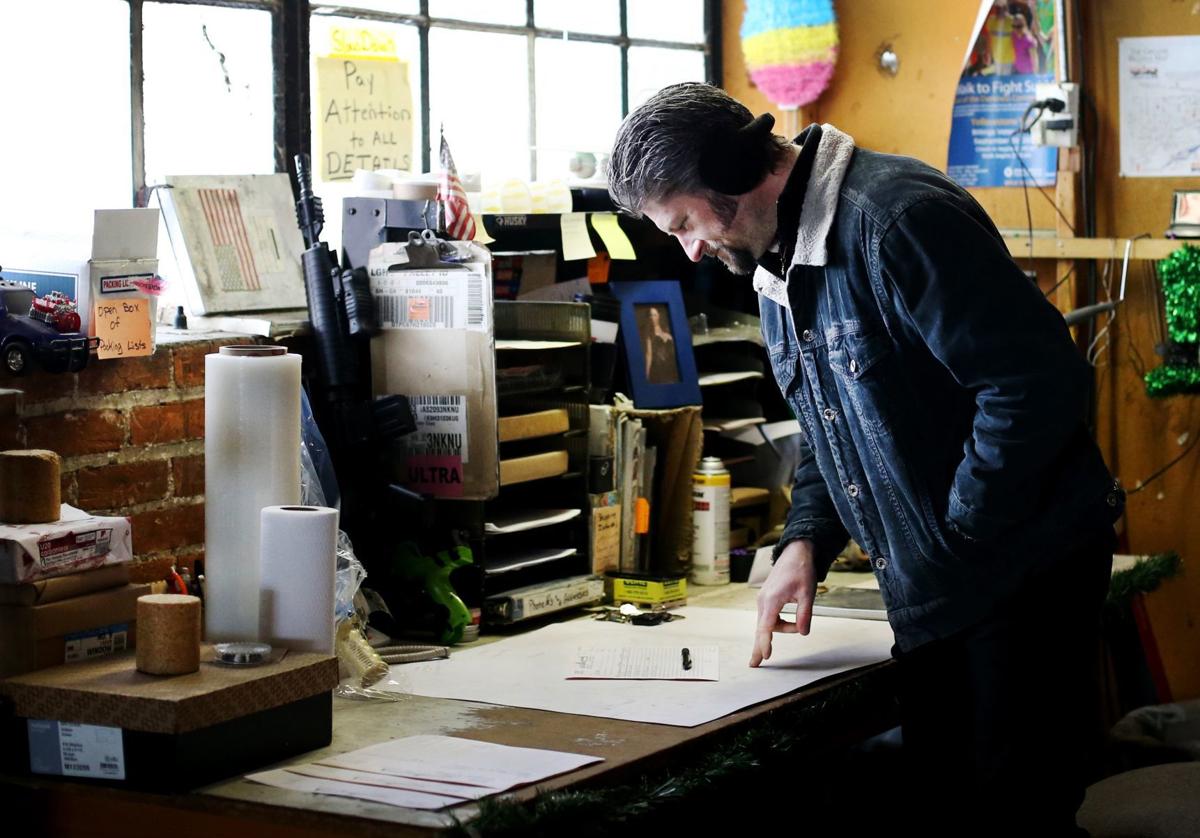 Warehouse worker and delivery driver Dave Myers looks over an order in his office at the Yellowstone Paper Company on S. Broadway in Billings on Wednesday. Myers spent nearly in a month in the hospital after being struck by a falling tree branch in Veterans Park on June 2, 2017. 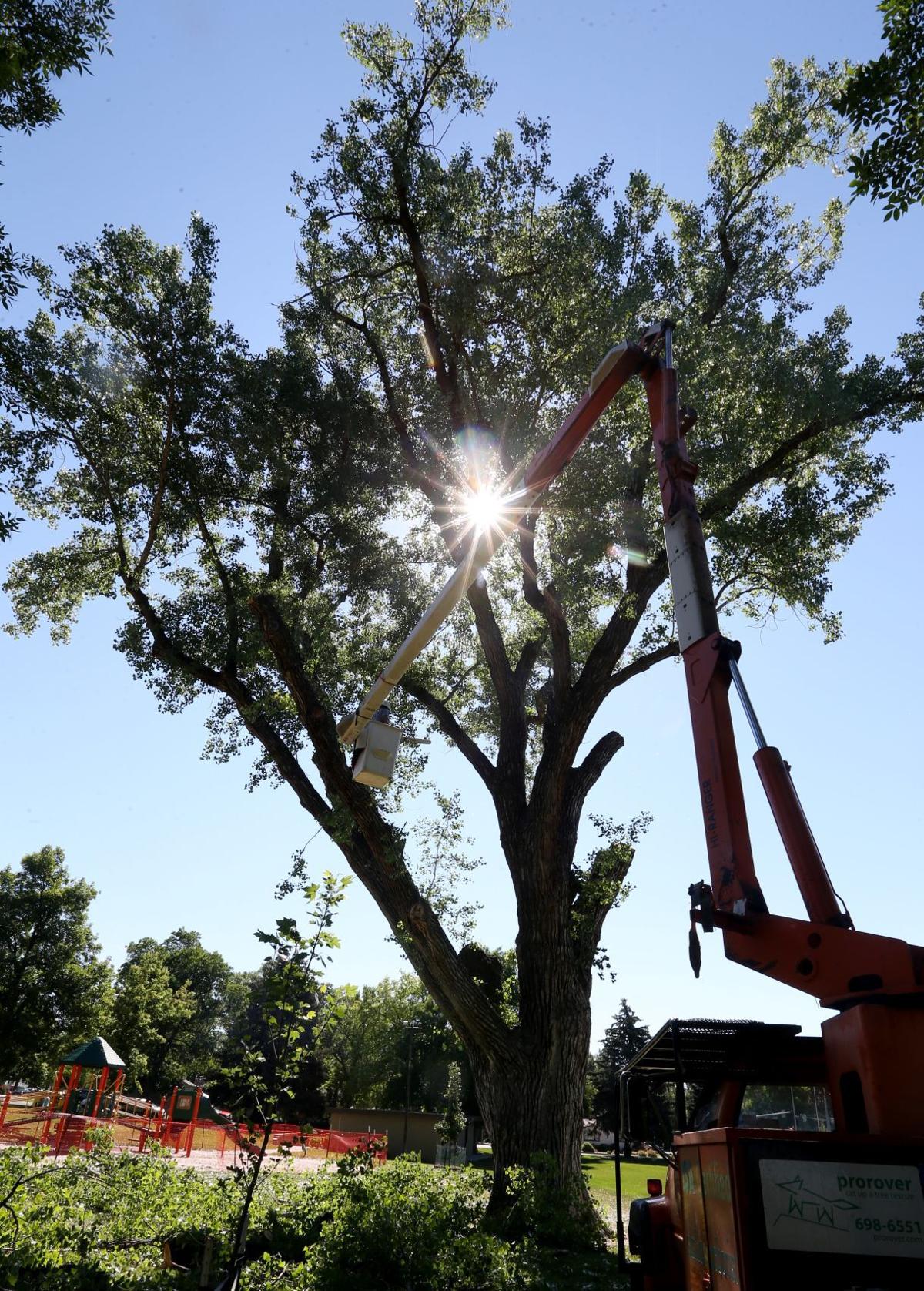 Patrick Riedl, owner of Prorover Cat Up a Tree Rescue, removes a large limb of a cottonwood tree in Veterans Park on Saturday morning. The crew will have a majority of the tree removed by Wednesday. 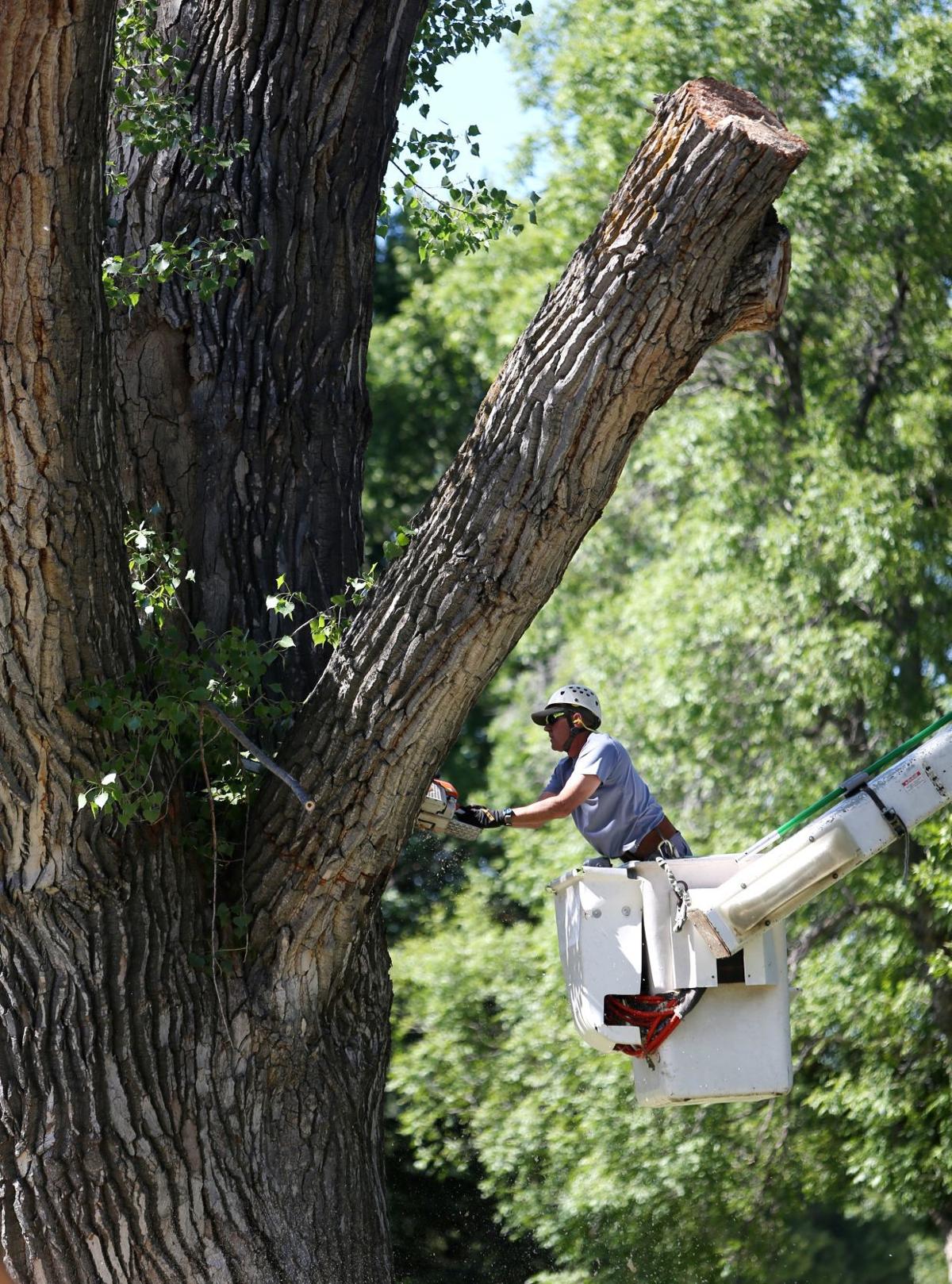 Patrick Riedl, owner of Prorover Cat Up a Tree Rescue removes a large limb of a cottonwood tree in Veterans Park last July. The tree was removed after a limb fell from the tree injuring a Billings man. 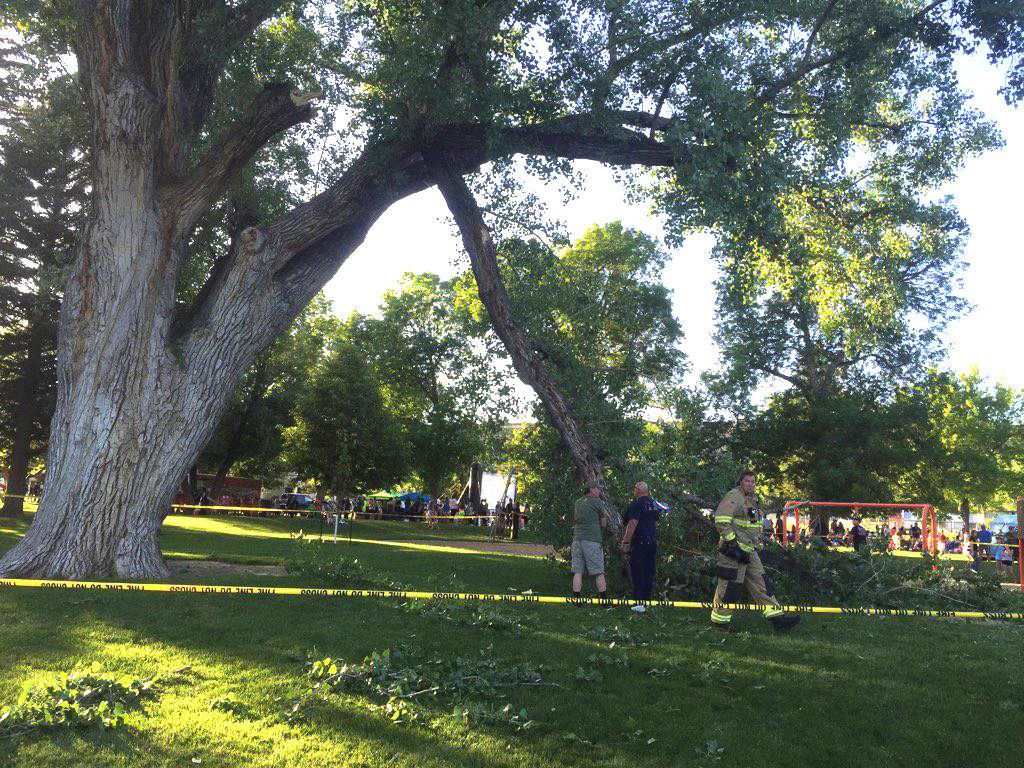 A large tree branch fell on a man at Veteran's Park on June 2, 2017, in Billings, where dozens had gathered for a movie night at the park.