Two men are facing 40 years in prison after they were accused of forcing their way into a north Billings home, threatening to kill one woman and beating another, and stealing about $1,000 and drug paraphernalia Thursday morning.

A third suspect, a 17-year-old boy, was also arrested in the incident, but it’s unclear whether he will be charged as an adult.

The suspects are related to the Billings Police Department’s request for help locating two handguns after the men discarded them during the same incident Thursday morning.

At about 4 a.m. Thursday, Billings Police officers responded to a residence on the 700 block of North 22nd Street. One of the women who lives in the home said in a statement that she heard “thumping on her front door,” and that three men broke into her home after they identified themselves as the Billings police. One pressed a shotgun in her face and threatened to “blow her head off” if she looked up, and one man pointed a gun at her infant daughter, according to charging documents.

Another woman who lives in the home locked herself in her room when the suspects kicked her bedroom door in and dragged her into the living room, striking her with their shotguns and demanding “where the money was.” She recognized one of the suspects as Clark.

The woman ran outside and flagged down police, causing the men who were chasing her to run away.

After a pursuit, officers arrested Ackerman, Clark and the 17-year-old boy near the intersection of North 23rd Street and Eighth Avenue North.

Police recovered the $1,000 cash and marijuana pipes that were on the 17-year-old. One of the women said the pipes belonged to her boyfriend, who had a marijuana card.

A shotgun was recovered, but police are still looking for two handguns involved in the incident. Police have asked residents who have any information to call 657-8200.

No arrests or injuries in car shooting; Lockwood house hit by bullets

No one was injured and no arrests have been made in connection with a late-night shooting in Lockwood.

A man was taken to the hospital Friday evening after being hit by a car in downtown Billings.

2 killed in crash near Culbertson ID'd

Two people who died on Oct. 9 in a crash near Culbertson have been identified by Richland County officials.

A vehicle fire Sunday morning on Third Avenue South is being investigated by the Billings Police Department. 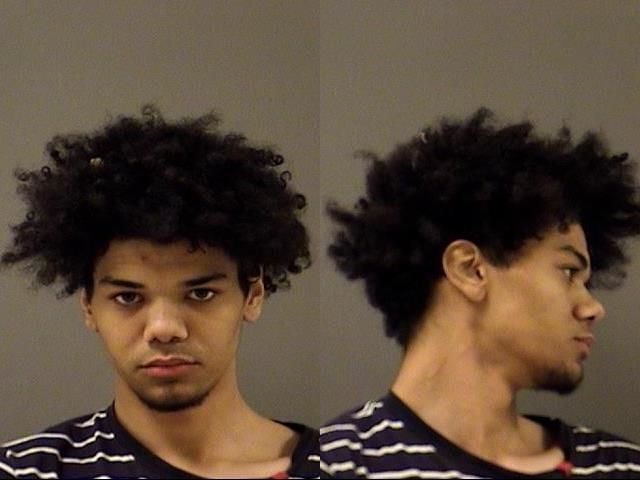 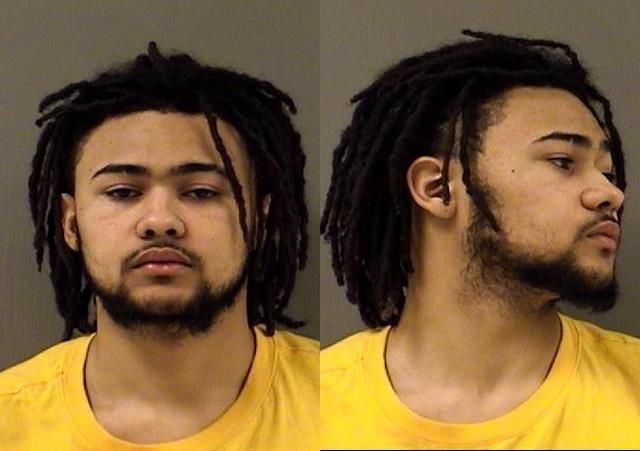